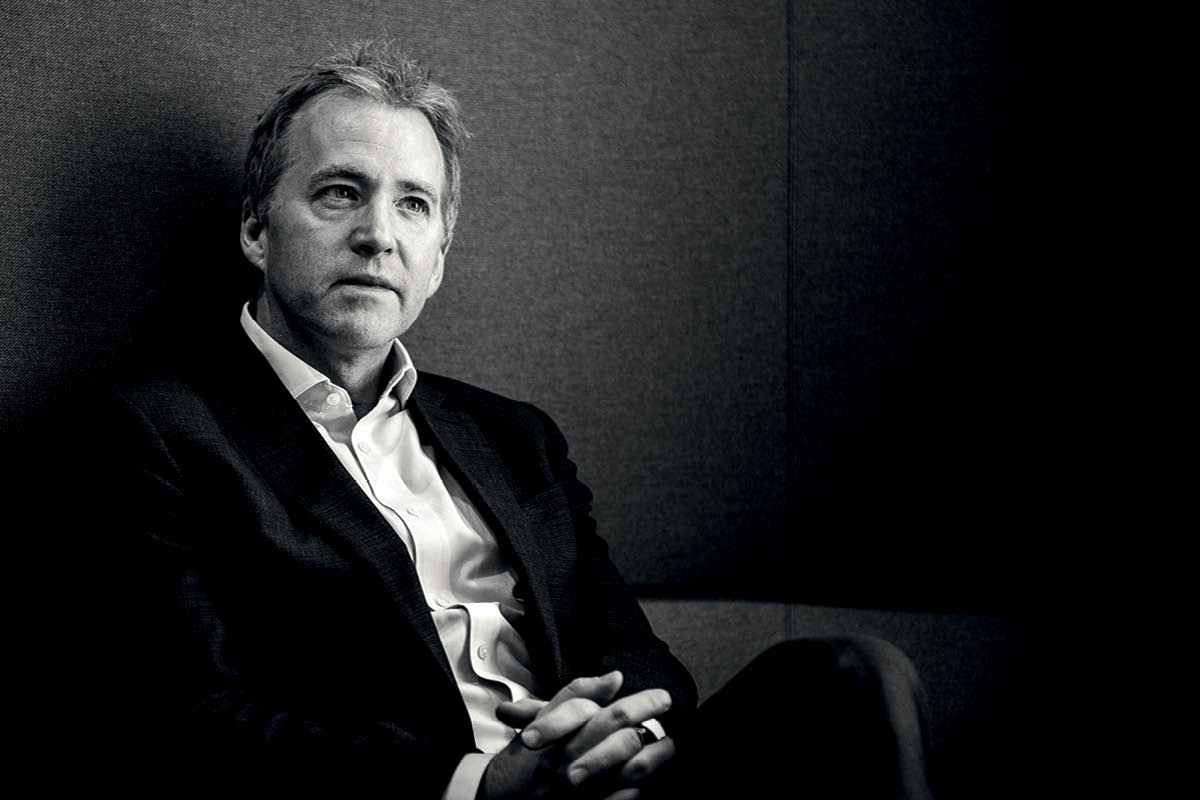 It’s been a massive 12 months for Shaun Chilton. The CEO of Clinigen, a global leader in the pharmaceutical industry, has experienced another year of strong growth, completed the successful acquisition of a competitor and implemented an internal management training program.

He also learned to ‘let it go’.

“I have a six-year-old and a four-year-old,” he explains. “So once I walk through the front door at home, I’m plonked in front of Frozen for an hour. It’s a great antidote to business and everything that’s flying around because you have to give them your full attention, or they quickly let you know that you should.”

Shaun understands that same focused commitment is needed in the workplace. While he may not force his executives at the Staffordshire head office in Burton upon Trent to watch the famous Disney film and warble ‘Let It Go’, he realises that his full attention is needed to develop and retain talent.

“It’s always been obvious to me, but the most underrated skill in business is the ability to motivate people to generate high performances,” he says. “While companies become more global, the world is getting smaller, and people work differently from one location to the next. Skilled management and leadership is desperately needed.”

“It’s always been obvious to me, but the most underrated skill in business is the ability to motivate people to generate high performances.”

To develop his own dedicated team of leaders, Shaun has launched the Clinigen Management Academy, a dream he admits he’s harboured since his own early days starting out in business and aspiring to become a manager.

“I wanted to provide something I didn’t have starting out,” he explains. “It’s not just my vision, there’s an awful lot of people who worked very hard here bringing it all to fruition, and it’s a big investment. But it will provide a real supportive network, and an environment for management and leadership to flourish.

“The academy uses a toolkit and resources to teach how to succeed as managers and leaders. Ultimately, when you boil it down, it’s all about people. I’m particularly proud of that within the business, I don’t think many companies of our size make that regular investment in future managers.”

Clinigen supplies unlicensed medicines – drugs that are either in clinical trials or licensed in other markets – to doctors, hospitals and pharmacists around the world. Up to five billion people endure unreliable access to vital medicine and Clinigen’s mission is simple: ‘Right Medicine. Right Patient. Right Time’. A goal more critical than ever in a world where a million people die every year from using counterfeit drugs, often sourced online.

“Patients are desperate, not having access to medicines they need,” Shaun says. “The same is partly true for physicians and pharmacists, and our role is to help educate them about what is possible and achievable within the regulations, to provide regular, reliable and consistent access to difficult-to-find medicines.

“We provide a rapid, ethical solution, which means ultimately patients won’t have to take matters into their own hands. They won’t feel they have to source heavy-duty medicines from, arguably, nefarious sources, particularly online.

To accelerate its global reach and increase its ability to convert unlicensed medicines into licensed products, the company acquired rival Quantum Pharma, a UK supplier of niche and unlicensed medicines. The strategy added more than 200 people to the business, amounting to around 950 employees globally, supporting 11 Clinigen offices in APAC, South Africa, the UK and the US.

It’s an investment that will complement Clinigen’s already enviable reputation for excellence. Last year, the company was named one of the most inspiring in Britain and received the Investors in People Silver Award. A new Performance and Development tracker was also rolled out globally and permanent employees were given the opportunity to become shareholders of the company.

The business is well set

“The business is well set,” says Shaun. “No two days are the same, we’ve always got things going on. We are seeing growth everywhere – we shipped drugs to 120 different countries last year. Of course, there are challenges and positives in each part of it but, ultimately, that’s the point. We diversify risk and we’ve mitigated all these circumstances.

“We are witnessing really interesting, positive growth in Africa which, I think, is forecast to be the second-fastest growing healthcare market in the world by 2020. So we’re in the right place.”

“If I look at where we would ideally like to expand our footprint, then it should be the Middle East, Latin America and mainland Europe. It won’t go in a straight line necessarily but, you know what, it’s a pretty exciting future.” 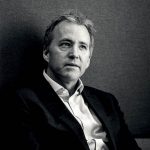