“I believe in the potential of the Algerian economy.”: Sofiane Achi For most holders of a Doctor of Medicine (MD) degree, it’s a no-brainer to join the medical profession as a practising doctor. Not for Sofiane Achi, however, who saw a different path for himself. “I became interested in the pharmaceutical industry when I was in medical school,” he recalls.

He wasn’t alone. At the time of his graduation in the late 90s, Algerian law required that medical representatives for pharmaceutical companies held MDs.

“That’s why you will find many doctors of medicine in the pharmaceutical industry in Algeria,” he explains. Sofiane himself joined the industry as a medical representative for multinational firm Pharmacia & Upjohn in 2001.

Eighteen years later, he is the General Manager of the Algeria-based El Kendi Pharmaceutical. Not only did he choose the pharmaceutical industry over medicine but it has held his attention for almost two decades.

“What I enjoy about the work is its variety. Some days, you interact with customers, have meetings with the regulating authorities or hold financial discussions. Other days, you are involved in making strategic decisions or looking at the manufacturing or supply chain processes,” he says. “This variety is important to me because I am not a guy who can do the same thing every day.”

On top of the everyday changes that keep Sofiane on his toes, the industry at large has also altered significantly since his first foray into it so many years ago.

“At the beginning of my career, it was much simpler to get the authorisation to put drugs on the market. Now, the regulations are much more stringent, so access to the market is much more challenging,” he explains.

“In addition, research costs are much higher now and compliance requirements for clinical studies are becoming increasingly demanding. Therefore, developing new, innovative drugs is getting more difficult and expensive as well.”

Nevertheless, the show must go on. “The pharmaceutical industry is important for the wellbeing of humanity, so we cannot live without treatments and drugs,” Sofiane says. To overcome these new challenges, the process of getting drugs to market at El Kendi has had to evolve. 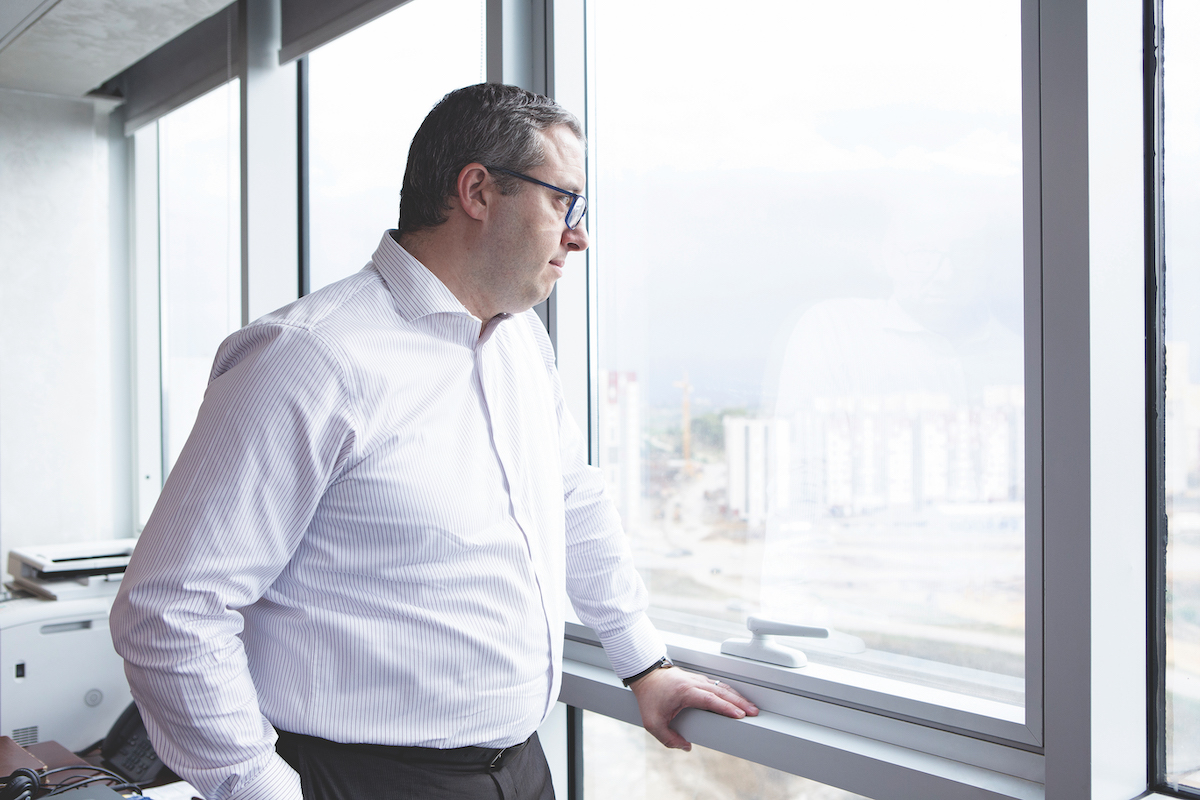 Its main mission is to work on pharmacoeconomics, negotiating the price and access of our drugs to hospitals. This wasn’t necessary 15 years ago because it was easy to get authorisation to go to market. In parallel with these adaptations, the sales team also had to change. Today, we need better reps with higher qualifications and skills; it’s not just about promoting the drugs but also having qualitative discussions with doctors and the stockholders who buy the drugs. That’s why we are investing a lot in the training of our sales team.”

Despite these challenges, El Kendi’s foothold in the Algerian market remains strong and the company has three main goals for its future in the country. “First, we want to continue to serve the Algerian market by developing our market share in retail through new therapeutic solutions,” Sofiane shares.

“Second, we want to enter the hospital market, which we currently have a limited presence in. This is the reason why we are working on injectables and biosimilars (biological drugs that are very similar to the biological medicines that have already been approved, and thus can be authorised much more quickly and easily). Third, we want to expand outside of Algeria, into nearby countries in Maghreb and other regions of Africa.”

One of the top three pharmaceutical companies in Algeria, El Kendi has 170 products in its portfolio and 1,230 employees on its payroll. Its sprawling headquarters in the Sidi Abdallah Rahmania Industrial Zone is a state-of-the-art facility that the firm invested more than US$100 million (€90 million) to build.
It is here where its drugs – from dry forms like tablets, capsules and sachets to liquids, creams and gels – are manufactured. Injectables, oncology medicines and biosimilars are also areas of focus for the firm. All medicines produced by El Kendi are to GMP-approved standards.
As part of pharmaceutical group MS Pharma, which has significant presence in the Middle East and Maghreb regions, El Kendi currently has its sights set on expansion into neighbouring French-speaking markets. It is also looking to establish its position in the hospital market, in medicines for cardiological, autoimmune and urogynaecological diseases, and more.

On its home ground in Algeria, conditions are primed for the firm to thrive. “Compared to the rest of the region, Algeria has a relatively good healthcare system. 90% of the population has access to reimbursements or free health care, and this is exceptional for the region,” Sofiane points out.

“On top of this, there is a scheme in place for those with chronic diseases such as high blood pressure, diabetes and asthma.”

And that’s not all. The Algerian government has also put in place initiatives to protect local manufacturers from imported goods. This applies not only to players in the pharmaceutical industry but across the board.

“The local authorities really want to encourage local manufacturing,” Sofiane points out. “And I believe in the potential of the Algerian economy; our population is currently at more than 40 million and we are blessed with good natural resources.”

As for its regional expansion plans, El Kendi can certainly expect to get a leg up as part of the multinational Jordan-based MS Pharma group. 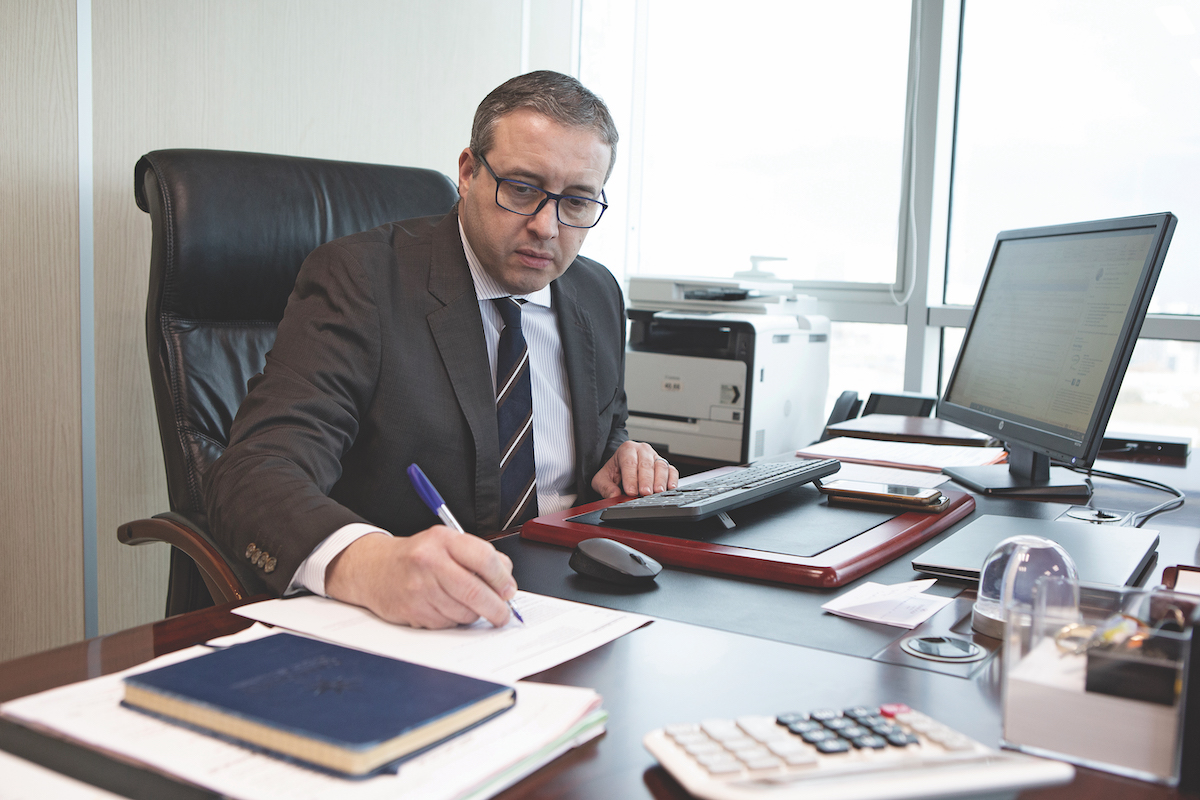 “The group is developing activities in the Middle East and Africa region and it is present in Jordan, Greece, Turkey, Iraq, Saudi Arabia and Algeria. El Kendi is part of its regional expansion strategy,” reveals Sofiane.

However, successful expansion will not come without obstacles. “I believe that the integration in our region is low. This means that there are limited trade agreements between the countries of the region, so it’s not easy to export our products,” he adds.

“Every export to a different country requires going through different regulations. Compared to, for example, the European Union, our region does not offer very easy access from one country to another, so it’s definitely a factor we have to consider when thinking about our expansion.”

As a leader, Sofiane isn’t just concerned about the company doing well, but his employees as well. “As a manager, I make hundreds of decisions every day that can affect people’s lives,” he acknowledges.

“And this is where my background as a doctor sometimes takes over. I always try to ask myself what the impacts of the decisions I make or do not make on the lives of my team, my customers and my patients are.

“It’s very important to think first about the people before the business.”

“It’s never easy to evaluate the performance of a person. You are never sure if the results are a good reflection of their contribution or their efforts. You need to ask yourself if this person can benefit from support, if the company has given them the opportunity to be trained and to be developed, if their manager has spent enough time coaching them – all of these aspects can affect performance, so all of these questions have to be asked.

“Even if there are many KPIs in place, there may be blind spots. You must always be careful before making decisions about people, because it can affect their lives – even personal lives – and we cannot toy with that. It’s very important to think first about the people involved before the business.”

“I made the decision to join the pharmaceutical industry, and if I had to decide again, I would make the same decision.”

Despite the ups and downs and the challenges of the market, Sofiane has no regrets about his chosen path. “At a certain point in my career, I had the choice to continue as a doctor. I made the decision to join the pharmaceutical industry, and if I had to decide again, I would make the same decision.” 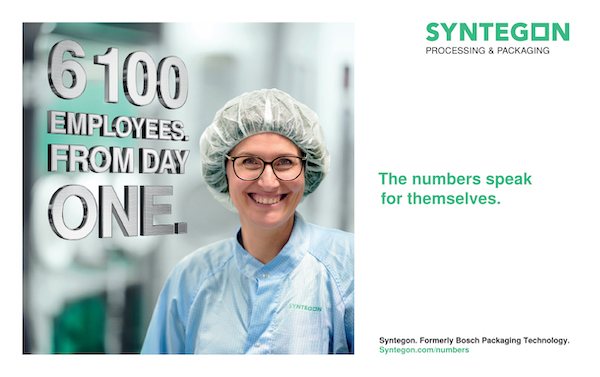 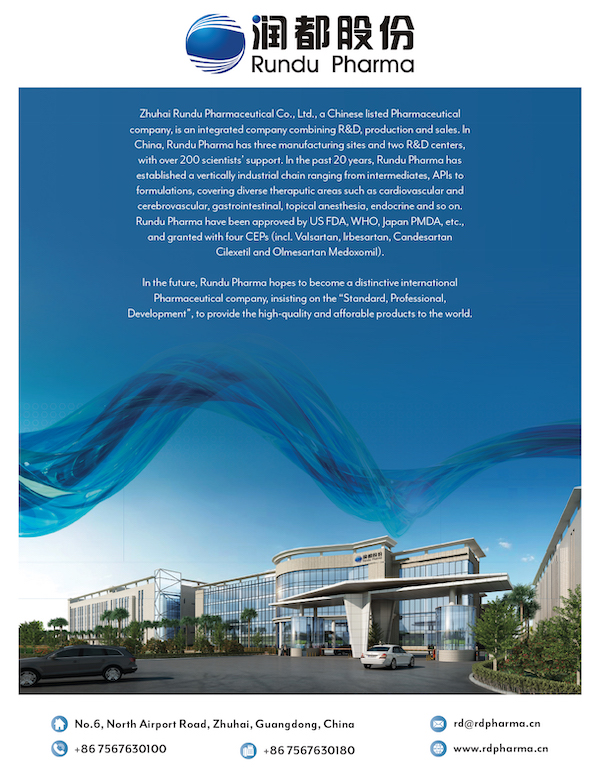