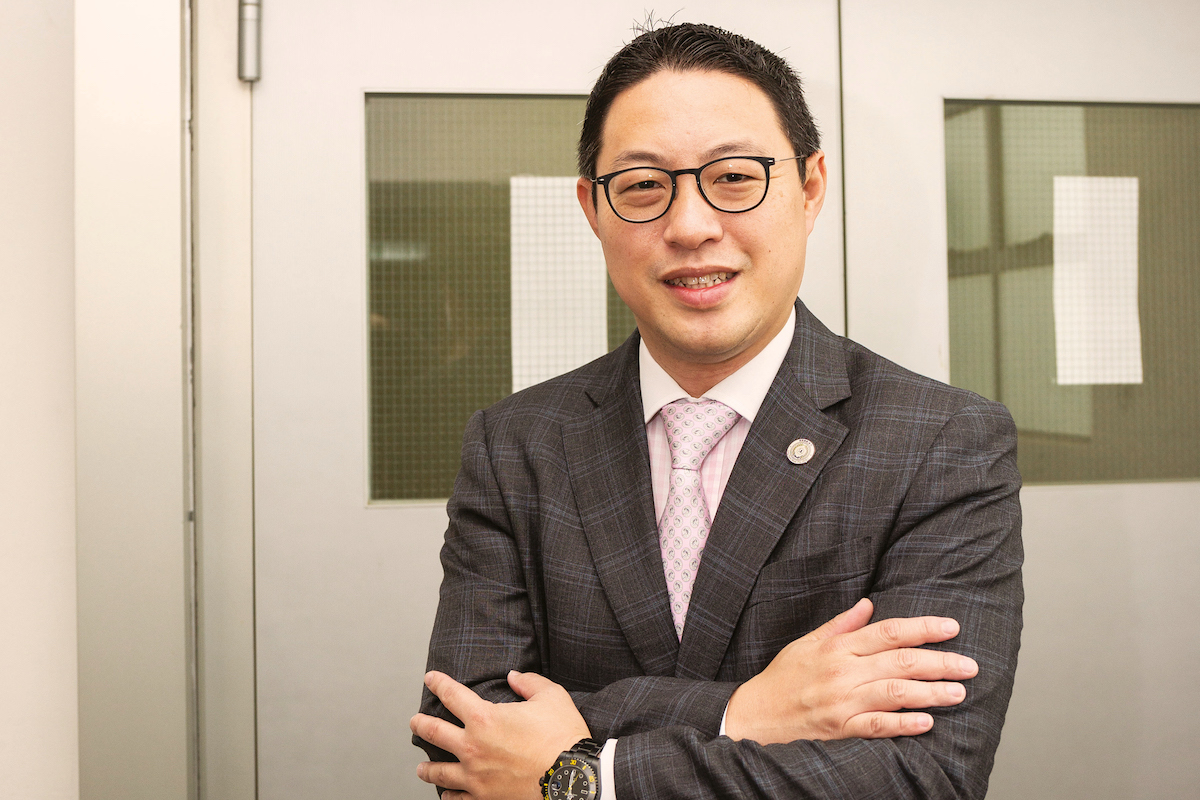 It’s a huge ask to sell a product that hasn’t really changed much in 100 years. But Timothy Tam, COO of Ling Nam Medicine Factory, is convinced traditional Chinese medicine still has an important role to play in today’s world, particularly among young people.

A delicious irony considering his own younger days, when the slightest whiff of any Chinese medicinal balm or oil meant one thing: old people. “After spending a day in the factory, people would ask why I was wearing elderly perfume,” he says.

“After all, these medicines were something my grandparents would use. Not something any young person would want to smell of. But, as a scientist, having worked in the traditional Chinese medicine field for nearly two decades, I really want to prove to the younger market that our products can be just as effective. And with our patches, they don’t have the smell!”

While some specifically target problem areas, there are other more generic uses found in ‘one bottle, many functions’.

To optimise traditional formulas, many are developed in cooperation with the Chinese University of Hong Kong and the Institute of Chinese Medicine, giving Timothy, a chemistry major, an excellent opportunity to bridge the gap between the science happening in the laboratory and the commercial potential a client seeks. “I’m quite talkative,” he says, laughing.

“So when I’m lobbying with clients, I cannot only present the product, but also explain how it is made, how it works and why it’s better than the others. Then I can get down to the business and sales side. On top of this is Ling Nam’s other advantage – its compliance with Good Manufacturing Practices (GMP) and the Pharmaceutical Inspection Co-operation Scheme (PIC/S). That’s not something all our competitors have.” 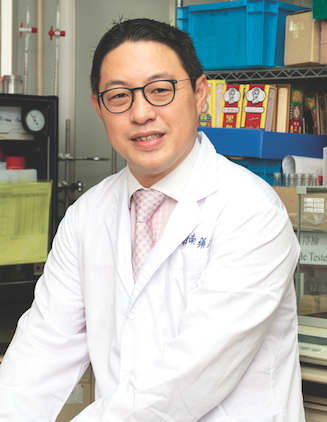 Ling Nam was established in Singapore in 1919 by the Lui Moon Cheong family, who were dedicated to the research and development of traditional medicines for external use.

They produced products such as Hak Kwai Oil, Pak Shu Oil and Hung Far Oil, and, after moving to Hong Kong in the 1950s, introduced other bestsellers such as Ling Nam Ultra Balm and Nutmeg Balm, exporting them into China.

In 2001, Timothy graduated with a major in chemistry from the Chinese University of Hong Kong.
This was just two years after the Chinese Medicine Ordinance was implemented, with the aim of regulating the industry and requiring products to list ingredients and be registered with the Department of Health.

“I was appointed Quality Control Manager at Ling Nam and was responsible for ensuring these regulations were complied with,” he explains.

“Previous control over Chinese medicine was very weak. There were no exact measurements and ratios. If it was close enough, that was good enough.

Nothing was recorded. As long as the medicine still functioned and nobody died, the bosses could still make money and they were happy.

“My challenge was changing that old attitude, to use computers and keep records, which meant people who’d worked for the company for 20 or 30 years had to change their ways. That also meant modernising our equipment to gain our GMP compliance.

Our younger Chinese consumers turn to Western pain relief because they think it is superior when, in fact, the ingredients are much the same.

“But we have achieved it and have met international standards to help us expand into new markets overseas including other Asian countries, Australia, Canada and the United States.”

Timothy was appointed COO in 2005, having returned to the company after spending three years furthering his studies. Now overseeing all operations, he divides his days between the Ling Nam factory in Tuen Mun, which employs 40 people, and the headquarters in Kowloon, where he leads a team of 10.

Another 70 work throughout China. Although Timothy acknowledges his demographic is still predominately people over the age of 40, he is determinedly making inroads into a younger market via sports sponsorship in soccer, tennis and lawn bowls.

Having played these sports himself, he understands the muscle pain that is experienced the day after a game. “Our younger Chinese consumers turn to Western pain relief because they think it is superior when, in fact, the ingredients are much the same,” he points out.

“Chemistry tells me that. The only difference between the two sciences is we use natural methods to extract the ingredients, whereas Western medicine uses a chemical synthesis.

“So it is essential to translate the traditional formulas into credible scientific data and raise our profile through sponsorship and social media. I love my job because I can use my chemical knowledge to promote a product I believe in.”

Still very much attracted to the research side of the business, Timothy ensures he keeps up to date with the latest developments and occasionally represents the industry as a volunteer working in the Department of Health.

However, while his enthusiasm is admirable, he concedes his visits to the factory may not always be appreciated. “I don’t think the manager in charge of quality control likes me too much,” he says, jokingly. “With my chemistry background, I often have some very challenging questions.” 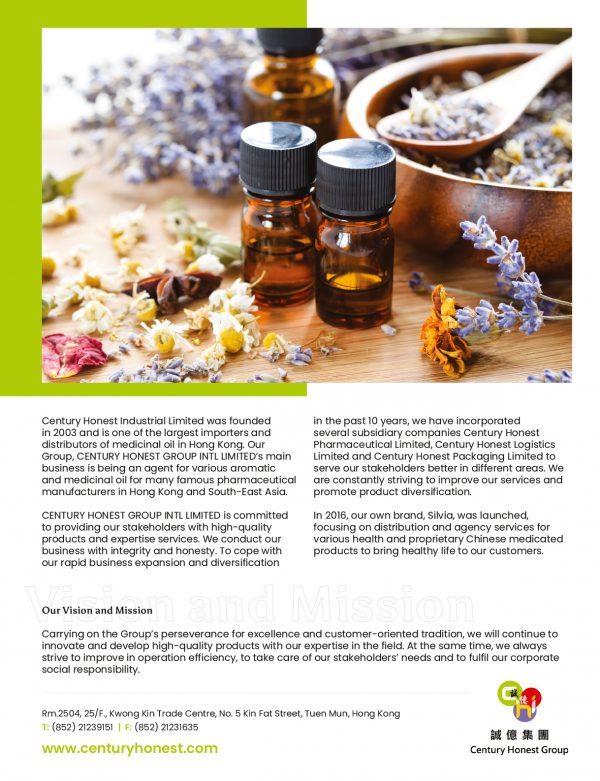