Made in India: Veena Kohli 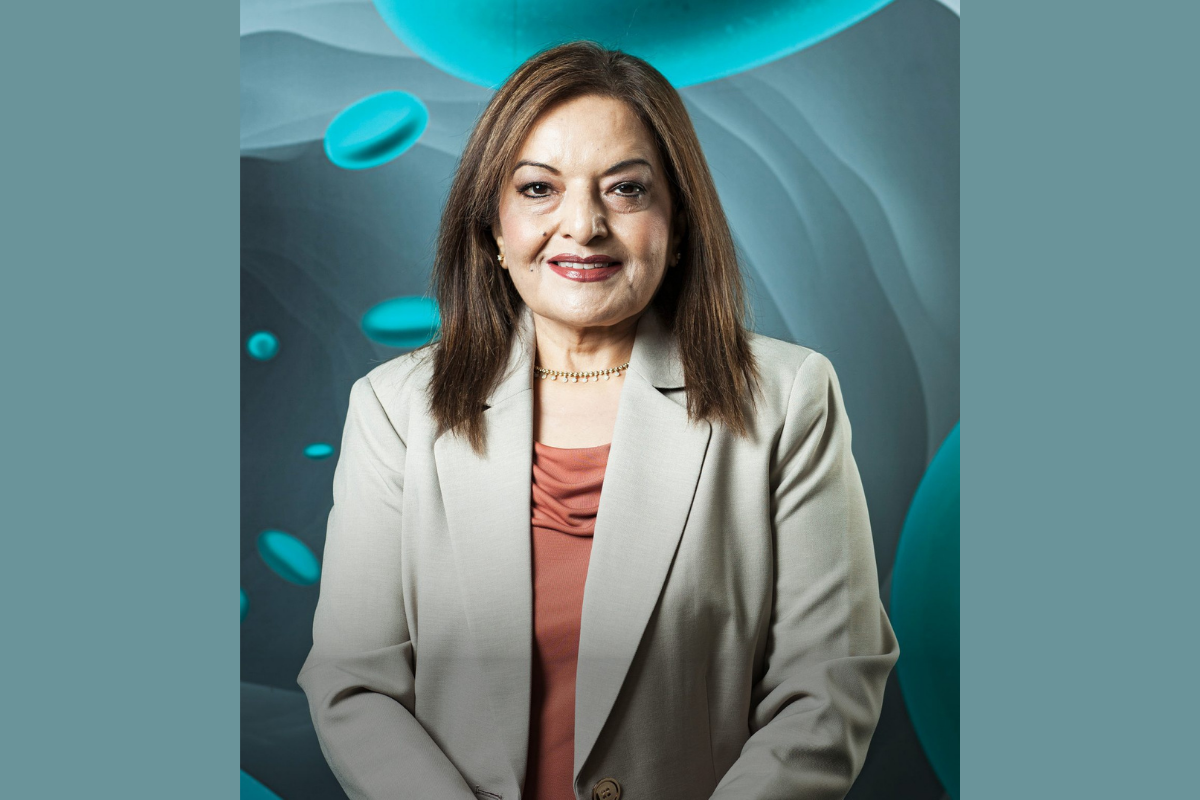 In the year 2015, there were about 100 players in the Indian diagnostics industry, a majority of which were local importers and traders. Their margins had been significantly impacted by the depreciation of the rupee. This along with the complexity of obtaining import licenses and high import duties, highlighted an unmet need for an experienced diagnostics group that could develop and manufacture reagents locally in customised formats while ensuring the highest level of quality and stable pricing. This need was fulfilled by Vanguard Diagnostics, says Veena Kohli, Co-Founder and CEO of the company.

Vanguard Diagnostics with its in-depth knowledge of research and development, manufacturing and quality systems, offers an unmatched lead time of only four weeks to develop a customised product. “We position ourselves as the manufacturing arm and first choice partner for all non-manufacturing companies in India and the sub-continent. With a manufacturing capacity of 1.5 million litres of reagents per annum, we are the youngest and one of the largest manufacturers of haematology reagents in India,” Veena added.

At the onset of the pandemic, Vanguard Diagnostics decided to channel its efforts and energies towards developing high quality solutions for the detection of COVID-19. “Our technical team took less than six weeks to develop a highly stable and robust Viral Transport Medium kit, for the safe transport and storage of COVID-19 clinical samples. All the raw materials and accessories were sourced locally thereby delivering a product that was truly Made in India,” Veena shares.

“When we started developing the product, there were only imported kits available, which had two major shortcomings – high price and inconsistent quality. We were able to contribute towards self -reliance by offering a superior product at half the price.” 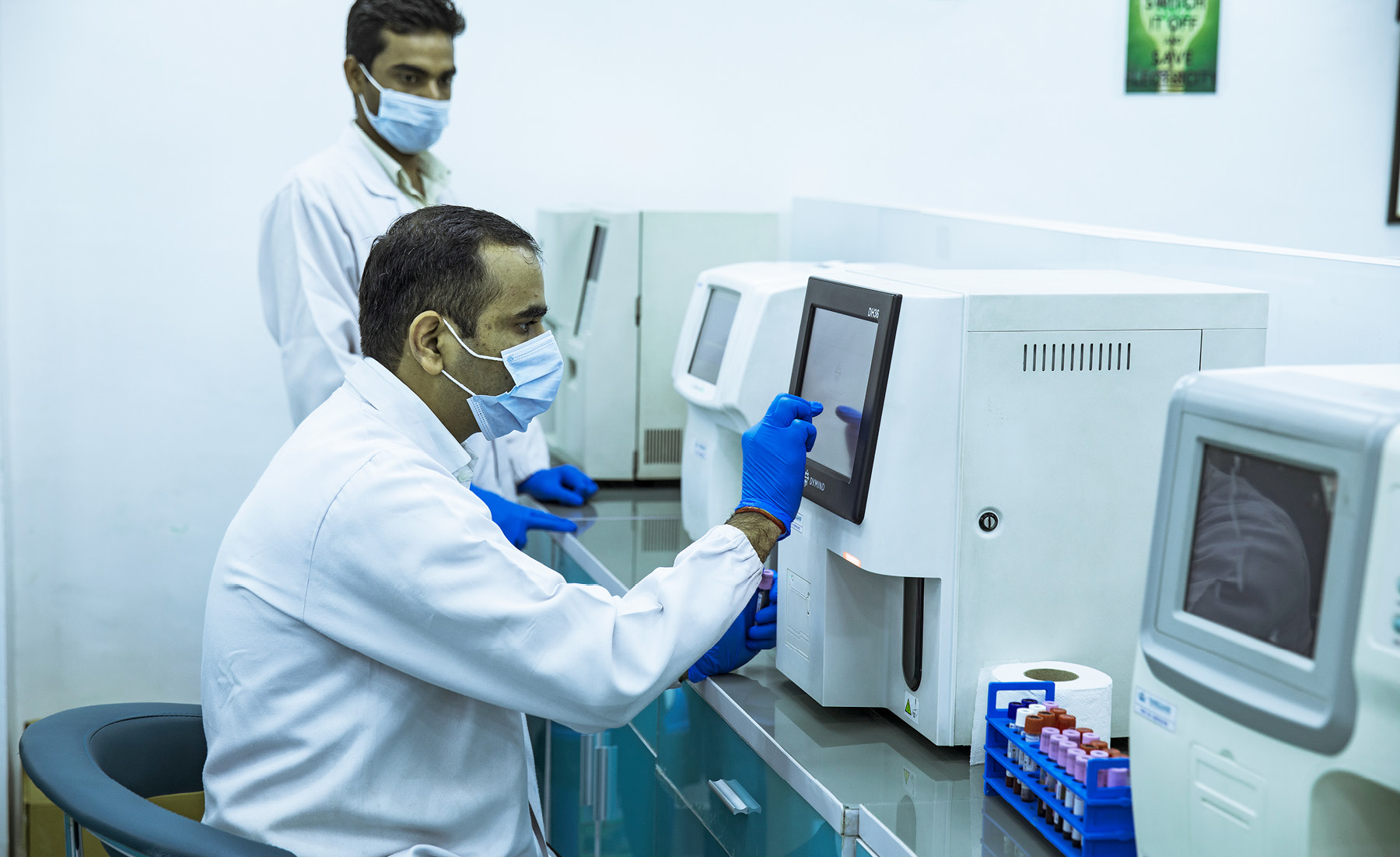 We supplied 4.6 million tests of the VTM, contributing to four per cent of the nation’s requirement. We feel happy and gratified that we have been able to make this humble contribution towards the fight against the pandemic.

Vanguard Diagnostics estimated that till the end of May 2021, there were around 115 million RT-PCR tests conducted in the country. “During this period, we supplied 4.6 million tests of the VTM, contributing to four per cent of the nation’s requirement. We feel happy and gratified that we have been able to make this humble contribution towards the fight against the pandemic,” Veena says.

“We also collaborated with DRDO (Defence Research and Development Organisation) for the development of an ELISA test for the detection of COVID-19 antibodies. The product has been successfully launched and is being used for surveillance studies.”

The success of these COVID-19 detection products has facilitated Vanguard Diagnostics to grow beyond its startup stage. “I think now we are at the threshold of moving into another orbit,” Veena smiles. “This will lead to a growth in our revenue, product portfolio, team and customer base.” I think the biggest challenge that I see in the industry, and also for ourselves, is that products that were considered novel five to 10 years back have now become commoditised.

The hard work and dedication of Veena and her team has not gone unnoticed. Vanguard Diagnostics won the FICCI Healthcare Excellence Award in 2020, for ‘Excellence in Scaling-up of Manufacturing for COVID-19 Demand’. “We were rewarded for the impact that we made,” Veena says.

Veena says Vanguard Diagnostics has begun investing in expanding its R&D capabilities as she foresees a dark cloud on the horizon. “I think the biggest challenge that I see in the industry, and also for ourselves, is that products that were considered novel five to 10 years back have now become commoditised, resulting in thin margins due to an increase in competition,” she explains. “Along with that, there’s a double whammy of the mounting costs of logistics and input materials.” 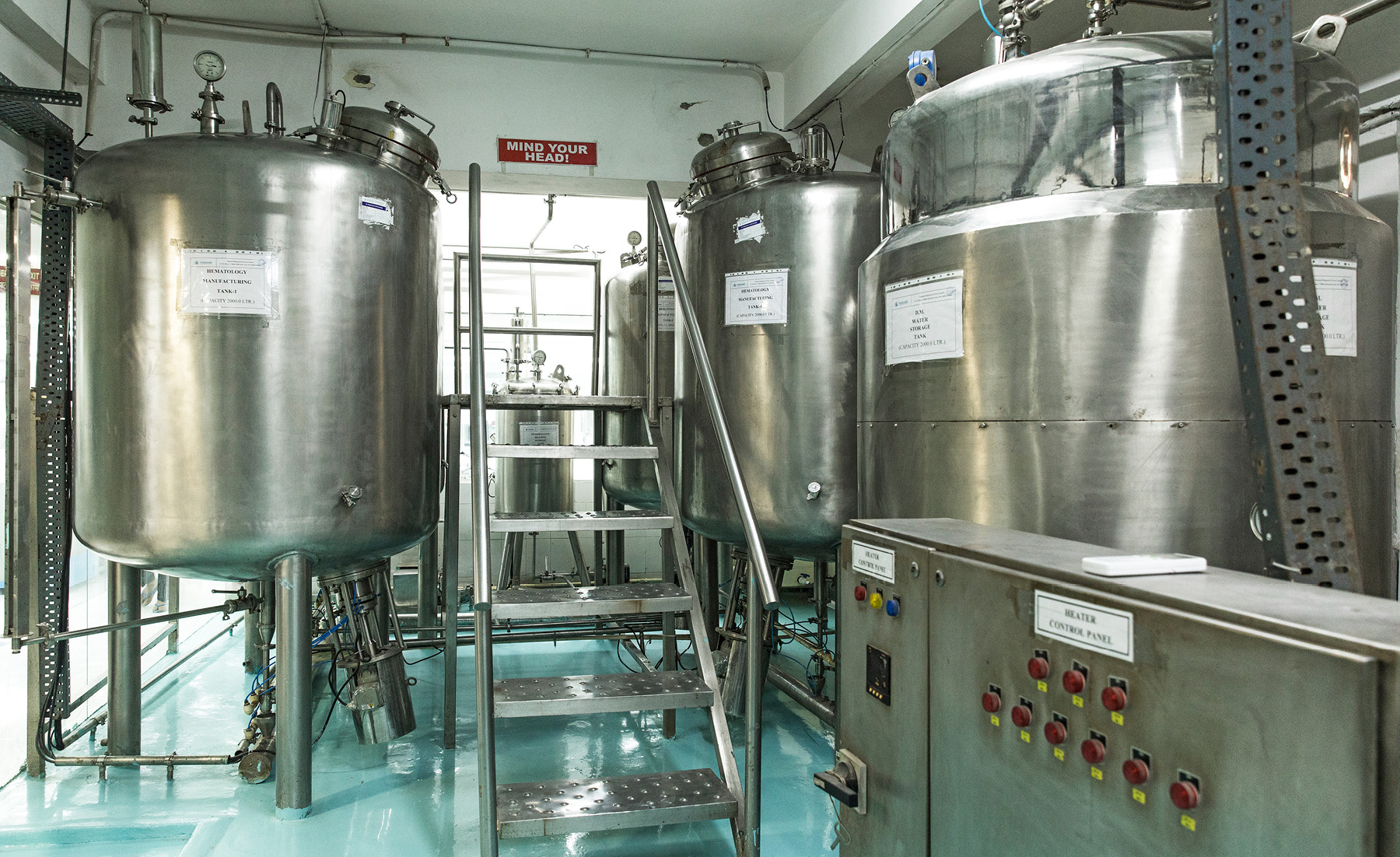 So how does Vanguard Diagnostics continue to stay profitable given these rising costs? “There’s a rule of thumb I follow that I learned through my 35 years’ experience in the industry,” Veena explains. “Every year, a company must have 30 per cent of its revenue coming from new products. If a company can do that, it’ll never face a roadblock in the growth of its revenue or profitability. That’s the benchmark we hold ourselves to.”

It’s an ambitious goal, but it’s clear that Veena doesn’t back down from a challenge. After all, the results she and her team have been able to achieve thus far are nothing short of impressive. “We were able to grow at a CAGR of 58 per cent, which can only happen through the addition of new products and customers,” she says. 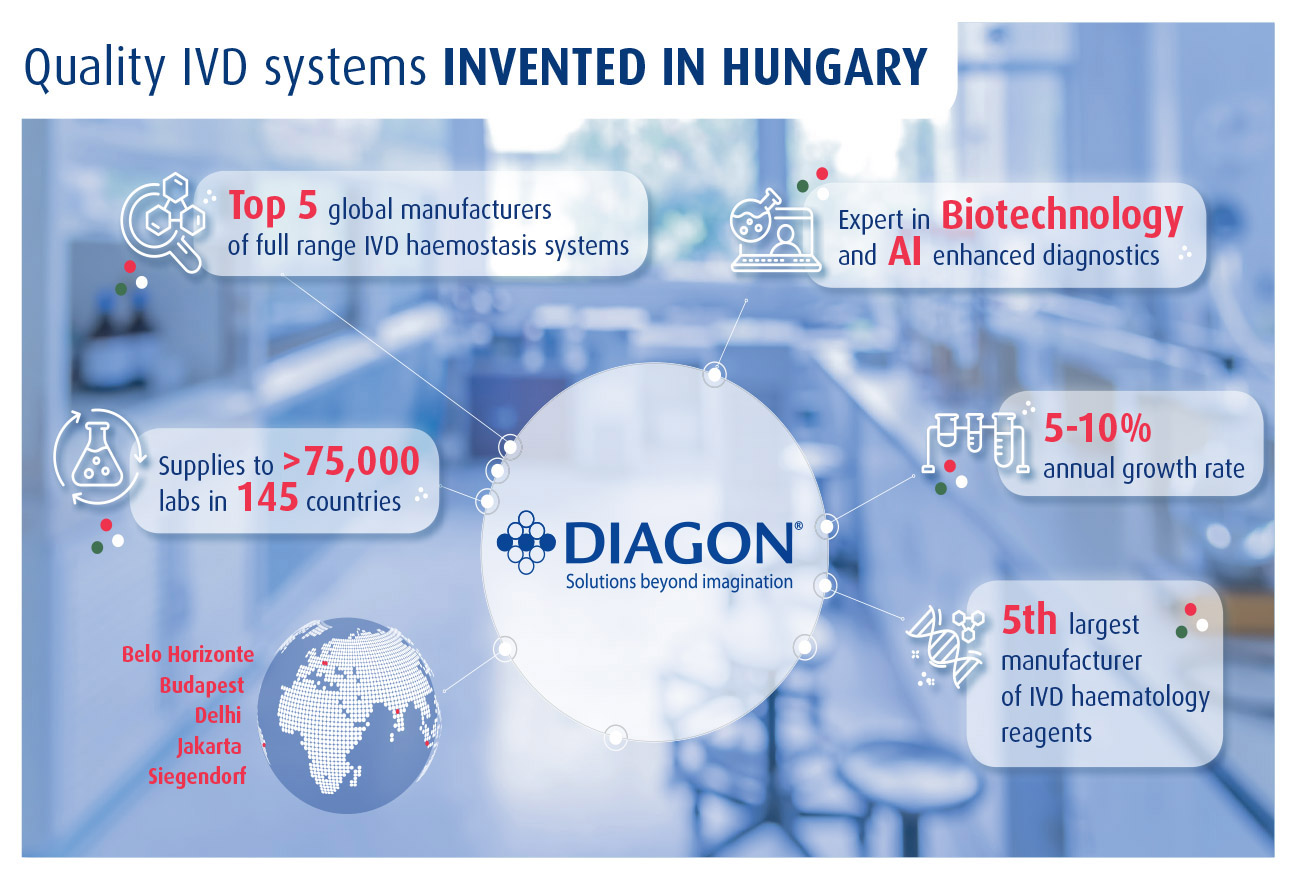