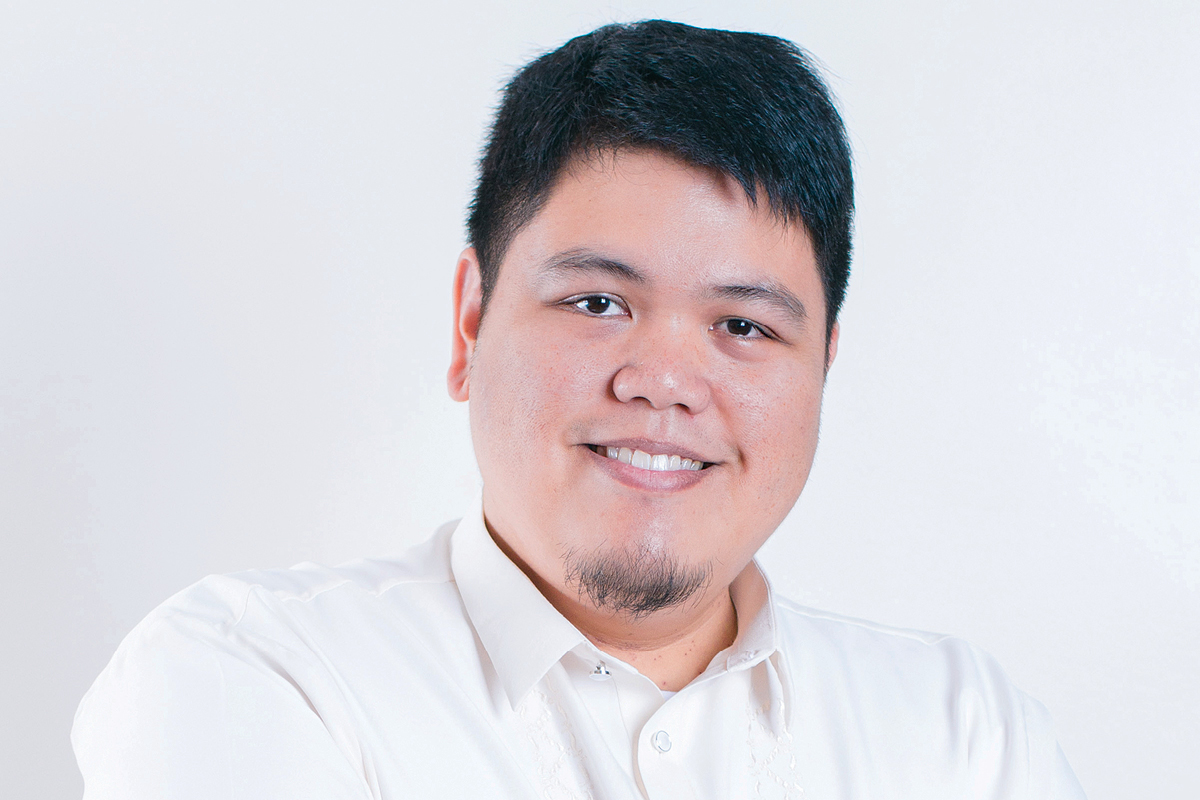 Established in 1996, Filipino-owned Sanitary Care Products Asia (SCPA) has overcome its share of obstacles on the path to becoming a leader in hygiene products. The company has survived three major disasters in its history: the Asian financial crisis in 1997, the burning down of its main factory in 2012, and the flooding of another facility in 2014.

Present throughout these crises were Renato and Babie Sio, who later brought their son Venjosef and daughter Lea into the family-run business. Lea now holds the Marketing Communications Director position, while Venjosef rose up the ranks to become President and CEO in 2012.

With 23 sales and distribution offices nationwide and seven converting plants in key cities around the country, SCPA is posed to serve the wider Philippine market. “When I joined the business 18 years ago, we were only present in Manila,” says Venjosef, “but today, we are nationwide.”

“We started out offering tissue paper, toilet paper and napkins, before expanding beyond the paper category to include personal hygiene items like wet wipes, cotton, trash bags, baby care and more.”

With quality and innovation as its key values in developing these products, SCPA was one of the first advocates of the use of more hygienic raw materials in its paper products – free of harmful chemicals and bleaches.

The company has six brands – Sanicare, Jade, Naturale and Tisyu toilet paper, Femme, and Cheers party needs. In 2015, SCPA partnered with Ecolab Philippines to distribute its institutional products such as those for housekeeping and industrial kitchens.

Ingrained in the Sio family is the belief that every Filipino should have access to high-quality, affordable and innovative hygiene products. Venjosef says they are all driven by their love for what they do and the people they do it for.

As such, the company has aligned its brands to meet the different needs of the local market while remaining uncompromising in its promise of providing excellent products.

Innovation is at the heart of SCPA, and the company takes pride in being the first in the Philippines to develop innovative tissue solutions for its consumers. SCPA takes a stand in using 100% virgin pulp-made tissue that is free from artificial whiteners and elemental chlorine – ensuring the safety of every family member.

“We operate in an ever-changing industry and, from day one, my father has been committed to delivering world-class quality products to the people of the Philippines,” he says.

“From day one, my father has been committed to delivering world-class quality products to the people of the Philippines.”

“For us to be able to offer such a competitive price, we automated most of our packaging processes and we’ve invested in high-volume machines that are designed in Europe and produced in China.

They have helped us to keep our prices low, achieve a more consistent output, and ensure that the business remains sustainable and profitable as demand rises in the coming years.”

Each year, Venjosef and his father travel to different markets and attend Tissue World, the largest dedicated tissue industry trade show. “In 2017, my father and I visited Lucca, Italy – which is essentially the Silicon Valley of tissue paper – to look at the latest machines and see what other companies are doing,” he notes. “This constant pursuit of innovation is evident in our product range. You might think that there’s only so much you can do with paper, but we have created our mega rolls and our eco-layer rolls. These innovative products aren’t available in most other markets, so we feel privileged to be able to bring these to the Philippines.”

Above all else, Venjosef says customer satisfaction and ther customer service level (CSL) are the company’s most important measures of success. “This means that if a retail customer submits a massive order for 1,000 cases this week, the CSL tells us what percentage of that order we are reasonably able to fill.

It’s a metric that encompasses the coordination of production, warehousing, logistics and sales and it’s the best indicator of company-wide teamwork,” he explains. “Currently, our CSL is at 99% and we’ve won a number of affiliate and supplier awards for that.”

Venjosef says client and customer feedback is essential for SCPA to stay aligned with consumer trends and demands. “We’ve been told by our suppliers and customers that even big multinationals are only hitting between 92-95% CSL – with one notable player reaching just 42% in their order fill rate.

On the other hand, we consider our 99% as a failing grade because there’s still that remaining 1% loss,” Venjosef explains.

“The fact that we have seven factories nationwide is a big contributor to smooth logistics and high CSL. Rather than having one large high-volume factory, we’re locally present in Cebu, Davao, Cagayan de Oro and Dagupan so that when a big hotel submits an order, we can fill it within 48 hours.”

“Rather than having one large high-volume factory, we’re locally present.”

Looking ahead, Venjosef says the continued expansion of SCPA’s portfolio is his top priority. “We’re currently looking at entering the chemical cleaning market, which far overshadows the market for tissue paper.

To figure out how we’ll run this expansion, we’re looking at companies in Australia and South America who have previously expanded into the space in the hope that we can learn from their successes and failures,” he explains.

“Over the past five years, I’ve closely studied the success of multinational companies – which have transformed from offering a single product into a multinational corporation with an extensive portfolio.”

As for geographical expansion outside the Philippines, Venjosef says it’s not on the cards in the short term. “The cost of international shipping is very expensive, so if we were to expand, it would mean developing a sizeable, nationwide manufacturing facility,” he notes.

“For now, domestic consumption in the Philippines is growing and it’s one of the strongest consumer bases in Asia, so we’ll keep this as our central focus.”

According to Venjosef, at the heart of this expansion is the development of SCPA’s growing employee base. “My father always taught me that the biggest asset of any company is its people,” he explains, adding that the company has a cross-generational workforce.

“Today, millennials make up around 75% of our total workforce. Because the majority of our
management team are generation X and baby boomers, we’ve had to change the way we manage and engage these young workers if we truly want to leverage their talents,” he explains.

One of the reasons Renato Sio decided to focus on producing hygienic paper products was his wife’s sensitive skin. “Toilet paper, when you place it on a moist forehead, will leave lint residue, coming from the short fibres of recycled paper. So, we decided that there is a niche we could attack – for sensitive-skinned people,” Renato told Business Inquirer. As a result, in October 1996, SCPA’s 100% virgin pulp toilet paper was born.

“I’ve learned that millennials really respond to personal and professional development – they want to be coached and mentored. And rather than focusing on their weaknesses, we pride ourselves on being a strength-based company.”

To help foster this culture of inclusion, SCPA has enlisted the help of US performance-management consulting company, Gallup. “They have helped us realise that the number one reason an employee leaves their job is because of their manager – not their salary or their workload,” Venjosef explains.

“As a result, we have invested a great deal of time and money in improving our management team, which includes me. Great managers make great employees.”

With 23 offices across the Philippines, Venjosef says communication, trust and integrity are vital elements in ensuring SCPA meets its key performance indicators on time and on budget.

“Because of our remote work set-up, I have to trust that they are giving 100% at all times – that’s the only way this company is going to work. “Thankfully, technology has made this constant need for communication much simpler and more flexible,” he continues.

“We’ve invested in cloud-based software so people have the ability to work from home, as opposed to server-based software that requires everyone to be in the office. We engage with and retain our people by listening to them and accommodating their changing needs.” 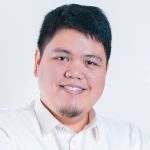