There’s no doubt Dale Hunt is a savvy businessman. Ideas spill from his head at lightning speed; so tangible you can almost catch them, so fast they’re hard to grasp.

But that’s how the Group CEO of Workers Hospitality Group operates, and while he enthuses over details for future plans, what you do grasp is that central to all his ideas is social inclusion.

He’s busy, very busy, ensuring his members are engaged across his three venues: the Blacktown Workers Club established in 1955; the Workers Sports Club launched in 1978, just a few kilometres down the road from the former; and the Hubertus Country Club acquired in 2014, about 30 kilometres from the main venue. Driven by passion, commitment and community, Dale’s six months in the role so far have recorded the club’s biggest profit in a decade and a 2,000-membership increase.

Oh, and the catering department recorded a profit too. So? “It’s the first time in 60 years,” Dale explains. “Instead of selling food the customers did not enjoy, we asked them what they wanted. Customer satisfaction went up 23%.”

Which brings us to the next thing you notice about Dale. People. Customers. They matter to him. They have ever since his early jobs as a general nurse, taking a particular interest in mental health and disabilities. Lured into sales, he became the youngest National Sales and Marketing Manager in a medical supplies firm before accepting a partnership in the business. In 1999, he sold his share and wandered into his local RSL to figure out his next move.

“That’s when I fell in love with clubs,” Dale says. “The most challenging thing about my job is the same thing as the best thing about my job. It’s people. Everybody is different, everybody has a different expectation, a different need. I saw how clubs are all about collaboration, commercial reality and community consideration. I had to be a part of it.”

Dale spent 10 years as Group Operations Manager at Richmond Club, before moving in 2009 to the Mounties Group and its Northern Beaches venue, the Harbord Diggers. Just two years later, he stepped into the role of General Manager and, in 2016, led the A$160 million redevelopment of the Freshwater site to include an intergenerational community hub comprising seniors living, dining, leisure and fitness facilities. A couple of months ago, it won the Best Mixed Use Development of the Year Award at the inaugural The Urban Developer Awards.

Dale left the Diggers in May to lead Workers Hospitality Group to realise an even greater vision for an intergenerational lifestyle. Redevelopment of the 22-hectare Workers Sports Club, Australia’s largest privately owned sports complex, is underway to include extra sports fields, corporate rooms, a childcare centre and plaza areas, linked by a boardwalk. But it’s the plan to include 600 apartments to accommodate seniors and retirees that excites Dale the most. “It’s going to be Harbord Diggers on steroids,” he laughs. “More than half of our members are aged over 60 and are looking at retirement. They want a better lifestyle from what used to be offered – buying a unit and staring at four walls in God’s waiting room. They want a community where people are active, healthy and engaged. We’re giving it to them.”

“Working with the team at Blacktown Workers Club is inspiring. The team has a strong focus on building the club’s future, and supporting their local community, members and charities. We are excited to continue this journey under Dale’s leadership.” – Travis Moore, Managing Director, JEM Computer Systems

To understand Dale’s passion for community you need to appreciate his own circumstances. Raised largely by his older sister in housing commission accommodation along the New South Wales South Coast, his teenage years were unconventional. Challenging yet not defining; motivating rather than crippling.

“Don’t get me wrong, we didn’t have a bad life, our life was amazing,” Dale says. “We didn’t know we had it tough, we didn’t know any better. But what it does do for you is give you an appreciation of what life can be.” 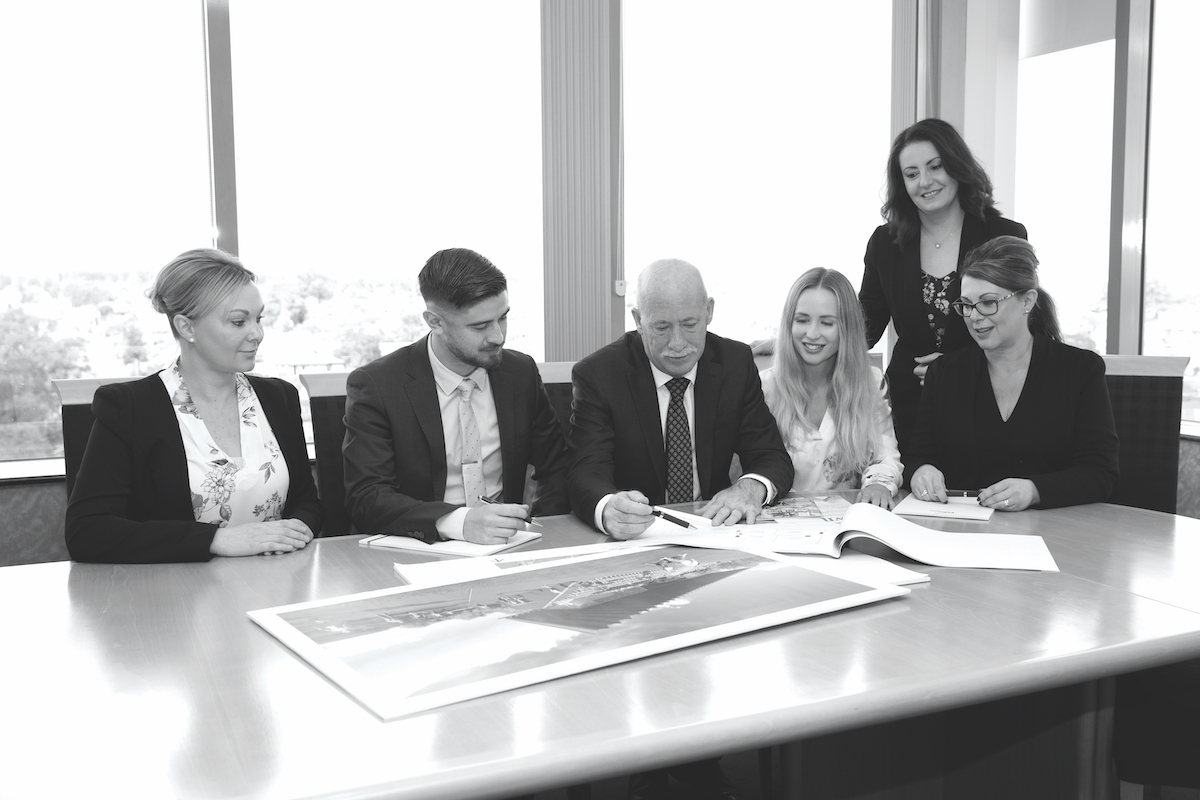 And life for Dale now is pretty damn good. He thrives on his new 52,000-member club community, a vastly different one from the one he fostered at the Diggers. On the Northern Beaches, 99% of the members spoke English as their first language. However, Blacktown, the most diversified Local Government Area in Australia, boasts a community made up of people from more than 140 countries, of whom more than 40% speak a language other than English at home. Among Dale’s 225 employees alone, 137 different languages are spoken.

Once again, Dale uses his own experience to pull his Clubs together, to provide a haven for staff and members alike. One community, under the one roof.

“The Diggers was all about the water and where I live; in Kurrajong, it’s all about green valleys, hills and trees. Blacktown is about people,” he explains. “I remember as a child my parents having a natter over the backyard fence to the neighbours, while the kids ran from one yard to the next. Everybody knew each other.

“Our club is their back fence. We’re the neighbourhood, we’re the gathering place. All they have to do is walk in.” 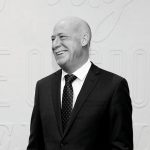