“I have this internal sense to achieve.”: Frank Raiti 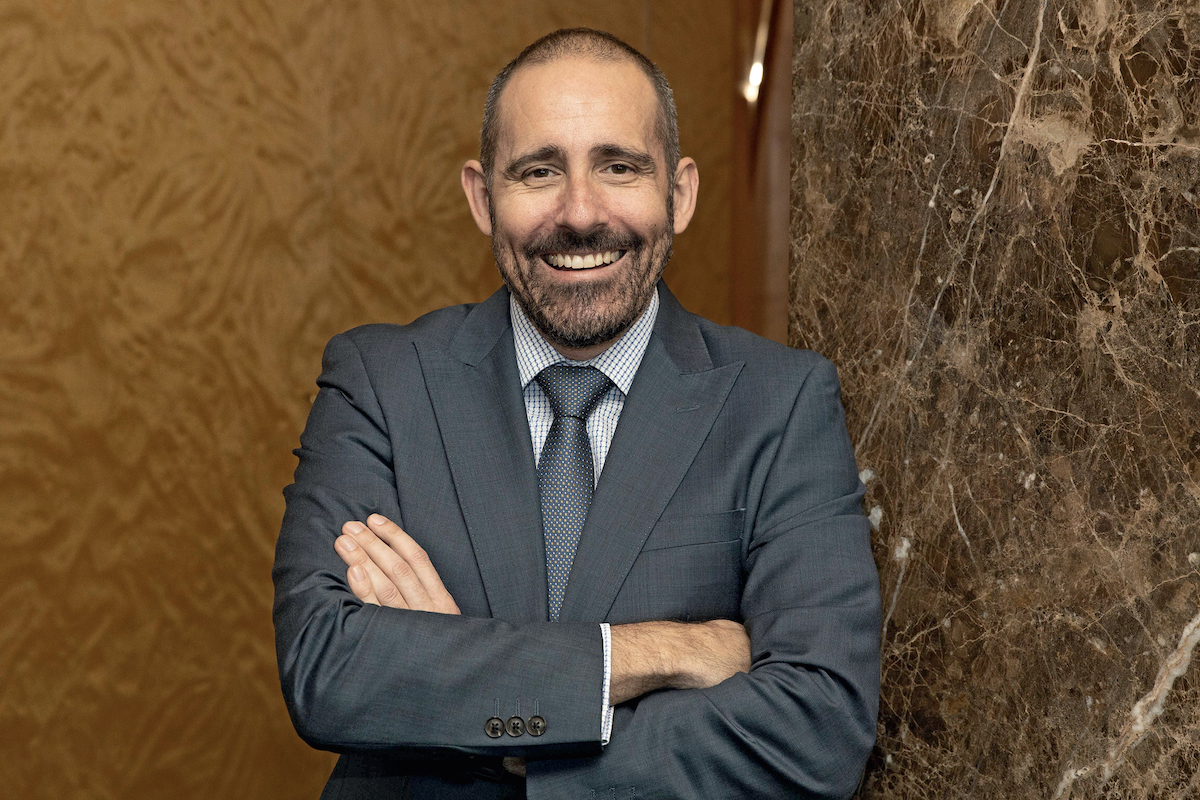 A recruiter once told Frank Raiti that with seven years of finance insurance experience, he could get a job at any big insurance company in a split second. This remark was followed with: “But keep in mind, you will be forever pigeonholed in insurance. You’ll probably never get out of it. Now is your chance to break away and get into the commercial world.” This discussion prompted him to rethink his path.

“I said ‘Let’s do it. Let’s roll the dice and get into something different from insurance,’” Frank recalls. “I’ve always had the belief that finance and accounting is a transferable skill. Every company needs accountants and has finance departments.”

Frank went on to land a job with Chubb Asia Pacific in its mergers and acquisitions division as a business analyst, before being promoted to Business Development Manager after just six months.

In 2001, he moved into the role of Senior Management Accountant at Impulse Airlines, which had just been acquired by Qantas. Then, in 2003, Frank joined ICT Australia as Finance and Administration Manager.

He also did a stint as the Financial Controller for the Wests Tigers Rugby League club. His break in hospitality didn’t come until mid-2012 when Frank accepted the role of Executive Manager Finance and Corporate Services with Penrith RSL.

“That got me exposed to the gaming, food and beverage, hospitality and community side,” Frank explains. He stayed in this position until the end of 2015. When I saw the position of CFO for the Blacktown Workers Club Group being advertised, I thought it was the next logical step in my career.”

He moved into the CFO role, and in May 2019, Frank was appointed to CEO. “I made it my purpose and mission to get involved in the operations and understand the business from day one of joining the company,” Frank explains.

He further adds that clubs generally promote the operations manager into the role of CEO rather than hiring from the outside or promoting a CFO.

“Some club employees have worked in clubs for 20 to 25 years. They started by picking up ashtrays and glasses and worked their way up.” But this didn’t deter Frank. He has always been motivated to prove himself.

“I have this internal sense to achieve. I want to do better for myself,” he says. “My parents would always say to study hard, work hard, respect your elders and things will happen for you.”

To which Franks adds, “When I was 13 years old, my father told me a story. The moral of it was don’t put off till tomorrow what you can do today.” That advice has stuck with him throughout his adulthood and has seeped into the way he leads.

Since entering the role of CEO, Frank has continued to proactively grow the organisation based on the groundwork set by his predecessors. “Our next major project is to be build a seniors living resort style facility at our Workers Sports Club,” he shares.

“It will include up to 500 modern and luxurious apartments, plenty of open green space, and associated health and wellbeing facilities. It’ll be next to the facilities that our Sports club currently offers, such as the three greens for lawn bowls, tennis and netball courts, and baseball, rugby league, soccer and cricket fields.”

The organisation is also investing into the Blacktown Workers Club with a multimillion-dollar refurbishment to get it through the next 10 years. “I enjoy working in the club industry because of the community involvement,” Frank says.

I am where I am today because of the jobs I applied for and I didn’t get.

“Many clubs are the heart of their communities. “Last financial year, we donated A$1.7 million to charitable organisations and sporting bodies. We have 30-odd sporting bodies associated with the Blacktown Workers Club Group, ranging from lawn bowls to darts, snooker, cricket, tennis, rugby league and soccer.”

Earlier this year the club gave A$56,000 to the NSW Rural Fire Service. “We also donate substantially to local hospitals and schools,” Frank reinforces.

“We get numerous requests and although we try to help the local Blacktown community, often we do expand that help to the wider community. We always say to our staff that the money the club makes doesn’t go into an owner’s pocket, like with a pub for example,” he says.

“It goes back to our members, who own the club, and to the community where many of our staff live.” Frank adds that a lot of what he has learned about leadership came from his former CEO Steve Noyce at Wests Tigers Rugby League club.

“He was authentic, honest and ethical, which resonated with me. He had genuine care for the people who worked for his organisation. Not only for the managers and the players, but junior staff as well. He’d always inquire about their wellbeing. I saw that to be a leader didn’t mean you had to be a bastard. You can be a genuinely nice person, have respect and get the job done.”

Reflecting on his career and the past 27 years, Frank says, “I always try to remain positive in anything I do. I tell people I am where I am today because of the jobs I applied for and didn’t get. So don’t let set-backs get in your way of achieving.” 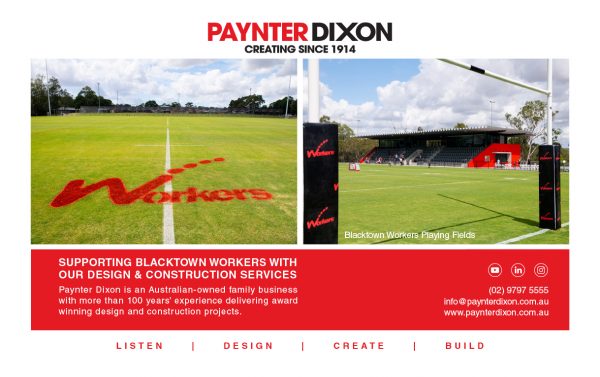 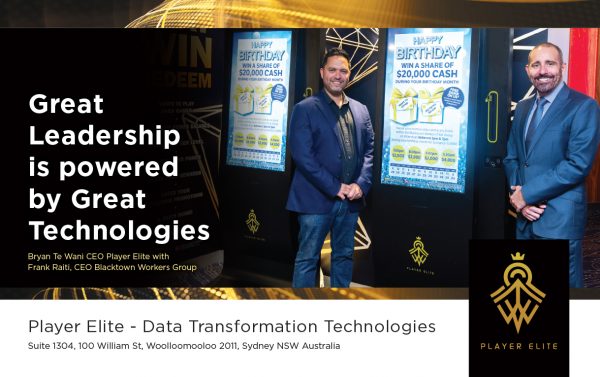