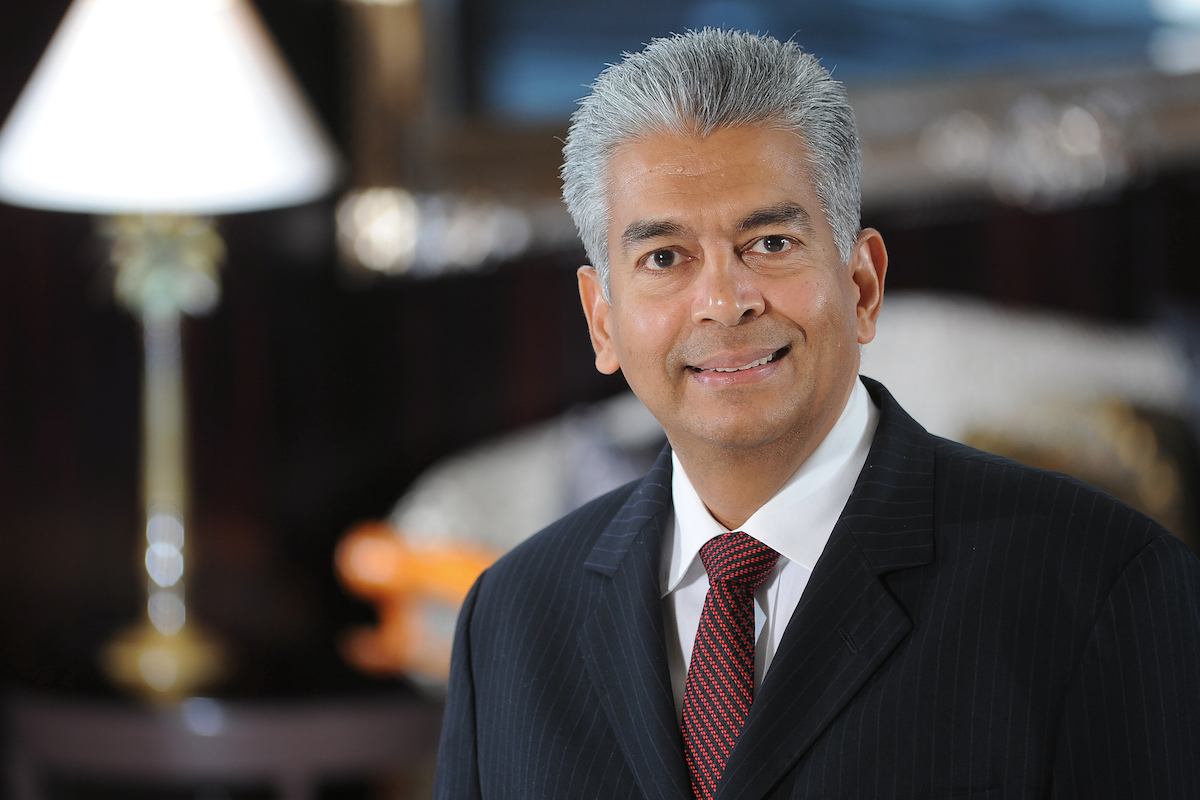 Few senior executives ever have the opportunity to hobnob with royalty in their daily rounds. But for some, it’s a fringe benefit of circumstances, a perk that goes with the territory of managing one of the great hotels of the world. For Franz Mascarenhas, Managing Director of Cordis Auckland, it’s par for the course while managing one of New Zealand’s premier hotel destinations, chosen by world figures as the place to stay when visiting Auckland.

“While I’ve been here, I’ve had the privilege of meeting at least seven or eight kings, princes, prime ministers and presidents,” Franz shares. Building a management career across three global, luxury hotel chains, with management exposure across several Asia–Pacific destinations, Franz has been with Langham Hospitality GroupCordis Auckland for over eight years now, steering it through a major reimagining of its identity. 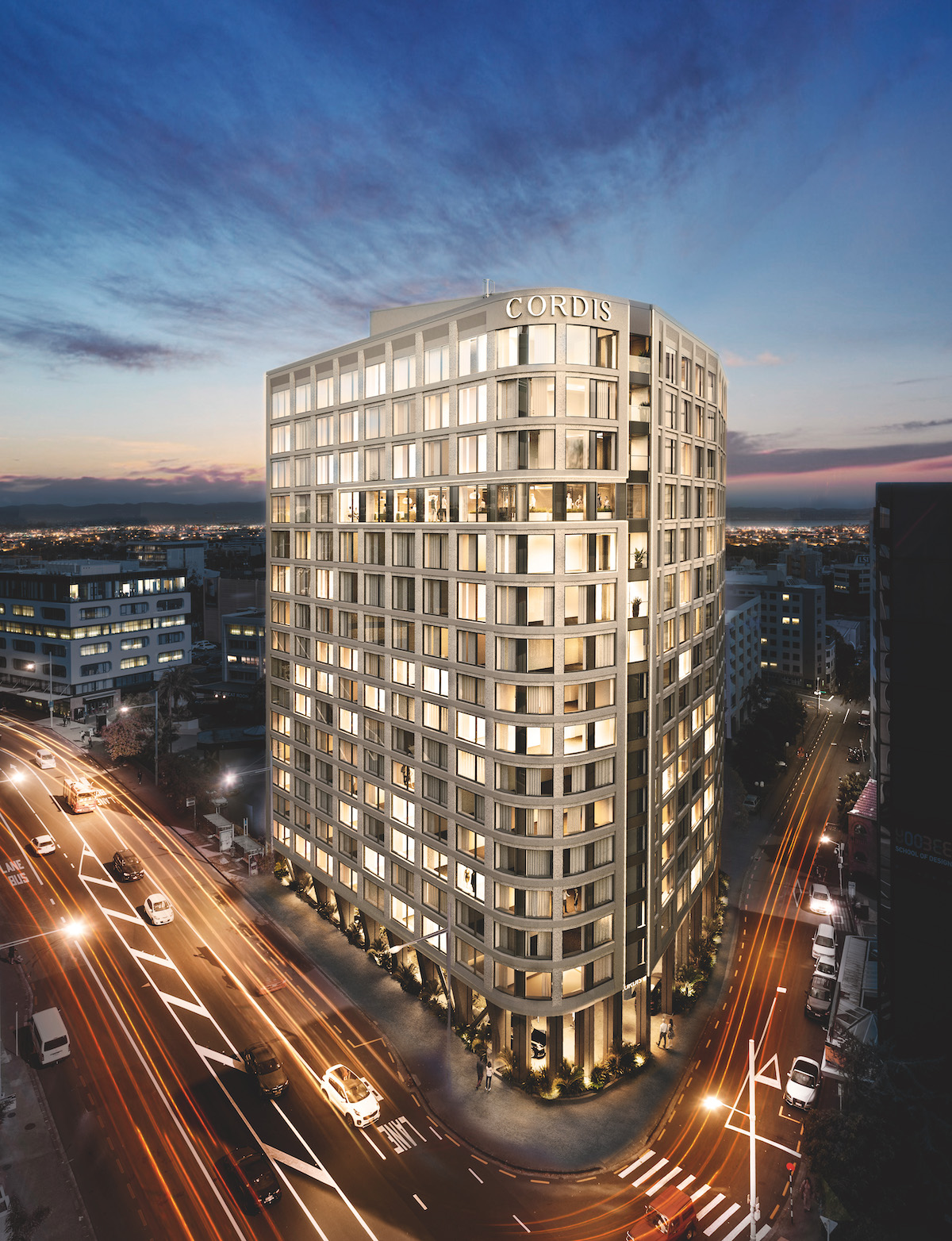 Despite the COVID-19 pandemic, which has adversely affected the global hospitality industry, he will soon launch the hotel’s new Pinnacle Tower, making it the largest hotel in New Zealand. Cordis is a younger brand of the Langham Hospitality Group.

It unveiled its first hotel in Hong Kong in 2015 and has seen success following this launch, adding Auckland and four more hotels in the Chinese cities of Beijing, Shanghai, Hangzhou and Ningbo. This is just the beginning for the new brand, with a further five new Cordis hotels in the pipeline set to open in the next three years. “This brand exudes approachable luxury, and its service style is more heartfelt and intuitively generous,” Franz says. 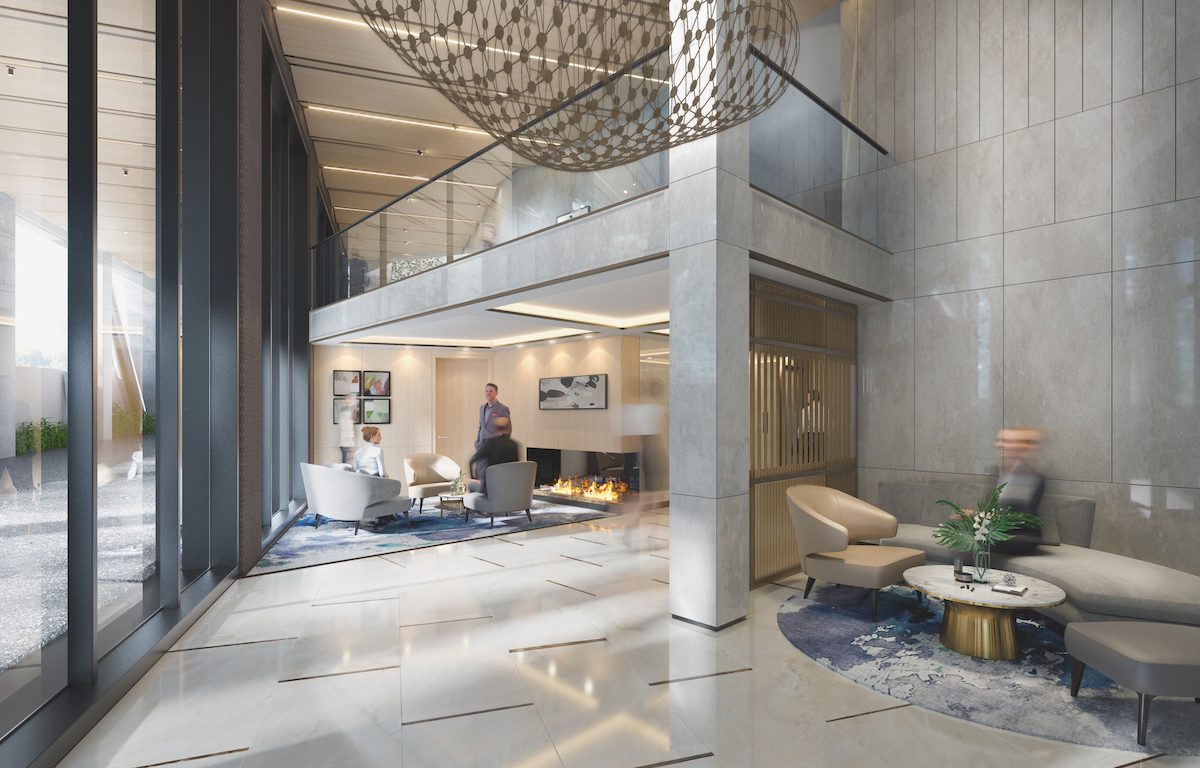 “One of the key differentiating factors of the Cordis brand, in general, is that it showcases the best of the locality, so being part of that community and choosing local partners is at the forefront of being a good citizen in that city. Aspects such as sustainability and care for our environment are important to us.”

The hotel has achieved platinum status from EarthCheck, the leading, global sustainability benchmarking company, for its consistent 15-year sustainability journey, and is now on the cusp of achieving the ultimate masters status in 2021. In Franz’s eight years, the hotel has undertaken a comprehensive refurbishment journey, investing around NZ$200 million (A$190 million) to upgrade and extend the property. It a began with a fresh perspective of its events spaces, a refurbishment of all 410 hotel rooms in 2017, and most recently, a further investment has provided a much needed economic injection into the Auckland and New Zealand economy over the last two years, with the development of the new 17-storey Pinnacle Tower.

While the hotel’s many attractions cement its position in the luxury business and tourist market, none of its success would’ve been possible if it weren’t for the employees of the hotel, Franz asserts. While guests are indeed impressed with the opulence of the hotel, their feedback always centres around the people who make the magic happen.

“It’s a higher, more personal level of service, which is ultimately what guests are looking for,” he says. “I think some of the awards we’ve won as one of the best hotels in the country have really come about because of the quality of service. The government trusts us because we’ve repeatedly been able to send VIP delegations away, singing our praises. From political to entertainment royalty, they trust us to deliver a five-star experience every time.” 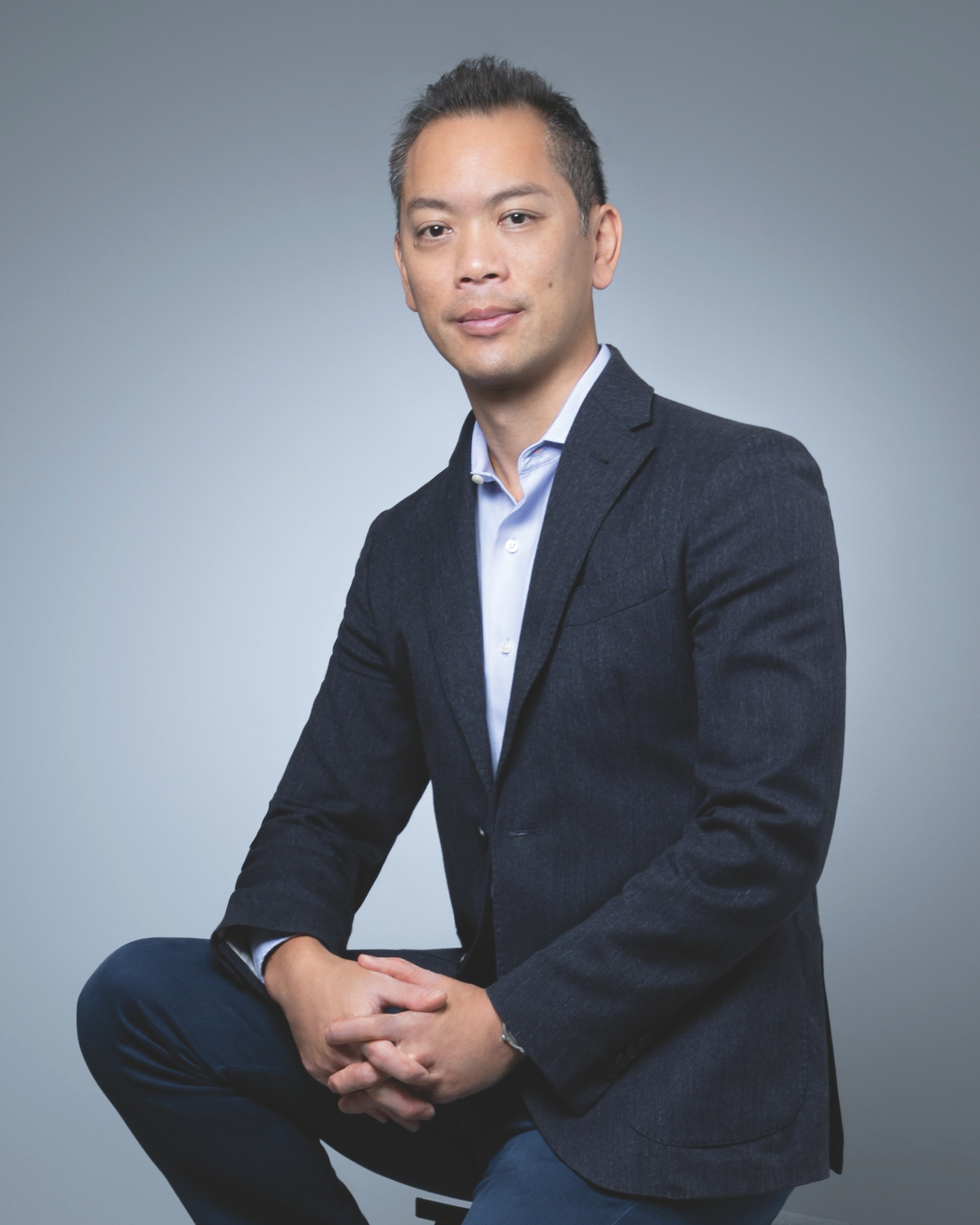 Great Eagle Holdings invests in and manages high-quality residential, office, retail and hotel properties across Asia, North America, Australasia and Europe, including the Langham Hospitality Group and the Cordis Hotels worldwide. Project Director at Great Eagle Development and Project Management Andrew Ching led the Pinnacle Tower construction process at Cordis Auckland and achieved stringent project deadline and budgets despite the strictures of the COVID-19 pandemic. “It’s been a very successful project,” he says. “We engaged a great team, including Hawkins, a grade-A contractor in the local market, a top-grade architect in Jasmax and interiors by Space Studio, all of whom have done a lot of exceptional work around New Zealand. All the other consultants on the project also deserve a massive thank you for the hard work they have put in. “Combining the three, and with project manager Pragmatix, we have successfully completed the development and exceeded expectations, proving how imperative it is to have the right expertise on the project.” Central to Great Eagle’s – and Andrew’s – working philosophy is forming partnerships that combine trust with total professionalism in every aspect of a project. That was evident at the Pinnacle Tower development, which has set a new benchmark in the New Zealand hospitality industry. “Having a strategic working relationship is always vital because you know what you’ll get,” Andrew points out. “You expect a certain level of response quality, and we have that with our suppliers, consultants and contractors.”

In fact, the hotel’s employees go the extra mile even after working their shifts, contributing through volunteer work, giving back and helping others around Auckland in numerous ways. “It’s part of our heartfelt service, a core value we instil in every colleague,” Franz shares. “That level of service is what binds guests and makes them regulars. Every guest interaction must not just meet expectations but exceed them. It’s that people factor that will ultimately ensure we stay at the forefront of hospitality in New Zealand.”