When James Thornton speaks with The CEO Magazine, he is (somewhat unsurprisingly) jetlagged; not unusual for a jetsetting CEO of one of the world’s largest adventure travel companies.

As he shares his story early in the morning, the experienced globetrotter – who spends half the year away from home – assures us he will survive the workday with lots of coffee.

James first caught a hint of wanderlust when he took a year off after university “to travel the world”. There was a relatively short period after the long working holiday when he took an internship working in private client asset management.

It was then that he recognised traditional corporate life wasn’t for him. “I quickly realised that asset management wasn’t something that interested me particularly.”

He was searching for a career with meaning that he was passionate enough about to commit to for the decades of work ahead.

“I’ve been told that if you can find something you’re passionate about and if you’re prepared to work hard, then you can be successful,” James says. “That’s what worked for me.”

His journey to Intrepid started off in sales in the UK. James admits he didn’t know much about the company at the time but saw it as an opportunity to “see the world”, although he intended to eventually go back to the “traditional professional world”. “That was 14 years ago now,” he muses.

Quickly progressing to Sales Manager of the UK and Europe, then General Manager of Global Sales, James became the first non-Co-Founding Managing Director of the Intrepid Travel brand at the end of 2012. He was then made Intrepid Group CEO in 2017 – at age 35.

In 2007, within two years of joining Intrepid, James came to Australia for the first time intending to stay for one year. Twelve years later, he still calls Australia home.

James spends a chunk of his time battling jetlag to keep in front of staff globally. “I have a strong mandate on talking to every single person in the business,” he points out.

“It’s important for a CEO to be able to talk to everyone in the organisation across the many different markets in the world.”

His mantra is “communicate always”. “I spend six months of the year overseas, spending time in our different offices around the world trying to foster that kind of positive working environment.”

He says he is an advocate for “employing people who are smarter than you” and looks out for three traits: “People who are hungry, humble and smart, who are different to you and will challenge you.”

James has seen the company grow substantially over his 14 years at Intrepid – from a A$30 million company to more than A$400 million in 2018. He is clear that Intrepid’s intention is “to become the world’s first billion-dollar adventure travel company”. 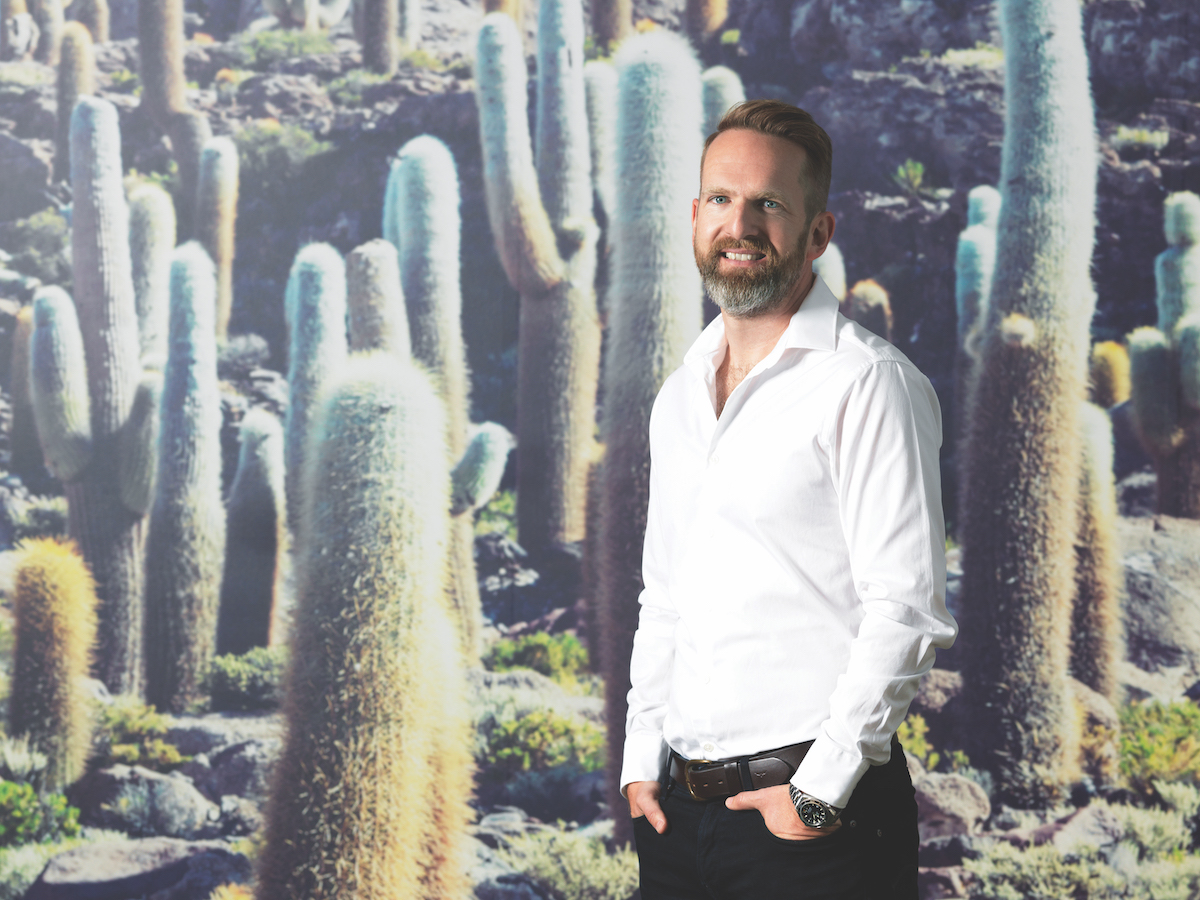 In 2015, Intrepid achieved private ownership, which James declares is one of the company’s biggest achievements. That same year, it set out its 2020 strategic plan of growth with ‘purpose beyond profit’.

“Ever since we came out with this strategy, we’ve delivered three consecutive years of record growth,” he beams. “We’ve had a compound average growth rate of 22% over that three-year period. That’s what I’m most proud of over the course of my career.”

The two goals are complementary and drive each other, James explains. “The more we can grow our business, the more that we can do fantastic things in the purpose space.”

He draws on examples such as being the first tour operator in the world to ban elephant rides, raising A$750,000 for the 2015 Nepal earthquake relief fund and no longer including child orphanage visits on its trips.

There are two crucial drivers for travellers, he points out. “First it’s about getting out and experiencing the world. Second, they want to purchase products from companies that have a strong sustainable ethos.” He adds that these principles engage customers and employees alike.

As a Certified B Corporation, meeting the highest standards of social and environmental performance and public transparency, Intrepid is set on a tenet of offering sustainable, experience-rich travel alongside its ‘purpose beyond profit’ strategy.

Tackling over-tourism and climate change – two major disrupters in the travel industry – is crucial to the firm’s philosophy. Intrepid has been carbon-neutral since 2010 – and has rolled out plans to become a climate positive business by 2020.

“Climate change is probably the biggest challenge for the travel industry,” James observes. “If aviation was a country, it would rank in the top 10 largest emitters of CO2 in the world.”

“The issue of climate change is something that the travel industry really needs to tackle head-on and not pretend it’s not happening, because it will impact the destinations our passengers will want to go to.”

James adds that because travel is becoming increasingly cheaper and accessible, major destinations are being overrun, which is “not providing a positive experience for anyone; not the locals, nor the tourists”.

“We want to be seen as a corporate leader with purpose, alongside the likes of Patagonia, Allbirds, Ben & Jerry’s, other strong Certified B Corps, to change the way people do and see business. That can benefit all stakeholders, and things don’t have to be a compromise.”

“Critically, we have to benefit our customers, our people, the environment, our partners and the communities that we work with. You can do all of those things and still be nicely profitable, which we’ve proven over the course of the past few years.” 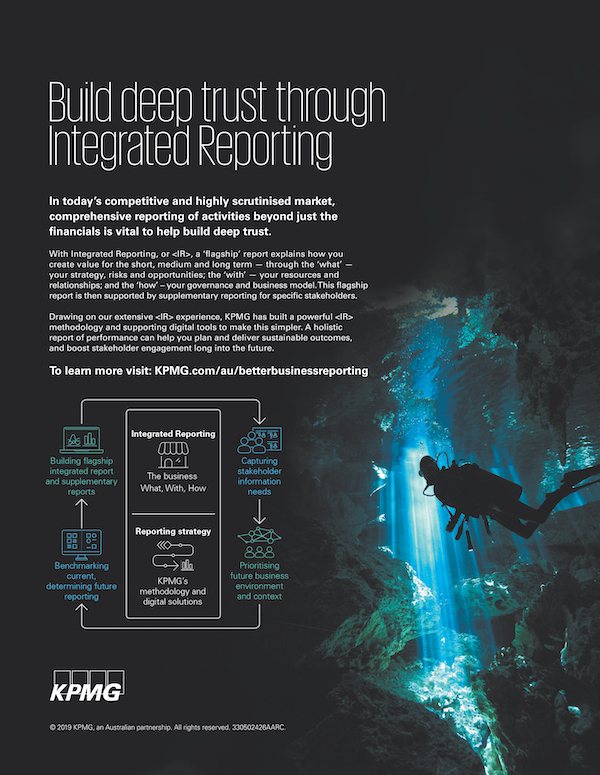 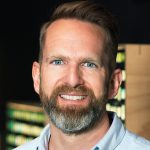