For the people: John Flood 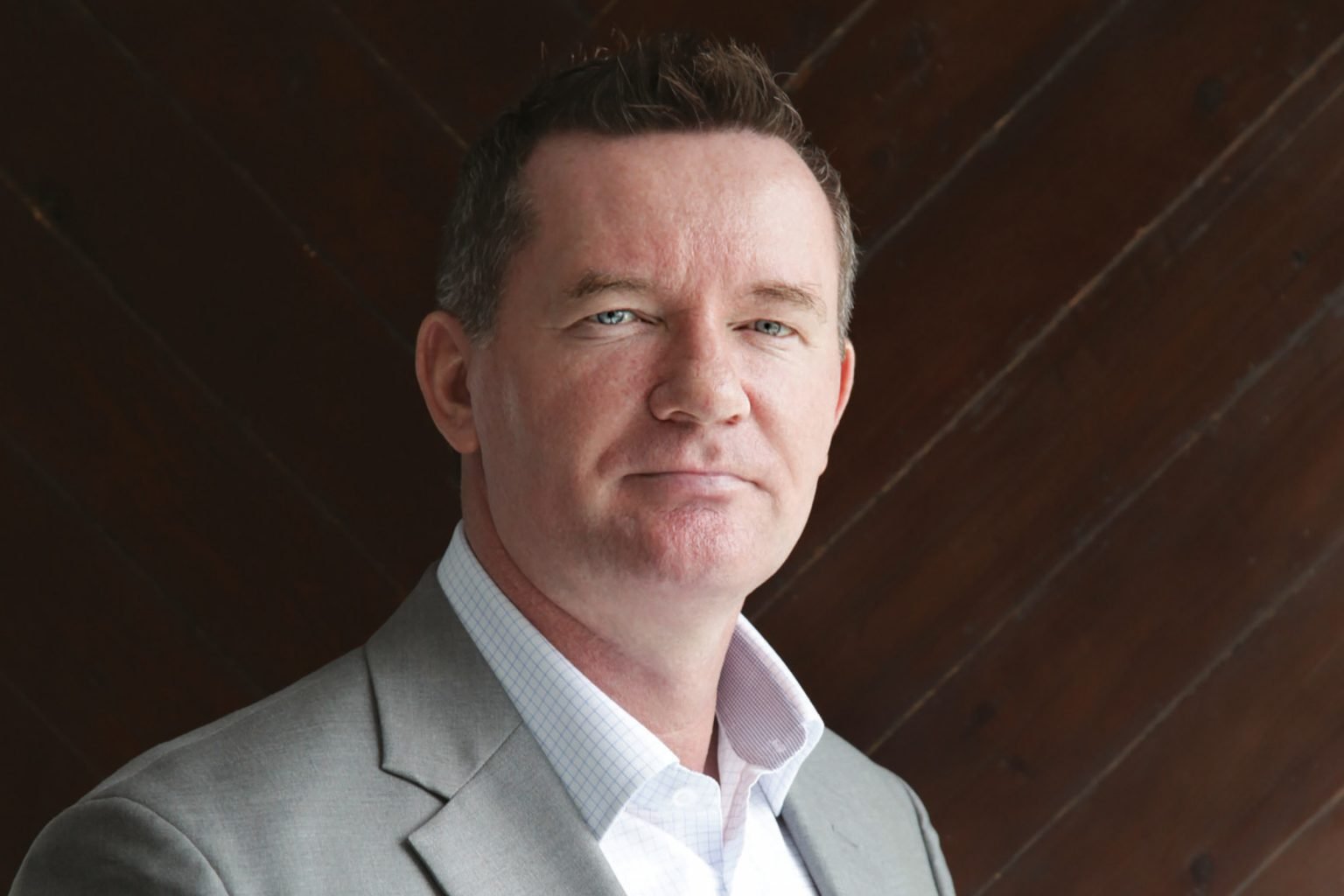 John Flood had only been in Indonesia for two years when he met Charles Brookfield. After a Europe-spanning career in the hotel industry, John had come to Indonesia to help manage a few villa properties in Bali, and decided to stick around for a while. 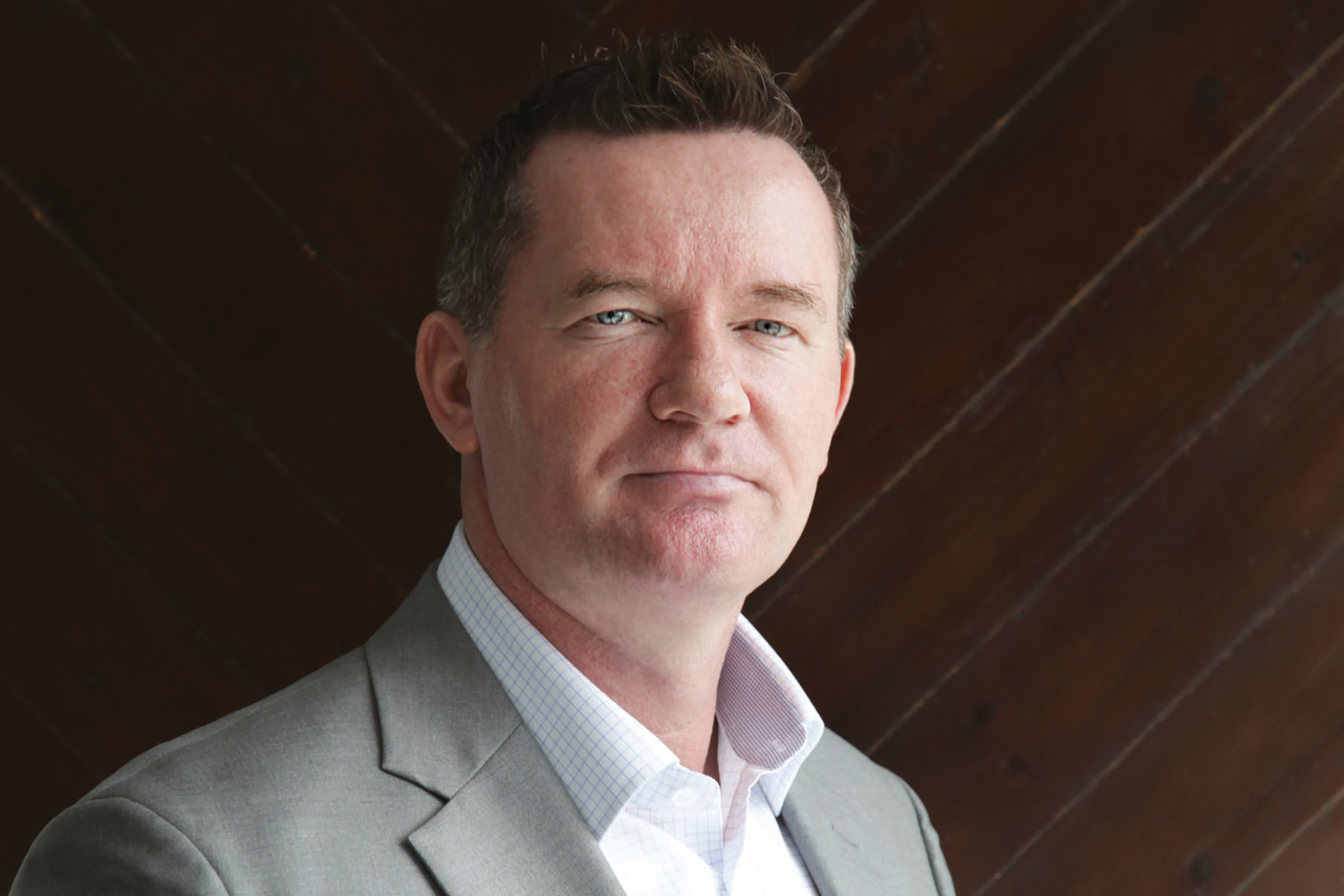 Eventually, Charles and John met, at first discussing John’s MBA but, in time, the conversation grew less and less theoretical. “We used to chat in Starbucks every afternoon on my break,” John recalls.

“We’d sit there for a couple of hours drinking coffee and talking about hotels. We got chatting and he gave me some info for my MBA, which was about developing a hotel chain in Indonesia. That’s how we got around to discussing this. We sat there for about six months, just talking every afternoon, and the resulting business plan is basically the same plan we follow today.”

Charles serves as Executive Chairman; John, as President and CEO. John’s own career has been diverse from the start. In his hometown of Dublin, he worked in bars, restaurants and eventually hotels.

From the age of 20, he spent a few years working in London and then Paris, before heading to Copenhagen for five years, and then finally Indonesia. He’d started out in the hotel industry at age 14 but says he’d wanted to be in the industry since he was nine.

As soon as he was able, he put himself out there, getting work in hospitality wherever he could. He even offered to work for free, just to get that diverse experience and meet people in the industry.

It’s a genuine case of having started from the bottom, a career driven by passion. But when asked if he misses working behind the bar or in the kitchen today, the answer is a definitive “no”. “I enjoyed it when I did it,” he explains.

“I mean, I still love cooking and entertaining. I still love doing cocktails. We go through all the menus with the boys. The F&B [food and beverage] guys, they appreciate that I came from their background. They find that exciting and they always mention it to me when I’m talking to them. I’ve always got a bit of extra time for the cooks and the F&B guys.”

John still gets involved at that level every now and then. He’s also taken on lessons from his time working front-of-office positions in setting up Archipelago’s departmental procedures.

In onboarding staff at the company’s Cuban hotel, he made sure the system was clearly explained to them – a process he barely received when starting out himself.

“When I started working in a big 700-room hotel in Dublin at the age of 15, I was there for about three months before they even showed me a menu,” John recalls.

The systems that we have developed make it very easy for people to enter the hotel business.

“Then I realised that’s what I’d been cooking for the last three months. That’s the way it was. They’re all a lot better now, but you deal with a lot of this stuff in the hotel business. The department head gets this huge manual and nobody else ever gets to look at it. It’s just complicated for people, so we simplified the process and made sure they have access to everything they need.”

For example, every department produces how-to videos each week – from cooking an egg to cleaning a toilet or making a bed. There’s also a program in which department heads spend half a day per week in another department, strengthening connections hotel-wide and offering comprehensive experience to eventual general managers.

But an even greater source of career satisfaction is, no doubt, Archipelago’s hiring practices; of the 12,000 staff in Indonesia, all are local. They don’t hire expat general managers, instead training locally and bringing well over half of Archipelago International’s 150 GMs up through the ranks.

John says a lot of these are on their third, fourth or even fifth hotel with Archipelago, without ever having left the company. “Anyone who does leave and joins another group usually comes back because of the support that we give them, to try and help them become successful,” John says.

“We’re not dictating down to them. We use the servant leadership model, providing development systems that make their life as easy as possible. They can become successful, they can be the stars of the show at their own hotels and they can develop their own staff.” 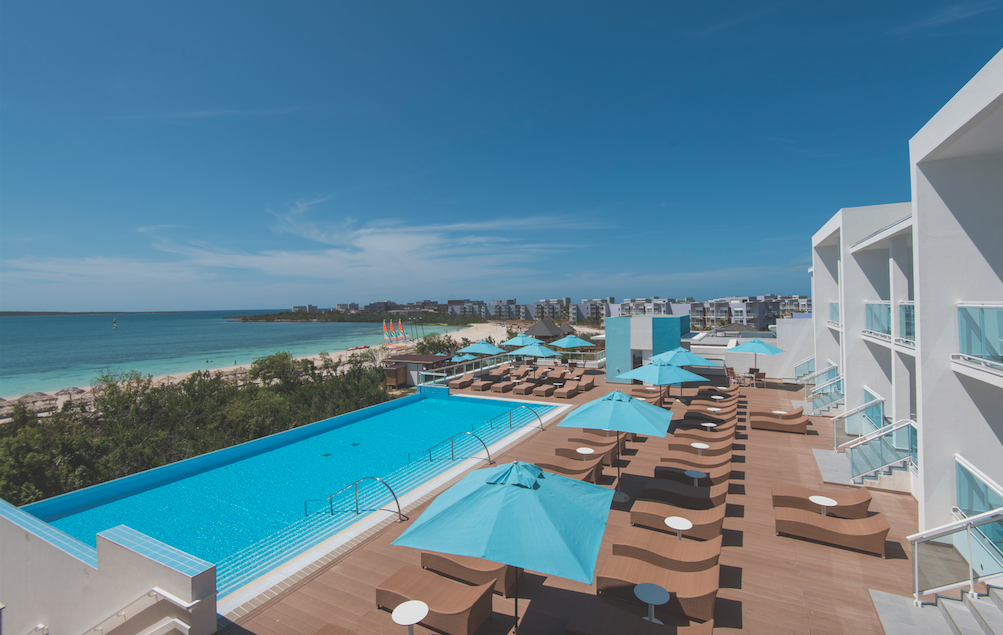 Now the market leader in Bali, Archipelago International is looking further afield, with investments in the Middle East and the Caribbean. The company has joined the short-term holiday rental market in Dubai, while also managing hotels in Saudi Arabia and Cuba.

Both regions represent fantastic opportunities; Indonesia represents the second biggest market for tourists to Mecca, while Cuba is looking to capitalise on the growing influence of Chinese tourists. This is Archipelago’s strategic focus – the company focuses on developing regions, and John admits to having little interest in moving to developed markets, like Europe, for example.

The organisation’s systems are geared towards such environments, and expanding into new regions, such as Cuba, requires extensive research and preparation.

“The systems that we have developed make it very easy for people to enter the hotel business, and get to a good standard as a waiter, bartender, front office person, engineer and so forth,” John explains.

“When we brought that to Cuba six months ago, for example, in three months they were already rated the number one hotel in Cuba for service. That’s because the systems that we use are so geared towards people from a developing country.” 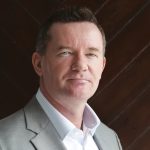