Banking on it: Marty Escalona 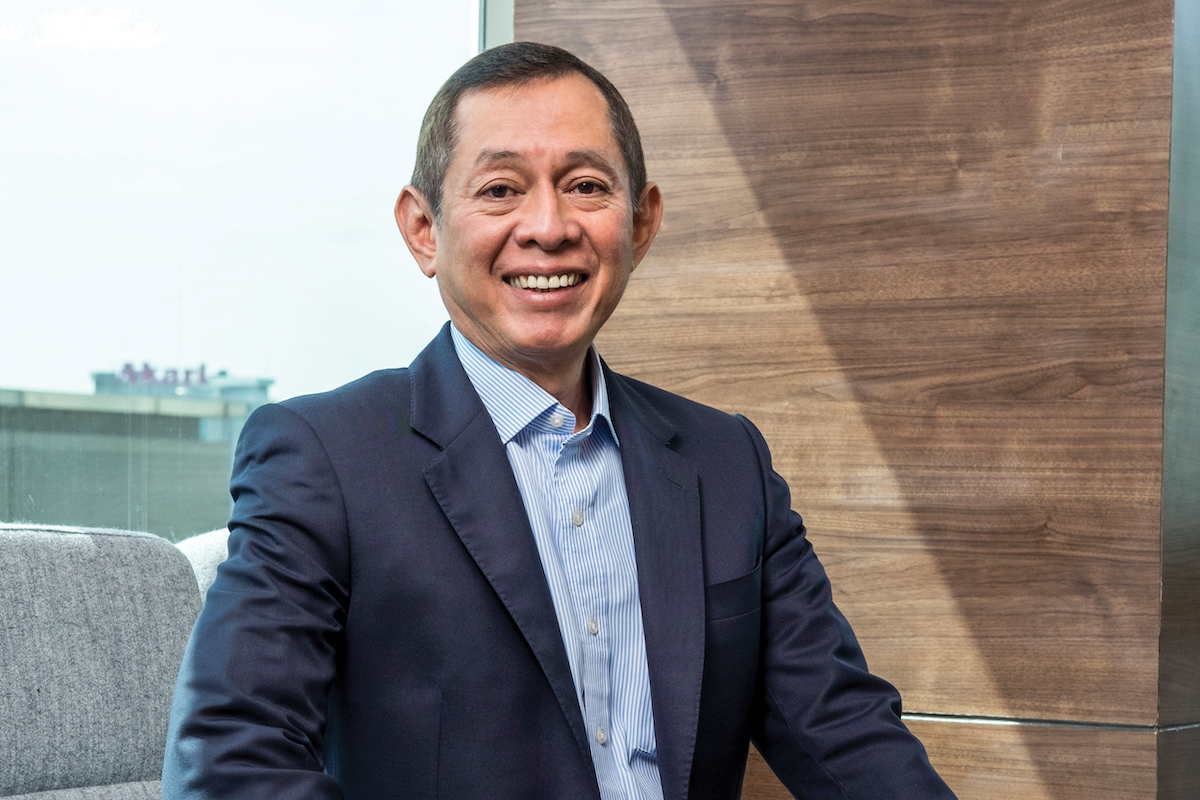 Before becoming CEO of PH Resorts, Marty Escalona spent 35 years as a banker. It was his profession, a career he was proud of. Until he met Dennis Uy – owner of Udenna Corporation, the umbrella company of PH Resorts – it was something he thought he’d do until he retired.

“From college, I went straight to a local bank where I joined as a foreign exchange clerk. I moved from one institutional bank to another before moving to Deutsche Bank for a couple of years,” Marty says.

“Throughout my career I was in global markets, institutional banking, corporate finance and, finally, investment banking. Dennis was a client of mine and we would often talk about doing something together. Midway through 2016, I realised I was ready to make a move out of banking, so I called Dennis and joined his company.”

Marty joined Udenna Corporation as a business development officer with the sole purpose of looking out for new investments for the company. “At the time, we had a principal who believed that it was the right time for the company to expand. The Philippines had a new president who had announced himself to be against corruption and so it felt like the right time to start investing again,” he says.

“It had been a frustrating few years and the country’s tourism numbers paled in comparison to our neighbours’. I was asked to look into how we could improve hospitality and tourism for the region, and so I put my efforts into looking for ways to invest.”

After looking at the casinos in metro Manila, Marty started to wonder if the business could benefit from introducing gaming to its resorts. “I talked to Dennis about the idea and he suggested I do the numbers. After he saw them, he agreed we should give it a shot.” The result of taking that chance is the casino-building work that Marty and his PH Resorts team are currently undertaking.

“What I’ve learned is that the best thing you can do is to lead by example.”

“We were granted two gaming licences – one for our first site in Mactan-Cebu and the second for a site in Clark, both of which are outside metro Manila. We’re currently in the midst of raising capital as well as starting to build, and we’re hoping to open the first integrated resort in Mactan by December 2020,” he says.

“We want to stand out from the rest of the industry with our resorts – tourists are very particular about the kind of service they want, for accommodation and on the gaming floor. So, we’re making sure our standards are globally recognised as being very high, incorporating the best technology currently available for our industry into our building plans.” 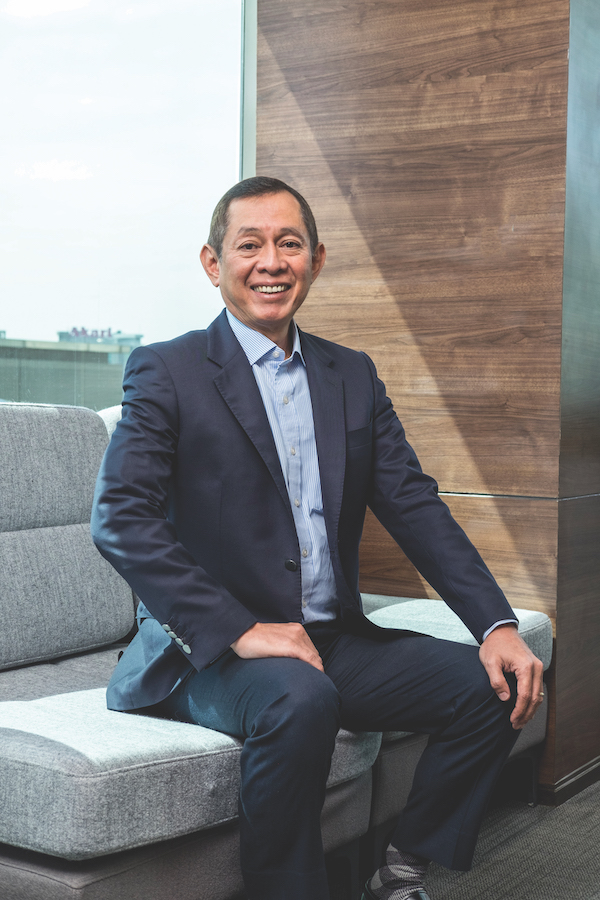 Building a business from the ground up means there’s not only the opportunity to get the most up-to-date tech, but there’s also the chance to mould the culture of the company.

“For me, culture is very important and, because the business is so new, I’ve got the advantage of creating it from scratch,” Marty says. “I’ve had a long career, and so I’ve seen how institutions are run and witnessed both the mistakes and the successes. What I’ve learned is that the best thing you can do is to lead by example.

“If you want certain results, you have to show your team exactly what you’re asking them to do by doing it yourself. It shows them how dedicated you are.”

As well as leading by example, Marty is a big believer in work-life balance – something he says he learned about the hard way.

“I try to make a point of telling my staff that when they’re at work, it’s all work. When they’re with their families, forget about everything else. I don’t want them to make the same mistakes as I did. As an investment banker I was a dedicated employee, which took a lot of time away from my family. I always thought to myself that there would be time to make it up, but what I’ve learned is that there’s no such thing – by the time you can spend the time with your kids, they’re grown up and they want to do their own thing,” he says.

“I always tell my team that they cannot make up for lost time … at 5.30pm they must go home and spend time with their families.”

“I always tell my team that they cannot make up for lost time, and to pour everything into their day to finish what needs to be done, but at 5.30pm they must go home and spend time with their families. It’s my philosophy and it’s one that works. My team know that I won’t ever ask them to do something I wouldn’t do myself and the result is that we have a bunch of hardworking people in the office.”

Sitting alongside his modern outlook on work–life balance is Marty’s passion for mentoring. In fact, he credits it for his career success. “When I worked at Deutsche, there was a banker there who I admired greatly and, for more than 10 years, he taught me so much. He was a fatherly figure in some ways, very fair and very strict – but ultimately turned me into the leader I am today,” he says.

“The fact that I get to mentor people makes me incredibly happy. I want to help them grow into their careers and nothing would make me happier than to have them surpass all my career achievements. If that happened, then I would have done my job correctly.”