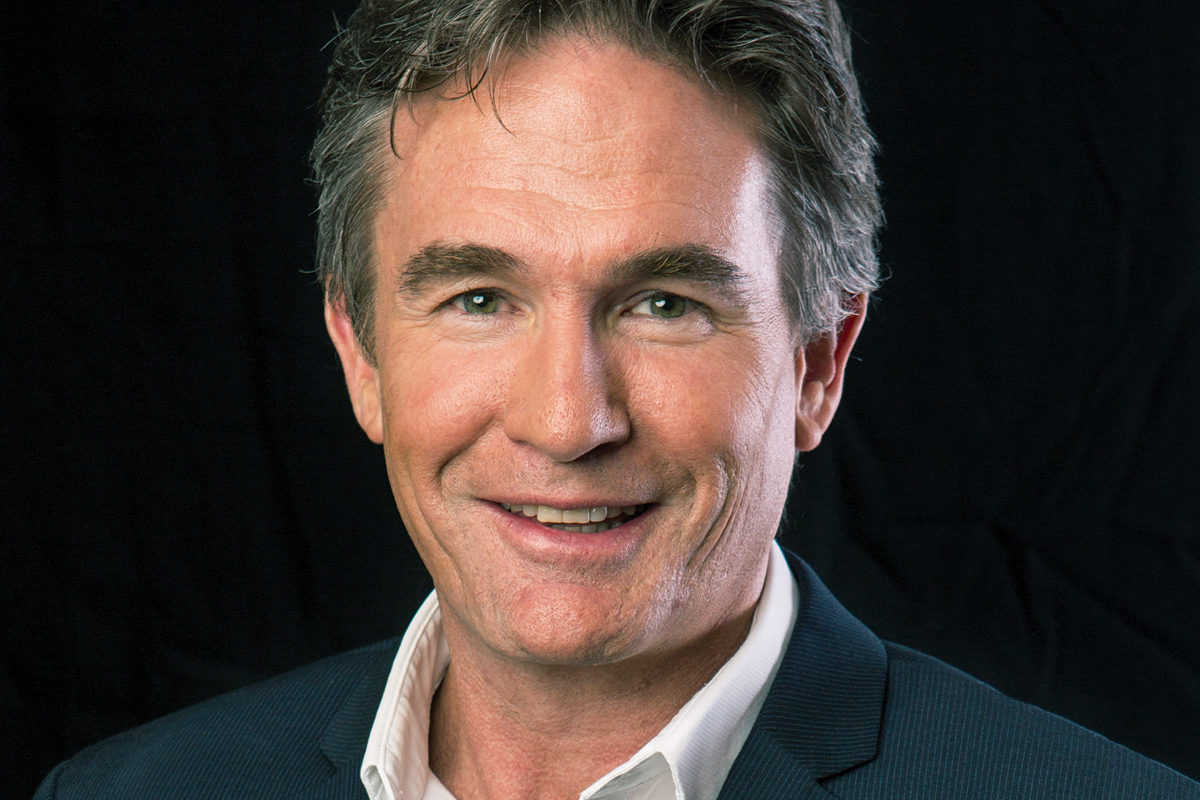 American author Max Ehrmann wrote “With all its sham, drudgery and broken dreams, it is still a beautiful world”, in his renowned prose poem ‘Desiderata’. For many, including Mike Waller, who says he gives the poem a read whenever he needs inspiration, Max’s writing are words to live by. But put in a different context, it also works as a befitting description for Africa.

“Our environment in this country is in a constant state of flux,” admits Mike. “There are natural disasters like tsunamis, disease outbreaks such as Ebola, and political instability.” Yet, beneath the surface papered over by newspaper headlines spelling doom and gloom, there is plenty of beauty to be discovered on the continent.

It’s a beauty that has mesmerised Mike since he was a child. “I remember, as a young boy still in boarding school in Zimbabwe, asking for a brochure from The Leading Hotels of the World. To my utter surprise, the company sent me one. Ever since that day, I knew I wanted to be in hospitality.”

Today, as CEO of destination management company Dragonfly Africa, Mike still works with the same passion even after 30 years in the industry. “The vulnerability of Africa and of our environment is something that needs to be appreciated by everyone,” he says. “Rhinos are under constant threat of poaching, as are lions and elephants. Cultures are being eroded.” 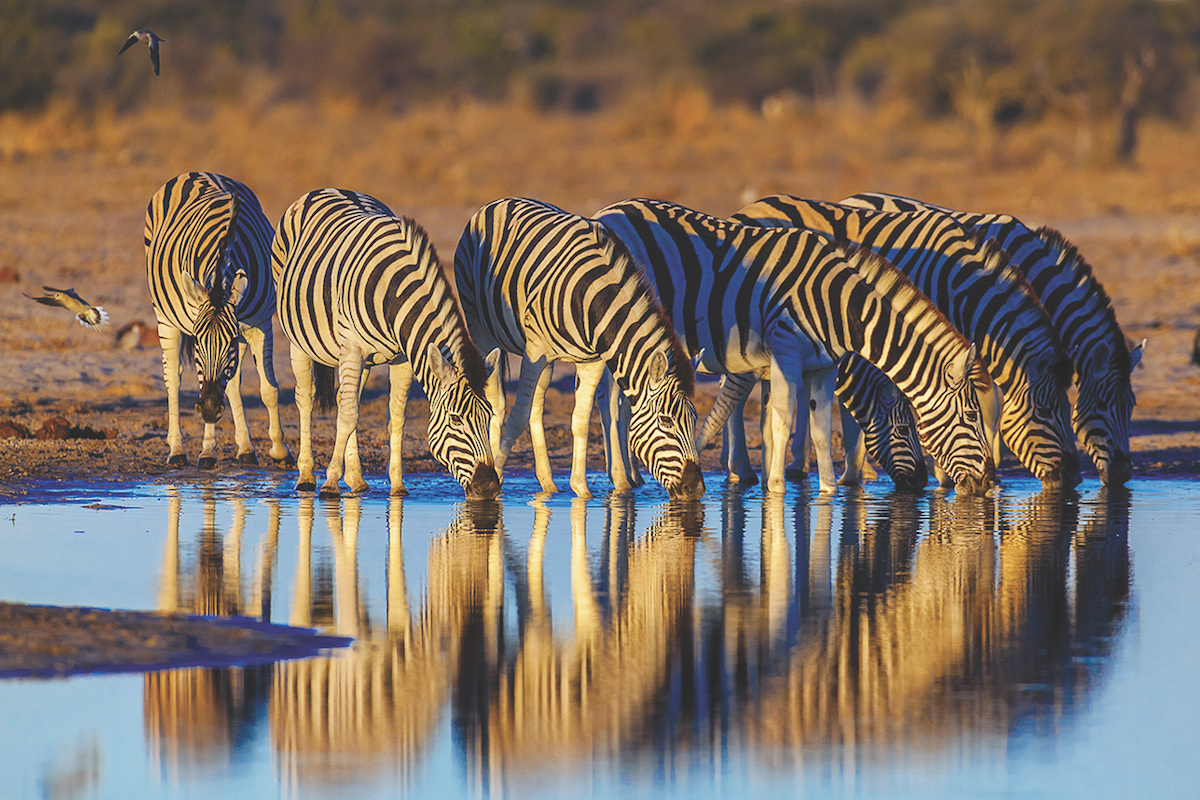 “We become quite complacent with how much we have. Sometimes, I go out on a game drive and find myself hardly even glancing at a rhino or an elephant,” he confesses. “But we only have to go with a client who has never been here before and see it through their eyes, watch their excitement grow as we get closer to the Big Five and see the delight on their face, to know that our true motivation comes from selling such a wonderful product.”

“Our true motivation comes from selling such a wonderful product.”

Far from the fledgling business that it was in the 1980s that ran little more than helicopter tours in the Mpumalanga region, the Dragonfly Africa of today is an award-winning company with the capacity to put together customised travel programs for groups of more than 2,000 people. It’s a success only made possible by the company’s ability to identify opportunities in South Africa’s sometimes tumultuous environment.

In 1994, following the country’s first democratic elections after the repeal of apartheid laws, Dragonfly Africa foresaw the potential growth in the meetings, incentives, conventions and exhibitions market, and moved quickly to develop capacity for it. “The government changed, democracy came to our shores and, as a result, good opportunities came to the country and the tourism industry opened up,” Mike recalls.

Since then, the company has weathered many storms, including the combined devastation of the AIG Effect and the financial crisis of 2008. Named after insurance company American International Group, the AIG Effect describes the public relations disaster that followed the Group’s US$85 billion (€74.5 billion) Federal Reserve bailout in September 2008.

Despite the firm’s financial struggles, one of its subsidiaries went ahead with splashing out US$443,000 (€388,500) on an incentive trip for its employees at the five-star St. Regis Resort Monarch Beach. There followed a public uproar and an avalanche of cancellations of incentive trips. 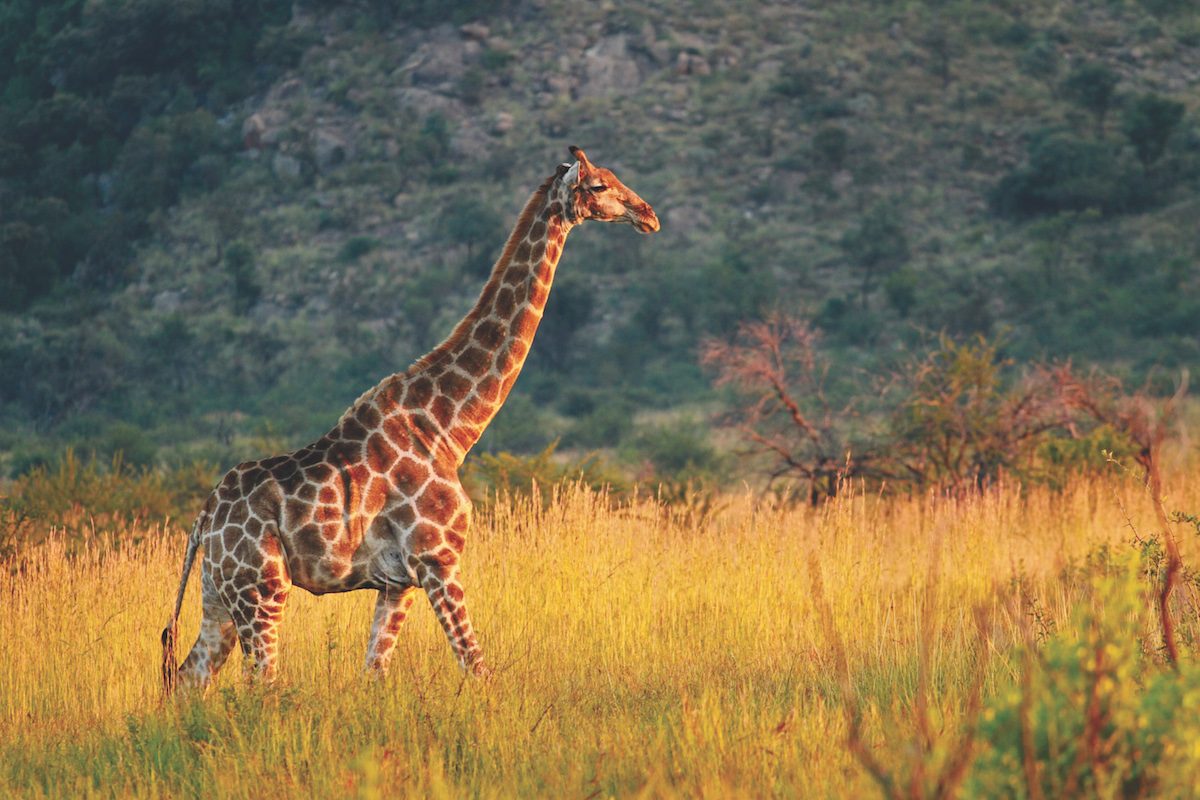 Mike cites 2008 as Dragonfly Africa’s hardest year, saying: “For a long time, the big corporations that usually did incentive travel stayed close to home and downplayed their programs to address the global sentiment around these types of trips.”

So when a large Australian company expressed interest in organising one such trip to South Africa that year, he jumped at it. The client already had a tour company in mind. It wasn’t Dragonfly Africa but that didn’t stop Mike.

“I spent a lot of time reading about the client and finding out their interests. I stayed on top of the account, feeding them interesting snippets of information and demonstrating that we could deliver the details they wanted.”

His perseverance paid off. “Later that month, they decided to appoint us. It was an opportunity worth about ZAR35 million (€2.17 million) which, in today’s terms, would be close to ZAR70 million (€4.35 million) in turnover. It took us out of a very difficult time and transformed what would have been a bad year into a very good year.”

“One of our principles is to always stick with what we are doing, no matter the situation. We never divert radically from our strategy. We plan for growth and buoyant times, even if the market isn’t telling us that. This has always worked out for us.” 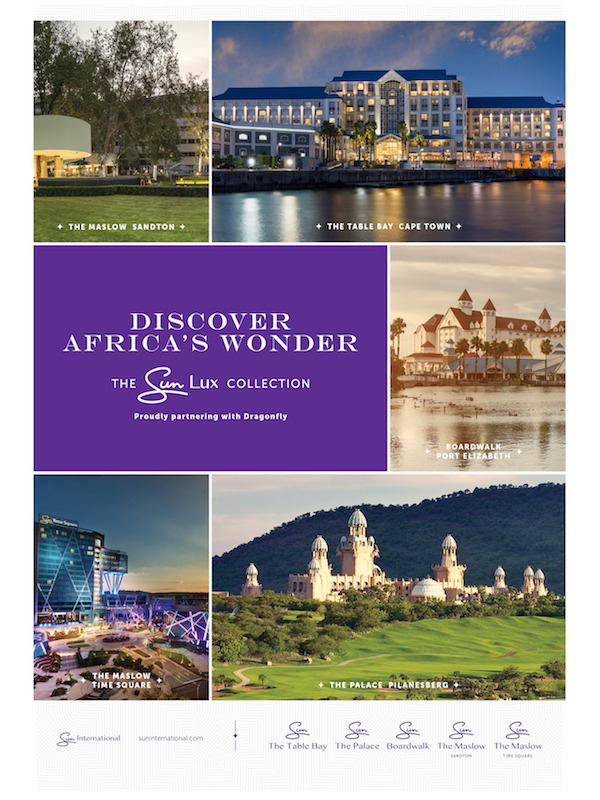 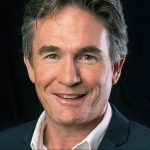