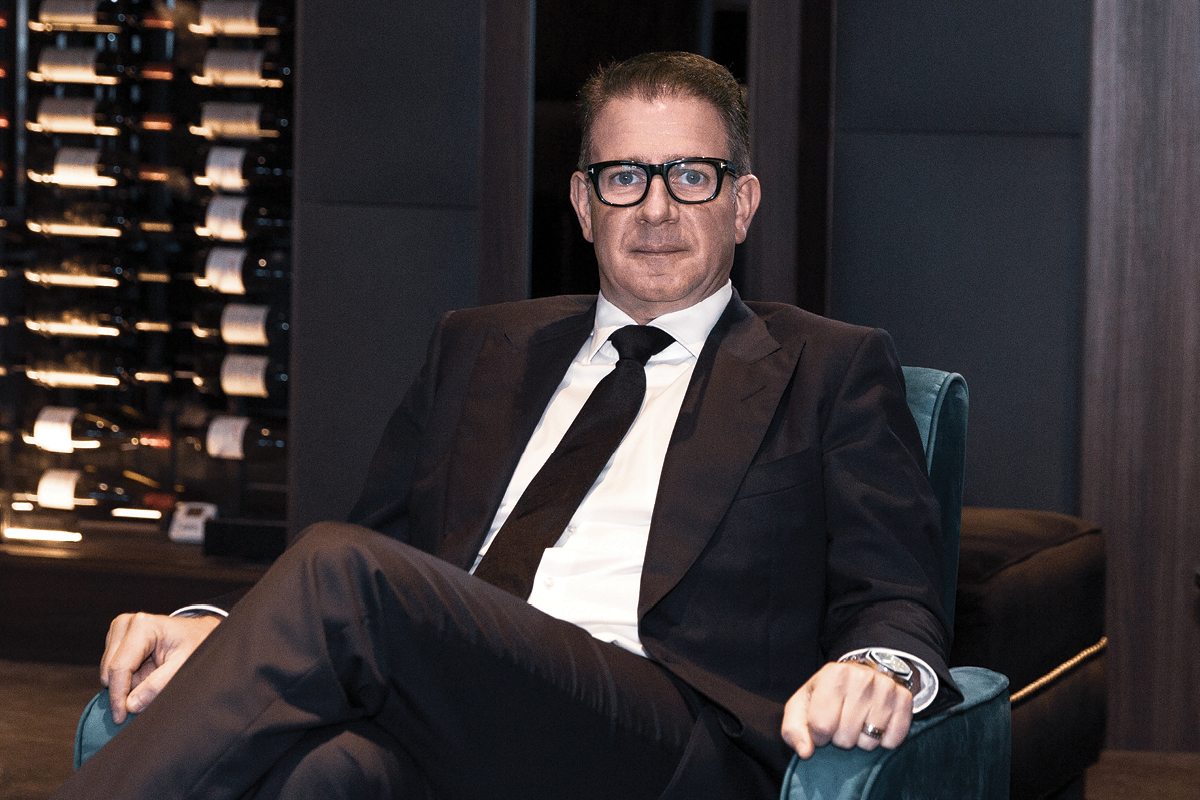 Few of us begin our careers before adulthood; fewer still start on that path before adolescence. But for Sal Navarra, CEO of Navarra Venues, his career began at the tender age of six. Officially, he didn’t start working for his father (Filippo, the founder) until he was 12, but Sal had wanted to pitch in from a young age.

His first job, therefore, involved walking around the car park of their Riverwood venue, accompanied by a dog, in case anyone tried to steal a car. His enthusiasm came from early exposure to the business, to the point where the business and the family were inseparable. “We were a family, but the business was family as well,” Sal recalls.

“When we came back from school, we did our homework at the business. When it was time for dinner, we’d go home, but the business phone was still connected to the house.

“Memories included things like watching my dad speak to clients, and talk to brides and grooms. In those days, the business was more popular for weddings than anything else. Watching my father walk around the room, knowing what people wanted without them even asking was an eye-opener. Seeing events, hospitality, happy people; it was amazing.”

Sal’s father, Filippo, had migrated to Australia from Sicily in 1965, and started by working three jobs – at a fruit shop, as a motor mechanic and at a function centre, waiting tables on weekends.

Sal says his father had a knack for the last and, eventually, became a function room supervisor. In 1973, after just eight years in Australia, Filippo decided to strike out on his own, and opened Conca D’oro, the company’s flagship venue.

Sal was the youngest of the three Navarra children, and every member of the family took part in the company. Along with his brother John and sister Marie, who too shared a love and passion for the empire their father was creating, the family has remained united in its goal of growing Navarra Venues to the success it is today.

Sal says he knew what he wanted from life at the age of seven, such was his love for the business, the family and the deep-seated connection between the two. However, despite his early love for the family business, Sal says he didn’t exhibit that same affinity for people – at least, not at first. 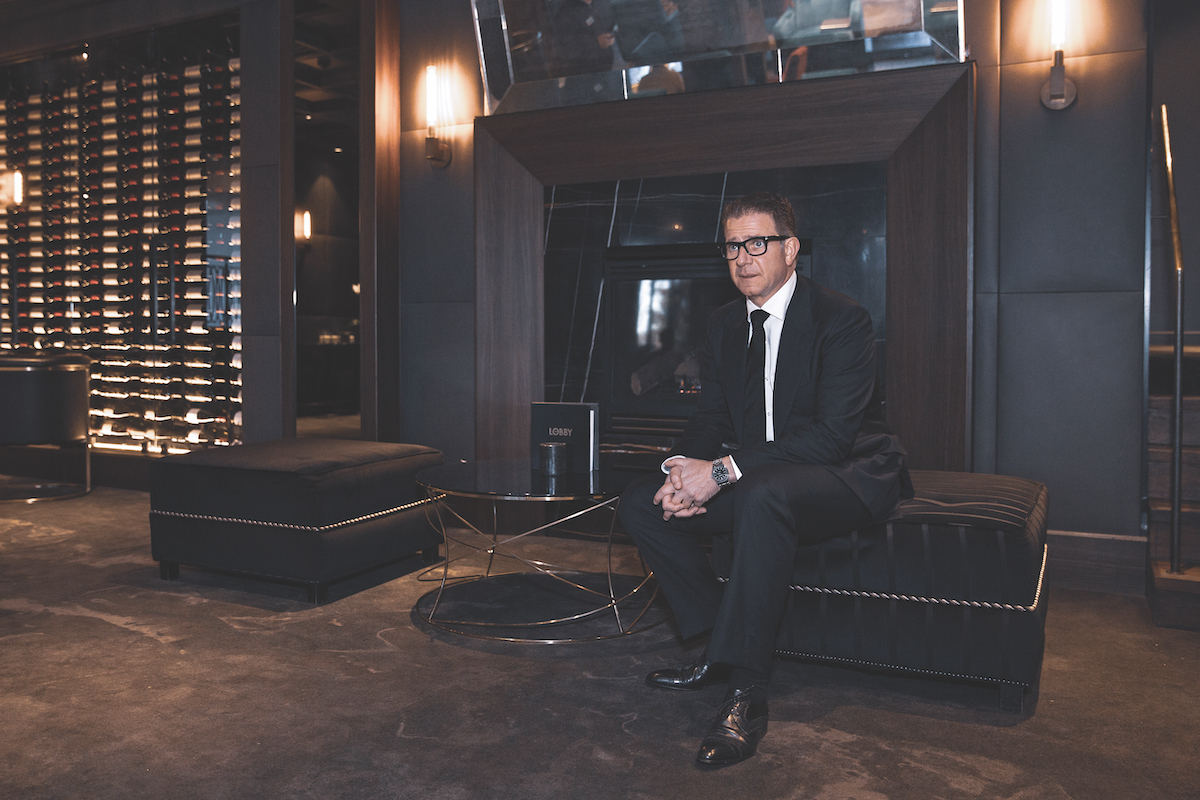 “Until the age of 12, I just refused to walk into the room,” he says. “I had a phobia of functions. Until one day, my cousin just grabbed me and basically threw me into the room. I ended up loving it. But it wasn’t just waiting tables. Don’t get me wrong, I did love that. I loved serving people, but I wanted to be the host. I loved looking after people. That was my calling.”

To this day, Sal shows the same passion for hosting that first drew his father into the industry.

In May this year, Sal held a grand opening for the recently redecorated Lower Bar on Sydney’s Pitt Street, now resplendent in an Art Deco, Great Gatsby-style decor. It was difficult to keep track of the CEO as he slipped through the crowd, shaking hands, exchanging repartee and ensuring everyone had availed themselves of the free drinks and canapes.

“I wanted to be the host. I loved looking after people. That was my calling.”

Although Sal had mastered the social side of Navarra Venues early on, the business side remained essential. He dates his tenure as CEO back to 2011, but for Sal, it wasn’t so much about being named CEO, as it was about exemplifying the kind of mindset that makes a business leader a success.

It was around then he really started to take charge of the company’s direction, and embrace an entrepreneurial spirit. Rapid expansion of the business followed, once Sal had convinced his father of the need to do so.

In part, it was about bringing Navarra Venues to a wider customer base. “We had a great product, and still do,” Sal says. “My belief was that people needed to see it, and it needed to be open to everybody. In 1973, we were mostly dealing with the Italian community. But we saw a market where we could cater to every nationality. That’s why I had that vision and I could see – big talk when I was that age – the world loving this.”

In 1997, Navarra Venues became one of the first luxury venues located on a waterfront. In thosedays, venues tended to be more suburban, so that expansion process in the late 1990s was a challenging one.

For this new spot, Le Montage in Lilyfield, Navarra Venues initially had to inflate prices per head to accommodate for the costs the venue would soon require. It was an inflation that the market was not ready for; however, without it, the expansion would have been impossible. The strategy paid off, and waterfront venues began to take off following Le Montage’s success.

It was also a response to a challenging market; cafes and restaurants were hosting other social events at a time when Navarra Venues was split evenly between weddings and corporate functions. 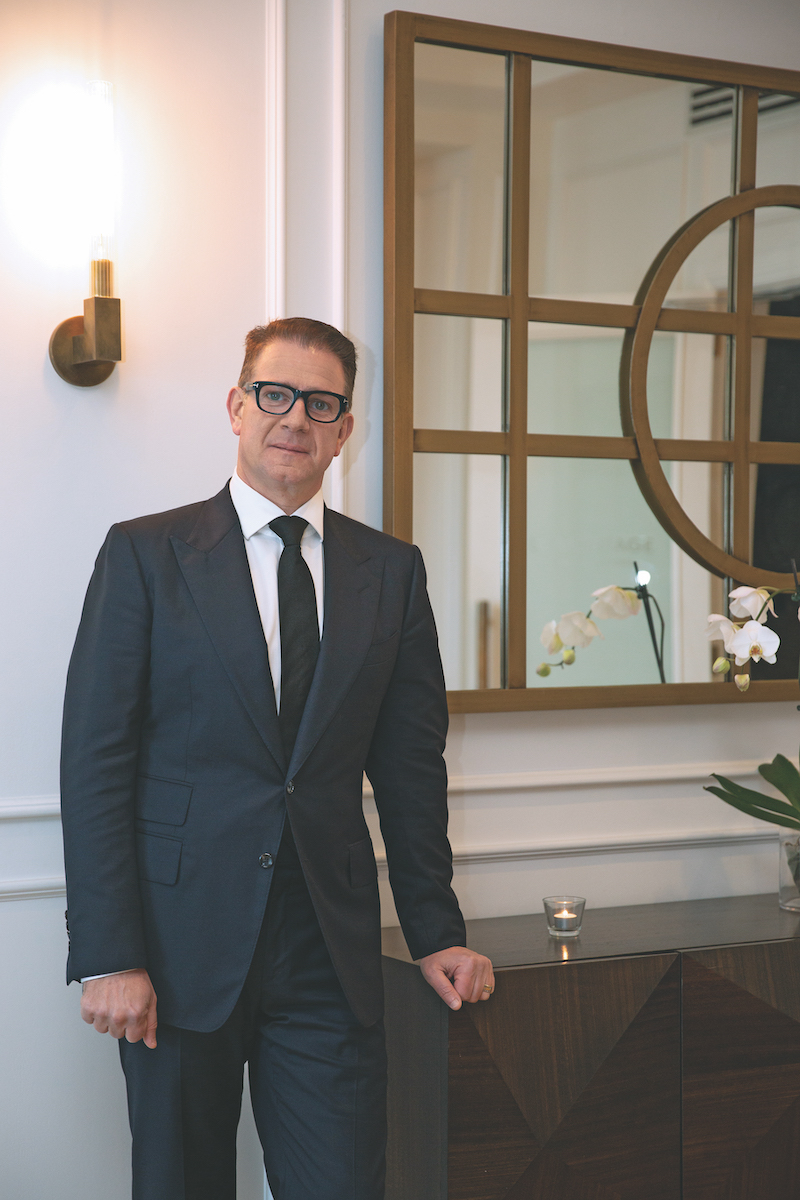 Expansion, therefore, was accompanied by diversification, and the company saw the addition of its own cafes and restaurants, with each new venue being stylistically distinct from the others.

“We bought venues that were suitable for a range of clientele and also to cater to a whole host of different event styles,” says Sal. “We now offer everything from vineyards and gardens to castles and ballrooms. We have venues with water views and a heritage location in the CBD.”

This wasn’t the end of the company’s changes; Sal is keenly aware that a business must continually reinvent itself to remain alluring to customers, and Navarra Venues is no exception.

As well as regular updates to venues every year or two, the company undertakes a major renovation every four years, in line with Sal’s commitment to remaining a pioneer in the industry. “Our clients deserve the best,” he says, “and we want to give them the best.”

Sal also believes Navarra Venues’ industry-leading status offers an educational experience for its competitors. “New venues look at Navarra Venues as a benchmark. Our staff are frequently approached by competitors because we’re a privately owned success story that prioritises the growth and development of our employees. It was started by a man from Sicily, with his kids taking it to another level and, hopefully, my kids will do the same. It’s an idea that’s going to keep evolving. That’s why the industry loves our business.”

One can imagine, however, that it would be difficult to lure staff away from Navarra Venues; Sal says the staff are essential to the company’s success, and he values them accordingly. Their insights and collaboration are welcomed, and many remain to move up with the company.

Most crucially, Sal instils in them the importance of the client. “It’s not just about the money,” he explains. “Money can be made in any company. We care. We love seeing people happy. We love looking after them. We love offering points of difference. That’s what we do. I’m 48 and I am still able to connect with clients firsthand. I share with my staff my knowledge and experience of what to do, how to handle things and how to get the best out of any situation.”

At the heart of the business, however, the Navarra family remains united in pursuing success. Although his father no longer runs Navarra Venues, Sal often seeks his advice, and Filippo remains involved. “Although he is not a part of the day-to-day runnings of the business, he’s still involved every day,” says Sal.

“He still loves it. He’s now the person who drives around all the venues, shaking everybody’s hand. We run the business but sometimes if I’ve got an issue, I’ll go speak with him. We learned over the years from him and we just modernised his techniques.”

The other big change in the company’s heritage is the involvement of the new generation. Sal’s own children, like Sal himself, have followed in the family’s footsteps, and one day he hopes to see them take over the leadership.

The third generation of Navarras, he says, will espouse the same family values that have survived through the decades. In fact, much as Sal recalls his father speaking to clients and taking business calls, Sal’s children are exposed to their father carrying out those duties, too.

“When people come to Navarra Venues, there are three things they see,” Sal says. “You’ve got legacy, which is my father. You’ve got passion, which is us, the family. And to be honest, you’ve got venues like no other.” 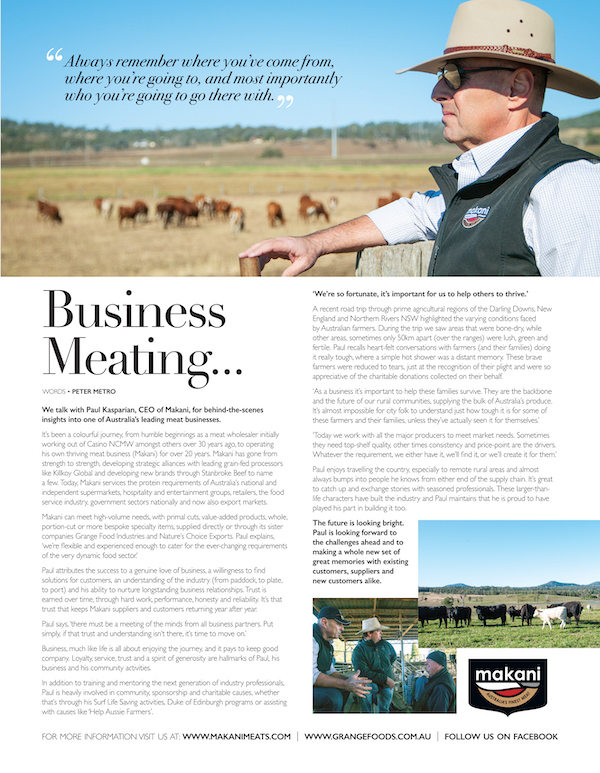 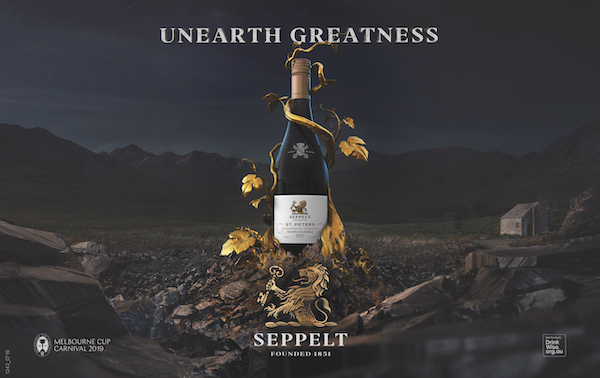