“Creativity is the spark we’re looking for.”: Sara Quon 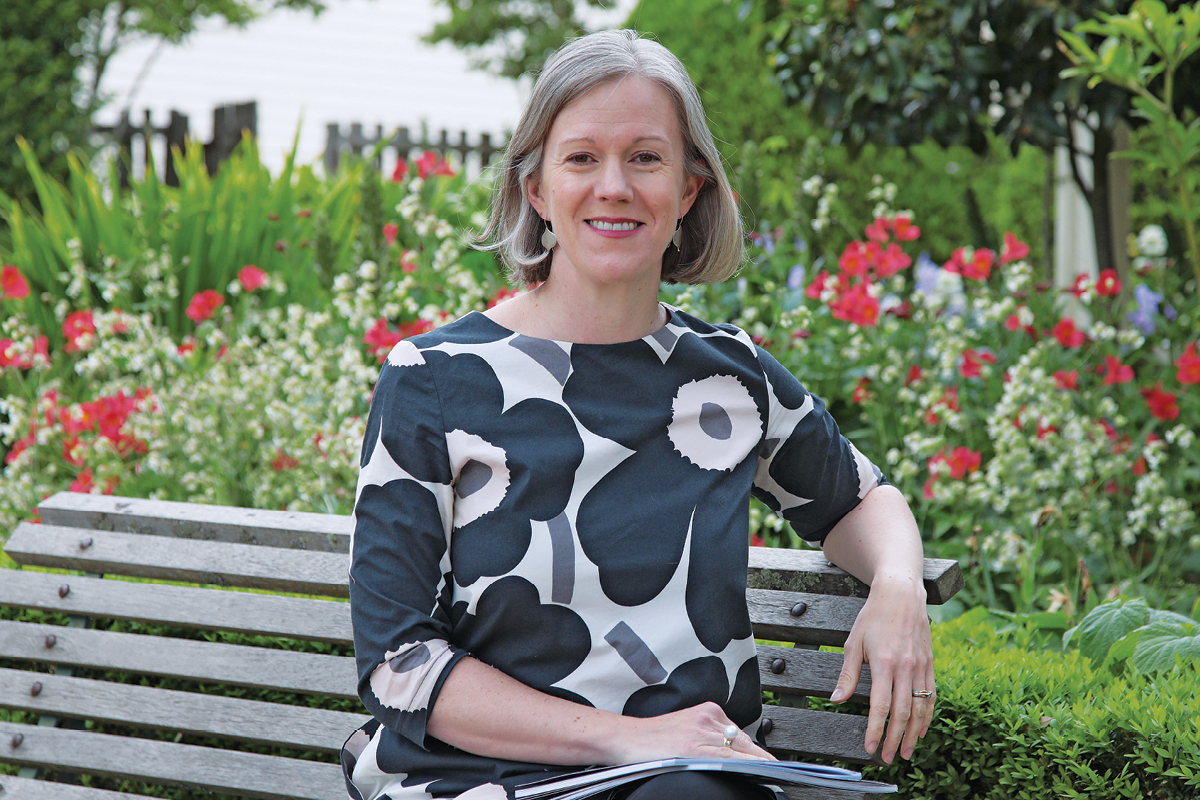 For some 70 years, the goldrushes of Australia radically transformed the fledgling colonial state. The precious metal, easily accessible in enormous quantities, encouraged Australia’s population to triple in the first two decades of the rush. The wave of immigration established the nation as truly multicultural although, sadly, it also saw the first stirrings of hostility towards non-white immigrants (at that time, the Chinese).

One of the richest sites in Australia, and the site of the Eureka Rebellion – a powerful story in the country’s history – was Ballarat. To this day, the city remains an important part of this nation-defining history, and it’s largely thanks to the efforts of Sovereign Hill, the open-air museum, that tells the story of the first decade of Ballarat’s goldrush.

CEO Sara Quon believes Sovereign Hill’s contribution to that narrative makes it central to the community of Ballarat as a tourist attraction and more. “We’re making sure that we’re both economically and socially part of the fabric of Ballarat. There’s a genuine connection there,” Sara says.

“We’re telling stories that took place here so many years ago and making them relevant to a modern context. Even though these themes of humanity are from the goldrush, they are very much the themes of today as well. Be that love, conflict, friendship, ingenuity, entrepreneurship – they’re all themes that transcend time.”

Sara sees Sovereign Hill’s contribution to Ballarat as three-pronged. One prong is the social aspect; Sovereign Hill has a dedicated contingent of volunteers, representing diverse age groups and backgrounds, according to Sara. From their experience with the museum, they draw a valuable sense of contribution, new skills and a social connection.

The museum also plays an active role in local business, maintaining relationships with numerous commerce organisations. “That’s all about us playing a role as a business leader and making sure that Ballarat and the surrounding region are economically vibrant,” Sara says.

“We take our role as an employer very seriously, and the value of our economic contribution to Ballarat and Victoria. We maintain strong local sourcing with suppliers – we have wonderful relationships with so many of them.”

Finally, as a museum, Sovereign Hill’s education and research contribution is substantial, and beyond its partnership with the Department of Education and Catholic Education Victoria, another important relationship is its collaboration with the local Federation University. Sara describes the relationship between the two as like-minded and mutually beneficial. 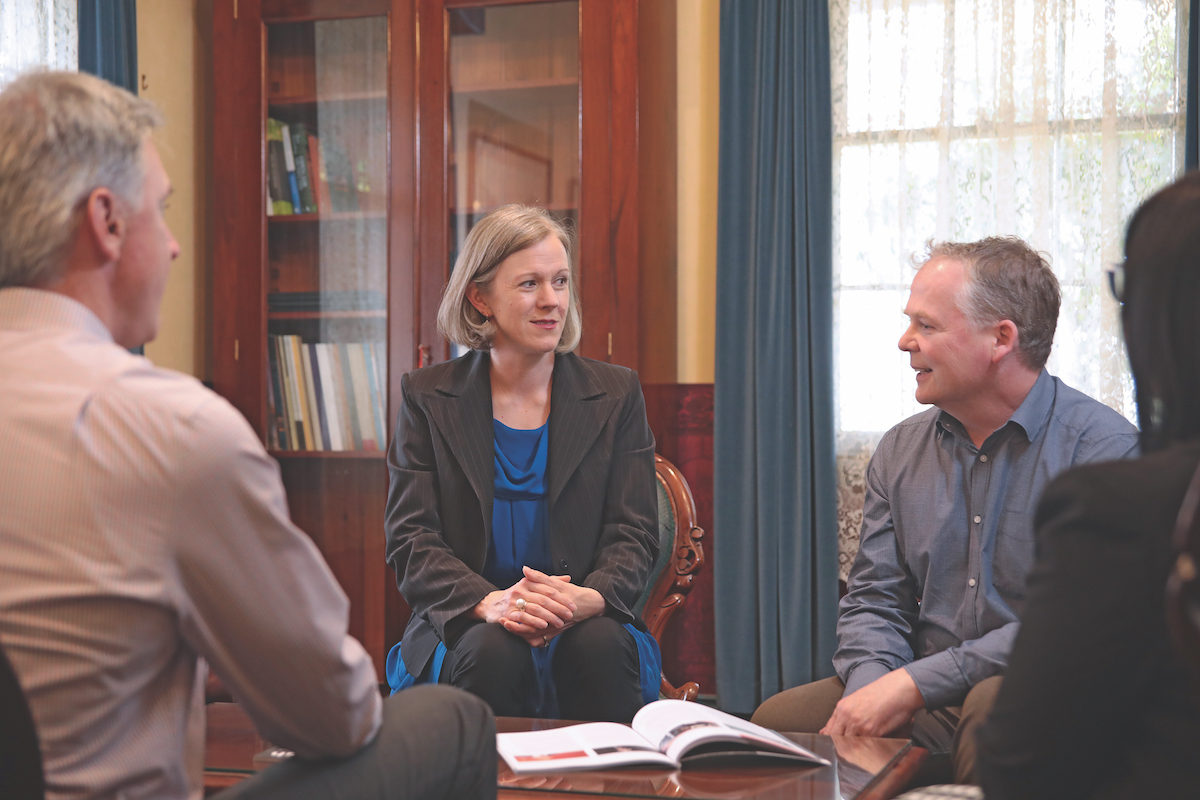 As well as maintaining relationships with Federation University’s historians, the museum has also worked on visitor market research and sponsored a PhD program. Such initiatives are all intended to determine how Sovereign Hill can add to the “collective understanding of the authentic stories and history of that period”.

Going forward, Sara wants to maintain these relationships, consulting with the Ballarat community to establish a shared vision of what Sovereign Hill can be. This is being mapped through the museum’s six-year strategic plan, through which business strategy will be defined and the visitor experience improved, while building on Sovereign Hill’s capabilities as a research and collecting institute.

This establishment of a new strategy has been essential, since Sara only joined Sovereign Hill at the beginning of 2019.

At the same time, her first few months were occupied by engagement with staff and volunteers, to receive feedback and understand their perspectives. While she had to plan for the long-term, it was crucial to deal with the immediate issues as well, Sara says – always a necessity in a new role.

The museum also overhauled training, cultural engagement, the constitution and by-laws, and even the organisation’s mission.

“When you’re thinking about the long-term direction of the business and launching a new purpose and mission, the culture has to be highly consultative about forming strong connections with your team. We need to have an environment with strong trust, so that through the next phase when we’re seeking ideas, people feel confident in sharing theirs. That creativity is the spark we’re looking for.”

“There are employees who have not only their head, but also their heart in this business.”

And that effort has been rewarded; Sara says the response has been fantastic. “I’ve just been so incredibly overwhelmed by their generous sharing of ideas and feedback. In an organisation such as Sovereign Hill, there are employees who have not only their head, but also their heart in this business.”