“SkiStar has a long history of success”: Stefan Sjöstrand 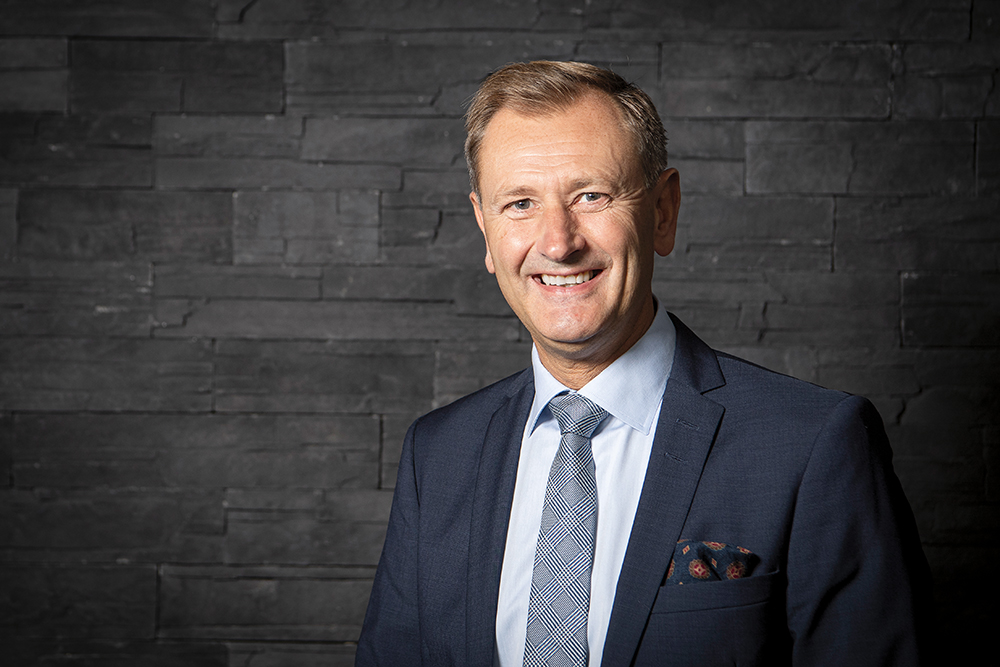 SkiStar CEO Stefan Sjöstrand is unlikely to forget his first two weeks on the job anytime soon. As he drove to work on day one, news that the coronavirus outbreak had been declared a pandemic was breaking over the radio.

By day eight, he was filing a profit warning to Nasdaq Stockholm in response to the closure of its Norwegian resorts by local authorities. “On day nine, it was the Austrian government closing our Austrian business,” he says. Less than 10 days in and only its Swedish operations remained open (they would be forced to shutter three weeks later).

To say it was a “different way to step into a company” seems a giant understatement – Stefan would be forgiven for wondering if he had made a mistake leaving the familiarity of IKEA where he had spent the previous 13 years in executive roles such as CEO of IKEA Canada and, most recently, Commercial and Digital Manager for Ingka Centres.

Yet the Swede, who first experienced the C-suite at the age of 29, knows more than most that every challenge is an opportunity – plus he wasn’t going to let the chance to combine business with his passion for skiing and the great outdoors slip from his grasp.

“The closure of our resorts allowed us to focus on business development and consider new revenue streams and new avenues to excite our customers,” he says. When the headhunter called Stefan about the vacancy, his first thought was, ‘Wow’. 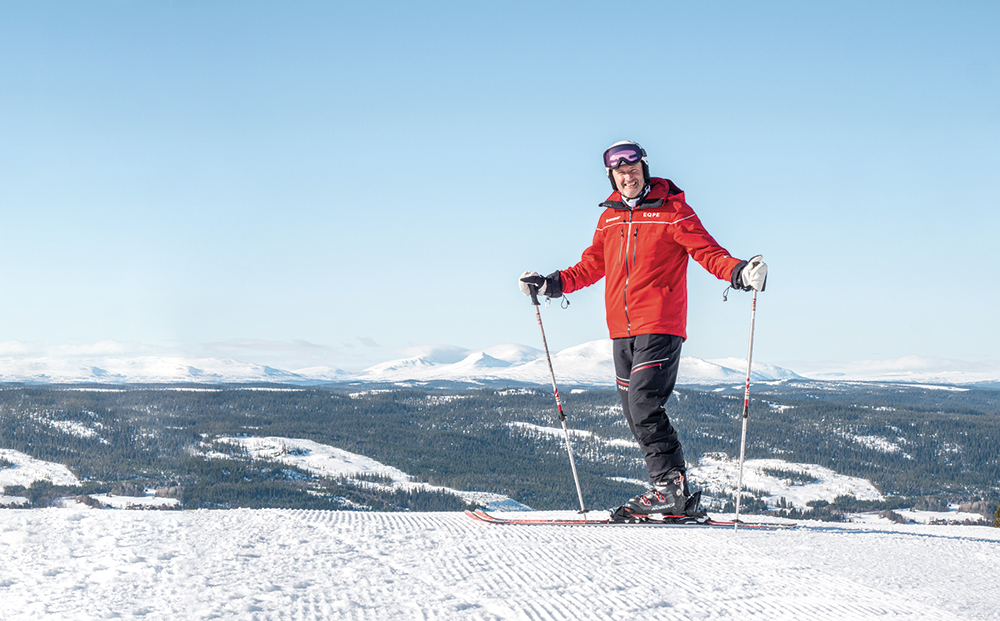 “SkiStar is a really strong and cool brand,” he says. “I was flattered.” The company was founded in the late 1970s when two brothers in the construction business purchased a ski resort in Lindvallen, Sweden, as a destination for their employees to spend their leisure time.

Today, SkiStar operates the five largest ski resorts in Scandinavia (and is a majority shareholder in the St Johann resort in Austria’s Tyrol region), and its business model is divided into two segments: operation of ski resorts and property development and exploitation. Stefan feels that SkiStar shares a “similarity to IKEA in terms of its entrepreneurship”.

And, in another comparison with the iconic Swedish furniture business, he knows that he has joined a company at the top of its game. “SkiStar has a long history of success, but organisations need to continually move forward, especially since the pace of innovation is so much faster today,” he says.

“Those who don’t won’t survive in the long run.” Stefan’s mantra from the start has been simple: “It’s better to ask for forgiveness than permission.” Along with his team, he has homed in on their digitisation efforts, particularly how to use digital solutions to foster a seamless customer experience.

“We now have digitised check-in and check-out, ski passes, even equipment rental,” he says. Another initial area of focus for Stefan has been exploring how an inherently seasonal business can offer year-round activities.

“For the last five years, the company has grown, on average, 8% per year,” he says. These are impressive figures, but he is also aware that the leisure industry is branching off in directions where SkiStar is yet to establish a footprint.

There is an open and friendly attitude that made me feel welcome from day one.

A logical step into the summer and autumn holiday markets is a concept called SkiStar Sports & Adventures. The strategy will allow the company to tap into fast-growing market segments such as yoga, biking and hiking using already existing infrastructure.

“The resorts are the heart of our business,” Stefan explains. There are also sustainable considerations at play: an annual occupancy is a means to keeping buildings in use, people in employment and destinations alive.

That Stefan has been able to put so much in place in such a short – and turbulent – time is testament to the SkiStar team who have been fully supportive of change.

“There is an open and friendly attitude that made me feel welcome from day one,” he said. It also helps that Stefan is a natural communicator who tells it as it is to his employees during his five-minute weekly vlogs. “I like to believe this also motivates people to dare to change in these tough times, which is fantastic,” he smiles. 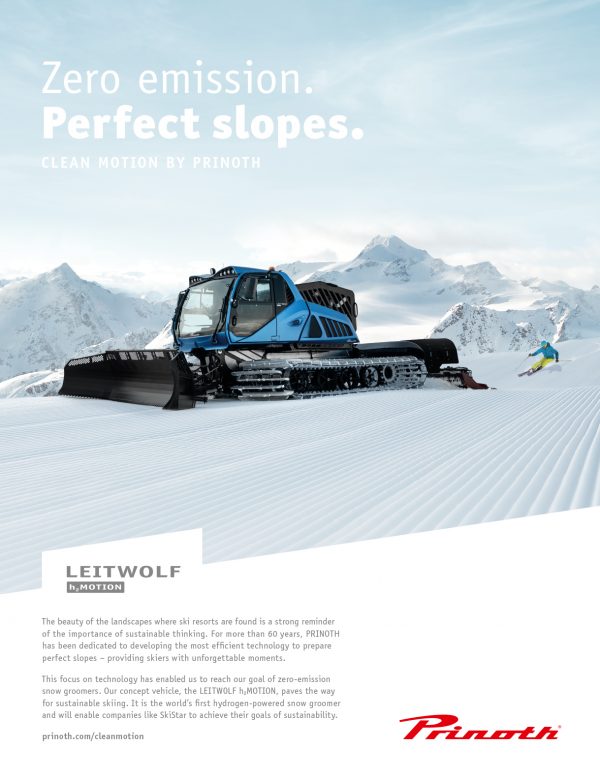