On The Up: Tim Watsford 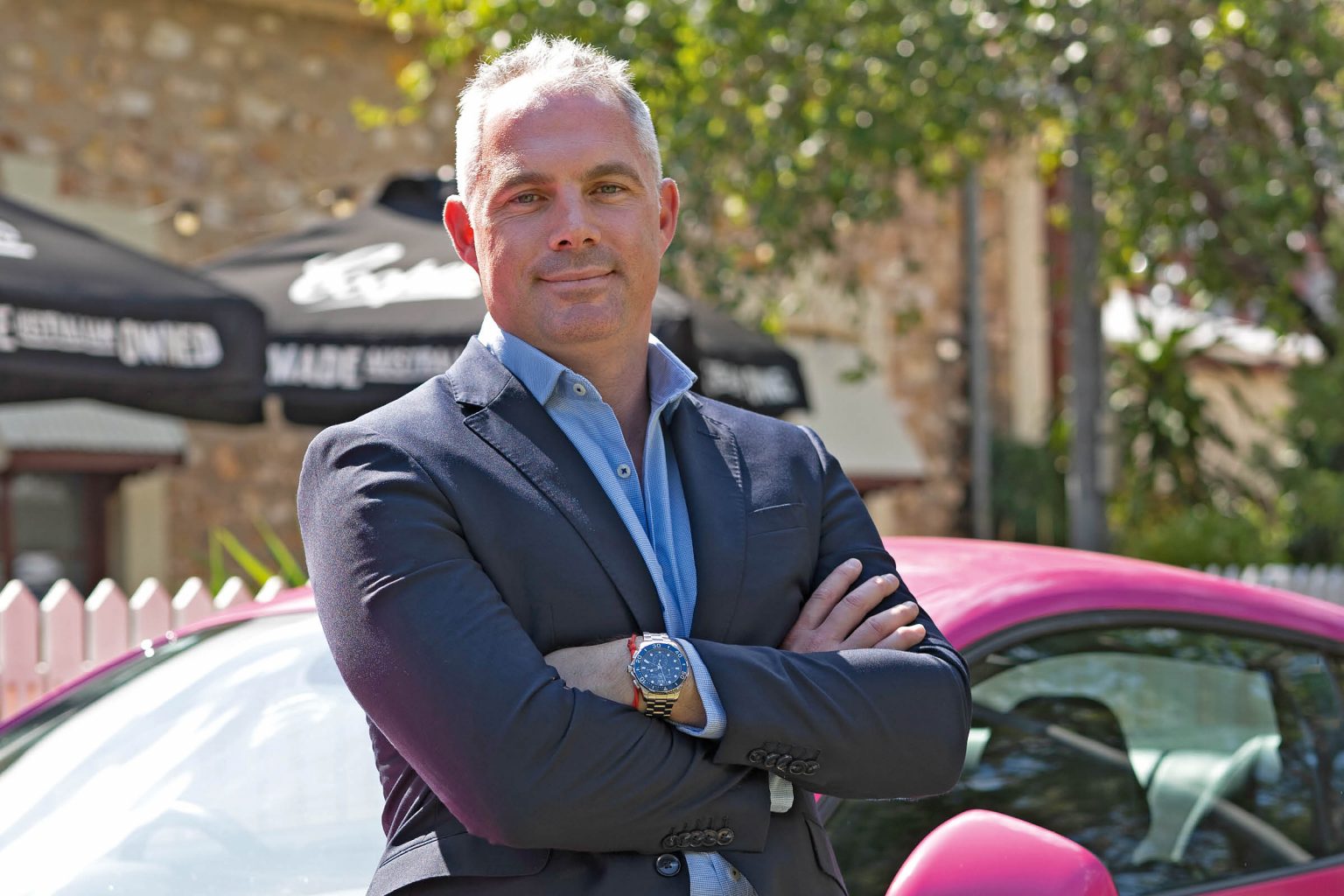 When Tim Watsford was first approached for the job as CEO of Northern Territory Major Events Company (NTMEC) back in October 2017, he initially had little interest. A “city boy through and through”, the thought of relocating his family to the NT and leaving behind a dream job at the National Rugby League seemed too wild to consider. 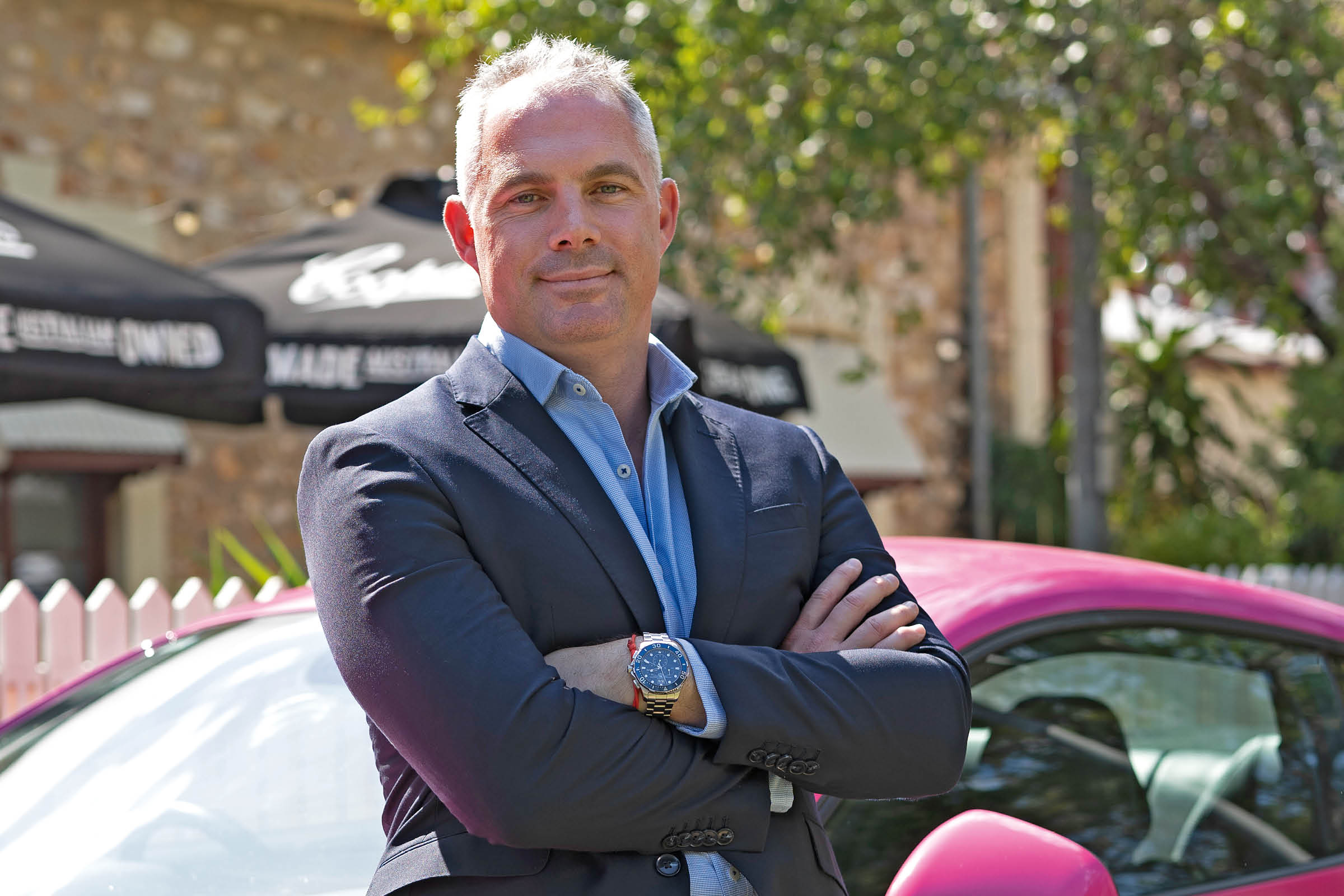 But always drawn to a challenge, by March 2018, he found himself leading the company and discovering a love of living in Darwin. “Since then, we’ve had some amazing outcomes,” he tells The CEO Magazine. The government-funded company has grown its headcount from just 16 to 37 full-time employees and around 150 contractors.

Turnover is expected to hit A$35 million this year. The pandemic, while catastrophic for so many tourism operators across Australia and New Zealand, has not stopped NTMEC from realising its strategic objectives and delivering tangible never before seen outcomes for the NT.

The gravity of the situation began to sink in when Tim was in Melbourne during the Australian Grand Prix and the decision was made at the eleventh hour to cancel the event completely. “We saw it going pear-shaped pretty quickly, so we got straight on a plane,” he recalls.

Within days of the announcement, public gatherings of 500 people were outlawed – a somewhat worrying prospect for an events company. Tim admits that, initially, it was a “scary time”.

He spent the first month enacting the company’s business continuity plan and working with operators and suppliers to minimise the impact by liaising with local operators to help them weather the storm. However, it soon became apparent that the Top End was not doing it as tough as the rest of the country.

That’s the bottom line of what leadership is about: encouraging your people to be brave enough to really drive innovation.

Although interstate borders remained closed, Tim decided to get a few events up and running so Territorians had something to look forward to, and the company began to forge a new path on how to deliver this in a COVID-safe way. “Effectively, we shifted all of our programming back six months,” he says.

“By the end of 2020, we only had to cancel one major music festival and had safely staged five events in a condensed six-week period from the Top End right down to the Red Centre.” Part of the program was a double-header of Supercars, which had never been done before, and the Aboriginal Parrtjima – A Festival in Light.

“By the time Parrtjima rolled around in September, we did have a small influx of tourism; although, obviously, international borders were closed. So we started developing our plans to capitalise on the national market; we wanted to get everyone from across the country to the Territory.”

Despite the pandemic, the event saw more than 17,000 attendances. The festival gives Tim the opportunity to gain a greater understanding of Australia’s rich Aboriginal culture through stories of the local Arrernte people.

“How First Nations people deliver their stories through art, as an example, is mind-blowing. It’s bigger than any one person,” he reflects. “It’s a privilege to work with Traditional Owners and for the festival to be a vehicle to keep thousands of years of stories alive and transfer them to the next generation.”

Working closely with him to achieve this is Northern Territory Business Events, another government-funded organisation charged with growing business visitation to the NT. 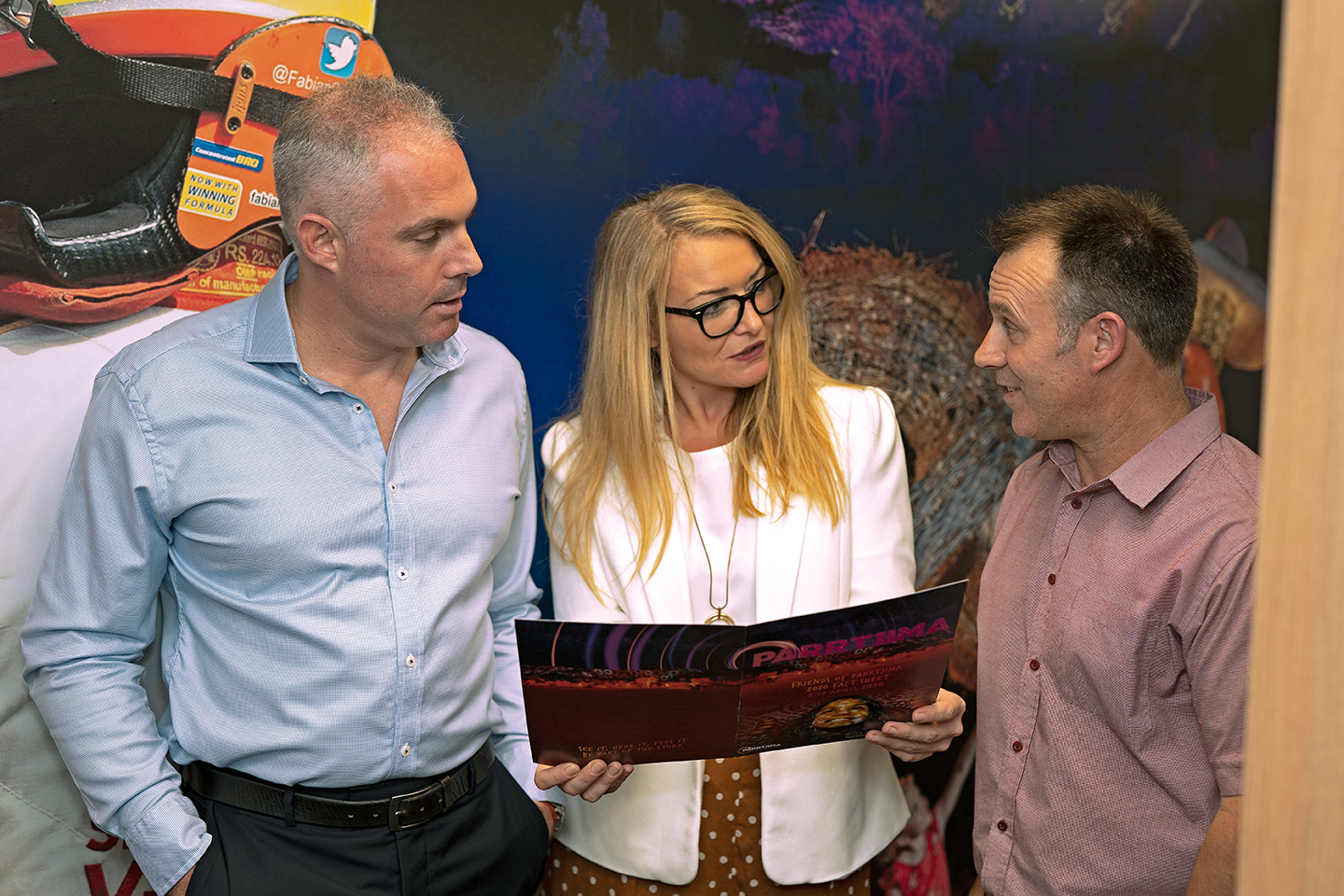 “We’re both looking to capitalise on how safe and sturdy the NT is and the rich experience it can deliver. It is truly a special place, you can feel the sense of ancient culture, magnificent landscapes and a real community spirit,” Tim explains.

Coordinating around the events calendar to help companies combine their corporate needs with a cultural experience is a big part of the joint strategy. With experiences such as Parrtjima, barramundi fishing in the Top End and visiting Uluru, the NT is a classic bucket-list destination.

So when travellers were unable to head overseas for holidays, suddenly their attention switched to the incredible offerings that were closer to home.

“Those bucket-list items became well and truly within hitting range, so to speak,” Tim says. “We used the opportunity to share with the rest of the nation what we love about the NT and the results are speaking for themselves. We’re gearing up for our biggest events season yet. It’s truly our time.” Critical to this success are the company’s people, according to Tim.

“We’ve got an engaged group of employees and to see the satisfaction they have when they succeed in a project, that’s probably my greatest achievement,” he reveals.

“That’s the bottom line of what leadership is about: encouraging your people to be brave enough to really drive innovation.” It is clear from speaking to him that Tim has no regrets about seizing the opportunity at NTMEC back in 2018.

“When you become a Territorian, there’s no other feeling like it. You’re part of a broader family with a lot of people that support you,” he says. “It’s quite a surreal feeling.” 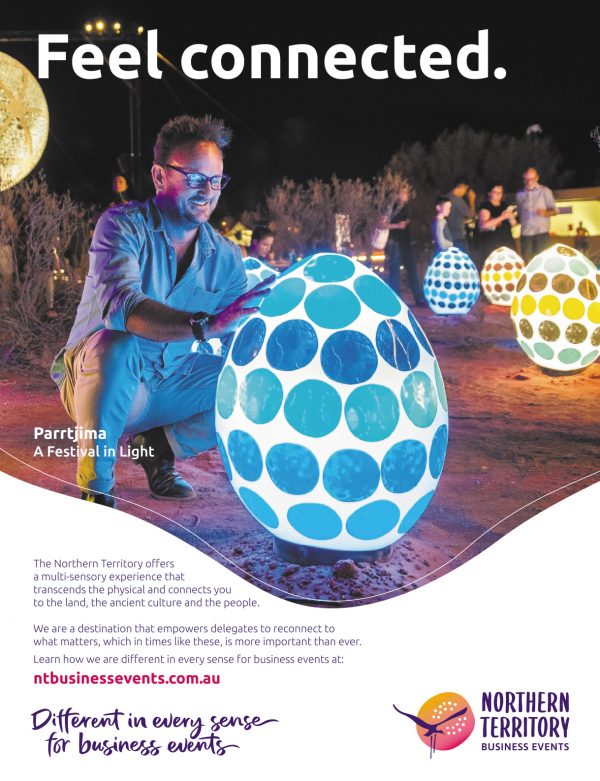