Service with a smile: Walid Wafik Although it was more than three decades ago, Walid Wafik still has vivid memories of his first job. During his teenage years, he would spend his summer holidays working as a trainee in hotels, and it was this experience that inspired him to pursue a career in hospitality. 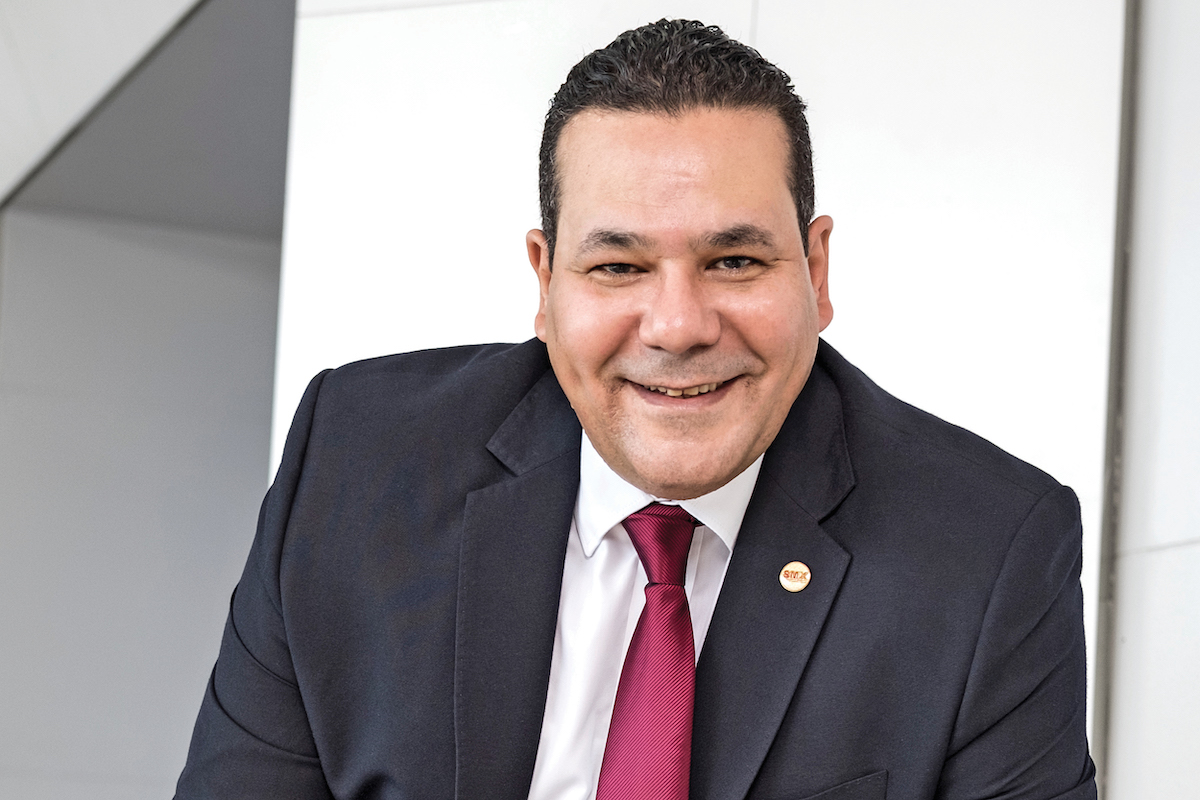 “I fell in love with the industry when I was a kid working as a room service trainee in one of the Sheraton hotels. I was running up and down the corridors, collecting trolleys and trays all day long,” Walid recalls.

This early experience working in hotels has stayed with him throughout his career. “It was hard work, but it was a great way for me to experience for myself what it’s like starting out in the industry. Now, I truly understand how my staff feel. This is why I treat each and every one of them the way I would want to be treated. I like to talk with them and have a good laugh with them,” he says.

Walid went on to study Hotel Management and Food Service Management at the University of Northern Virginia. He spent more than two decades working for major hotel chains including Shangri-La and Sheraton before joining SM Hotels and Conventions Corp as General Manager of Taal Vista Hotel in 2012. He was promoted to Vice President and General Manager of SMX Convention Center in 2015.

Although making the transition from hotels to convention centres might seem like a big jump, Walid insists the two industries have many similarities. In fact, the first thing he did when he joined SMX was overhaul the company’s culture and service offering to make it more like a hotel.

“When I first started at SMX, everyone saw us as a venue that simply rented out space. This meant that event organisers came in, we handed them the space and then they didn’t see us again until we took our space back,” Walid explains.

“So, I changed the entire culture and turned it into more of a service. I created 18 new customer service positions, such as duty managers, lobby ambassador, food hygienist, people on the floor and emergency teams. We now run the place like a hotel and pay attention to every guest who walks through our door.”

According to Walid, this high level of service is one of the things that sets SMX apart from its competitors. Another key factor is the company’s widespread presence, with SMX offering nine exhibition and convention venues in key cities across the Philippines: These are located in Manila (SMX Manila, SMX Aura and Megatrade Hall), Bacolod (SMX Bacolod), Davao (SMX Davao), Cebu (Cebu Trade Hall and Sky Hall Seaside Cebu), Olongapo (SMX Olongapo) and Pampanga (SMX Clark, opening in 2020).

While many companies choose to hold their international conferences and major events in cities such as Bangkok, Kuala Lumpur and Hong Kong, Walid is keen for them to try the Philippines instead. “I would love to see Manila become one of these destinations that welcomes and accommodates big conventions and events,” he enthuses.

“The biggest asset that the Philippines has is its people. There is no language barrier in this country; everybody speaks English and understands you.”

“Only around five to 7% of our business comes from international events. The government is working very hard on improving Manila’s infrastructure, such as building more roads to improve congestion and building a new airport. However, the biggest asset that the Philippines has is its people. There is no language barrier in this country; everybody speaks English and understands you. Everyone is happy and smiling. It really is a pleasure to be here.”

During his childhood, Walid travelled all over the world. His mother was an Egyptian diplomat and had postings in London, France, Germany, Belgium and the US. “I was born in Egypt, but my exposure is very international,” he explains. Walid has been living in the Philippines since 2010 and hopes to stay for much longer. “I truly love it here. I’d be happy to retire here because I just love the people,” he grins.

Walid says what he enjoys most about working at SMX is the variety. “The best thing about this business is that every week we change our skin, which means every week I have a different event.

“Whether it’s a wedding fair, a dental convention or a cosplay event, every week the place is different. Not only because of the exhibitors; it’s different because we’re catering to different clientele. So, every week we have different people in the building, which is super exciting.”

If any of Walid’s staff are looking for him, they probably won’t find him in his office. He prefers to be hands-on and working on the floor alongside his team.

“I don’t believe in sitting in the office, hiding away and closing my door – that does not solve any problems at all. My door is always open. I am always on the floor. If there is an emergency, I am with that emergency response team. There was an incident where we had injured guests, and I was one of the people carrying the guests,” he says.

SMX has a strong relationship with its suppliers and even holds an annual Culinaire event to allow its 17 caterers to showcase their food to event organisers.

“We invite the guests who have already held events with us. We also invite clients who are going to have their events with us, so that they can sample what the caterers can offer. My suppliers come in and we all stand hand in hand and work cooperatively to make it a success,” he smiles. “It’s really fantastic.” 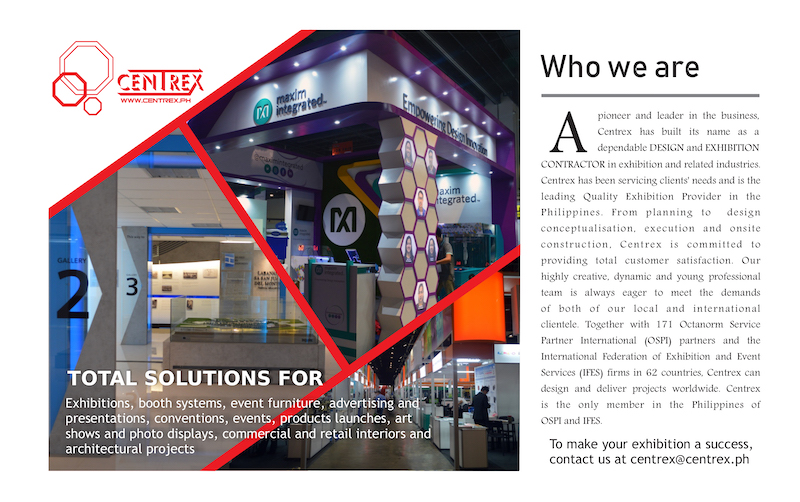 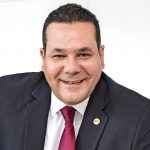