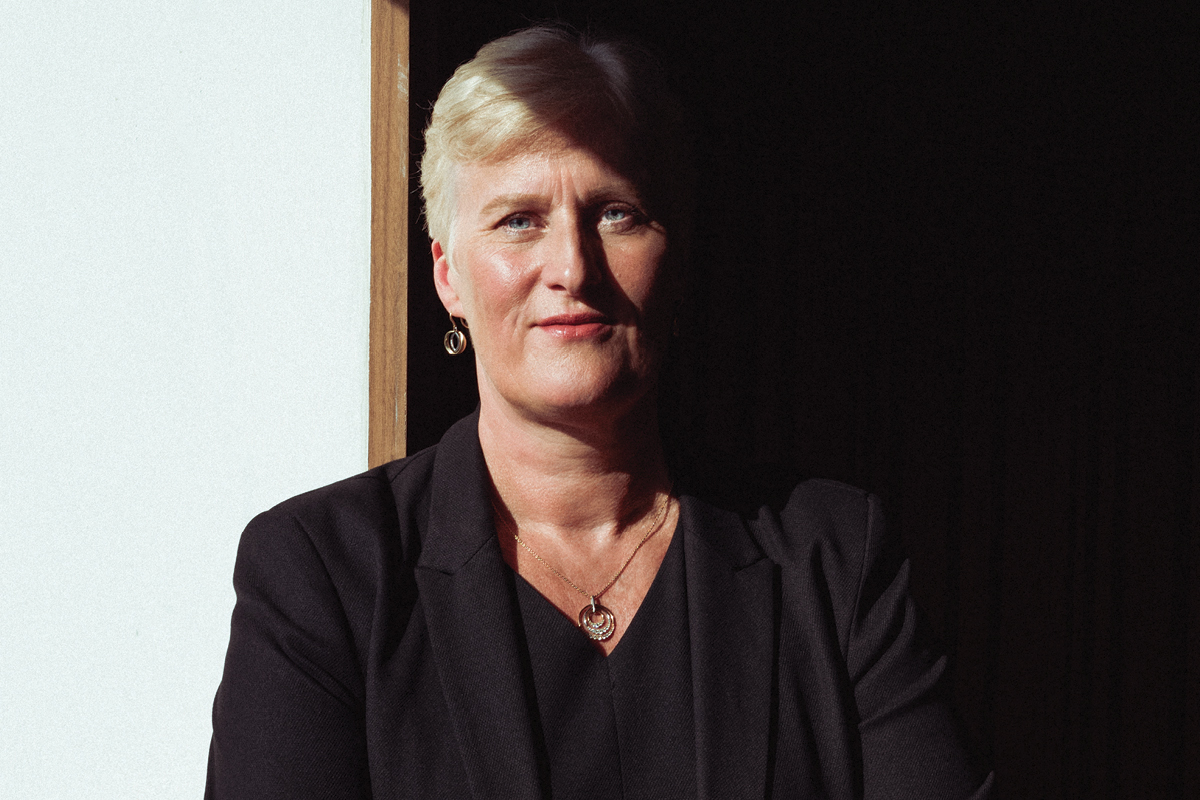 Rather than harbouring an ambition to work in insurance, Angela Hunter’s passion for the industry grew from witnessing firsthand the impact insurance makes on lives devastated by loss or tragedy. In fact, during the 90s, the Country President of Chubb Life was immersed in the thrilling transformation of telecommunications, from analogue to digital, when a phone call from a former boss changed her entire focus.

“It was 2001 and she’d moved to NRMA and asked if I wanted to move across,” Angela explains. “There I learned how insurance plays a role in something like a bushfire, when local communities, branches and service centres pull together. It really got me in the heart and hooked me into staying with the industry.”

The need for life insurance was brought home to Angela even more personally when two of her older brothers died in separate circumstances. Both were family men, aged in their 40s. One had life insurance, the other didn’t.

“That’s definitely a personal one for me,” she says. “I saw the difference insurance can make for the children and bills left behind. Not having any has a devastating impact.”

Angela moved to Citibank Australia as Senior Vice President and Head of Insurance in 2008, spending three years with the company before moving across to the role of CEO of GE Insurance in Sydney and then New Zealand.

In 2015, she moved to Singapore and Prudential Assurance Company before moving to Bangkok 16 months ago. Chubb Life in Thailand, the international life insurance division of Chubb, is a much smaller organisation, but one that Angela recognised as having huge aspirations.

Leading about 200 corporate staff and 3,500 agents, Angela says her biggest surprise was learning that a smaller company with a smaller resource pool to draw from offered the same complexities as a larger one.

While she concedes Chubb Life in Thailand was doing well when she took over, achieving double digit and profit growth every year, change is needed if it is to become one of the top five in the industry. 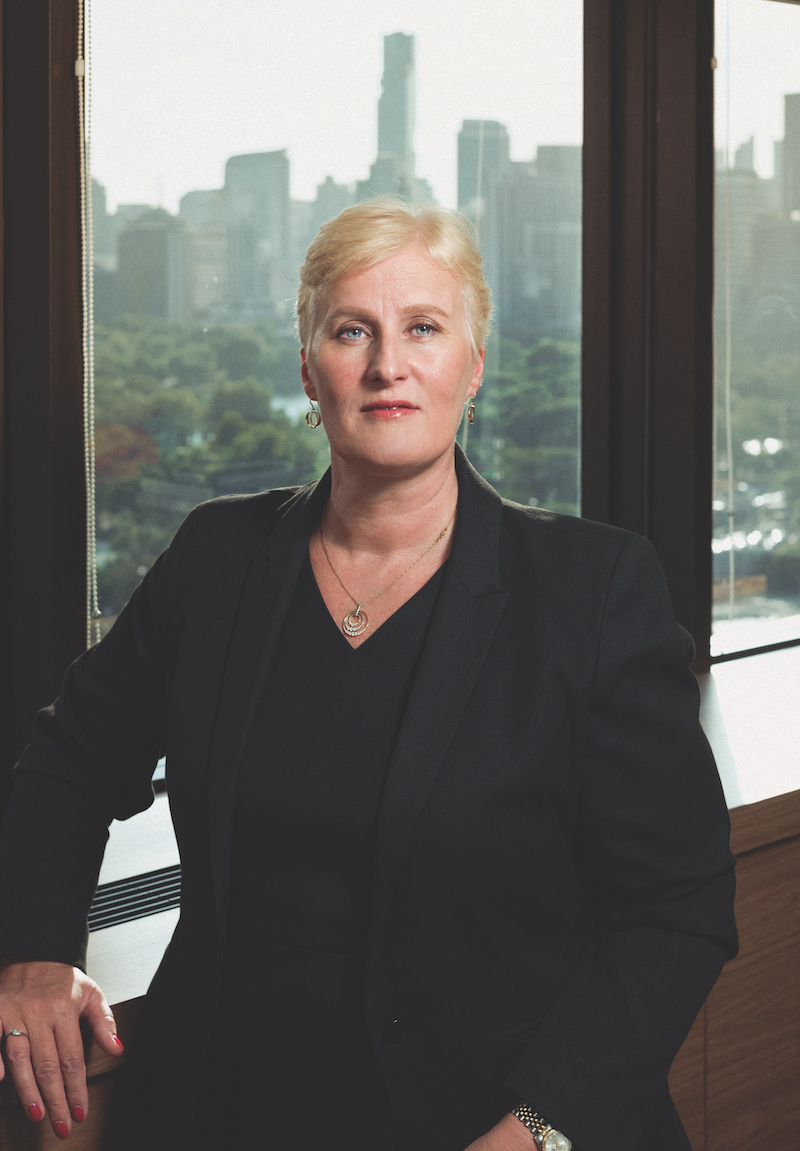 “That’s our goal,” she says. “We’re currently at number 12. We don’t necessarily want to be the biggest firm. We’d rather be a little smaller and do something very different. You can get your arms around 200 people when it comes to pulling in the same direction.

“We’re looking at transformation across the board over the next two to three years. We have to introduce new digital channels, diversify and innovate product and improve the customer experience, understand their needs and segment them better. All of those things are critical to move forward.”

Companies in Thailand still rely largely on people – rather than technology – for labour, making it difficult to grow without the automation to support it. She describes the agency side of business in Thailand as tough, with most life insurers slow to invest in digitisation.

“Thailand is still very paper and manual processed, very people intensive,” she explains. “But that is going to change, so building and providing digital tools to help drive productivity and provide a better customer experience is a priority.

“We have to find people skilled in those areas and then create training programs to help develop them. To execute these multiple initiatives, we also need big change management programs. Trying to come up with creative ways of solving resources and change management is what probably keeps me awake at night.”

Another global initiative being introduced in Thailand and Hong Kong is a focus on health and wellbeing. Along with protecting people against loss when things go wrong, Chubb wants to play a more proactive role in encouraging a healthy lifestyle, particularly among millennial families.

“Leadership is about getting the best out of others.”

“Rather than selling the same products, not really segmented to a particular customer or group, we will target millennial families and encourage them to make changes and improve their health,” Angela says.

With Angela’s passion for insurance based clearly on her belief in the product, she admits maturity has helped her develop as a leader. It’s experience she’s drawn on to be able to adapt her leadership style in different markets.

In Thailand getting things done through informal networks and relationships is much more common than in Singapore with more strict process and rules. With the informality and relationships, there is more creativity in Thailand.

Being respectful of seniority in Asia is much more common than in Australia and New Zealand where people will challenge you regardless of age and rank. Therefore, you need to work much harder at your teams telling you what they really think rather than what you want to hear.

“Being a leader is not all about having the answers,” Angela says. “You might think that when you’re younger, but as you mature and develop, you realise that leadership is not about having all the answers. It’s about trying to get the best out of others.”