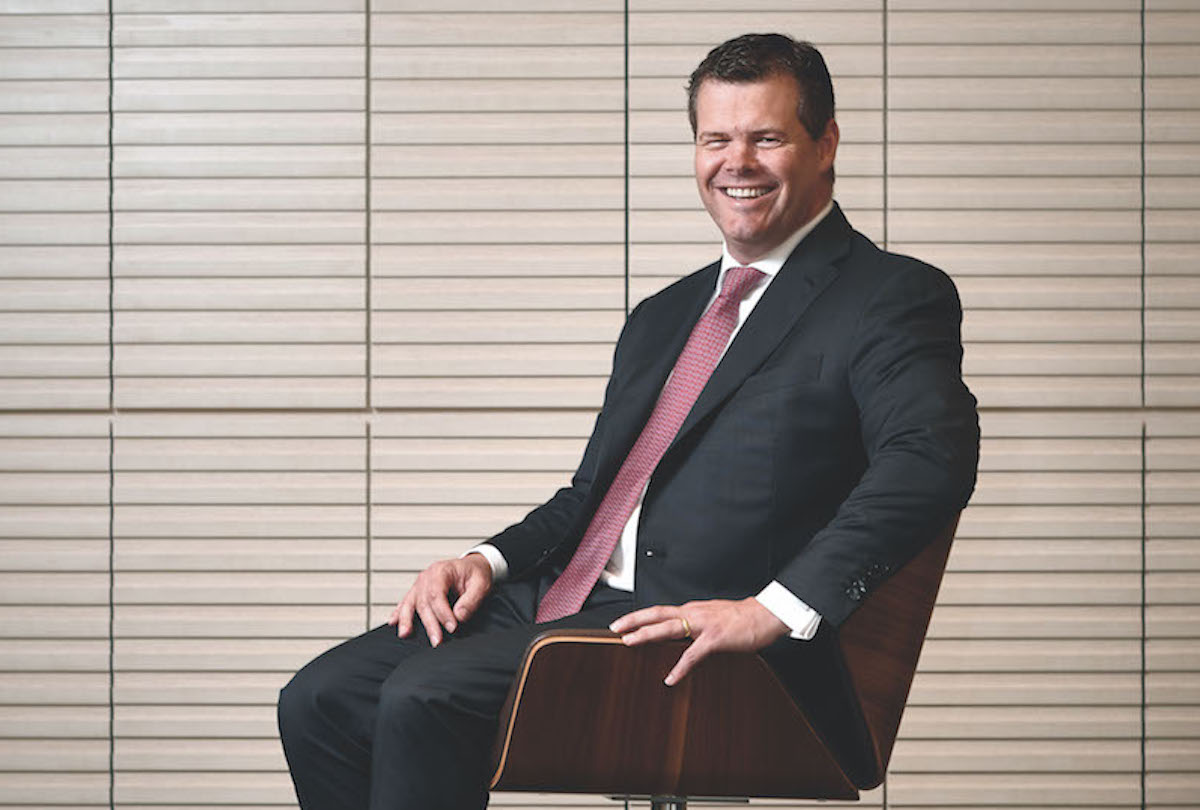 In today’s non-stop digital age, we are all vulnerable to cybercrime. While criminals focus on scams ranging from transaction fraud to hacking and piracy, millions of children are also victims, suffering from relentless cyberbullying, often in the haven of their own homes.

It’s a trend alarming parents, police and educators around the world, and while experts concede the crimes are almost impossible to eliminate, Chubb Asia Pacific in partnership with Singapore’s leading bank, DBS, is offering an insurance cover that will at least help deal with the consequences. 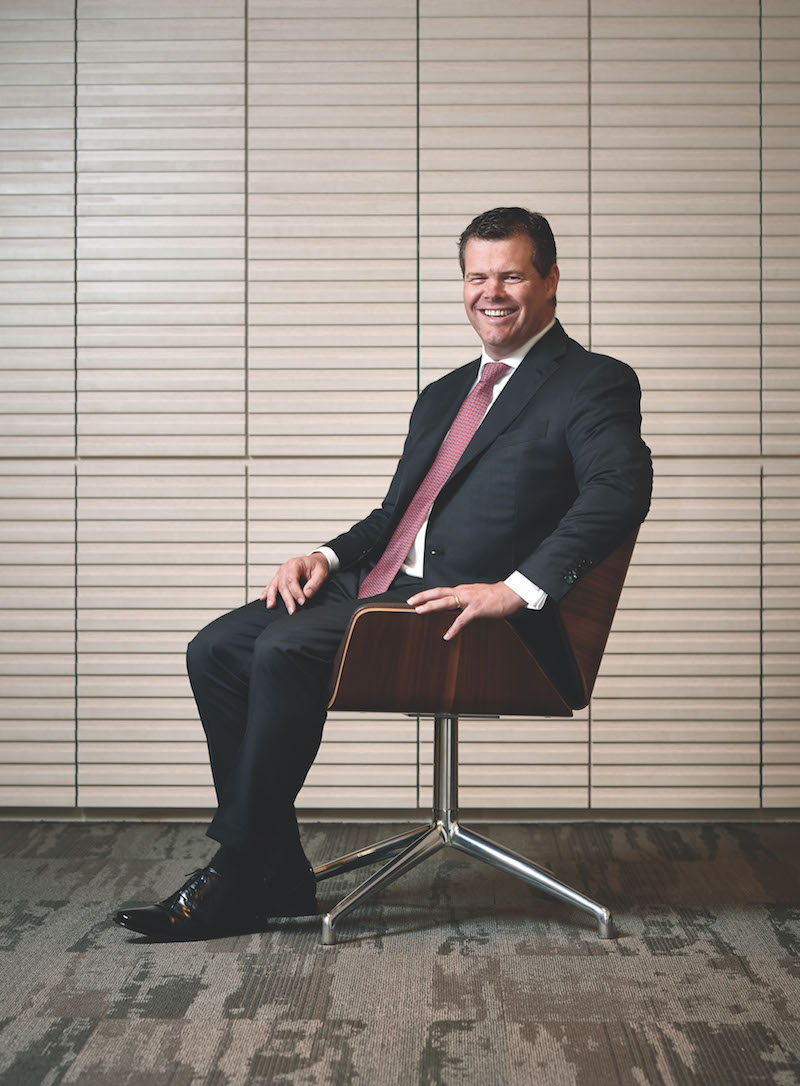 In Singapore, three-quarters of children and teenagers have admitted to being bullied online, a disturbing figure for Chubb’s Regional President Paul McNamee.

“It’s very aggressive, a real social issue that Chubb and DBS wanted to assist with,” Paul explains. “CyberSmart covers expenses for trauma counselling and legal consultation and will help find that support.

It also offers 24/7 IT and tech support when a computer has been hacked and assists with installing new virus protection.”

Identity theft, which affected 16.7 million victims globally in 2017, is also covered by CyberSmart. Claims can be made for loss of income, legal consultation and tech support.

“CyberSmart covers expenses for 24/7 IT and tech support when a computer has been hacked and assists with installing new virus protection.”

So far, Chubb’s S$6 monthly CyberSmart plan is exclusive to Singapore, but Paul admits Chubb and DBS are looking at distributing the product regionally and beyond.

The world’s largest publicly traded property and casualty insurance company, Chubb operates in 54 countries and territories, while DBS boasts nine million customers in 18 markets, including the UK and the US.

The Development Bank of Singapore was founded by the Singapore Government in 1968 to take over the industrial financing activities from the Economic Development Board, providing loans to manufacturing and processing industries.

DBS’s six million retail, wealth and SME customers will now have access to Chubb’s suite of market-leading products across the bank’s extensive network of more than 200 branches, providing Chubb with a healthy platform to expand its distribution across key Asian markets.

“We started talking to DBS in early 2017, with negotiations wrapping up in September,” Paul reflects. “We were both pretty compatible on what the partnership should be. First, we were attracted to DBS being the premier bank in Singapore and one of the leading financial institutions in the region. Second, their digital ambitions are very similar to ours.

“They think about how they can digitally reach their customers in the future, understanding their own ambitions in that space, as well as their limitations and where they need partnership.”

Paul, who was instrumental in the negotiations, remembers an instant chemistry forming between Chubb and DBS, recognising the making of a “very natural” partnership from the beginning. “While I certainly had a front row seat, a deal of this nature requires a large team of people throughout both companies and complete commitment from leadership to all working levels,” he says. “We were so fortunate to have that commitment during our discussions.”

“When we started talking together, there was an instant chemistry on what we thought the future of general insurance should look like in the region. We were both pretty clear on what the partnership should be,” Paul continues. “They have an unmatched brand in Singapore and we have an unmatched ability to design products – I think we complement each other very well.”

As far as the length of the partnership was concerned, Paul said many factors were taken into consideration, particularly giving both companies the time required to build relationships, not only with each other but also with their customers.

Worldwide, cybercrime costs an estimated US$600 billion a year, with poorly protected Internet of Things (IoT) devices proving the most at risk.

“Insurance is not a sprint,” he explains. “You can’t look at it as a case of let’s get as much done as possible in two years. You need to build a business over time because it’s a compounding business. You sell annual, bi-annual or monthly policies and you need time to really understand customer segments, their ambitions and your abilities to meet them.

You have to really look at your customers and understand the way they react to the value you’re giving them. You can’t do that in a very short period.

“Regarding our partnership with DBS, when you’re walking hand in hand with someone, there are certain things you need to build that you can’t really dismantle and build again very quickly with someone else. Particularly when the partnership is broad across multiple countries and channels.”

Paul says he’s more optimistic than he’s ever been about the future of the relationship. “Since partnering with DBS, we have learned so much about each other, our customers and our ambitions,” he says.

“After one year of working closely together, we feel very good about the relationship and our commitment to it is unrelenting. We’re very happy and it’s a relationship we cherish.” 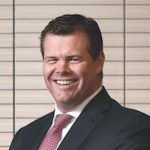