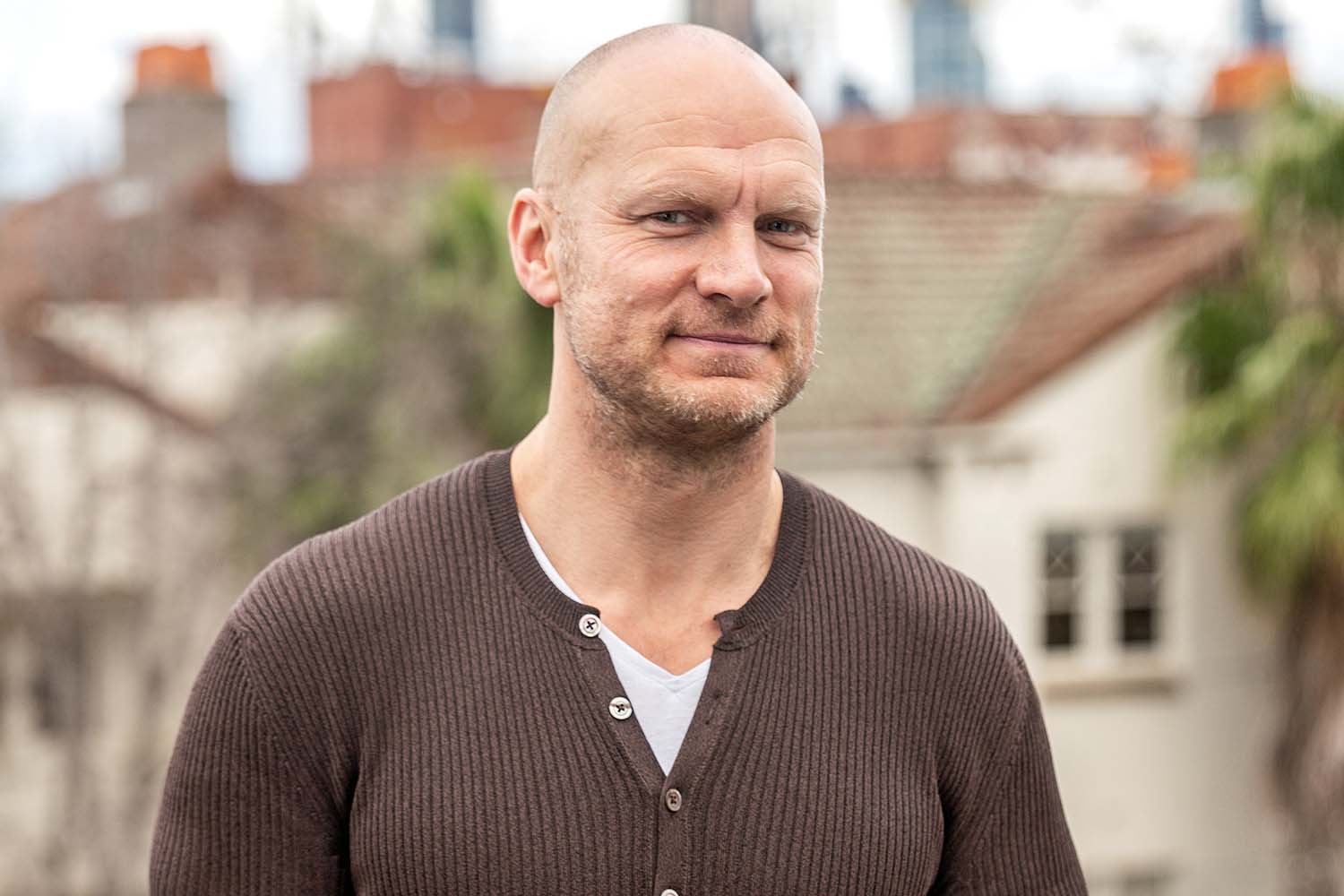 Working as a casino croupier is one way to learn about playing the odds. For Adrian Kinderis, it led to taking a calculated gamble on starting a business in 2000 in the fledgling field of internet domain names, while knowing very little about it. But it was a gamble that paid off handsomely.

“I started my professional career as a croupier at Crown Casino in Melbourne many years ago. It feels like a past life,” he laughs. “In 2000, a mate and I decided to take the plunge and start a little business, Bombora Technologies, to retail domain names. We learned a lot about starting up a business, serving a market and tailoring a product to that market.”

Soon after, a life-changing opportunity presented itself. “The Australian Government wanted to bring the .au domain name under its control and put out a tender for the private sector to manage and operate it on their behalf,” Adrian tells.

“So we found a couple of partners and put in a bid, which we subsequently won. We had six months to create the entire mission-critical infrastructure that runs the internet in this country – a formidable task when you’ve got no staff and very little money. It was sink or swim, for sure.”

Fortunately, they pulled it off and went on to build a domain name business in the Middle East, running .ae (United Arab Emirates), .om (Oman) and .qa (Qatar), as well as new domain name extensions like .ibm on behalf of IBM.

After a remarkable 15 years, Bombora Technologies was acquired by US company NeuStar, and Adrian had established a reputation as an astute business owner – but he shies away from the ‘entrepreneur’ tag.

“It’s far too much of a buzzword, but I think it’s something you get called rather than something you call yourself,” he says. But his entrepreneurial skills recently reappeared with the emergence of COVID-19. He saw an opportunity in data collection and contact tracing that fired his imagination.

The origin of his new venture, GuestCheck Australia, comes from an unlikely source, and it makes for another of his interesting tales. “For all my sins, I bought the hotel around the corner from my house, called the Botanical Hotel, in Melbourne. I figured I’d already spent enough money there over the years, I may as well make it a formal arrangement,” Adrian laughs.

“I partnered with a friend and we bought the pub. That opened my eyes to a very different scene; hospitality was very new to me. When COVID-19 came along we started hearing about contact tracing. I saw the intersection point between hospitality and the requirement to collect data on behalf of contact tracing teams. I thought, there’s got to be a better way than pen and paper.”

A formative tenet of the platform was ensuring that all collected data was as accurate as possible. Validated phone number data meant moving away from pen and paper but retaining a high level of privacy.

“I think we were all prepared to accept that we had to give up a little bit of our information to dine out again after a three-month lockdown, but I think there are genuine concerns around what happens to that data,” Adrian says.

“GuestCheck is different in that we developed technology which – after you text your phone number or use a QR code – sends a text message with a link to your phone. In that process, we are able to validate the phone number. The rest of the information becomes less important as a guest cannot deliberately or mistakenly mis-enter data. It is critical this data is captured accurately for Government Contact Tracing Teams.”

Adrian very soon found himself back in familiar territory: nursing a startup in its infancy. His history provided the knowledge and nous to make it work in the astonishingly short time of just a few weeks.

“It was actually quite exciting and the adrenaline was certainly there,” he shares. The CEO considers himself lucky that he could call on people he knew to come aboard this venture. It wasn’t difficult to get them to buy into his vision for GuestCheck because they all understood how important it was going to be.

“We understood that there was going to be a long tail here of COVID,” Adrian says. “So the first challenge for me was rolling up the sleeves again and realising that this isn’t just directing people. This is about getting my hands dirty to get the business off the ground and then operational – doing 16-hour days of everything from billing to working out what the logo is going to be. You relearn a lot.”

Plans to take GuestCheck to new shores are developing. In fact, just before this interview a friend of Adrian’s rang from overseas to discuss it. He is convinced there is potential for its use in other coronavirus-infected countries.

“The beauty of software is that it is scalable, so there could be opportunities to push it out there and, having had some experience in growing a global business, that should hopefully hold us in good stead should we decide to,” he considers.

Adrian remembers some solid advice from an old casino pit boss, who once told him that a smart person is someone who surrounds themselves with smart people. “I’ve always taken that on board,” he says.

“Try to get the best people to work around you. That’s half your job, especially as CEO. Keep them interested and mobilised.” How does he maintain his drive to go through the trials of taking another startup to global success? “I’m up at five o’clock every morning,” he shares.

“I do an hour of cardio and then an hour of weights and yoga. I know that sounds horrible and cliched, but I do. If the hours are longer, I get up earlier.” As they say, it’s the early bird that catches the worm. 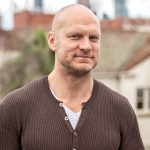