“We beat all the big, global behemoths”: Andrew Bond 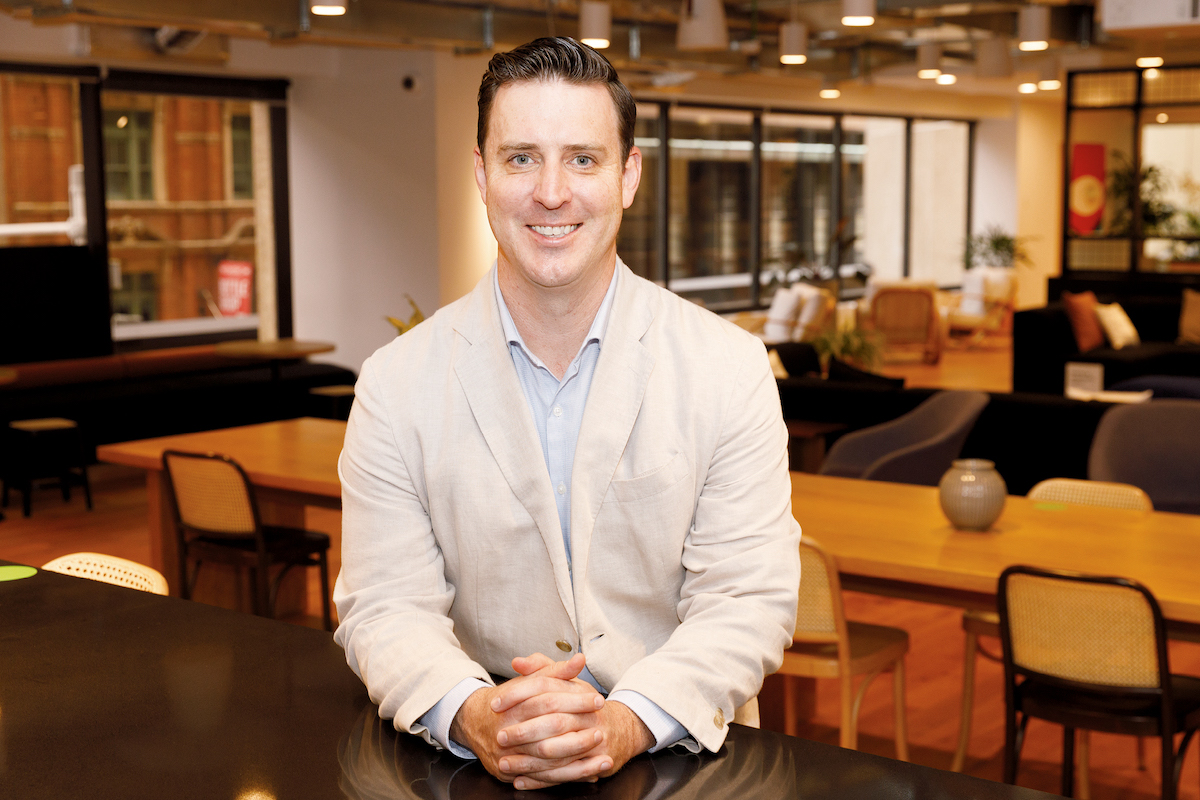 As the mandated sole provider of travel expense management across all of Australia’s federal government, 150,000 people in 90 different Commonwealth agencies will soon be using 8common’s SaaS platform Expense8. And CEO Andrew Bond is understandably quite pumped. “We beat all the big, global behemoths to the prize,” he enthuses.

This isn’t the first foray into government for the Sydney-headquartered enterprise software company, but it’s certainly its most all-encompassing win to date. Andrew knows that, up against tough competition, 8common had the home advantage.

“While we don’t work with top-secret information, we do deal with the credit card transactions of all government employees. It’s still sensitive information. We know where people are travelling.” Every person in the company who picks up the phone and works on a government project has passed through the appropriate security clearances. “We’re very focused on our market and what it needs,” he says.

It’s undoubtedly the most significant achievement in his seven years with the company, but Andrew knows they did not get there on strength of product alone. “Even though you may have the best product in the world, that won’t necessarily get you across the line,” he points out.

“But when you have a team who really buys into the culture, you can achieve phenomenal results. It’s the only way you can win whole-of-government mandates.” Andrew – who first joined the business as Customer Success Manager in 2015 was promoted to Head of Customer Success, General Manager, COO and, finally, to CEO in 2019 – says 8common has an amazing culture.

Even though you may have the best product in the world, that won’t necessarily get you across the line.

“I’ve never worked in a culture that’s so phenomenal. And I think what’s key for us is that, as a business, we are transparent.” In practice, this takes the form of a strategic, one-page plan that everyone in the business has access to. “It starts with our core values, our overarching goals, our strengths and our weaknesses,” Andrew explains. From there, the document drills down into the three-year plans, the 12-month plans and then the quarter plans.

“The most important way our culture works is that everybody has their own one-pager that links back to the company’s one-pager. And everybody can see what everyone else is doing, from the chair to myself and every single person in the organisation.” The focal point for this robust company culture is the customer. “We call it responding to our customers’ needs rather than their demands,” Andrew explains.

By listening to their genuine requirements, the business has reached a stage where clients – from government agencies to notfor-profits – keep coming with more and more problems to be solved. “If it’s in the realm of spending money in an organisation, people say, ‘Just call the 8common guys and tell them to figure it out,’” Andrew smiles. “And we do.”

Such was the context behind another new product, CardHero, a spend management solution that leverages its Expense8 software. The innovation was born out of a conversation with a customer, Life Without Barriers, a not-for-profit organisation in the foster-care, aged-care, disability and mental-health space that needed an expense management system to roll out across its network of carers. 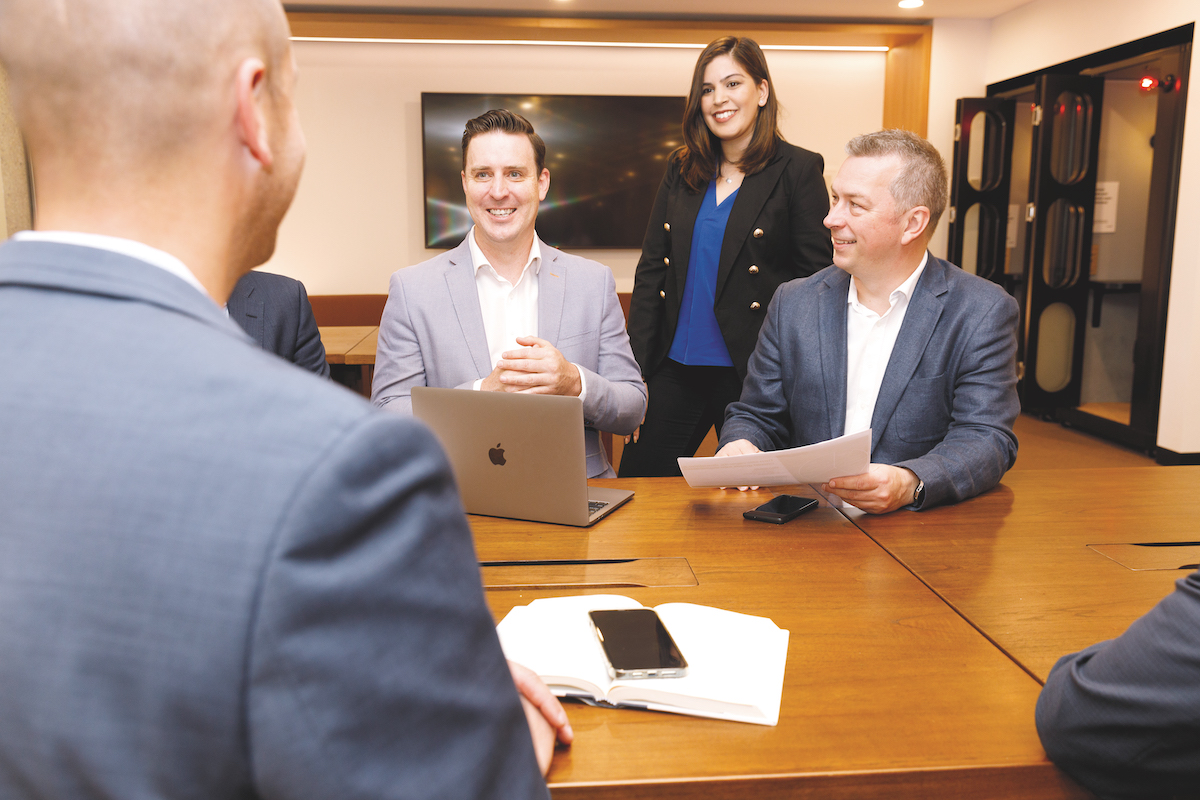 The platform, which manifests itself in a prepaid Mastercard, was launched in 2020 and Andrew now spots an opportunity for the technology across 8common’s customer base in the corporate and not-for-profit space – and beyond. “There are so many use cases for it,” he says. A replacement for problematic petty cash systems or long-winded expense claims, he also sees potential in more critical situations, such as disaster relief. Despite the challenging global climate, Andrew shares that it’s an exciting time to be a part of 8common. But, despite the success, there’s still a lot of hard work ahead.

“This is not a finite game that we’re playing; it keeps going on,” he says. “Even if you’ve won the federal government mandate, that doesn’t mean the game is over, and we’ve won. No, there’s still a ton of work to do right.” 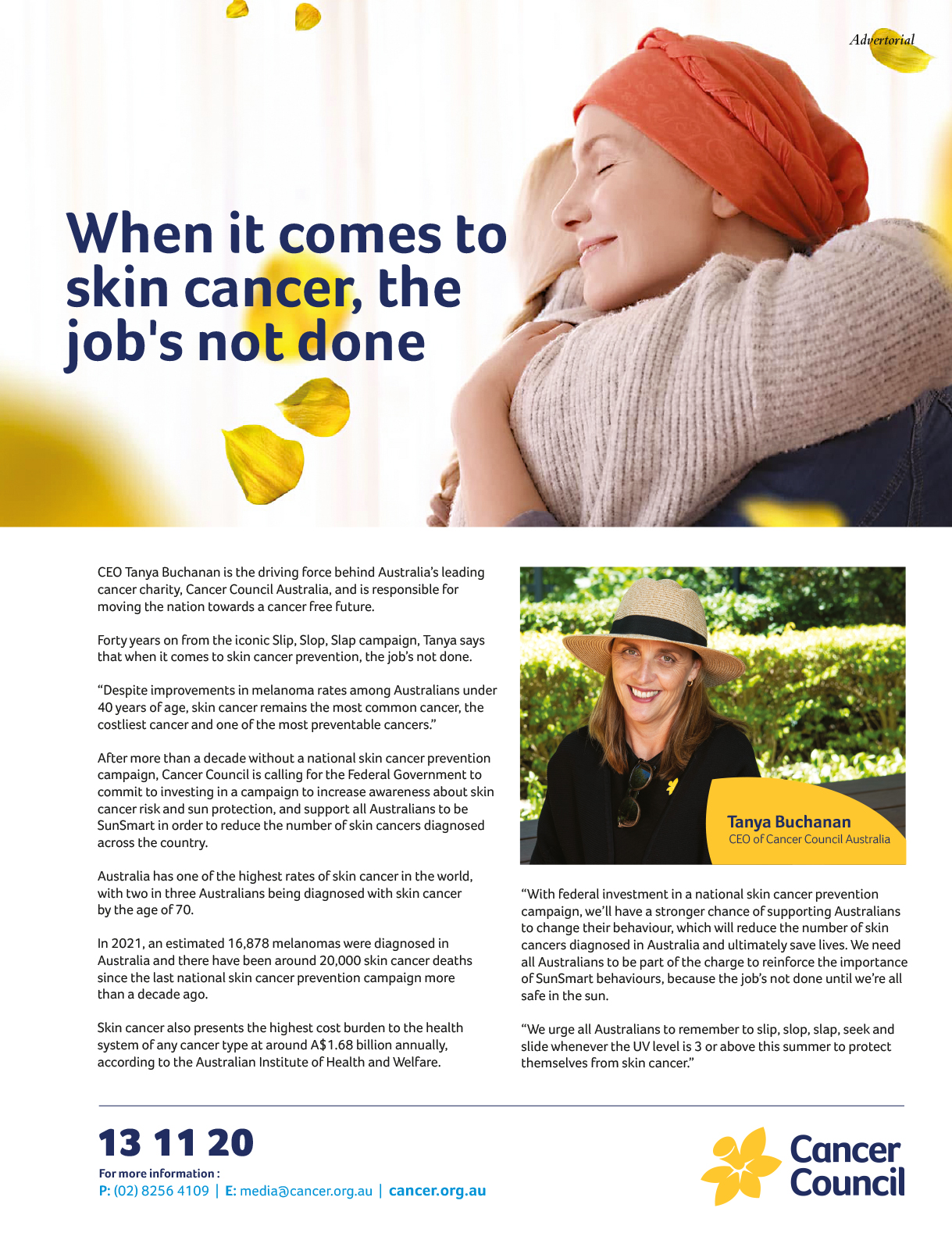