“I’ve been a CEO all my life”: Daniel Harari 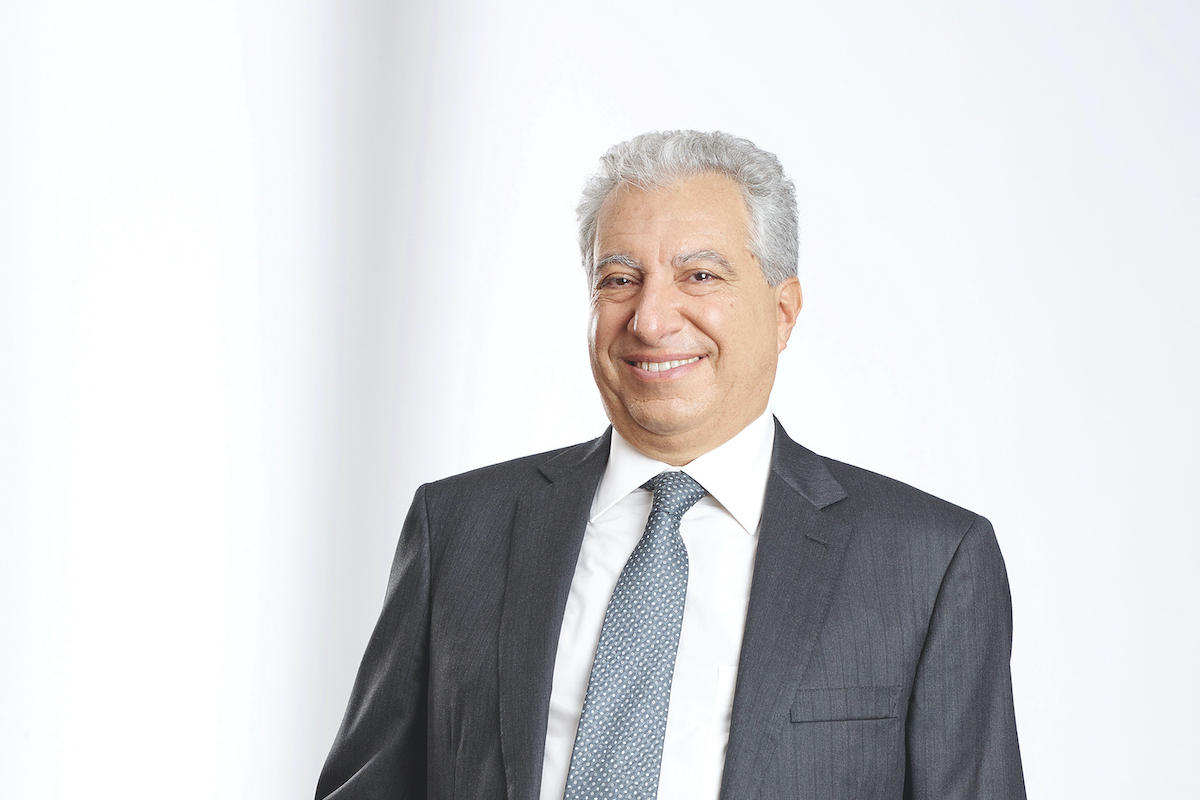 The previous two years had been tumultuous to say the least when Lectra CEO Daniel Harari stood up in front of the board in 1992 to outline his strategy. The Bordeaux-based company specialised in computer-aided design software used to produce soft goods including clothes, furniture and car interiors, and it had been haemorrhaging the equivalent of up to €150,000 a day.

However, Daniel had many reasons to believe he could turn things around – if, that was, he could convince the sceptics sat before him. As he outlined his proposals, he noticed the scowls turn to looks of outright incredulity. He told the board, which included his brother André, that he wanted to develop Lectra in three ways. The first was to rapidly expand its operations to establish a global presence; the second was to be involved in products the entire way through the process, from design to manufacture and then in actually getting them to market; and the third was to make inroads into every industry that used textile and leather. “After I’d explained it, the board asked to see my brother André alone and told him that I should be dismissed because I was going to bankrupt the company,” Daniel laughs. “Well, it did take some time, but I eventually managed to convince the board that this was the only way we would survive. Ten years later and we had transformed to become number one in the world.”

Part of the reason Daniel felt so passionate was that he’d been involved with Lectra from the very beginning and had witnessed its resilience as it navigated a series of setbacks. It had been formed in 1973 by two engineers who had come up with a computer program to cut a piece of cloth into any pattern using a cardboard outline. At the time, André was just starting out as a venture capitalist and he could see how it could revolutionalise fashion, allowing a design to be replicated at scale anywhere in the world.

“This company has been through many crises but has always survived. It is robust.”

He found investors and also put in money of his own. Back then, it only had five employees and pretty much no revenue, so its future was far from certain. “During that time, I studied at Stanford University in California and then returned to France to join a company managing money on the stock market for wealthy individuals,” Daniel shares. “I was 25 and after three months, they made me CEO. So I’ve been a CEO all my life!”

Meanwhile, Lectra was growing steadily and went public in 1987. But three years later, it was on the verge of going out of business, so the brothers recapitalised and took control. “That’s when we decided to take over,” Daniel recounts. “I wasn’t supposed to become CEO as we were keeping the founders on, but we realised it was such a mess that we simply had no choice. I jumped in and forgot about my other business interests to focus fully on Lectra.

“We were losing so much so I had to take some tough decisions. I let nearly all the managers go and I rebuilt the senior team. None of the systems were working properly and there were tons of problems with customers.”

It was after that fraught two years that he’d pitched his controversial, three-pronged vision to the board. Then, when he’d received their reluctant approval, he invested heavily in research and development to make sure his expansion plans would involve a new generation of cutting machines and more effective software. Three years later, Lectra broke even, and Daniel was vindicated. 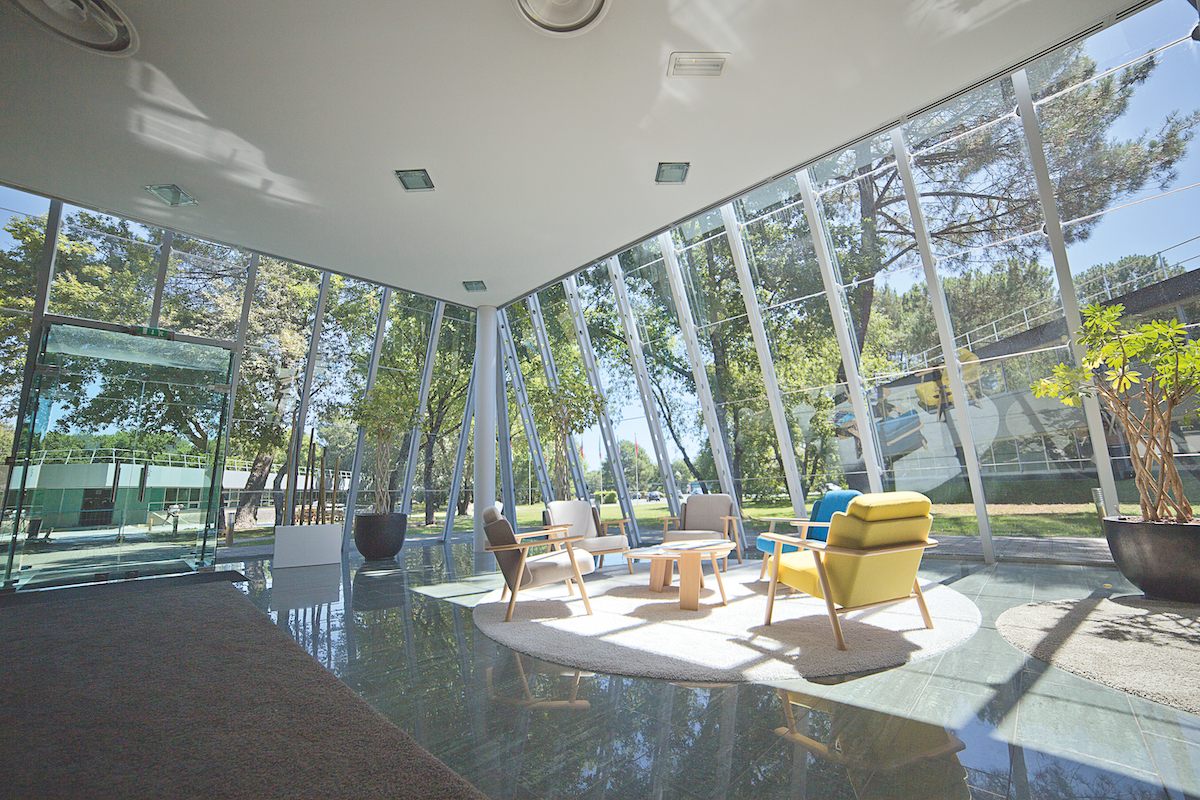 “It was funny because soon after that, we were trying to buy a company competing with Lectra and the bank drew up a prospectus of all the bidding firms, and it described my plans in detail,” he says. “It called them the ‘octopus strategy’ which I thought was a good description. I turned the page and it said that anyone who’s been to Harvard would know it can only lead to bankruptcy! I always say that when you believe in something, then you need to trust your beliefs. You should never change course because there’s a crisis.”

But the celebrations for assuming global leadership in 2000 were short-lived. The impact of the 2001 September 11 terror attacks on the industry were severe. “It was a crisis. After 9/11 customers worldwide stopped ordering,” Daniel recalls. “We went from 200 orders a day to none a day for three weeks. The impact on the worldwide economy was tremendous. It was certainly a hard time, but it also taught me something important about Lectra. This company has been through so many crises but it has always survived. It is very robust.”

The next few years delivered impressive growth as well as penetration into several more international markets. CAD technology was being utilised by more and more industries, as was computer-aided manufacturing, which put advanced software in control of whole manufacturing plants, increasing efficiencies and reducing waste. Lectra was at the forefront of technological breakthroughs in both.

Then the global financial crisis hit. With unemployment soaring, the fashion and car markets contracted and Lectra saw its sales plunge by 60 per cent. Economies slowly began to recover, but the experience had shaken Daniel, and made him question some of his fundamental assumptions about the business. “It made me think that we could go further, move to a more premium offering instead of fighting for market share,” he says.

The idea was every bit as contentious as his pitch to the board 17 years earlier. Lectra had been the industry leader for more than a decade. How on Earth could its leader now be suggesting it relinquish its crown? “I asked all the managers, all the salespeople and consultants what they thought we should do in terms of pricing,” he remembers. “They all said that we should lower them to stay ahead, but I disagreed. So we increased them, as I knew that our customers would understand that we still brought them better value. No-one thought it was a good idea, but it was a big success.”

Daniel revels in being a contrarian, and his track record of seeing what others don’t is impressive. But it’s not just gut instinct. “It’s called democrature – democracy before the decision. I consult widely if I have an important decision to make. Then, once I have made my mind up, I explain my reasoning to convince people it is the right thing to do.

“But the ones who don’t respect the decision must leave. I have always applied this way of managing people and, over the years, very few have left because I have learned how to persuade them that I am right.”

“You should never change course because there’s a crisis.”

As it turned out, not only did Lectra drastically increase its margins, it hardly lost any market share.

The next turning point came in 2016. The company was riding high, but Daniel sensed that the world of commerce was evolving at an accelerated pace and realised that Lectra had to evolve with it. He commissioned several studies into where the fashion and furniture markets were heading and surmised that there were some highly relevant trends.

“The first was that China was moving from a production country to a consumer one, and that we’d have more sales there than in Europe or North America,” he explains. “Also, millennials were gaining traction in the workplace so there was going to be increased digitalisation along with a move to Industry 4.0 with people, AI machines and software all linked together and controlled from the cloud.”

There was potential to open completely new business models for customers such as creating fashion on demand instead of developing collections that you push out to the market. “We’d already been exploring these areas and knew how to deal with big data and the Internet of Things. We had belief,” Daniel asserts.

“But we also had an issue with the size of our company, which was too small. That’s why we have just acquired our major competitor, Gerber Technology. With this acquisition, we’ll have worldwide coverage so that we can leverage our significant R&D investment, expand our customer base and improve our position in the US fashion market.”

Today, Lectra has 45,000 clients in over 100 countries including Louis Vuitton, Hermès and H&M. All of its staff, customers and suppliers can count on one thing: they won’t always know what Daniel’s next move is going to be, and at times, they’ll be surprised. But they can rest assured that after more than 30 years as CEO, he knows what he’s doing.

“Our customers are in three main industries that react completely differently to change,” Daniel explains. “Automotive usually starts by reducing costs. They’re advanced technologically but find it hard to change. The furniture trade is very archaic so, we are often the first automation they have experienced, but their business model works well with Industry 4.0 because they mostly manufacture on demand and sell online. In fashion, the market will follow the K curve – some will adapt and grow rapidly, others will disappear.” 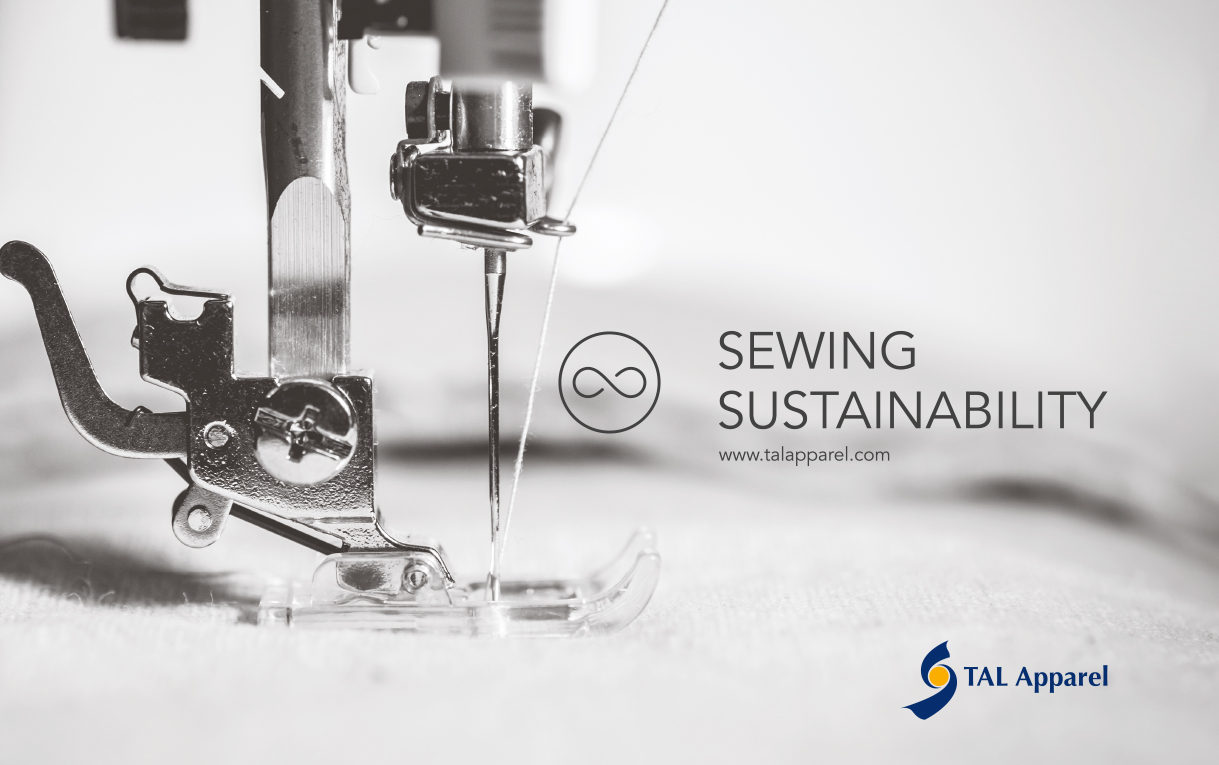 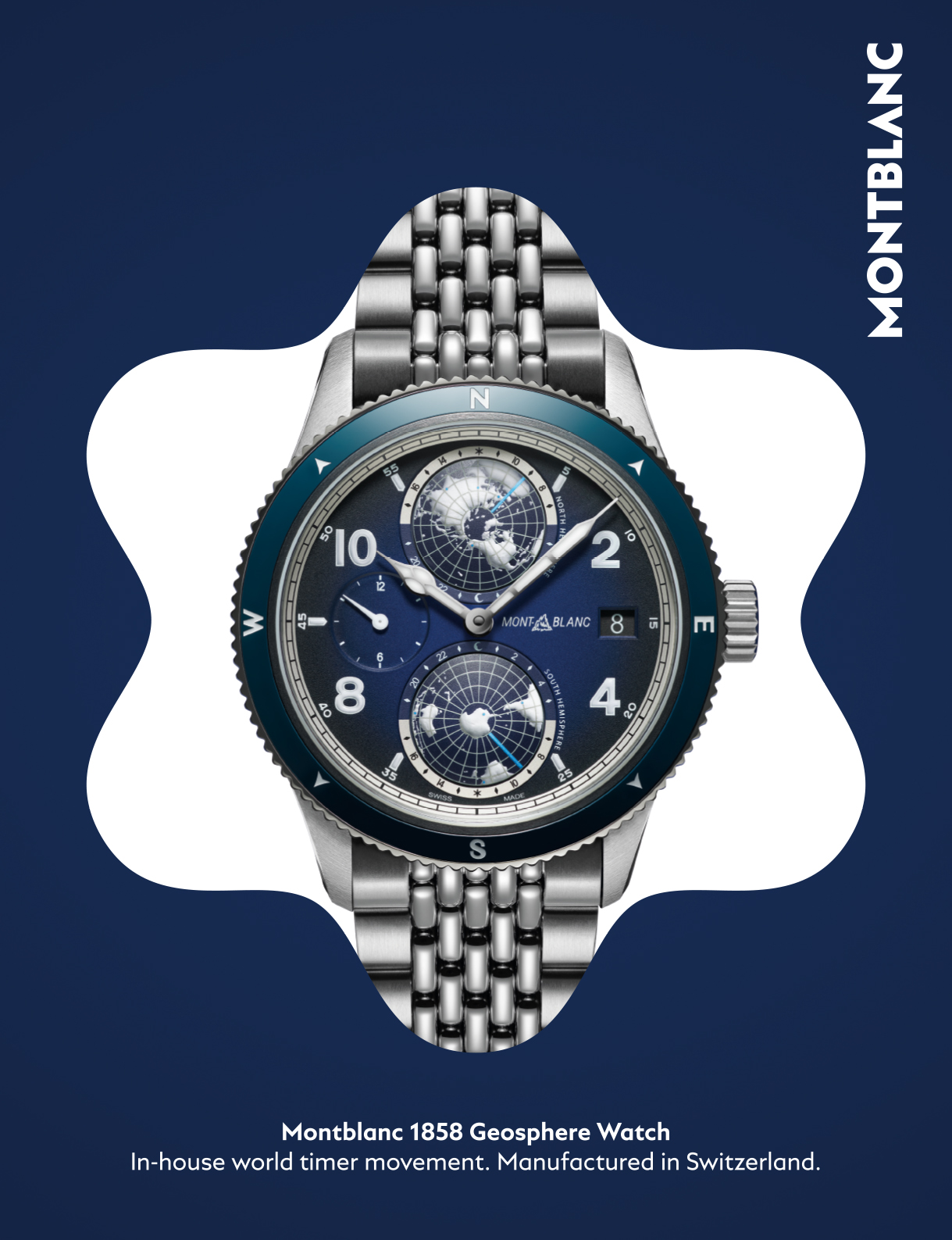