It’s a bird… it’s a plane… no, it’s a BionicOpter! An ultra-light flying object based on the dragonfly, the BionicOpter is officially the biggest flying robotic insect in the world. Created by German robotics company Festo, the BionicOpter was included in the ‘Robots’ chapter in Guinness World Records 2020, which was published in September last year.

“We are very pleased to be included in Guinness World Records – it’s a great validation,” says Karoline von Häfen, Head of Corporate Bionic Projects at Festo. Inspired by a dragonfly, the tiny flying object can fly in all directions and execute the most complicated flight manoeuvres.

The BionicOpter can move each of its wings independently, enabling it to slow down and turn abruptly, accelerate quickly and even fly backwards. “It is fascinating what we can learn from nature,” von Häfen adds. “Curiosity and joy in innovation drive us to keep trying new things.”

The robot mimics the flight of a dragonfly, but it also has the ability to fly like a helicopter, plane or glider. Although it’s an incredibly complex creation, it can be easily operated via smartphone. With a wingspan of 63 centimetres and a body length of 44 centimetres, the flying object weighs only 175 grams. The wings are constructed from a carbon-fibre frame with a thin foil covering. 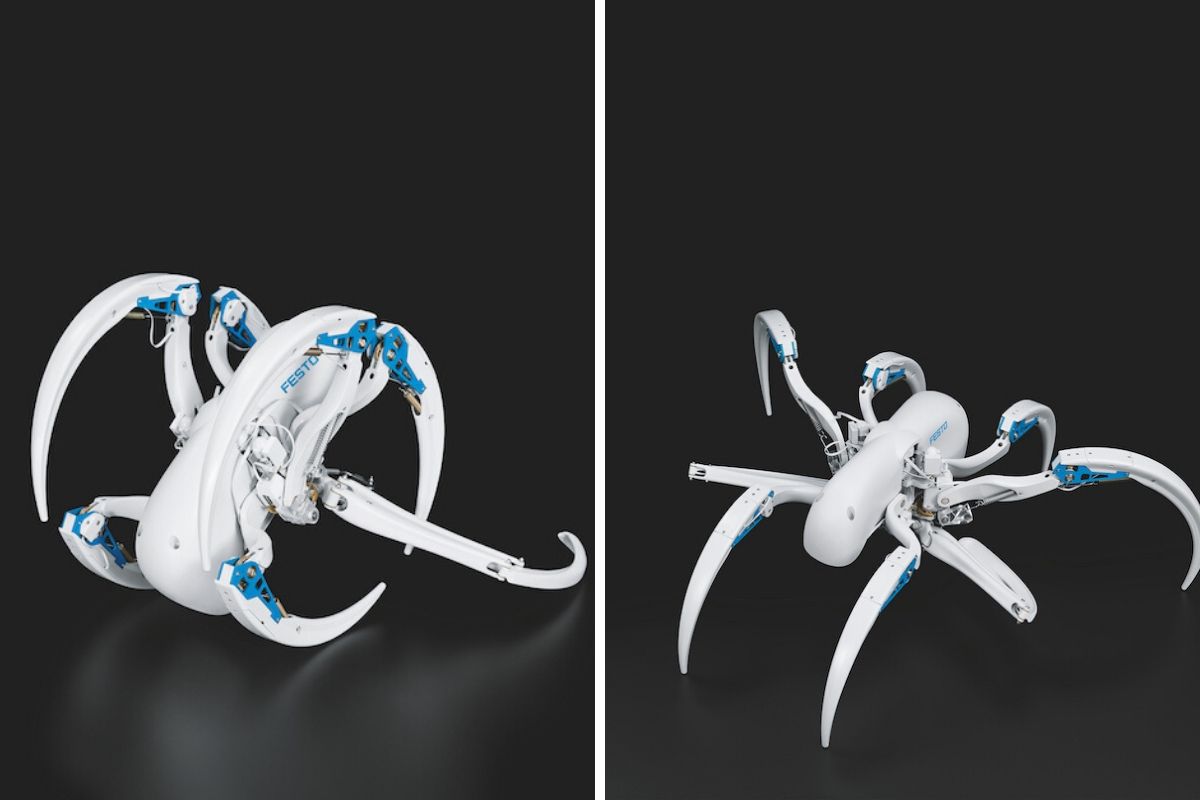 This incredible flying object is not Festo’s first foray into nature-inspired robotics. Since Festo launched its Bionic Learning Network more than a decade ago, the company has produced an array of creations ranging from menacing robo-spiders to delicate butterflies to jumping kangaroos.

But if you’re thinking of gifting your child with a bionic kangaroo instead of a puppy, or trading in your drone for a BionicOpter, you might be disappointed to learn that none of these robots are for sale.

“We get a lot of requests from the toy industry, the drone industry, the military, but we’re not interested in selling them because they are so closely connected to us and we’d rather show them around in conferences, fairs and museums,” Elias Knubben, Festo Head of Corporate Research and Innovation, said in an interview with CNN.

Given that these complex robots don’t generate any revenue, why is Festo so passionate about creating them? A global player in the pneumatic and electrical automation industry, Festo supplies its technology to 300,000 customers across more than 35 industries. 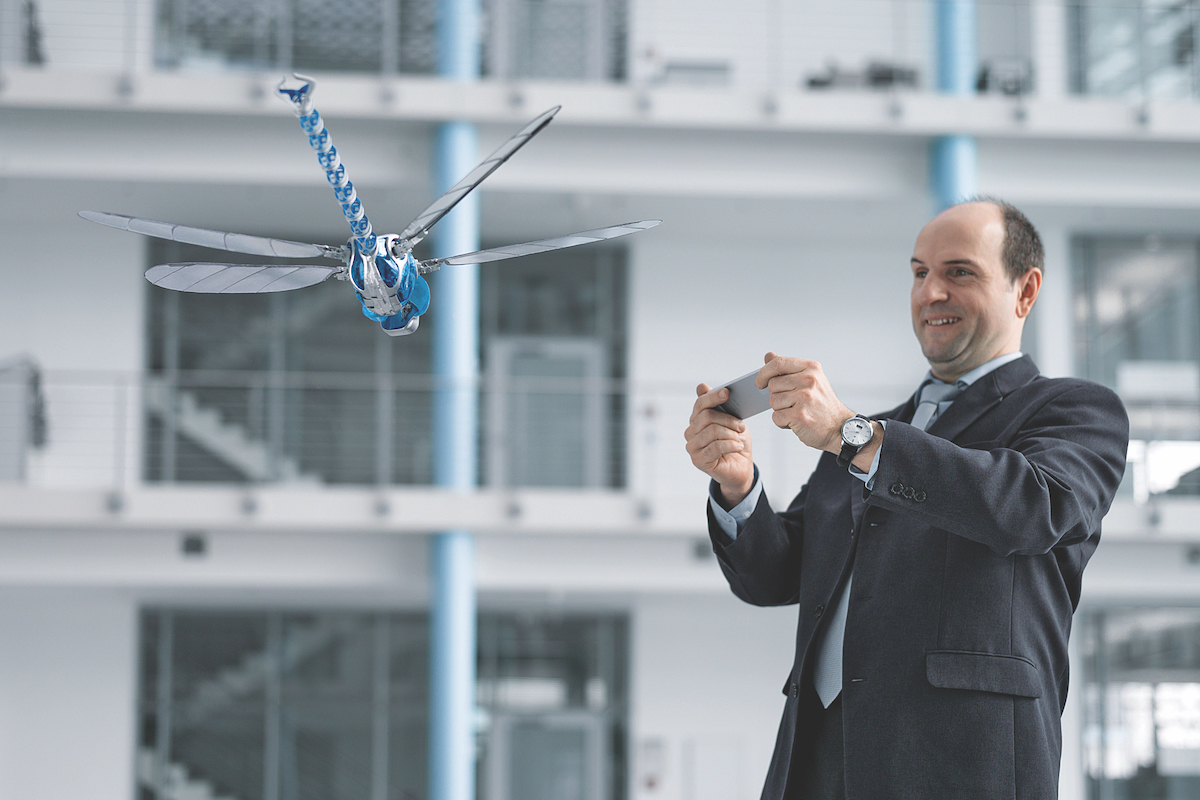 The independent family-owned company’s products and services are available in 176 countries. While Festo makes its money from pneumatics and industrial automation, robo-animals provide the R&D team with an interesting way to test out innovative designs, which may be later applied to industrial automation.

With a motto ‘Inspired by nature’, the Bionic Learning Network works collaboratively with students, renowned universities, institutes and development companies. The aim is to use bionics as a source of inspiration for new technologies.

“More than copying nature, we are trying to learn from it. We get inspired by nature by searching for fascinating principles in biology and solutions to technical problems,” Knubben told CNN.

“For example, to make a robotic kangaroo we did do a lot of research on how to put the energy from the landing phase into the next jump, and this is something we need in automation, where motors have to move in one direction, then stop, then move again in the opposite direction. Now we have some technical solutions that are inspired by these ideas.”