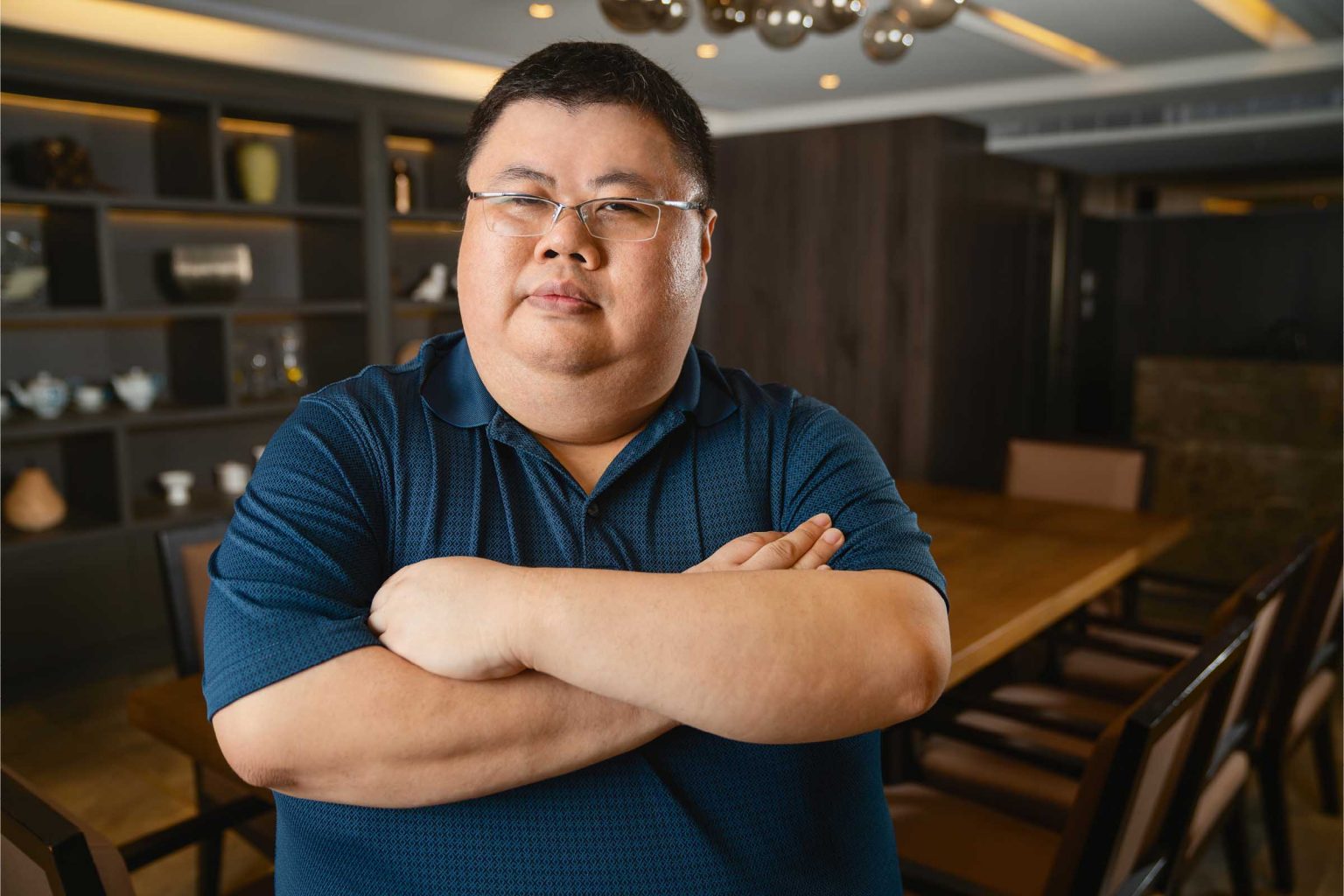 With the United Nation World Food Programme’s Global Report on Food Crises confirming that many countries took a step backwards in 2020 and a depressing outlook for 2021, the global goal of eliminating world hunger by 2030 is slipping further from reach. 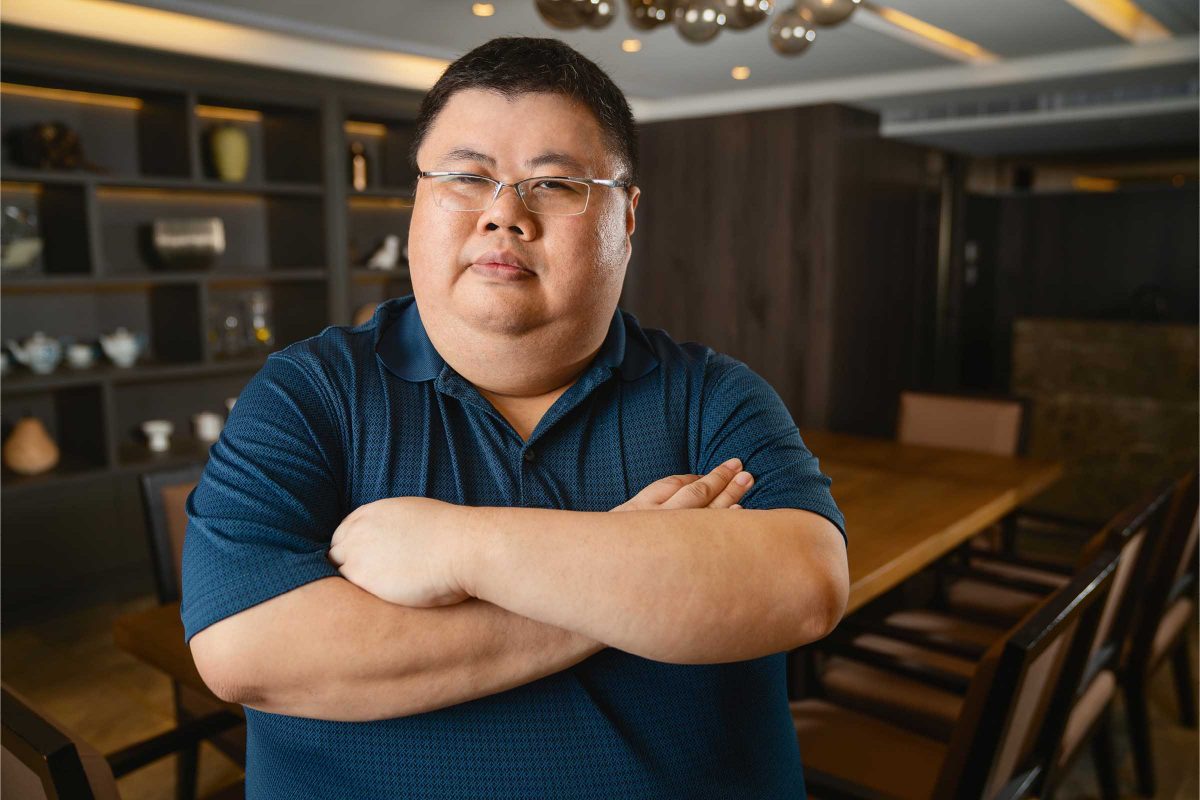 Finding affordable and sustainable ways to feed people is, therefore, critical and a growing number of people, including Nocera Founder and CEO Jeff Cheng, are looking to land-based aquaculture as part of the solution.

Ongoing conflict, economic challenges of the pandemic and changing weather conditions have all taken their toll on food supply in recent years, the report confirmed. To help tackle the problem, Jeff has devised a land-based aquaculture system that can feed those on lower incomes.

“We are trying to change the world, we’re trying to save the world, because we have a food crisis coming by 2050,” he warns. “Even now we have a crisis because the pandemic has meant that ships are not moving and aeroplanes are not flying. This is something that is real, it is actually happening.”

Fish have long been considered an excellent source of nutrition. But there are growing concerns about pollutants in our waters as well as the unsustainability of many fishing methods.

Marine fish farming, meanwhile, is blamed for sea lice infestation and infectious diseases. However, land-based aquaculture systems could reduce these risks. In addition to helping conserve wild fish populations, they can be operated using renewable sources and can help to reduce the transport time required to deliver fresh fish to local communities. 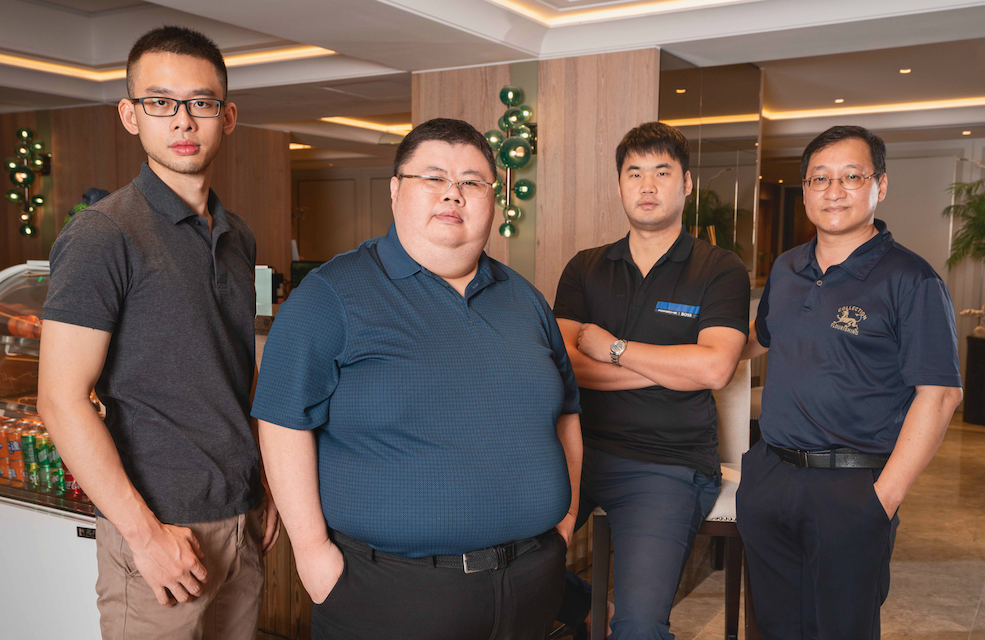 Making a difference was not Jeff’s original motivation, he admits. He first trained in accountancy, taking on high-level roles with the ‘Big Four’ as well as companies such as BT and Sinar Mas Group.

But failing to find fulfilment in any of these roles, Jeff decided to take some much-needed time out and dejectedly returned home to his mother’s house in Taipei, Taiwan.

“I was tired most of the time,” he recalls. Jeff was still there when a low-pressure system brought torrential rain and flooding to parts of central and southern Taiwan in August 2018. Seven people died as a result of the severe weather with 116 people injured.

We have interest from Georgia to build potentially one of the biggest fish farms in the US.

Taiwan’s fish farms were also badly impacted. So when Jeff came across a TV show about fish farms in China soon after, he was inspired. He contacted the featured company and, within a matter of weeks, had signed a partnership to bring those fish farms to Taiwan, marking the birth of Nocera.

“As I got more involved in the project, I realised that we could have an important impact on the world by transforming traditional fish farming,” he says.

“It can improve poverty, it can improve the environment and, most importantly, it can provide a healthier solution to the dining table. We want to contribute something that’s locally grown and sustainable to the local market and, basically, that is what this is.” Since then, the company has rapidly grown.

In March, Nocera announced its plan to co-develop the Green Energy Industrial Park in Taiwan’s Taixi Township. The 60-hectare project will integrate Nocera’s innovative aquaculture nous with green-power solutions such as solar. Although political tension within Taiwan has delayed the project, Jeff hopes to break ground during the third quarter of this year. 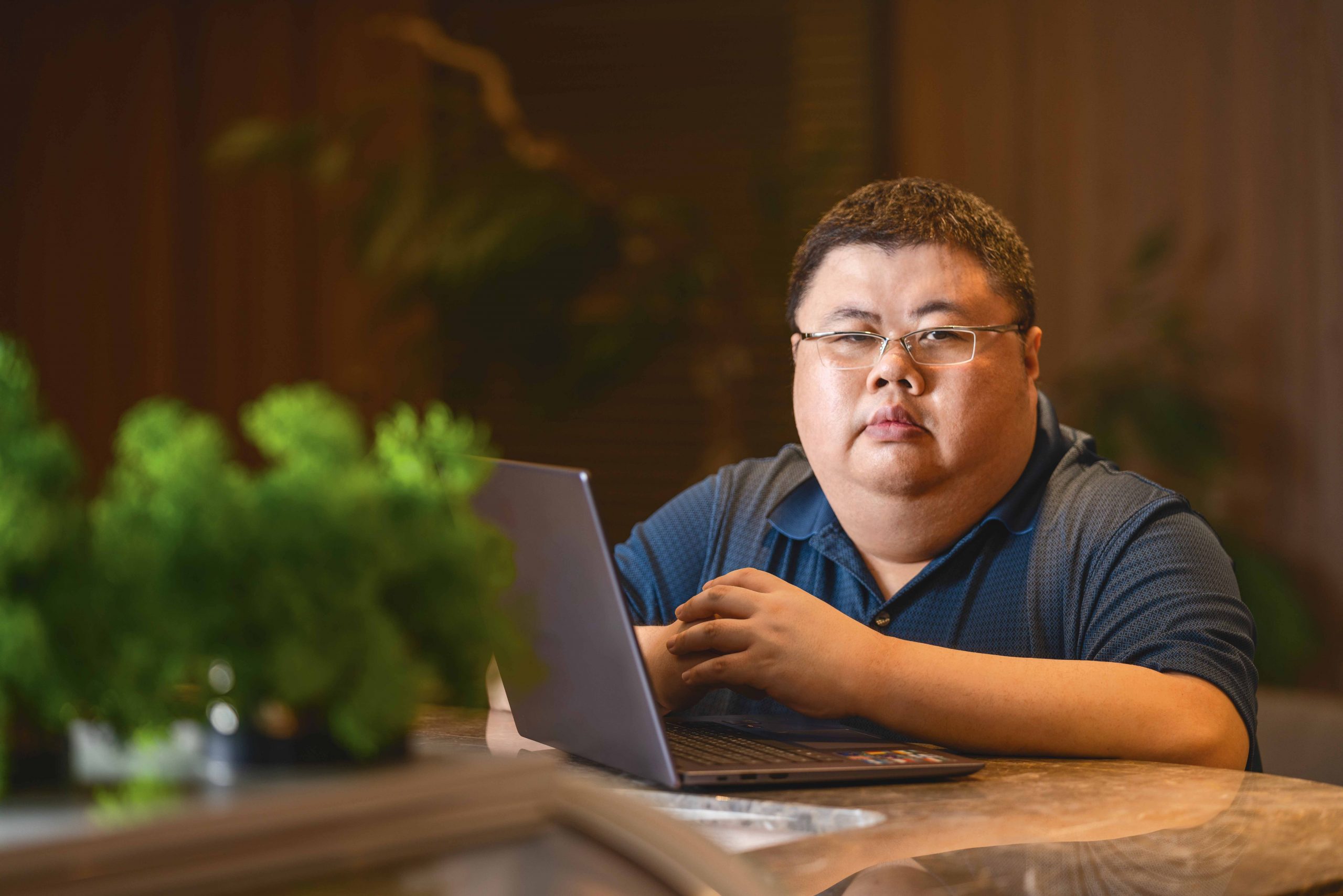 The announcement of the park has piqued interest in the US where fish supplies have been affected by the pandemic, with imports tumbling 37% in the first nine months of 2020 according to a report in Fish and Fisheries. On top of that, the political stand-off between the US and China has also had a significant impact.

“We have interest from Georgia to build potentially one of the biggest fish farms in the US,” Jeff reveals. “I have also received several requests from the Brazilian government.”

Interest from the South American country is primarily in the development of smaller systems that farmers can use on their land to boost their incomes. Nocera has successfully tested these simpler systems with a wide variety of different fish including tilapia and eel as well as shrimp.

Recirculating aquaculture system technology has come under fire in the past for its carbon footprint – the result of continuously operating pumps and temperature regulation equipment.

However, Jeff is confident that Nocera is able to address this issue, with these smaller systems only using one kilowatt of power. Partnering with solar power companies has also helped the company reduce its environmental impact.

“We are very energy-efficient and cost-efficient,” Jeff insists. “We are doing something that a lot of people have tried but have failed.” He believes the reason for this failure is the high cost of building a system. So how has Nocera succeeded in keeping costs down?

“We are using alternative materials that help us to make everything cheaper,” Jeff explains, adding that the company has moved all of its manufacturing to Taiwan.

Our water is so much cleaner than the water out there in the wild. You cannot control what is in the sea or in a lake.

Much land-based aquaculture is predominantly focused on raising salmon, with Norway standing at the forefront of this trend. But Jeff is convinced that the Nocera system is capable of raising more fish than those of the company’s Norwegian rivals because it prioritises freshwater fish such as tilapia – a more affordable fish that has a larger market.

In terms of health benefits, tilapia is considered as a good source of protein and relatively low in fat. Market research firm IMARC Group expects the global market for tilapia to grow at a compound annual growth rate of 6.1% between 2021 and 2026. “Tilapia is something that you just can’t ignore,” Jeff stresses.

“It’s one of the easiest fish to raise, but it provides a lot of protein.” It seems that Jeff has finally found his purpose. “We’re trying to do something that has a real social impact. More than just making money, we want to spread our technology around the world so more people can use our systems,” he says. “We are proud to build fish farms that will raise fish that are available to everybody.” 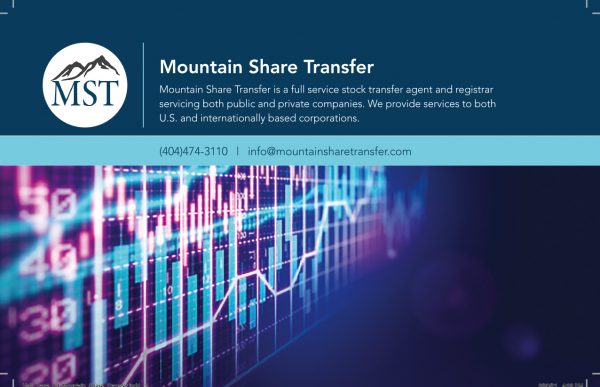 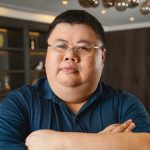