Master of his domain: Justin Reilly 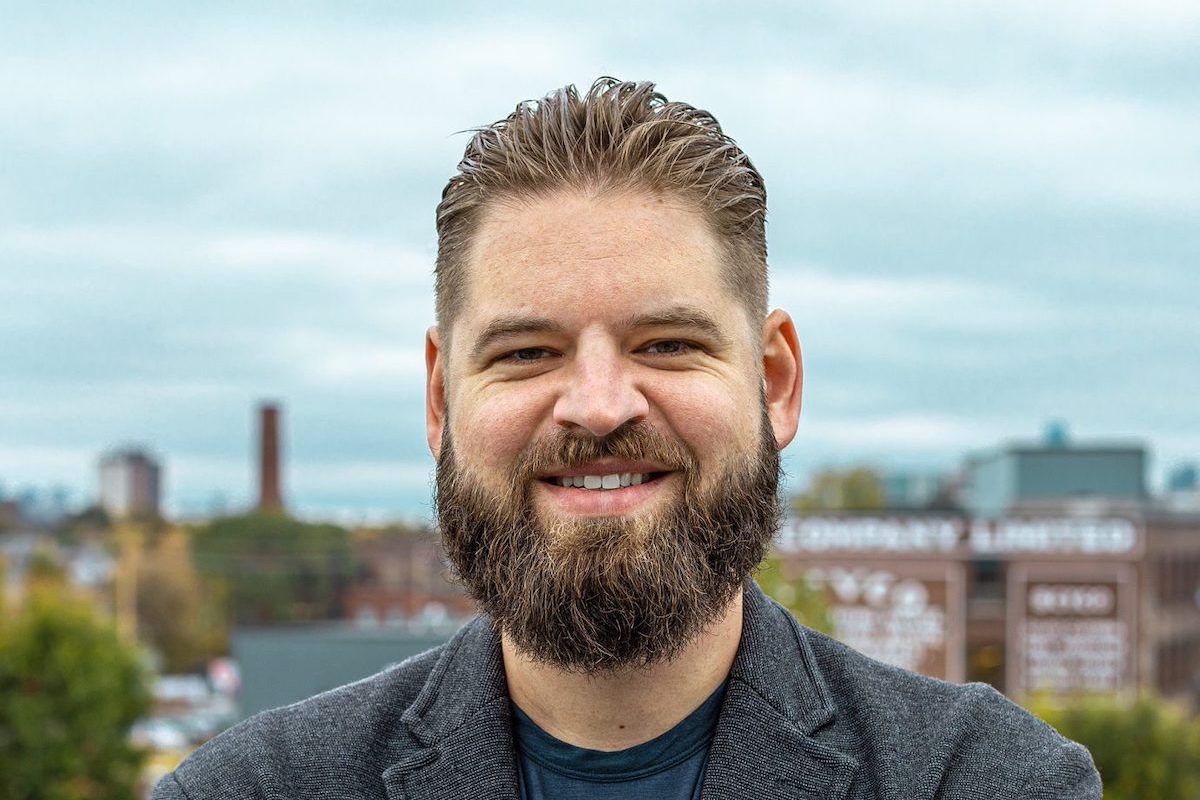 Poet? Athlete? Justin Reilly had his eye on a few different roles before settling in the IT industry. “I came out of school, was playing college basketball and realized my body wasn’t going to carry me into professional basketball,” he laughs. “And at university, Web 2.0 was being built all around me: at my university alone were Venmo, Warby Parker and Invite Media. And of course, a couple schools down, Facebook was was being built.

“So I started my career in kind of social ad tech as the social platforms were expanding outside of the US, and really cut my teeth on what is now referred to as ‘machine learning’, but at the time was called ‘big data’.”

Companies such as Qstir, G7 and Verizon followed, before Tucows came calling. “When I first got the phone call, I knew of CEO Elliot Noss’s reputation, and I believe I even bought a domain name from them a while ago,” Justin explains. “And then when I when I got to Toronto and met Elliot, I fell in love with the audacity of the business: to invent a wholesale domain registration in the first place, and then to decide to get into telecom and tackle the huge incumbents in the United States.

Tucows – which includes Ascio, Enom, EPAG, Hover, OpenSRS and Ting Internet – is a global provider of fiber internet, domain and mobile services enablement solutions. For Justin, it was a global opportunity. “Suddenly, I had the ability to really think about the next 30 years of the internet and telecom, and the ability to build that with just some amazing people.”

Justin describes Tucows (yes, pronounced two cows) as the biggest internet company you’ve never heard of. It fundamentally impacts the backbone of the internet, touching millions of humans worldwide via domains, fiber internet and mobile services enablement. His first two years have “been a blur”, he admits. Those two years took place during a pandemic, which while tough for humanity, has been kinder to internet companies. 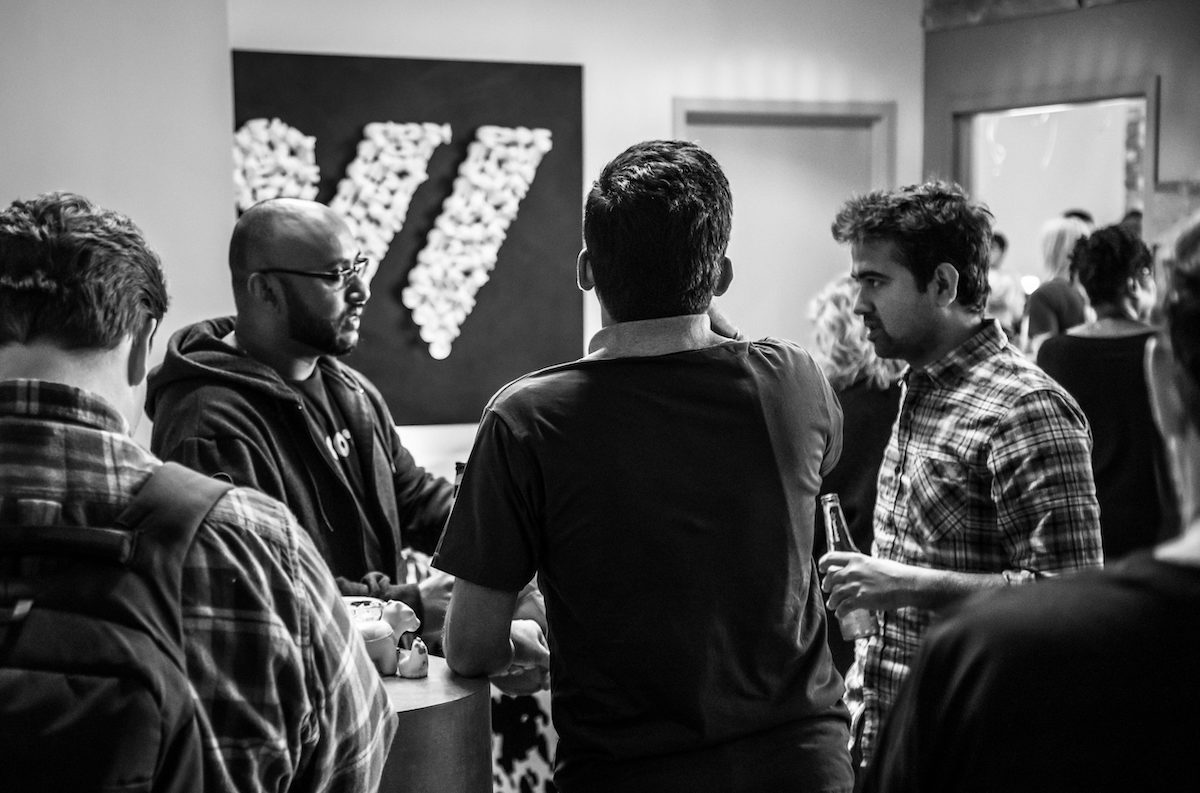 “We’re seeing an acceleration of investment at large in that market. That means more competition, and we view that as wonderful for consumers.”

“We saw businesses migrate online faster and faster than ever before globally, and we were able to support more humans looking for reliable internet providers in their homes,” he says. “The benefit to us goes beyond business value in the market. We were able to accelerate our innovation in the pandemic.”

That even included redesigning the fiber installation process during lockdown. “I was really, really blown away with the agility of the team and the ingenuity they took to that problem,” Justin says proudly.

He expects domains to continue growing, and a continued acceleration in growth and investment in the company’s fiber and MSE business.

“With President Biden’s infrastructure plan, we’re seeing an acceleration of investment at large in that market. That means more competition, and we view that as wonderful for consumers,” he reveals. “For us, part of making the internet better is better connectivity for all Americans.”

“This allows us to move fast because we’re clear on what the truth is. And over the next 10 years in this space, things are going to change more than they have in the past 30. Fiber infrastructure will accelerate tenfold, and wireless networks will begin to act like software. Solutions are needed.”

Through his time with The CEO Magazine, Justin speaks passionately about his industry, but never more so than when discussing diversity. “It’s near and dear to my heart,” he confirms. “It’s another reason why I came to Tucows, because this was so core to how the leadership team thought about building teams.

“The world is full of beautifully complex human beings that are singular in their experience. And so we have to build for everyone, and we need a team that is representative of the folks that they’re building for.” 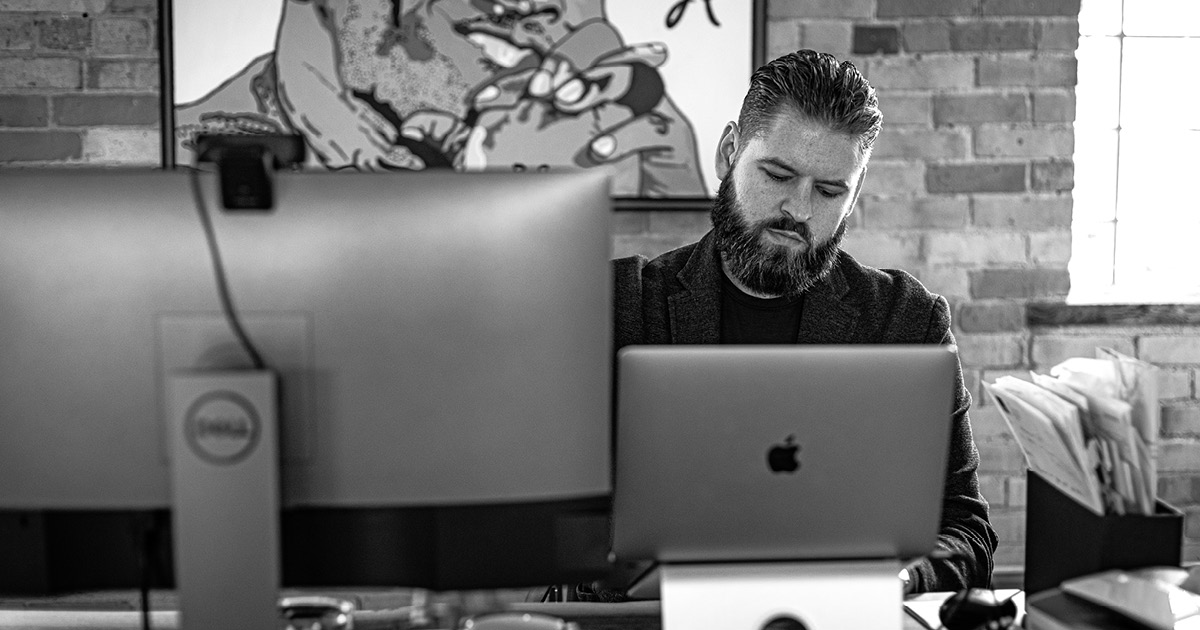 “Over the better part of three decades, we have built a strong business that if you distilled down into a sentence, it’s simplifying complex systems that connect humans everywhere.”

It’s a fantastic approach to life and business and, not surprisingly, Tucows is a strong business with an interesting outlook. “Over the better part of three decades, we have built a strong business that if you distilled down into a sentence, it’s simplifying complex systems that connect humans everywhere,” Justin shares.

And the recipe for that success? “Hire the smartest people in the world and get out of their way,” he says, adding that hiring also extends to the company’s partners.

“Great partners, such as mobile carrier Dish, push us to learn. They’re brilliant folks innovating and building alongside us. A partnership, a community, that allows for brilliance to pop up everywhere. When our teams work with teams like that, we all get better at what we do and better at our craft.”

The result? Better, smarter solutions that drive innovation and benefit us all. 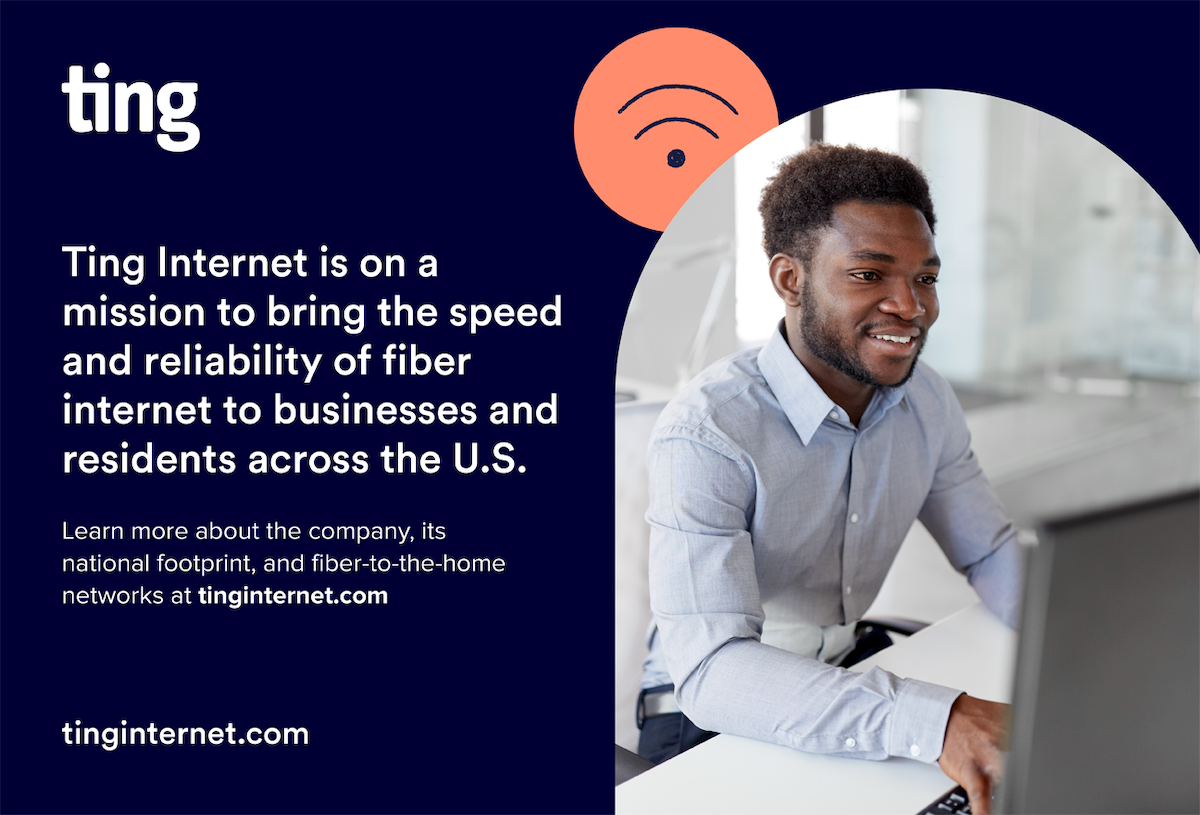 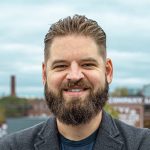