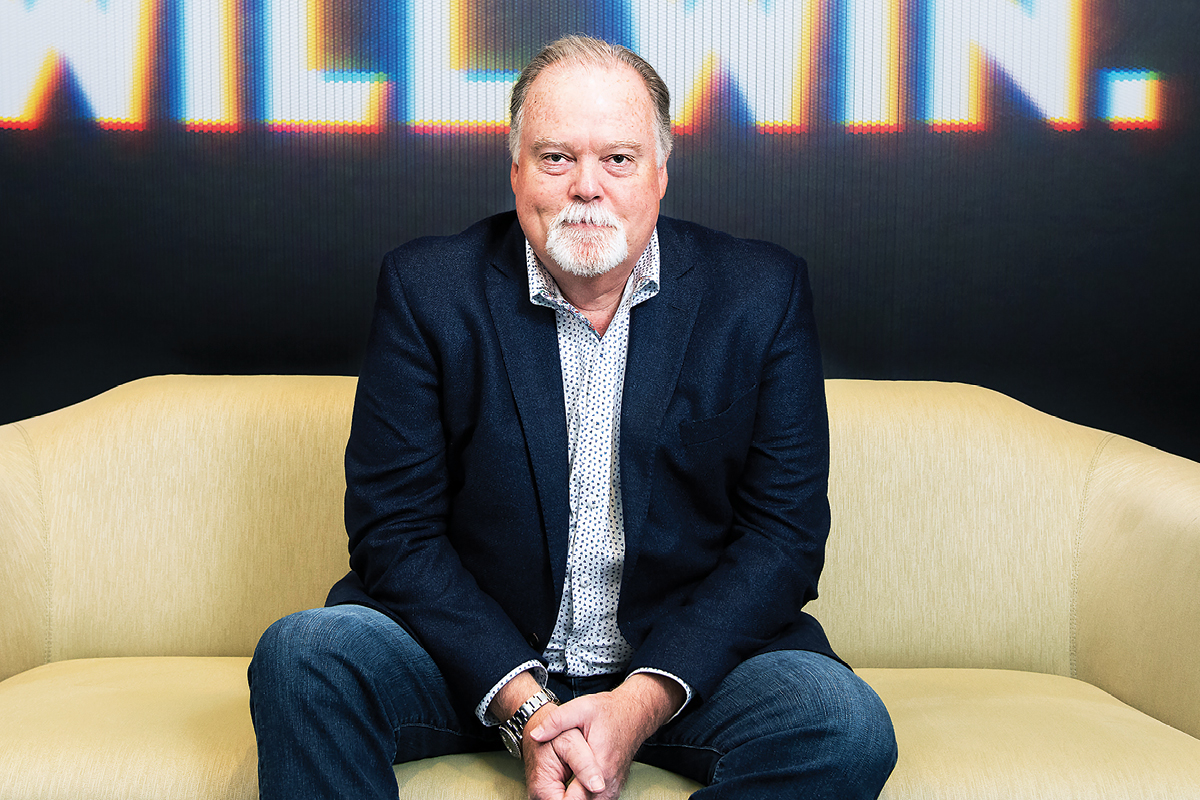 Len Short is constantly betting on the future as the Co-Founder, CEO and Chairman of LotLinx. The company provides digital advertising technology to automotive dealers in the US, enabling them to improve inventory turnover while eliminating wasted digital ad spend. By connecting dealers to qualified, in-market buyers on the brink of a purchase decision, LotLinx effectively eliminates the middleman who makes money by adding friction to the buying process.

LotLinx is a platform that’s ahead of its time. It determines a dealer’s inventory needs, then puts specific cars in front of specific buyers, allowing more convenient access to meaningful data on return on investment. All of this is shown with completely transparent pricing, as a simple ‘cost per unique shopper’ structure.

Len co-founded LotLinx in 2010 (along with Robert Vucic and Jason Knight), when he saw that the distance between a dealer and customer was too great, and there were too many layers between them, which prevented effective communication. 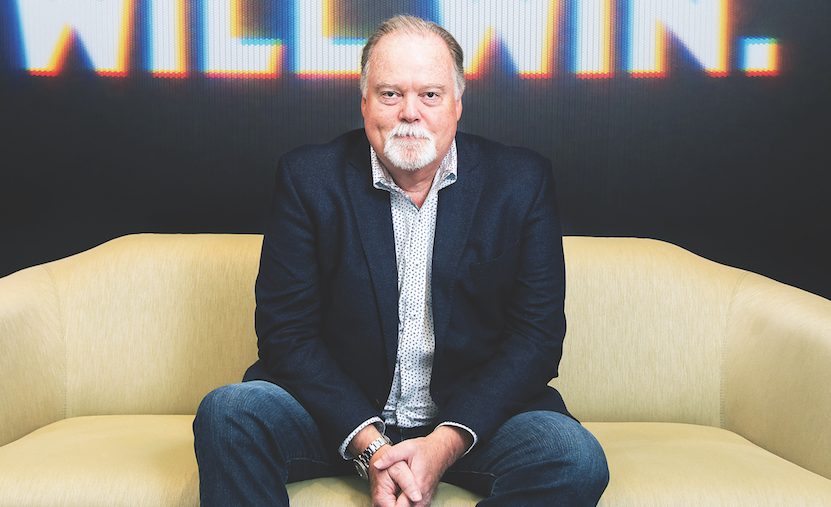 He was originally trying to make a career as an angel investor in San Francisco when the concept of a digital vertical search piqued his interest. He says that while Google owns the search, it has never earned a high-engagement category vertical search.

So, cars, travel and the like, are all directed elsewhere. No technology or platform had existed before to identify and solve a dealer’s specific needs – and Len and his partners believed in the importance of landing car shoppers on vehicle detail pages. So, they began their journey of developing the business they knew dealers needed.

Since day one, LotLinx has been growing rapidly. Once the early adopters of the technology began to see results, word spread and within a year, more than 100 dealers had signed on to use LotLinx to target vehicle identification number-specific car buyers, and optimize the movement of inventory. The company now has thousands of dealers on its platform, including hundreds of rooftops under the Nation’s Top 100 Auto Groups. It also directly partners with original equipment manufacturers, is approved for co-op programs, and has a wide network of resellers.

Armed with an advertising background, Len had experience working with some of the major retailers in the US before starting LotLinx. “As you plan a strategy for a major retail group, you are always trying to build a brand, find money to support the brand – but when you complete all the analysis, the ‘price of item’ advertising is what drives retail,” says Len.

“That’s what drives the transaction. That’s what drives the business every day. You’d see retailers, back in the old days, doing circulars and spending billions of dollars on them. And you’d say, isn’t there a better way to reach the consumer? And the truth is, when you took that ‘price of item’ advertising out of the equation, then business suffered terribly. So, the concept of search and how much ‘price of item’ advertising actually drives the retail category was where the idea for LotLinx came from.”

Len says this was the most “broken” aspect in the automotive industry. It wasn’t necessarily the vertical search that was broken, but automotive was the largest single advertising category so he and his business partners recognized that this could be a big opportunity. However, despite pinpointing such a gap in the market and quickly garnering interest, Len stresses that LotLinx was not an overnight success.

It took the larger part of 10 years to build but, today, LotLinx’s technology has successfully addressed an oversupply of vehicles and allowed consumers to choose them. Dealers spend less time advertising and they can quickly sell the vehicles that they need to. Ultimately, digital advertising is what drives LotLinx, and it is what the company is most proud of. The move to the internet has been highly disruptive during the fourth industrial revolution, and the automotive sector has definitely felt its impact. When customers began to shift online, the motor vehicle sector struggled to keep pace and understand how the new platform would work for them.

“And so, what we did at our core was look at the digital problem the way that a dealer looks at their business, which is from the inventory out. Whereas, everybody else in advertising is looking at it from audience in,” says Len. “So, simply put, rather than running a campaign against an audience and then hoping that audience is activated toward a sale, a transaction, or a store visit, LotLinx starts with the vehicles that a dealer already has on their lot. And essentially, that’s what retail is about. You buy something wholesale, you’re holding inventory, and it’s all about how you turn that inventory and at what price. The manufacturer is focused on what they’re producing and how to push that into the dealer’s lot. And frankly, if there’s no room there, that’s a problem.

“The thing that I’m truly proudest of is the very disruptive, patented and proprietary platform we built. It takes a very different approach to how you target people. But what really drives the company is the ability for a user to understand and control that and make decisions about their business, and have a machine execute it. That’s what sets us apart. That’s the future of the company.”

Most of LotLinx’s growth comes from word of mouth or customers choosing to purchase more. It’s all inbound. So, the company now stands at a pivotal point where it needs to push out a more outbound sales effort.

According to Len, what the industry needs more than anything else is efficiency. The margins are continually compressed; they’re under pressure and the largest expense variable is marketing. He estimates that the average dealer spends US$620 per unit in advertising per unit sold and perhaps a reasonable gross margin is something shy of US$3,000.

Industry money has moved into the digital space and it’s now approaching 80% of what dealers will spend. One would think that through technology and the accuracy of digital tools, there would be more monetary efficiency in that.

“In the car business, it costs a dealer US$65 a day to hold a car. A few years ago, when interest rates were essentially at zero that wasn’t an issue, but now interest rates are rising and greatly impacting the gross margin for the dealer. If you use technology to find efficiencies in your advertising expenditure through better targeting, and to manage demand and therefore cut your holding time and increase your turn rates, there’s massive leverage in that.

“If you use technology to find efficiencies in your advertising expenditure through better targeting, and to manage demand and therefore cut your holding time and increase your turn rates, there’s massive leverage in that.” 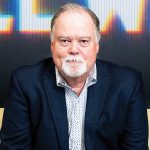