“My hobby is working”: Luiz Meisler 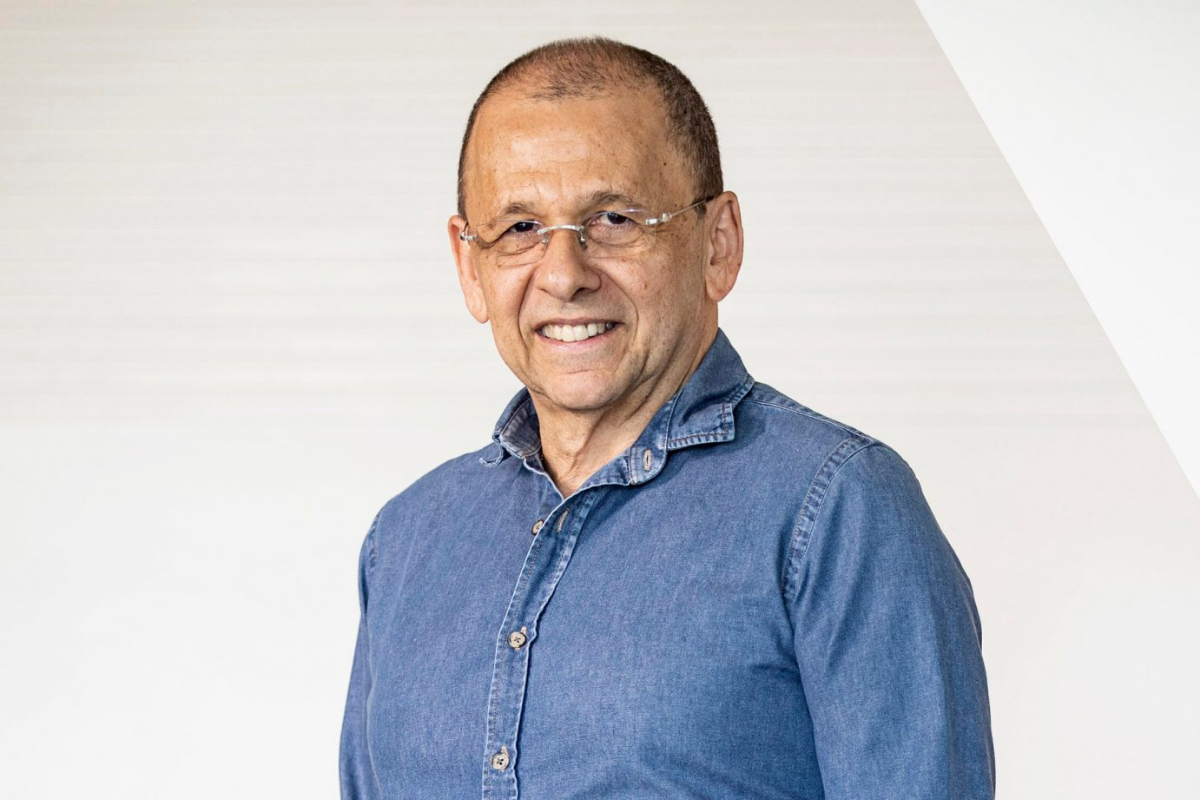 The Executive Vice President of Oracle Latin America, Luiz Meisler, refers to his job as his hobby. Responsible for increasing the company’s leadership in the Latin America region, he originally joined the company in 1998 as Head of Sales and Consultancy Operations. And so began a career at Oracle that has already spanned more than 20 years and shows no sign of ending anytime soon.

“My job is fun. So if you asked me, ‘What is your hobby?’ I’d say work. I swear, my hobby is working. I don’t even want to think about what I’m going to do if I stop working,” he laughs.

Part of Luiz’s role is ensuring that Oracle’s customers receive the highest level of service, both directly and indirectly, through its business partners. It’s a role that keeps him constantly engaged as the company evolves during a period of rapid digitalization globally.

“The nice thing is that one year is never the same as the next. So when people ask, ‘Don’t you get bored of doing the same thing?’ I tell them I don’t do the same thing at all. The truth is that, today, I am a radically different person than I used to be. And radically different, I would say from two years ago or three years ago. There have been many changes and the company has evolved a lot.”

Oracle has seen many key milestones as it has transformed itself from database management to enterprise software and hardware, and is now a leading cloud provider. “This challenges me. I’ve grown so much and so has Oracle. It went from a tens-of-millions-of-dollars business to a billions-of-dollars one. So it’s a very different business,” Luiz says. I have an entrepreneur profile of generating new things, of taking some risks, making very differentiated deals.

The Rio de Janeiro-based senior executive had his own business before he joined Oracle, which he sold when he was just 30 years old. But that entrepreneurial spirit has been allowed to flourish at the technology giant. “I have an entrepreneur profile of generating new things, of taking some risks, making very differentiated deals. Oracle is now a very entrepreneurial company,” he shares.

The cloud has been a game-changer for Oracle across the globe, and Latin America is now one of its key markets. Last year, the company opened the Chile Cloud Region, marking its 29th such facility worldwide. The move was aimed at helping security-focused companies meet demanding data residency requirements, as well as reducing their operational costs and driving business growth.

Feedback Luiz has been receiving from clients is that they are concerned about how to increase their revenues, gain efficiency and lower their costs during the pandemic and beyond. “We have products today that are very disruptive, even more so because the pandemic affected their way of operating a lot,” he explains.

Luiz’s long tenure at Oracle has been aided by a number of factors. He is proud of the company’s strong competitive advantage (what he calls “killer products”), its leading cloud solutions and its entrepreneurial culture.

It’s a world where people have to create and Oracle provides this opportunity.

“Oracle’s cloud is a much more robust solution,” he says. “Business solutions that are the whole back office of a company, the solution of customer relationship, supply chain, business solution, applications, how you manage the transportation of your company, how you plan the transportation, plan your goods, these kinds of things – across the whole part of applications we are very strong.”

Luiz is a man who admits he has “a huge passion for technology” and this has helped him get where he is today. He’s also a big believer in demystification technology which he likens to building a house with LEGO bricks. “If I don’t learn how to do this with LEGO, I’m going to have a hard time keeping my job,” he jokes. “If leaders don’t have any notion of technology, I think they’re not going to survive.” 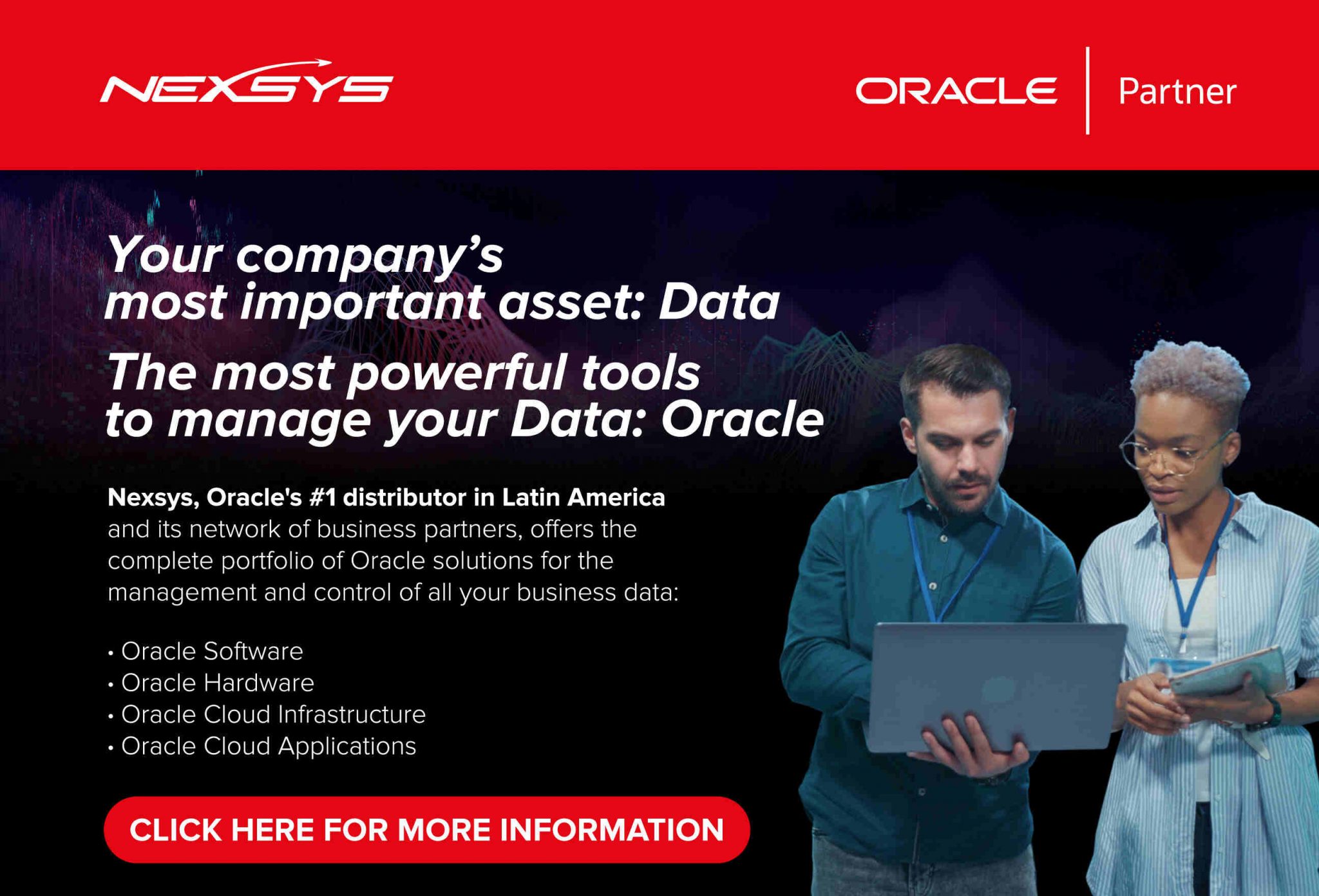