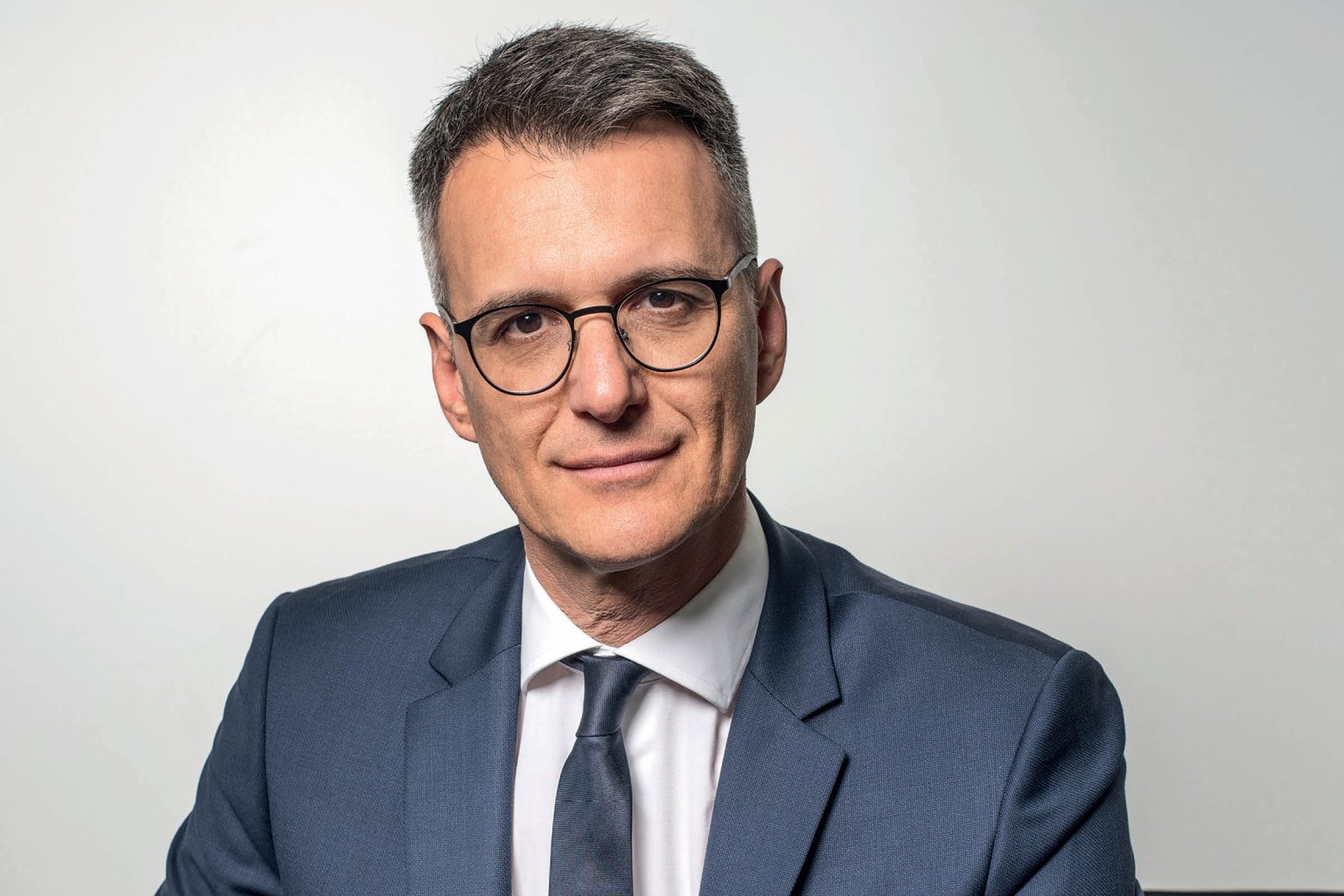 A new decade may have only just begun, but for Olivier Micheli, 2020 represents the culmination of an intense five-year business plan that the CEO of DATA4 first unveiled to The CEO Magazine in early 2016. “We have achieved all our objectives,” he smiles, before adding that the journey wasn’t exactly the one he was expecting. “It never is,” he laughs. 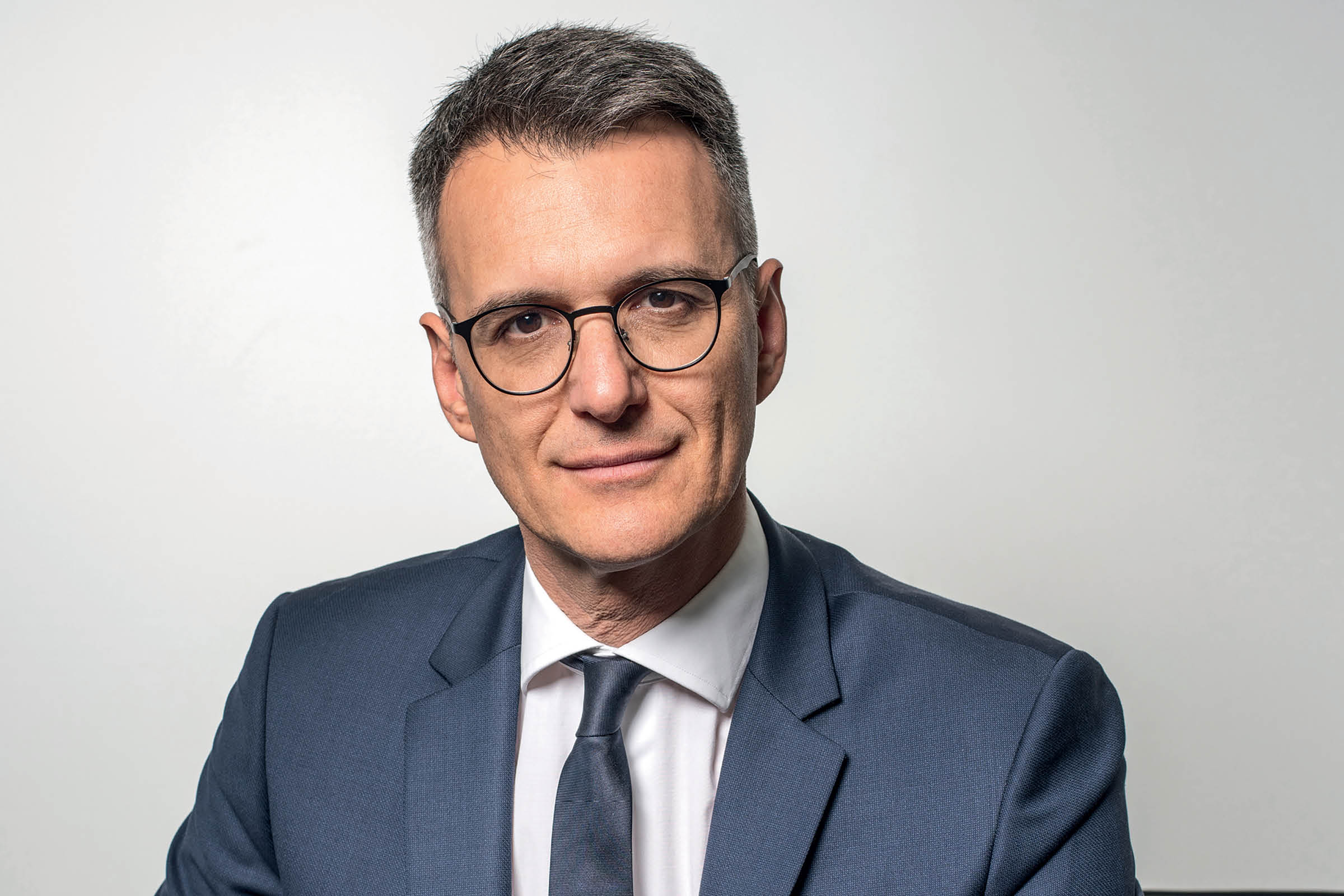 He may have taken a different route to get there, but the destination remained the same. As he predicted in his first interview, the Paris-headquartered data centre operator has reached its 2020 targets: revenue has doubled (which has seen the size of the company double), a 15% increase in EBITDA margins and a presence in five markets in Europe.

“I can say that DATA4 has been quite good in achieving what we set out to,” he acknowledges somewhat modestly. But there’s little chance of the executive taking any time out to relax.

Firm in the belief that DATA4 is also an investment firm in the data centre space, there’s been plenty of fundraising, or “debt raising” as he prefers to call it.

“You can have all the ambition you like, but if you don’t have the cash or the means to achieve what you want, you will go nowhere,” he explains.

The €250 million raised in 2017 generated its fair share of headlines, as did the 2018 acquisition of the company by AXA Investment Managers – Real Assets.

“AXA is looking to develop alternate investments in areas such as digital infrastructure, and DATA4 is the right platform for that. AXA has strong ambitions for the platform and increases its source of funds – I would say our source of funds is much stronger now.” 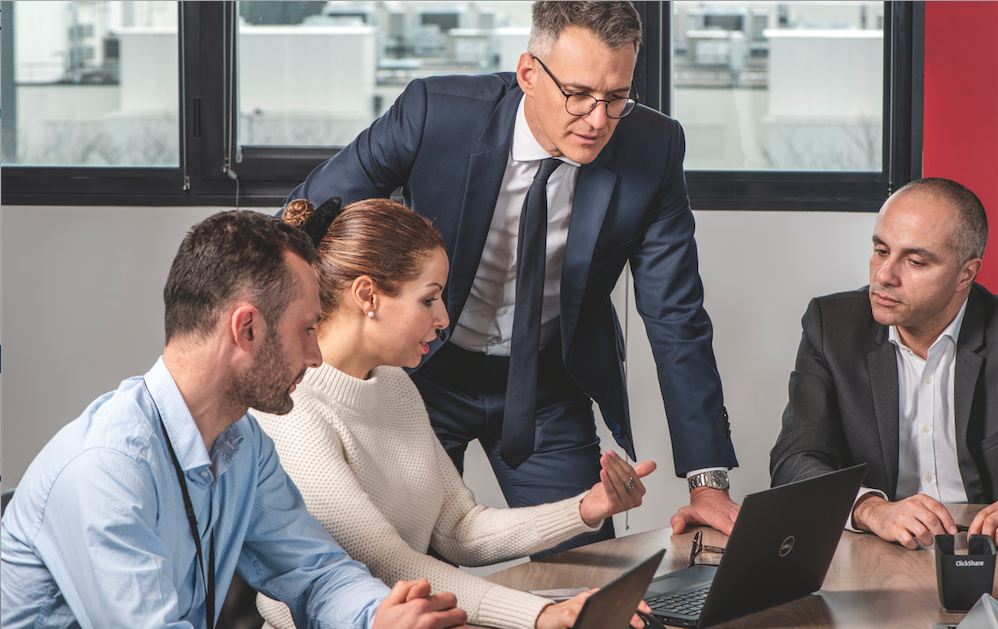 With the first five-year business plan now behind him, Olivier and AXA have outlined its successor, which runs from 2020 to 2024.

“In terms of revenue, we expect that it would be harder to accomplish a 100% increase as the company is much more stable now, but we are targeting a figure between €150 million and €200 million,” he says.

But away from the bottom line, Olivier explains that the ambition is to be the next European native player in the sector. “Right now, there are only foreign businesses in Europe,” he explains.

“We have the assets, the drive, the team, the right shareholder and customers to accomplish this, and it’s our goal for the next five years.”

At the start of this new cycle, the company is well placed to achieve it with five campuses: two in France along with one each in Italy, Spain and Luxembourg. This existing presence on the continent gives them an agility that its US-based competitors are lacking.

“Our decision-making unit is here. We are extremely flexible, quick, and we don’t have to go offshore to have agreements verified,” he affirms. To further strengthen the platform, Olivier says that all eyes are on a foray into one of Europe’s other large markets: Frankfurt.

“We are also looking at other developments in northern and eastern Europe,” he continues, adding that these may well take the form of acquisitions. Growth is something Olivier calls both an opportunity and a challenge.

“Across Europe, while the grid is stable and the quality is good, there are some limitations. The challenge is to continue to be ahead in terms of the power that your customers require,” he explains.

Beyond the capacity equation lies another balance to be struck: “to stay as the leader in our existing southern European markets while growing in Germany and beyond”.

Growth is part of the DATA4 DNA, and for nearly three years Olivier and his team have been working on the development of smart data centres.

If we have been so successful so far, it is because we have selected the people who were the right fit with the right attitude.

“We really believe that the data centre needs to move from what we call passive real estate assets to something that is much more open and dynamic,” he explains.

In response, its platform is being enhanced with a series of software developments. The reason is threefold – “to increase the customer experience, to make our operations more efficient and to reduce our environmental impact,” he explains.

The program is currently being rolled out and he says he is eager to see the benefits it brings over the next five years. Yet, for all the talk of innovation, investment and development, Olivier is clear that it would be impossible to achieve anything without people, and his team continues to be his primary focus.

“If we have been so successful so far, it is because we have selected the people who were the right fit with the right attitude,” he says. As DATA4 grows, so does its talent requirements, and continuing to identify the right people for the job remains his main challenge.

Another group of people is also at the forefront of his mind: his customers, as is their continued satisfaction as the organisation evolves. “When you’re growing very fast, sometimes this can decrease,” he explains.

“For me, what is important is to continue to delight our customers, to keep them at the centre of the company.” Not only is his company thriving but so is his industry, although Olivier is aware that success can’t come at the expense of the environment.

“The data centre industry is consuming around three to 4% of all the electricity in the world,” he says, citing our current fascination with browsing Instagram and viewing YouTube videos in particular for using up the supply.

“We have a responsibility to reduce our footprint, from not only a design, construction and operational perspective but even at the company level to ensure that internally we are environmentally friendly in every aspect.”

After all, Olivier reasons, if the environmental impact of data centres is taken seriously, the market has a great future ahead. 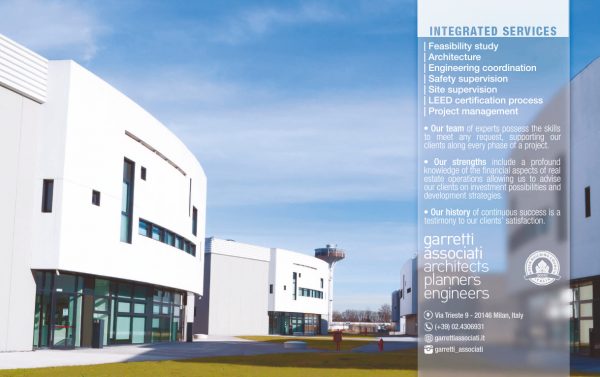 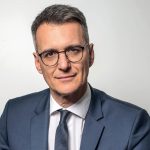