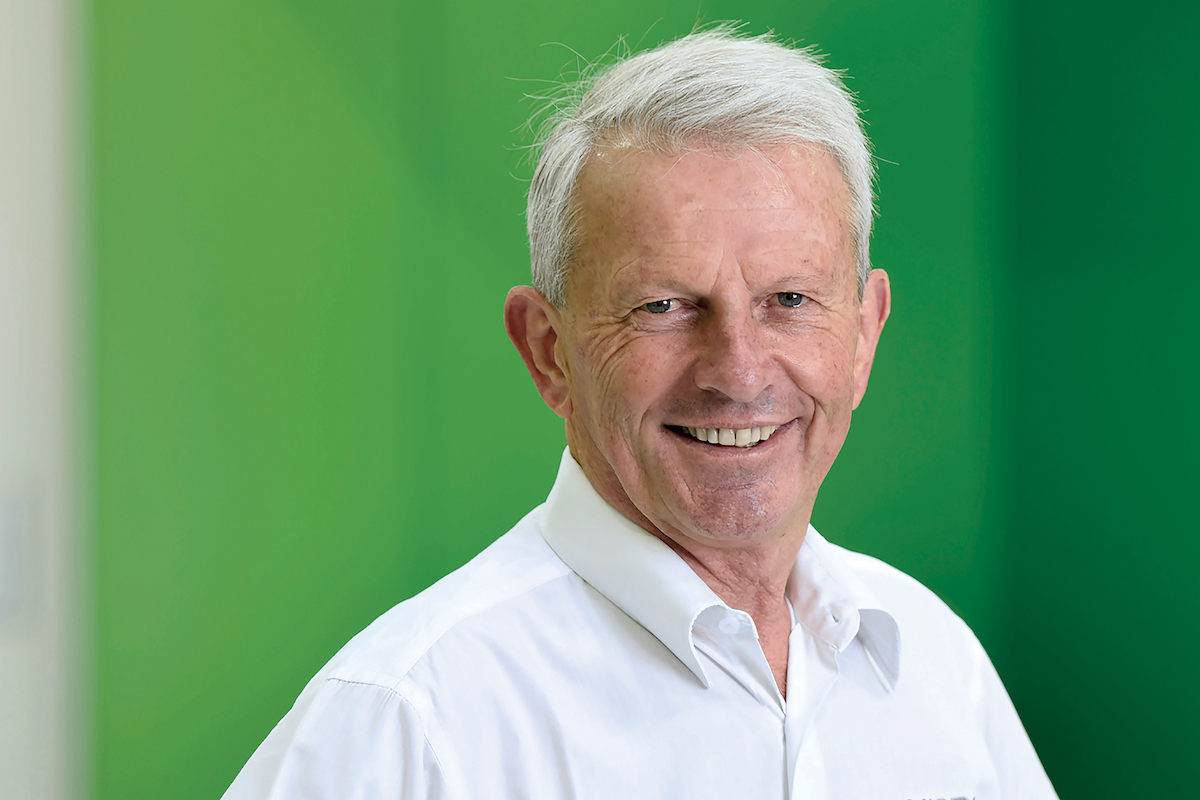 What do radiology, airport security and the Department of Defence have in common? Seemingly, not much. But look a little closer and it’s clear the common variable is the Australian high-tech company Micro-X. A leader in cold cathode X-ray technology, this company’s tiny technology is making huge waves in the world’s medical and security sectors.

“Every product we make is really making a difference and changing lives,” says Micro-X Founder and CEO Peter Rowland. “That’s the feel-good factor. If we can continue doing that while making big pots of money to keep our investors happy, then we’re doing a good job.”

To say the company is doing a good job would be an understatement. Founded in 2011 with its carbon nanotube emitter technologies (CNT) leading the way, Micro-X has built up so much success that bigwigs in industries from around the globe are now seeking them out.

“We’re becoming a bit more famous,” Peter says. “People are coming to us now to see what we can do.” And it’s a lot. Much more than even Peter expected in the beginning. In fact, if someone had told him he’d be running this company 10 years ago, he would’ve laughed. “It was entirely opportunistic,” he shares.

“Micro-X stands witness to the power of a great idea. I saw a technology, started investigating it and how it could be applied, and saw a market need. From there, I encountered people who encouraged it and validated its need. It grew from there.”

It all began with the company’s mobile X-ray unit, the DRX-Revolution Nano. This groundbreaking machine changed radiography forever with its lightweight and user-friendly design and incredible accuracy.

“We went to some care and attention to make our first product, the Nano, look good,” Peter says. “We wanted it to look different. We wanted it to have a personality people would like and think was cool. Functionality came first, of course, but we did put effort into designing it. Really good technology is invisible.”

What he means is, while he and his team get really excited about carbon nanotubes, users couldn’t care less; they just want a nice piece of equipment they can enjoy using every day.

Could Australia be the world’s next Silicon Valley?

“Innovation on this scale is not normally done in Australia,” says Founder and CEO of Micro-X, Peter Rowland. “Micro-X could’ve started in California, and it would have been a lot easier to get funding and to do a lot of other things. But we’re showing others you don’t have to be in Silicon Valley to take a great idea and turn it into a giant company. Geography doesn’t matter. We’ve shown the world you can do life-changing things with Australian technology, Australian engineering and Australian commercialisation.”

Apple’s Founder, Steve Jobs, gave him this inspiration. “Jobs said people have a relationship with the devices they’re using. If it looks good, they’ll actually want to interact with it, and they will feel good about using it,” he says. “In medical equipment, that’s pretty rare. Medical offices are full of ugly white boxes – with great functionality, of course. But they’re still ugly white boxes.”

To help Micro-X create the sleekest design possible for its Nano, Peter enlisted the help of a Melbourne-based radiographer. “She gave us insight into how people would use our product. She taught us to think like radiographers,” he says.

And it worked. Radiology giant Carestream Health – and Micro-X’s exclusive distributor – passed on some valuable feedback after the product’s first sales. A customer had given the Micro-X Nano rave reviews, saying it was obvious radiographers had designed the product. It was exactly what Peter wanted to hear.

“It’s what we strive to do with every single one of our products – get entrenched in this customer-focused design,” he shares. “Engineers are clever people, but design engineers can only imagine what it’s like to be a radiographer. They don’t really know. And that’s the difference between a great product and an inferior product.”

After designing the Nano, Peter’s been approached by several agencies such as the Australian Department of Defence, and Homeland Security and the Transportation and Safety Administration in the US. They all want in on this superhero technology.

Hence the creation of Micro-X’s second product – an X-ray that can be carried by a robot and transmit images of potential terrorist bombs to an operator who is a safe distance away, saving lives. “The Department of Defence in Australia asked for a stand-off X-ray that could send clear images of improvised explosive devices in bags or parcels,” Peter says. “So we found a way to do that. We made a small device that works like Superman vision in comic books. It is going to be an amazing product, which can save a lot of lives in counter-terrorism bomb-disposal situations.”

“We made a device that up until now only existed in Superman comic books.”

Next up for the company is a race between a stroke-imaging device that would allow stroke patients to be treated faster and an airport security device for self-service security.

Peter says all of this success – past, present and future – wouldn’t have been possible without Micro-X’s impervious culture. “We make some great products, and we’re going to be an amazingly high-growth, high-profitability company based on the technology we have,” he says. “But the thing I’m most proud of is our people and our culture. Making people feel valued and empowered drives us. We’ve had many problems, but it’s our culture that has pulled us through. Culture isn’t just important – it’s everything.” 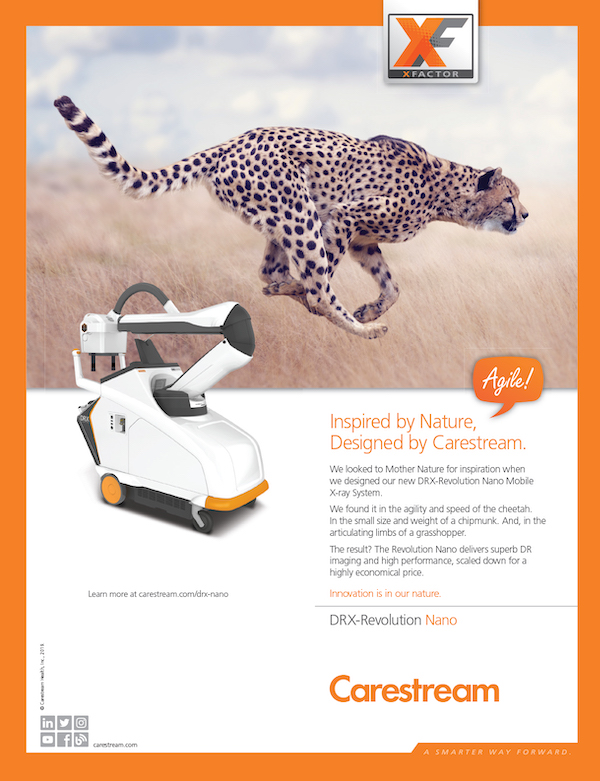