People really enjoy knowing what they are working for: Rick Rose 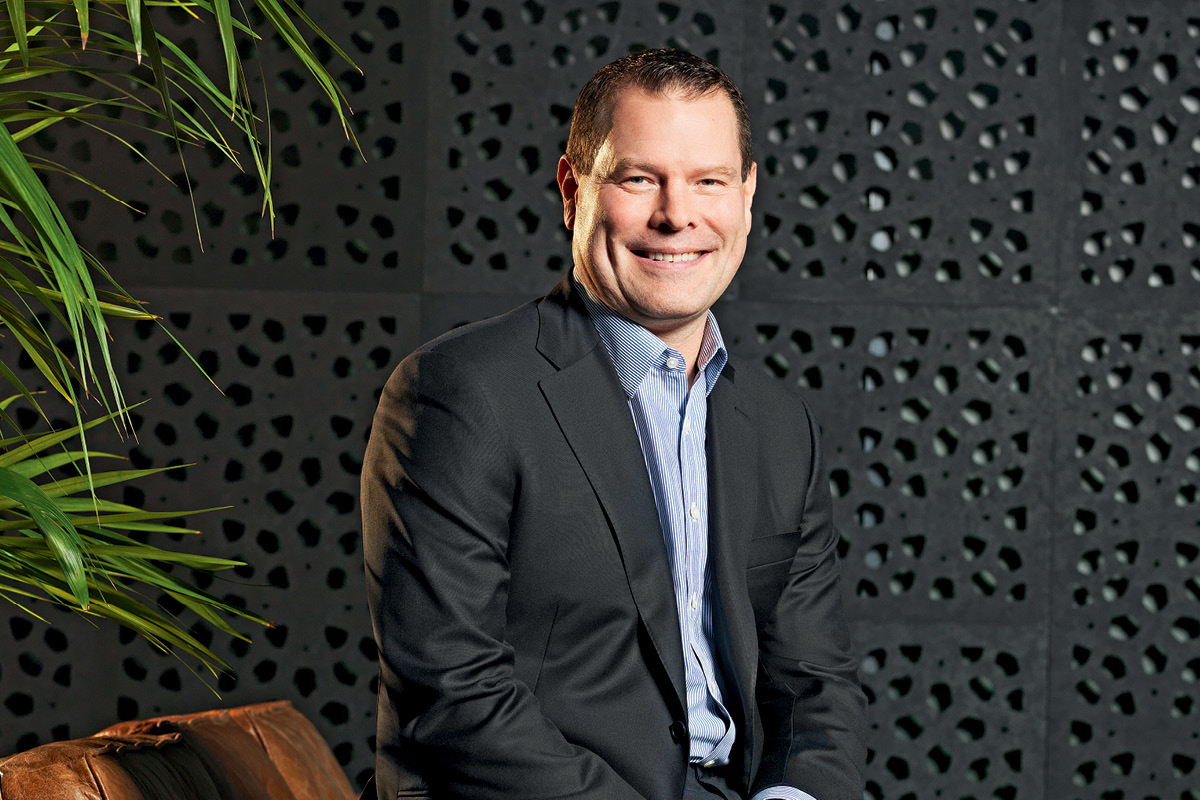 WEX Asia–Pacific Managing Director Rick Rose takes a very open and collaborative approach to leadership. “People really enjoy knowing what they are working for,” he tells The CEO Magazine. “They don’t just want to show up every day, punch in and punch out, and go home. They are part of something bigger. And I bring them along that journey.” WEX, formerly known as Wright Express, provides payment and information management solutions for individuals and businesses.

It was founded in the US state of Maine in 1983 and has since expanded with offices now in Europe, South America and Asia–Pacific. While its most popular product is WEX Motorpass – a fuel card for fleet services – it offers several other services, including virtual payment solutions for the healthcare, education and travel sectors.

Rick joined WEX Australia in 2017 after a solid career in the financial services industry. He grew up in Minneapolis, Minnesota, and after graduating from university joined credit card issuer Metris (which has since been acquired by HSBC). Rick later moved to Australia where he joined Diners Club, before taking up a position at the National Australia Bank. At NAB, he further strengthened his skills in the consumer cards department.

“All of these business opportunities were coming in and nobody was really doing anything with them,” Rick explains. “I saw a chance to pull a group together and lead it, and my boss at the time gave me the go-ahead which was fantastic.

I had my own standalone business within NAB, which was unique. I had my own call centre, credit team, product people and marketing team. We were this tight-knit little group, and were doing really good things and seeing double-digit growth.” 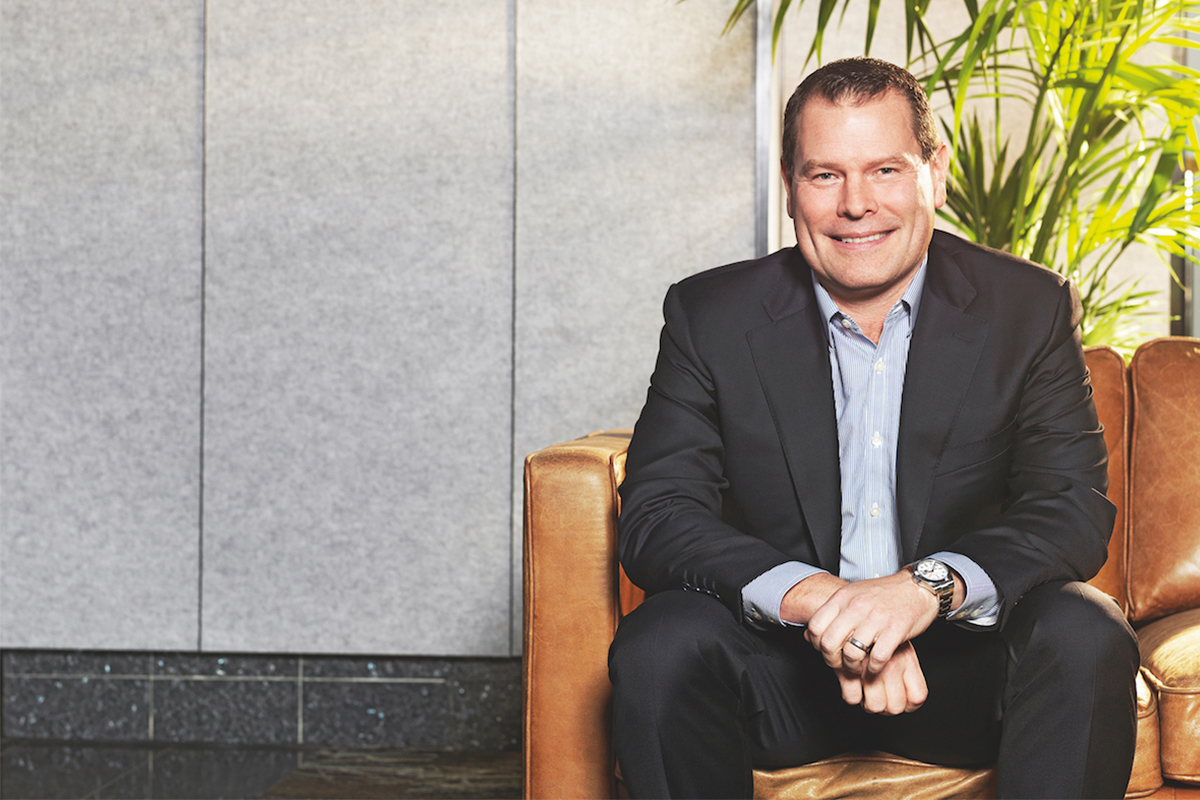 After nearly two years, the team came to an end. “It was almost like I was the victim of my own success because people started realising that we had this business unit,” Rick continues.

Rick later moved on to Mastercard and Access Prepaid where he was Managing Director of the Asia–Pacific region, launching products into new markets such as Korea, China and New Zealand before being headhunted to join WEX.

At the time, Rick assumed WEX focused solely on fleet services, but he quickly learned that it offered so much more in the payment solution space. “Payments are payments,” he explains. “It doesn’t matter what the backbone is. So that started to intrigue me.”

We can play where others can’t as we’re small and agile.

And his interest was further piqued by the company’s success over the years. “As I started meeting and interviewing with the different members of the leadership team, it really became exciting because Melissa Smith, the President and CEO, said WEX had reached US$1 billion as a company – a huge milestone,” he says. “She immediately put it out there saying we were going to hit US$2 billion in five years. Then she followed it up internally saying, ‘Look, there is no way we can reach US$2 billion doing exactly what we did to reach US$1 billion.

The WEX Motorpass fuel card can be used at more than 93% of fuel stations across Australia and gives you the flexibility to customise your cards to suit your business needs.

“Then the follow-on for me was they said, ‘WEX is growing steadily within Australia. We aren’t sure what to do with it and we want to grow into Asia–Pacific’. I was basically given a blank sheet of paper to work out what I wanted to do with the business’. So I sat back and thought, ‘Well, that’s a no-brainer. Sign me up’.”

Since joining WEX Australia, Rick has emphasised his collaborative leadership style. “I don’t sit still very well so I’m usually out walking the floor,” he says. “We’ve got 150 people and I’m popping around, seeing what people are doing, and trying to get that collective energy and buy-in
– reiterating the fact that everybody in the company plays a role in what we do.”

Everybody in the company plays a role in what we do.

On top of that, Rick wants to ensure they are also having fun. “We spend so much energy and so much time working that you’ve got to be able to have a laugh,” he says. “I love having a good laugh at work and an environment that people feel comfortable in. Because you get more out of people and it’s more enjoyable.”

Looking ahead, Rick wants to strengthen WEX’s product offering in Australia, particularly when it comes to fleet services. “Australia is a pretty saturated market. But that’s one of the exciting things for me; to find out how we grow within that sector, and outside of it as well.”

Rick adds that the company is on track with launching new products. “We’re diversifying our product set and that’s how we’re going to change the course of who we are as a company and what space we’re going to play in,” he says. “Part two of that is a focus on Asia–Pacific. I’m in the process of working on our Asia–Pacific strategy; determining what markets and what products we need to be in. Fleet is in there, but it’s beyond fleet. It’s really about knowing where we want to play as a payment company and in what countries.

“We have an end-to-end network and control of the value chain. We can play where others can’t because we’re fairly small and agile. We want to innovate, and then we want to expand into Asia–Pacific. That’s the big one because there’s so much opportunity in that geographic region. By tapping into those potential markets and growing in them, that’s how we’re going to secure a successful future.” 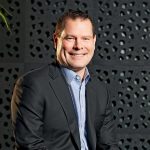