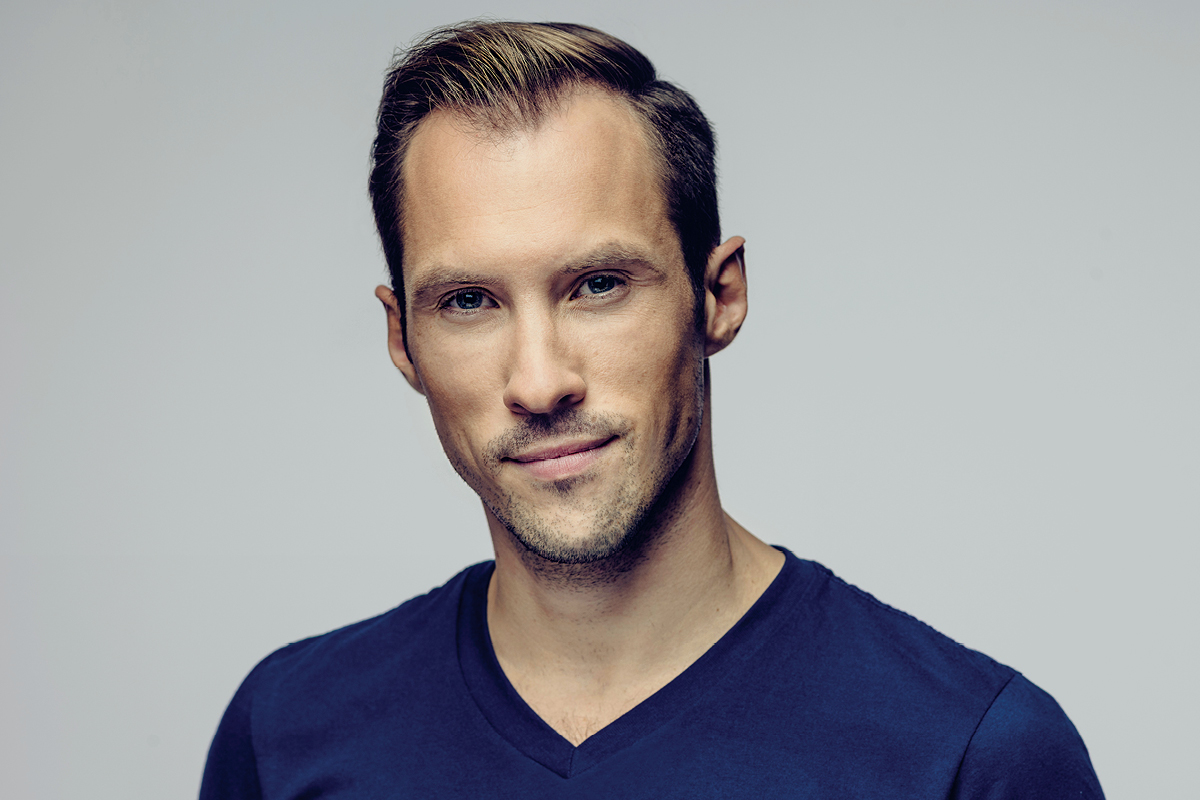 There’s an effortless style about Robert Gryn, a laid-back manner more casual than cultivated, more affable than aloof. But don’t be fooled. This Codewise CEO wasn’t dubbed the ‘$100-million-dollar man’ purely for his charm, although he oozes that in bucketloads. He’s a master of his game who scores high and makes money along the way. Lots of it.

Codewise, a marketing technology company based in Krakow, with software brands Voluum, an ad-performance tracker, and Zeropark, an ad-buying network, is the fastest-growing start-up in Poland and the third fastest growing in EMEA. Not bad for a struggling business bought out for US$100,000 by Robert in 2012.

A journey of a self made-man

Today, having been listed at number 57 on Forbes’ 2017 100 Richest Poles list, Robert is Poland’s youngest self-made man. He’s also the first to admit he’s a refreshing inspiration compared with the other, older businessmen featured in the business pages alongside him – many of whom built their wealth from the transition of communism to a free market economy.

“When I started out in Eastern Europe, there was no icon I could look up to,” Robert says. “Every single year, I would scour the Forbes list of the 100 Richest Poles, looking for a beacon of hope. I needed reassurance that it was possible for a young person to build something here – that I wasn’t crazy to try to build a global company in a post-Communist country.

“Then, I get the phone call from Forbes informing me that I will be on the 2017 list,” he continues. The next morning, I went to buy the magazine and saw myself on the front cover and listed at 57. That was probably one of the most surreal experiences of my life.”

Surreal or not, the recognition changed the lives of thousands of other young Poles looking for the inspiration Robert never had. “Although it was an incredible experience for the company, the most important factor was that thousands of young Polish entrepreneurs started writing me and thanking me, telling me I was the exact person I used to be looking for,” he recalls. “That was an incredible moment in my life – when I realised I have this responsibility to share my journey and start living a more public life. I had been quite private until that point. Nobody had really heard of me.”

It’s not surprising really, considering Robert had also been a hardcore computer gamer, a semi-pro, for most of his life. In fact, he met one of the original founders of Codewise playing Counterstrike.

“As a gamer, you have split-second opportunities to make critical decisions. I learned to gamify everything, and business is the most beautiful and complex game in the world,” he says. “Money is really just a tool, a resource, and I’m rather emotionally unattached from it. It’s just the high score. That makes it easy for me to make what some may see as risky decisions. For me, instead, they are strategic decisions I can make quickly.”

“I learned to gamify everything, and business is the most beautiful and complex game in the world.” 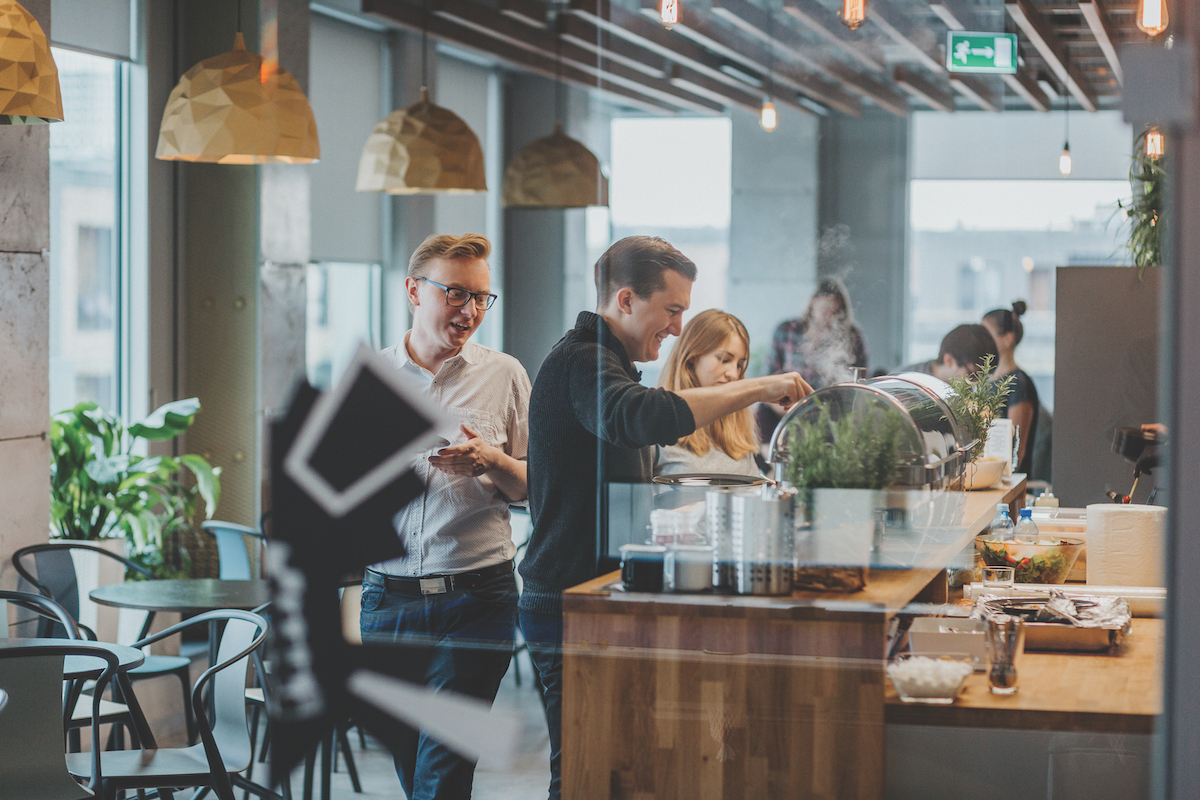 It was exactly that tactic that led to the proudest moment of his early career when, in 2012, at just 25 years old, he bought out the two co-founders of Codewise “to stem the flow of a tonne of money being lost”. In just three years, revenue increased from US$270,000 to US$35 million, with a net profit of more than US$8 million.

However, this phenomenal success came at a cost. Robert, like any gamer, played to win. It was an obsession he refused to delegate, leaving him working maniacally seven days a week. He burned out, barely able to drag himself into work.

“Burnout is an interesting thing,” he reflects. “It’s something you have to experience to understand, and until you really experience it, it’s hard to gauge where the boundary is between being an effective entrepreneur and a burned-out entrepreneur. Never prioritise work over health,” he warns.

“I did, and my brain was a mess for a long time, running at 10%–30% capacity. That’s why I now have a gym and a massage room in the office and encourage everyone to work out. To take a break. I have also learned that success is nothing more than a mindset. Where I once saw problems, I now see only solutions, seeing the world as a place of opportunity rather than as a place of chaos.” 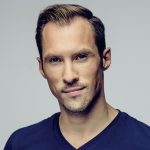