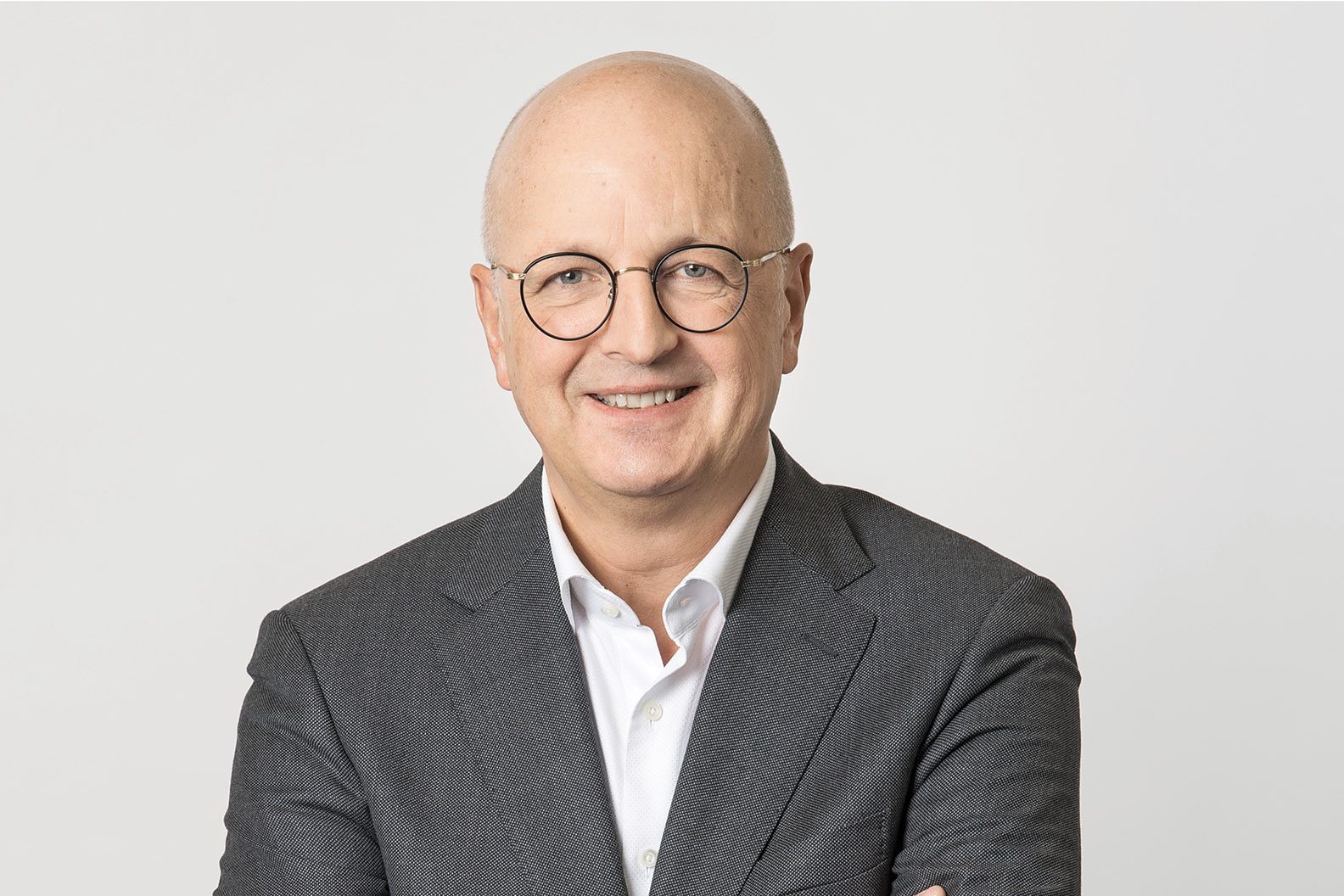 Rolf Schwirz cut his teeth in the tech business at the American software company Oracle, where things were so well run as well as disciplined. “When you’re a young guy, which I was, it’s the best company you can be in because, in a positive sense, it’s almost like a military organisation,” he says.

For 12 years, Rolf gained invaluable knowledge about what makes a company successful. “You learn a lot about methodology, about discipline, about winning.” But in early 2017, Rolf took on a very different role working for a small to medium enterprise based in the rural German town of Ostbevern – “the middle of nowhere”, as he puts it.

At Friwo, an electronics manufacturer founded in the early 1970s, but which traces its roots back to the 1800s, Rolf has been able to do just that. The company produces high-end chargers, battery packs, displays, power supply systems and drive components for electric vehicle manufacturers, the medical sector and other industries.

With a presence in Europe, the US and Asia, he has had plenty of opportunity to apply his hard-won knowledge and skills. But coming into an established company with old ways of doing things has brought unique challenges of its own.

“When I joined the company, I found managers who had been there for 35 years, and they told me there was nothing to be changed because they knew exactly how things went. So, I’ve replaced this management team, but it’s still a day-to-day challenge,” he says.

“The major challenge is to really get the people on board and create the inspiration you need in order to make the company move.”

The problem Rolf inherited when coming on as CEO was a group of people who had in-depth knowledge – “our subject matter experts” – but who lacked the “fire” that he saw spurring people on every day at Oracle.

“At Oracle, I needed to stop them sometimes because customers called me and they said, ‘I’ve now had the 20th call from your sales rep. They need to give me two days, but they’re so ambitious, they call me every other minute.’ So I had to tell them, ‘Hey, calm down a little bit. The customer isn’t as fast as you.’”

Assessing the past four years, Rolf says he is 51%of the way towards turning the culture around at Friwo. “I’m not there yet. I think we are on the right path, but it will take at least one or two more years. There’s still 49% of the way to go.” Getting there requires a relentless focus on the performance and attitude of the employees, he says. 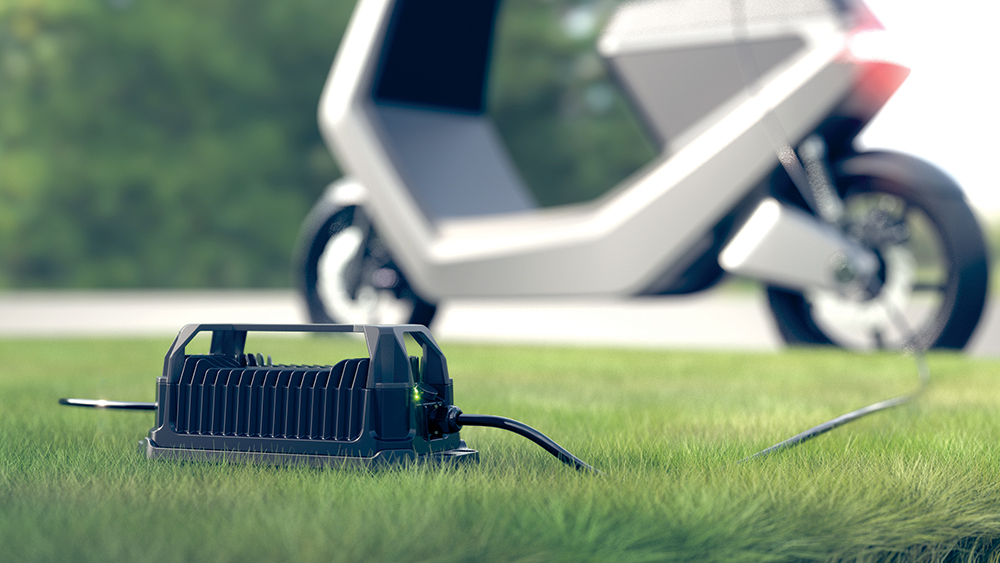 “This sounds brutal now, but what we are applying is a grid. One of the axes is performance and one is attitude. So, if the performance is low and the attitude is bad then, I mean, this is a no-brainer, you have to replace them. If the performance is bad, but the attitude is good, you try to do anything to help them get their performance up. If you have a top performer with a bad attitude, this person gets a one-to-one conversation and is asked to change his or her behaviour, and you set a deadline,” Rolf explains.

“And then you have the no-brainers in a good sense, with those who have the right attitude and OK performance. We have around 50 questions, which have to be answered about every single employee, and when you put in the answers, the system then produces the grid. We’re trying to change the culture of the company. I haven’t found many attitude problems at Friwo, which is extremely good news because in my mind, all other issues are way easier to solve.”

Where you needed 10 products for 10 different applications in the past, you only need one today.

For Rolf, a CEO’s success is dependent on the people they surround themselves with. “I believe hiring is one of the hardest tasks an executive has. Even if you are able to hire the best talent, that’s only half the battle,” he reveals.

“If you hire strong people, these are not easy to handle. In 90% of cases, they have their own perspectives. You need to understand where they are coming from, what kind of targets they have set for themselves, who is influencing them, what is their private situation, and so forth.”

Friwo is operating in a growing market as “everything becomes electric,” Rolf shares. Two of its best performing areas, for example, are chargers and drive components, which are in high demand in India and other markets. At the same time, the company is facing stiff competition from Chinese firms, which are able to offer power supply products at low prices. Friwo has responded to this mix of challenges and opportunities by outsourcing production to Vietnam, so it can remain price-competitive, while making its operations in Germany as lean as possible. The idea is to get the best of both worlds.

“In Germany, we have the knowledge and the experience to create custom-made or custom-tailored products, which are embedded into the products of our customers,” Rolf says. “Then we transfer the design, once it’s established and tested and approved by the authorities, for mass production in Vietnam, where we have three big factories.”

For the customers, this means they are able to talk directly with German engineers about how Friwo can meet their needs while still benefiting from the same advantage they would get from any Chinese or other Asian competitor.

“I would say this is the strongest USP we currently have in our marketplace,” he enthuses. Friwo is what Rolf calls an “embedded business”, meaning its products form part of a final consumer product. Therefore, the company needs to be sure the final product has a good chance of success.

“What we try to do in the first place, when we decide to become part of a customer journey, is to take time and ask ourselves, ‘Can the customer product become successful?’ Because once we have designed our product, we are dependent on the success of the customer product,” he confirms.

I believe hiring is one of the most difficult tasks an executive has. Even if you are able to hire the best talent, that’s only half the battle.

One of Friwo’s major successes is its relationship with Husqvarna, which makes robotic lawnmowers that have become a status symbol.

“If your neighbour had a robotic mower, you needed to have one as well, otherwise you would have been the loser in your street,” Rolf points out. “So we have grown with this Husqvarna thing. We have grown like hell for a couple of years.”

Rolf’s background at a Silicon Valley-based company influenced not only his views on company culture, but also his approach to innovation. “What I brought into the company was the idea of looking at software and what we could do with it. So software is becoming more and more a factor in our product creation,” he says.

An increasing number of Friwo products are becoming equipped with software that allows customers to program commands to meet their individual needs. For the drive components that go into e-bikes in India, for example, customers can program anti-theft commands so that the power shuts off automatically if certain conditions are met.

“Where you needed 10 products for 10 different applications in the past, you only need one today,” Rolf says. “This is especially a good thing for OEMs, who can create a product, build a sample and then use our product immediately because they can tailor fit it via the software.”

Before taking this leap into software, he stopped to ask himself and his colleagues if he was choosing the new direction for the right reasons. “I asked myself, ‘Have you brought the software in because this is your comfort zone, because of your professional past, or are you doing this from an objective perspective? Is this the right move?’”

To answer that question, Rolf got his team around the table, plus Friwo’s supervisory board, and told them about the idea. In soliciting their feedback, he admitted, “I like software and this is my centre of expertise, and maybe the idea is coming from this and not from good judgement.”

The response he got was overwhelmingly positive. “They said, ‘You’re absolutely right; we have to go into software more.’ And, today, everyone is behind this.” 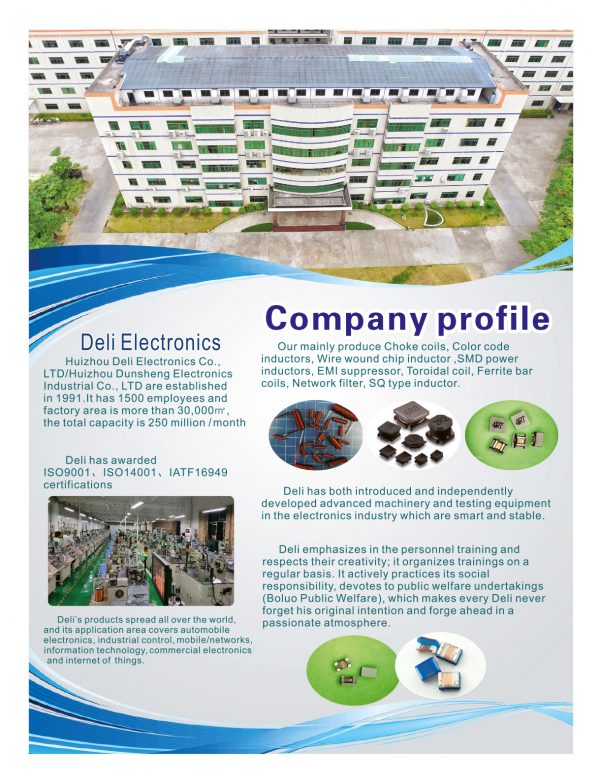 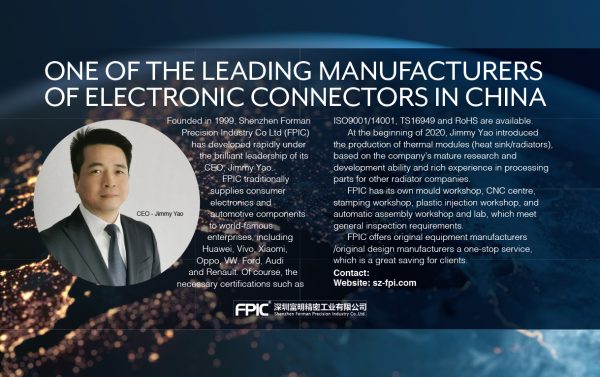