I said we would live our values, and we do: Victoria Kluth 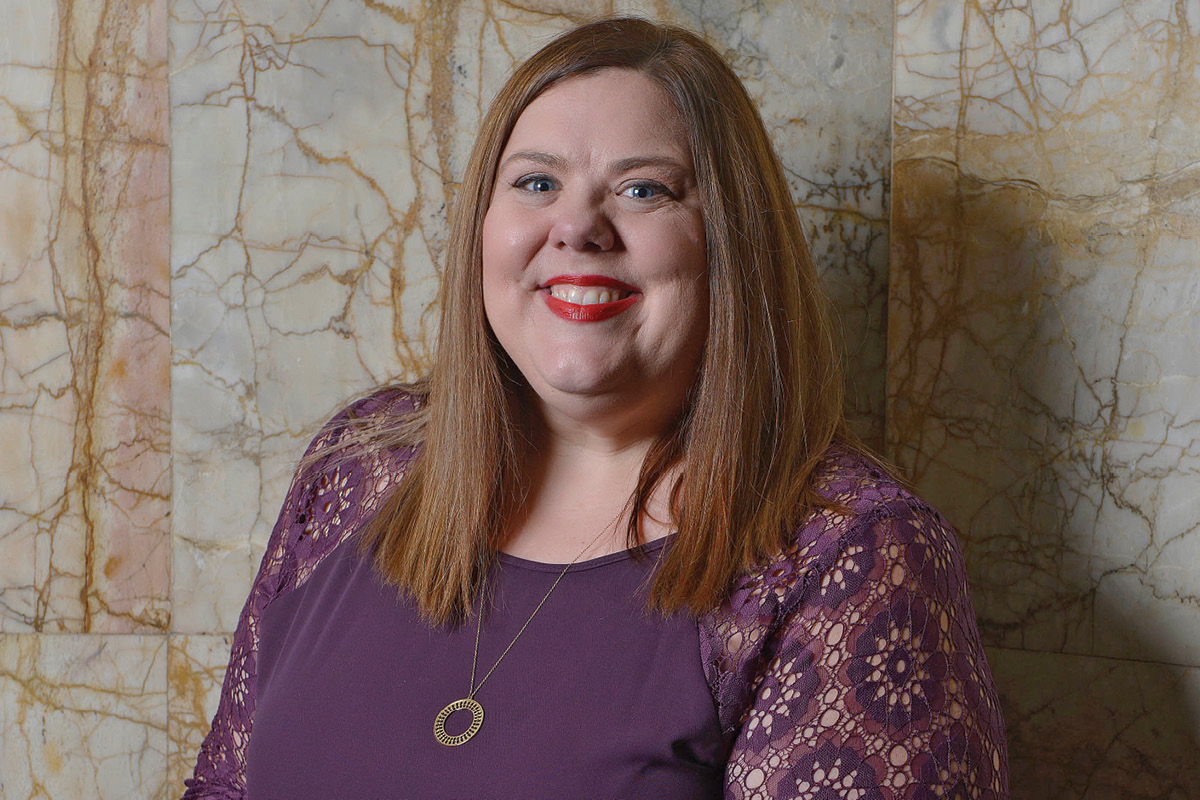 Australian software start-up Araza has been named as one of Westpac’s Top 20 Businesses of Tomorrow. For Managing Director and founder Victoria Kluth, this year will likely prove to be a year of learning and growth. Before the finalists were officially announced, they gathered in June for a networking event alongside winners from last year’s program. With the opportunity to learn from her peers – experienced entrepreneurs like herself – Victoria has armed herself with new strategies and techniques to continue growing Araza.

Araza is a leading Australian IT consulting, technology and systems integration organisation based in Melbourne that specialises in cloud computing, security, robotics and digital solutions. Since founding the business in 2013, Victoria has grown Araza to a team of 250 (doubling from 125 to 250 in the past 12 months alone).

It’s no surprise Araza was recognised in Westpac’s prestigious program given how well the company fulfils one of the key criteria – a sense of higher purpose. “We compete against the largest companies in the world, and our biggest challenge is the amount of work that Australian enterprises are offshoring,” says Victoria.

“So how do we provide a competitive solution to bring more work back to Australia, and bring global work to Australia rather than just stopping the offshoring? That is something we’re constantly striving to do and something we have to come up with a solution for, because that’s our marketplace.”

The pursuit for this higher purpose is a driving quality of Victoria’s and one that not only dictates her astute commercial decisions, but also internal matters such as gender parity; one of the reasons Araza captured the attention of this year’s judges. The company is fighting hard to maintain diversity, primarily by promoting gender equality (even today, the tech industry suffers from noticeably poor female representation).

For example, when Araza was accepting applications for both its graduate program and an executive assistant position, Victoria noticed most of the applicants for the latter job were female, despite being qualified for the former, having been discouraged by the existing imbalance. She therefore considered these applicants for the graduate position as well.

While Araza has achieved gender equality internally, Victoria is aware of the continuing disparity in the IT industry as a whole, and believes the buck stops with senior management. “For me, the CEO is responsible for the vision and financial success of their organisation,” she says. “Therefore, gender equality is the CEO’s responsibility.

If you’re trying to make your company more profitable, all research shows that diversity in general, but particularly gender diversity, will help your company become more financially successful.”

“All research shows that diversity in general, but particularly gender diversity, will help your company become more financially successful.”

Fortunately, Victoria believes that with the greater societal emphasis on STEM education, young women are less dissuaded from entering the software industry, in spite of existing norms. This is happening for those still in secondary education; Victoria recently gave a lecture on the software industry to some 30 high school girls.

But her mission to build an excellent workplace is all-encompassing; gender diversity is just one aspect of that goal. “Everyone goes in and does their job every day, but they don’t always know what their company stands for,” says Victoria. “Somewhere there is a document that lists the values and mission, and so on, but the average person does not know what that means for their firm. I said we would live our values, and we do. I wanted to have a meaningful work experience, and that’s what we’re doing here.”

It’s not just talk; Victoria puts this engagement into practice. She is actively involved in all levels of the company, eschewing a strict hierarchical structure, and maintains a two-way communication flow with all her employees. And as Araza strives to become not just a force on the Australian tech scene, but on the global stage as well, Victoria remains committed to a healthy internal culture.

“It’s really important for a leader to have vision and passion,” she says. “But the difference between being C-suite and actually being a leader is empathy. That’s what gets people to follow you – this sincerity, and their conviction that you have been in their shoes and can understand what they’re going through.”

Westpac’s Businesses of Tomorrow is a program that rewards and recognises businesses with the drive to shape Australia’s future. These businesses may be large or small and they don’t need to be a Westpac customer. The 2018 winners were announced in July. For more information, visit businessesoftomorrow.com.au. 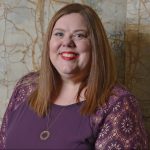