Thanks for the Memories: Wieslaw Wilk 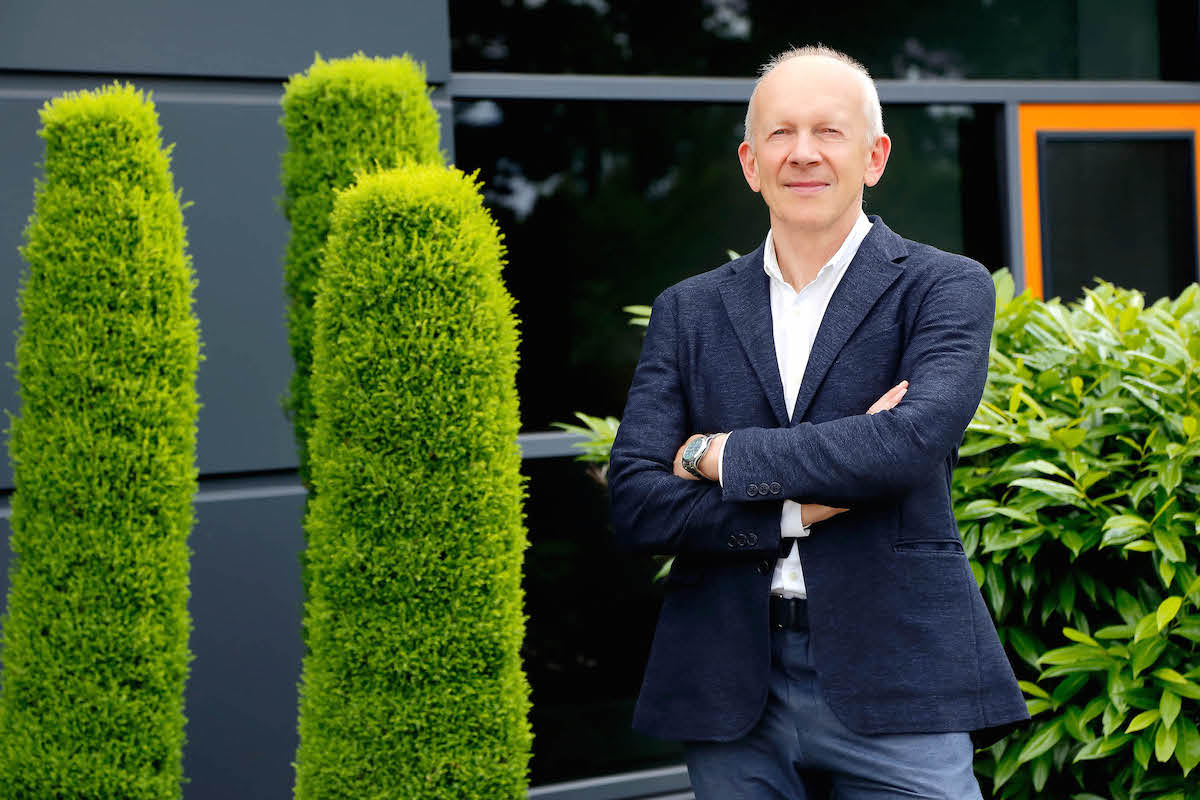 Computer chips weren’t easy to buy in Poland in the late 1980s. They, like many everyday items under communist rule, were in short supply. Sometimes it took weeks or months for customers to order them in from another Western block country. Wieslaw Wilk was a student at the time. Having returned to Poland from internships in Germany, he decided to open his own business specialising in upgrading Atari computers with memory.

That small company was called Ataserw. “I could see there was a real market for my products and PC upgrade solutions,” he tells The CEO Magazine.

“More memory made such a huge difference in operating performance. Of course, they were very hard to get hold of, but I found a supplier and started to manufacture memory upgrades while making some money. The other microcomputer at the time was the Commodore. So we did the same for that.”

At the beginning of the 1990s, Wieslaw switched his business into computer memory distribution and started Wilk Elektronik. The company, just like others at the time, started off with one employee in a small office room using all the sales platforms that were available then, such as the computer markets in Katowice or Krakow. Within 10 years they were the leading distributors of PC memory in the country.

“At first, we were just distributing our components in Poland, but it grew so quickly,” Wieslaw, now CEO and owner of the company, says.

“By the turn of the century, we had somehow reached 60% market share. “With the start of the new decade, we were already certain that we wanted to go beyond the borders of Poland with our brand and to provide customers with a product of high quality. This was only possible if we had our own production and a product whose quality could be controlled at every stage of its creation.” 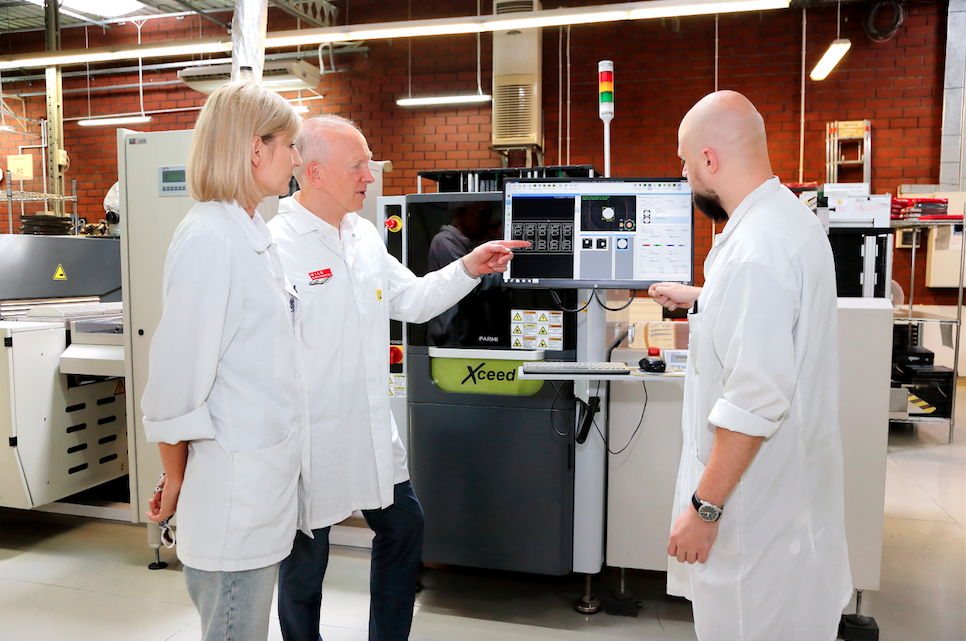 It was the birth of the brand, Goodram. After establishing it in the local market, the company gained a foothold in countries from southern and eastern Europe. Today, it’s sold in 24 territories, including western Europe, and those markets account for around 70% of sales.

“In Poland, we have a 40% market share and we’ve left behind world memory market leaders,” Wieslaw says. “There’s no other country in Europe where one company has that sort of share of the memory module market.” This year, the company’s 190 employees celebrated 30 years in the memory sector.

“Not many stay in the same market for this long, but I’m proud of that,” Wieslaw adds.“Some have come to me and said, ‘Oh, let’s try to introduce some product not related to memory,’ but I decided not to, and it was the right thing to do because we’re the best in our field.

“It’s important for us to be both specialists and enthusiasts in this business. There have been bad times but I’ve never given up and, instead, I developed our own technology, products and company because I believe in us.” 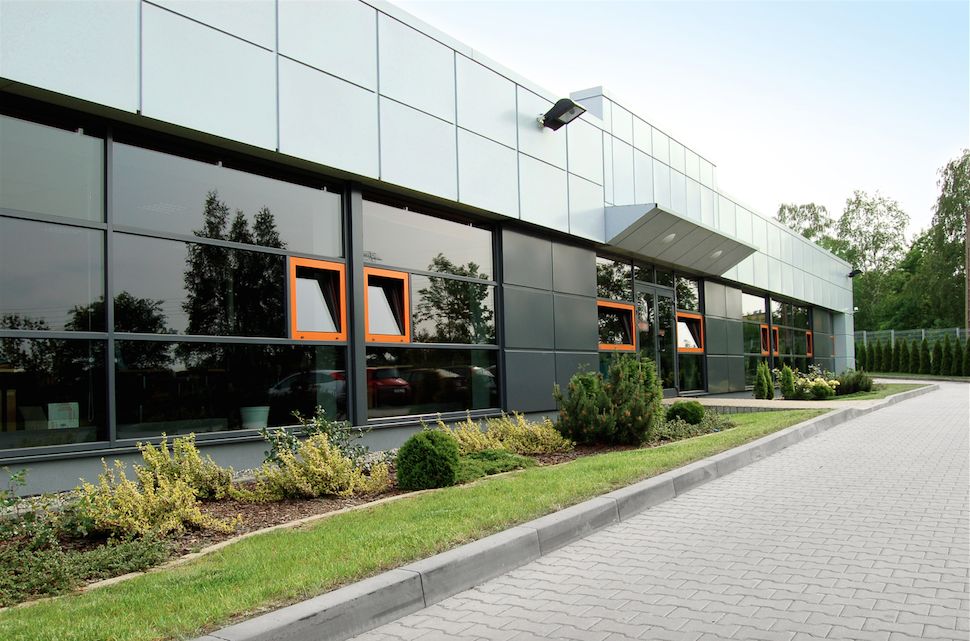 The planned increase in sales and employment has forced the Polish company to modernise its infrastructure. The expansion of the company’s warehouse, production and office space has already begun. Along with this development, Wieslaw has announced a number of innovations in production and management.

He’s focusing on a gaming IRDM by Goodram used in the fast-developing gaming sector and Goodram Industrial solutions dedicated to the industrial sector such as power tools, fridges, electric cars and even aeroplanes. 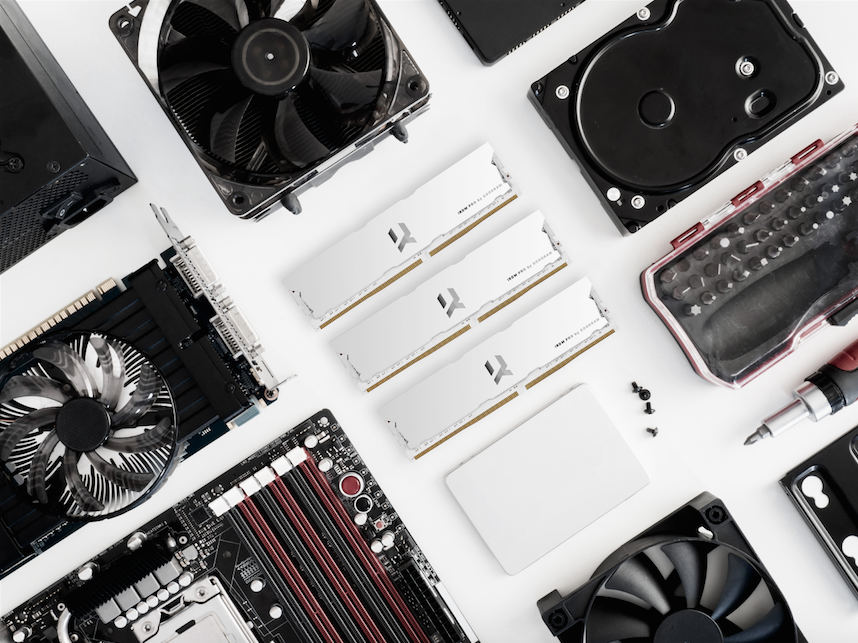 “Most people don’t realise that their advanced home appliances have a memory chip inside, but actually, there are no developments today in modern technology that don’t involve memory,” he says. “ This is part of a very strong tailwind, which is helping us to fly far and high into the future as a memory maker.” 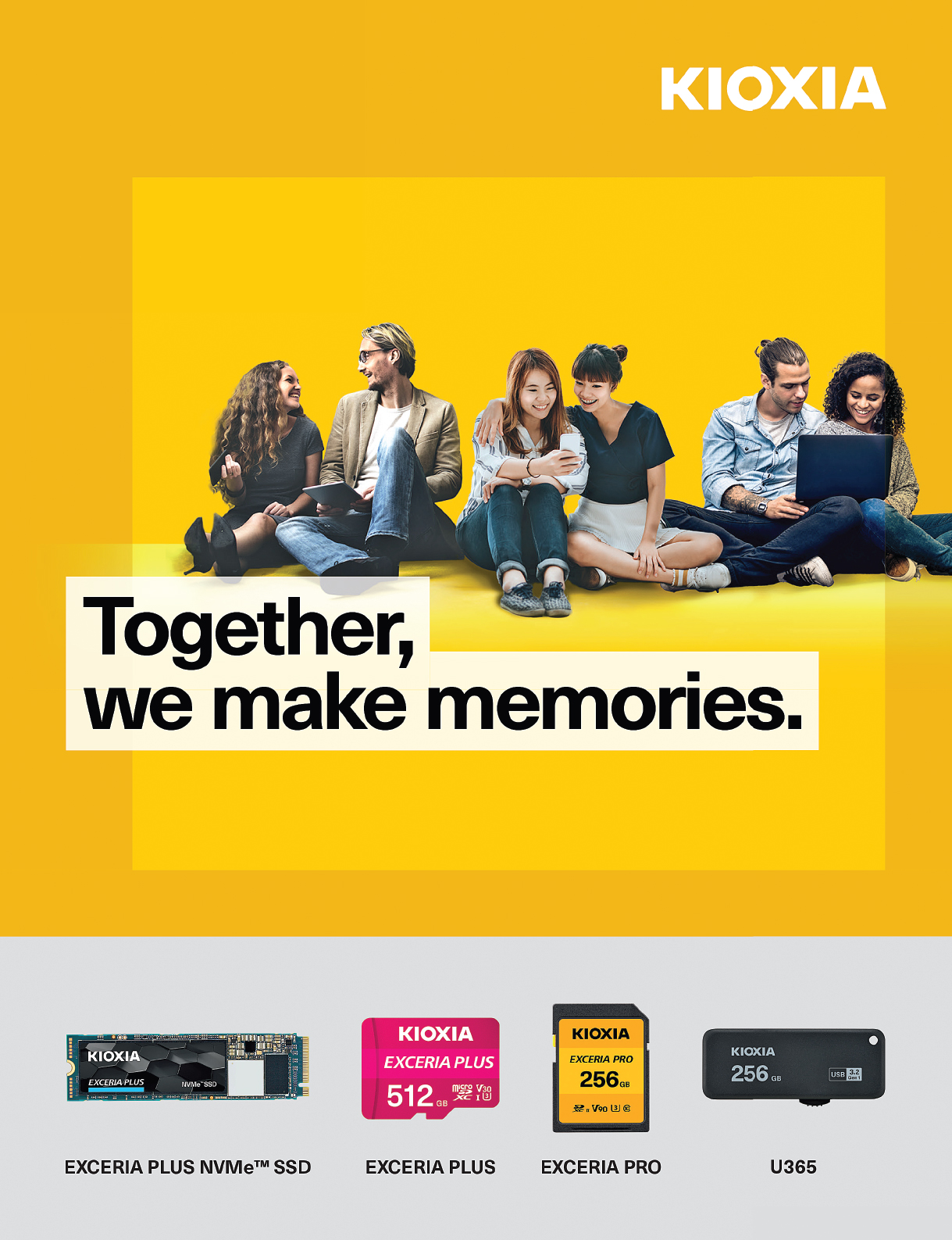