Henco Logistics is a world-class logistics company based in Mexico that specializes in international cargo transportation via air, sea and land. Founded by CEO Simón Cohen in April 1998 and built on the premise of people over profit, the company is a strong player on the global stage. Yet even it couldn’t escape the perils of the COVID-19 pandemic unscathed.

“The first day of the pandemic, we were really scared because we thought the logistics industry was going to collapse. The world was supposed to collapse,” he remembers. “We didn’t know what was going to happen, but I made a promise to my people that they would not lose their jobs. They had protected my company for more than 20 years, and I made a promise that I would protect them.”

The first three months, Simón says, were terrible and wrought with tremendous stress. “We lost sales in the double digits. It was horrible,” he says. “But after that, everything started returning to normal. I believe we were one of the few companies in the world that continued to pay high bonuses to our staff during the pandemic.

“I wanted them to think of themselves as owners and to do that, it was imperative to make the responsibility and accountability, as well as the rewards, theirs. In turn, our staff were so motivated and focused. They felt they were working for a great company and went that extra mile, giving it their all.” The result of this extra effort was exponential growth after those initial months. “Our volumes grew incredibly well in this very complicated and saturated logistics market, proving that working as a real team, we can thrive,” Simón says. “People first, and profits as a consequence – not as an objective.”

Simón is no stranger to life-changing events that, like COVID-19, spark incredible change. When he started Henco Logistics, he was, unsurprisingly, entirely devoted to the business. “I was convinced that I wanted to be a winner. I was focused on making money and forgot about everything else,” he shares. “I forgot to take care of my body, my mind and my family, and I got sick.”

He was diagnosed with a heart condition and since then he says his life hasn’t been the same. “That diagnosis made me realize just how vulnerable we all are. It was humbling. We have two feet on the ground, only here for a few years, never knowing when it will all end,” he says. “It led me to an epiphany; I wanted to do better than just make money and work. I wanted to transcend and leave a legacy.” 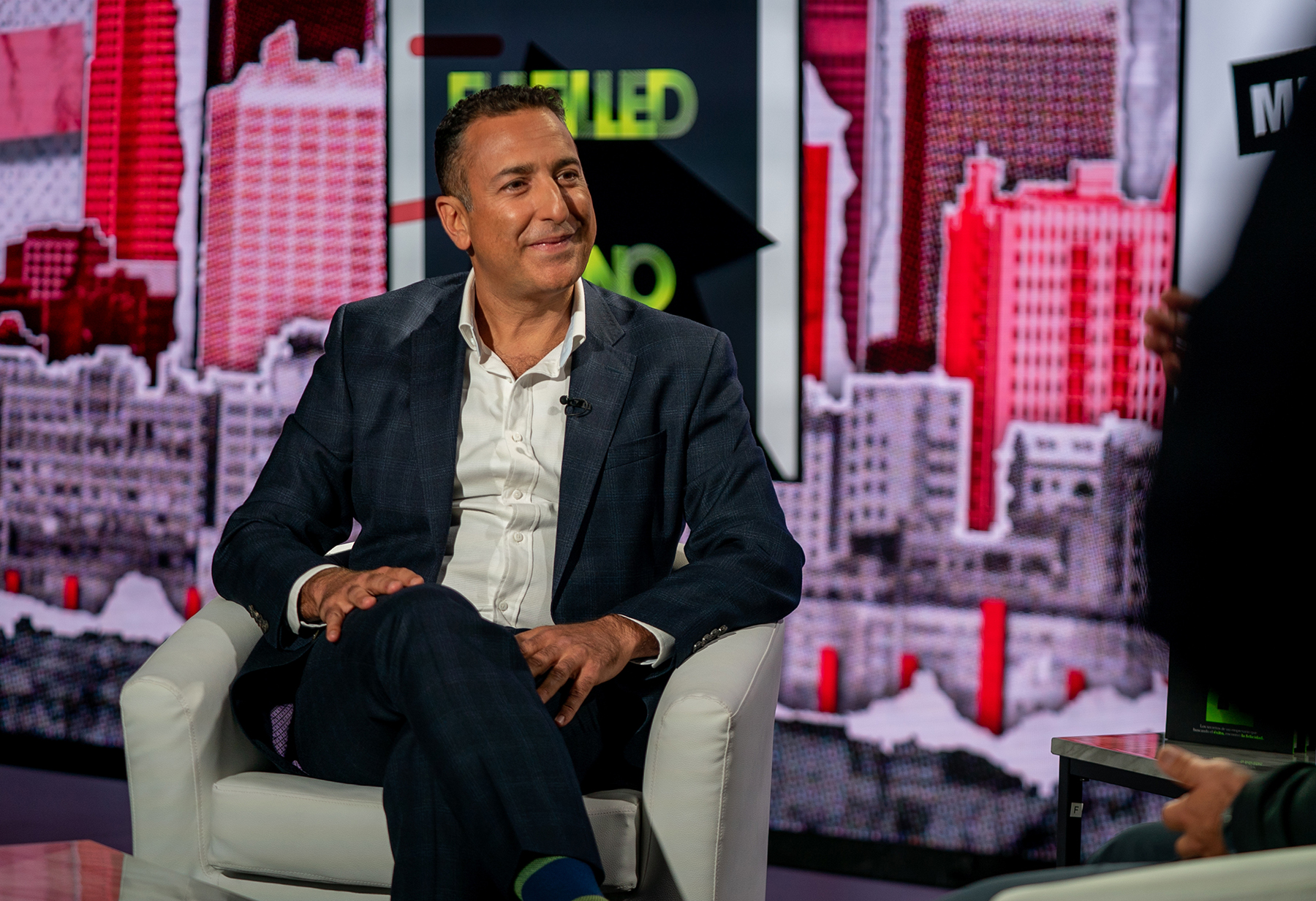 For sure, we’re going to be the first Mexican global logistics company, period.

Since 2008, Simón has been committed to building that legacy. “My mission in life is to spread happiness. And that’s exactly what I work for; it’s my purpose. When you have a purpose, it must be shared with as many people as possible,” he insists.

With this strong belief charting his course, he became a professional speaker, motivating groups around the world. He also became an author, penning “jewels of wisdom” in his book Fulfilled. And he’s consistently active on social media, spreading happiness far and wide.

Since Simón’s epiphany, amazing things have happened with Henco Logistics as well. “Henco Logistics has grown tenfold since we started focusing on people and their wellbeing, happiness and satisfaction over profit,” he beams. “We are one of the most well-known logistics companies in the area. And I’m truly proud, honored and humbled by what we’ve achieved, taking good care of people with my award-winning philosophy of ‘High Performance, Happy People’.”

This philosophy has garnered a lot of attention on the global stage, presenting Simón with multiple speaking engagements at leading organizations, including Harvard Business School. Built on the three pillars of wellness, mindfulness and happiness, ‘High Performance, Happy People’ is a unique philosophy that offers a road map to becoming a high performer in business.

“The first pillar, wellness, is especially crucial to the logistics world, where the demand is to be awake 24/7,” he explains. “This pillar focuses on eating and sleeping well and exercising; having an empowered body.

“Mindfulness is the second pillar, and it highlights the importance of being connected and at peace with one’s mind. Finally, the third pillar is happiness, which centers around one’s life purpose. And becoming a high performer is the result of acting on these pillars.”

But Simón says it doesn’t stop there. When his philosophy is applied, it has far-reaching benefits, impacting upon more than Henco Logistics employees. “The philosophy goes all the way to our suppliers, our competitors and their families; it trickles down, changing the entire world for the better,” he shares.

For the future, Simón plans to keep Henco Logistics following the same people-first path while growing the company. “We’re going to keep focusing on our people, our customers and the human side of logistics,” he says.

“Additionally, we’re focusing on expansion. We are going to be in China and in the US. And, for sure, we’re going to be the first Mexican global logistics company, period.” 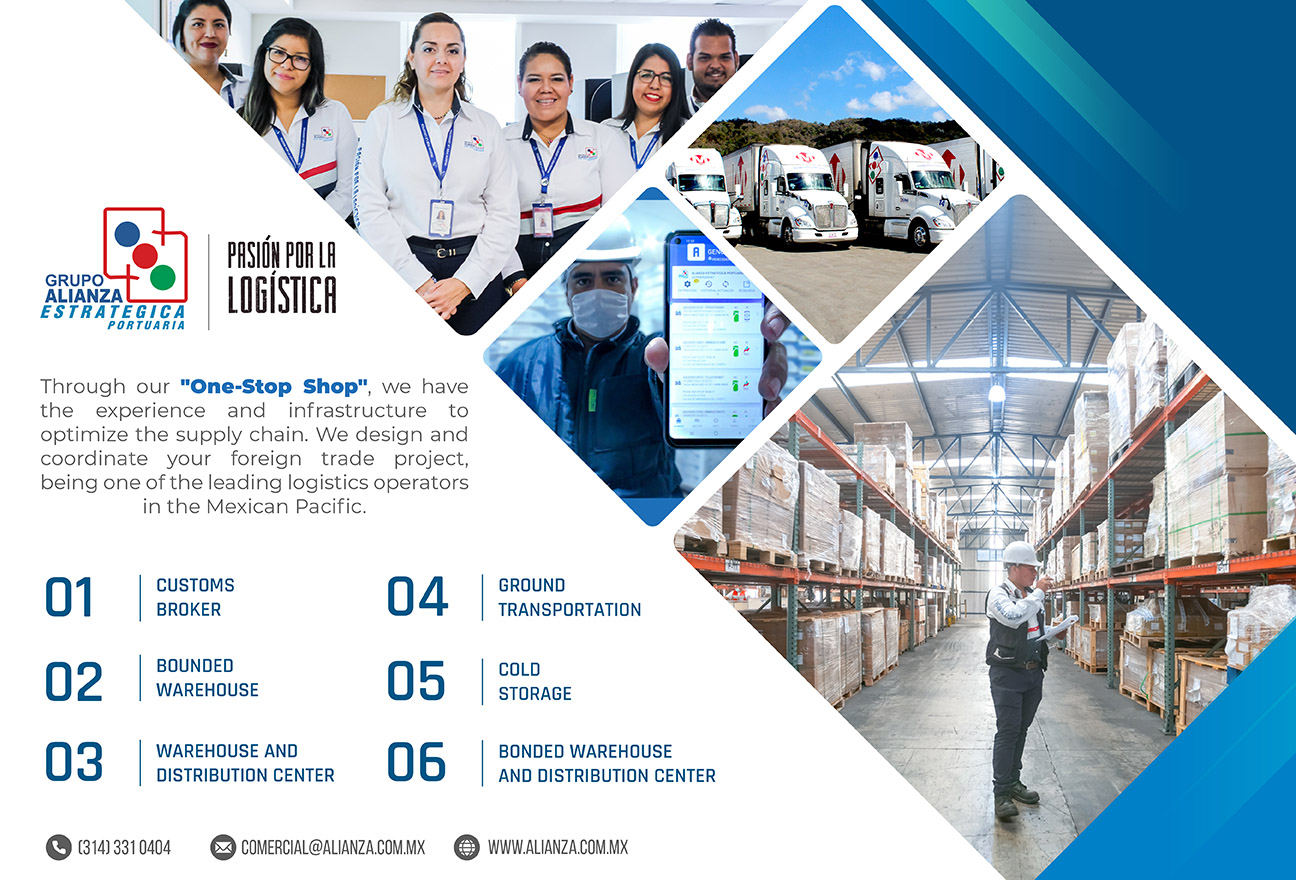