We are an excellent partner: Marcel Pawlicek 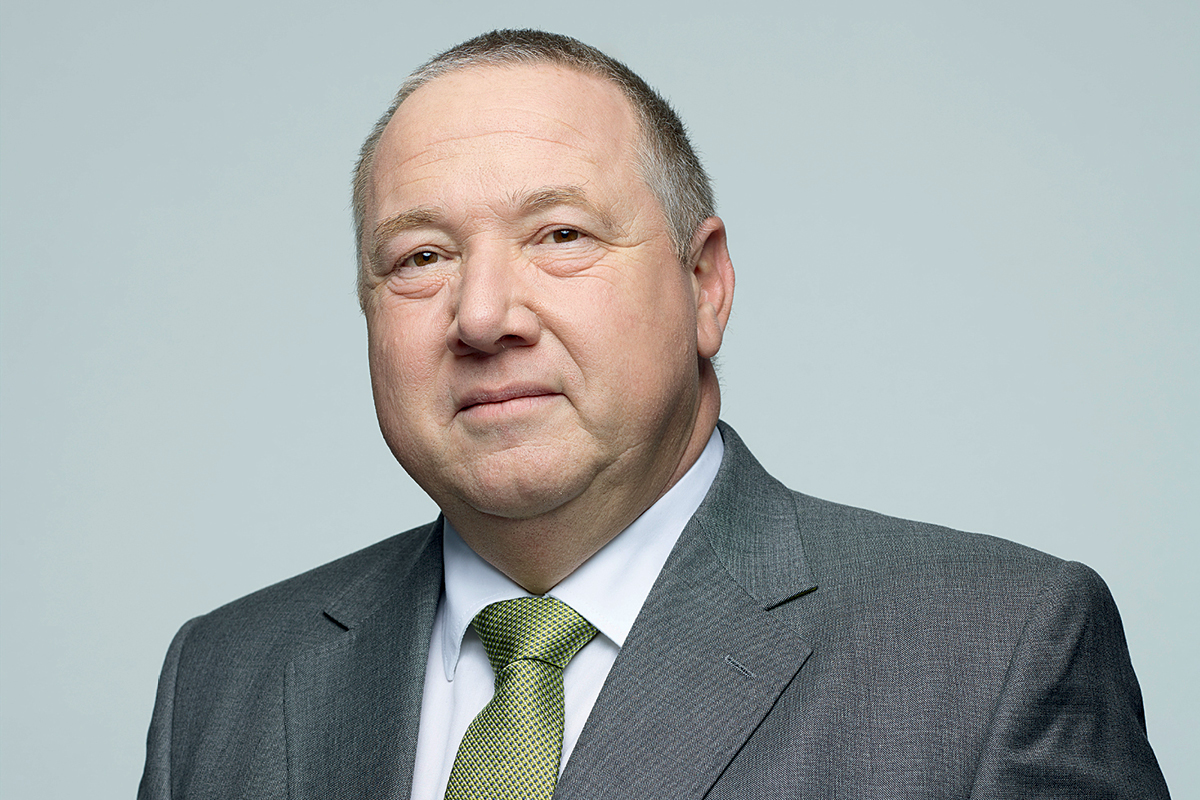 Burckhardt Compression, founded in Switzerland in 1844, develops reciprocating compressors for the oil and gas sector. Today, the company’s long-term plan is to strengthen its global reach.

“We are currently in the process of transferring from a Swiss-operated company with a small international footprint to an international company with a Swiss base,” CEO Marcel Pawlicek tells The CEO Magazine. “It’s quite a challenge because our headquarters have always been the centre of our universe, but now only one-third of our people work there. So the company needs a lot of management attention and integration work because, at the end of the day, you work with people.”

Marcel Pawlicek, CEO of Burckhardt Compression
Reciprocating compressors use a piston to compress gases and deliver them at high pressure. They are used in several industrial facilities including petrochemical plants and refineries, and are designed to insert gas into a system, exhale exhaust and then repeat the process.

Marcel has been working at Burckhardt Compression since 1979 and was appointed CEO in 2011. With the company’s aim of becoming international, Marcel highlights how his priorities as CEO have broadened. “I leave the daily operating business to my two division leaders,” he explains. “My job now is to go out into the world, meet the customers, work on the integration of our acquisitions, and so on.”

When the company underwent a management buyout in 2002 – where five managers bought the then Engineering Works Sulzer-Burckhardt to formally create Burckhardt Compression – it had around CHF100,000 million in sales and 400 workers. Of those 400, 300 were in Switzerland and 100 worked abroad. Now, Burckhardt Compression employs more than 2,000 people around the world and, in 2017, it reached sales of CHF594.6 million.

Over the years, the company has made a number of acquisitions, including Sulzer India’s compressor division and a 60% interest in the leading Chinese reciprocating compressor manufacturer Shenyang Yuanda Compressor. This expansion into overseas markets can also be seen in Burckhardt Compression’s supplier base. Marcel recalls a time when the company was centred around Switzerland, with its suppliers located in a roughly 1,000-kilometre radius around the country. Now Burckhardt suppliers are not only in Europe, but also around the world. 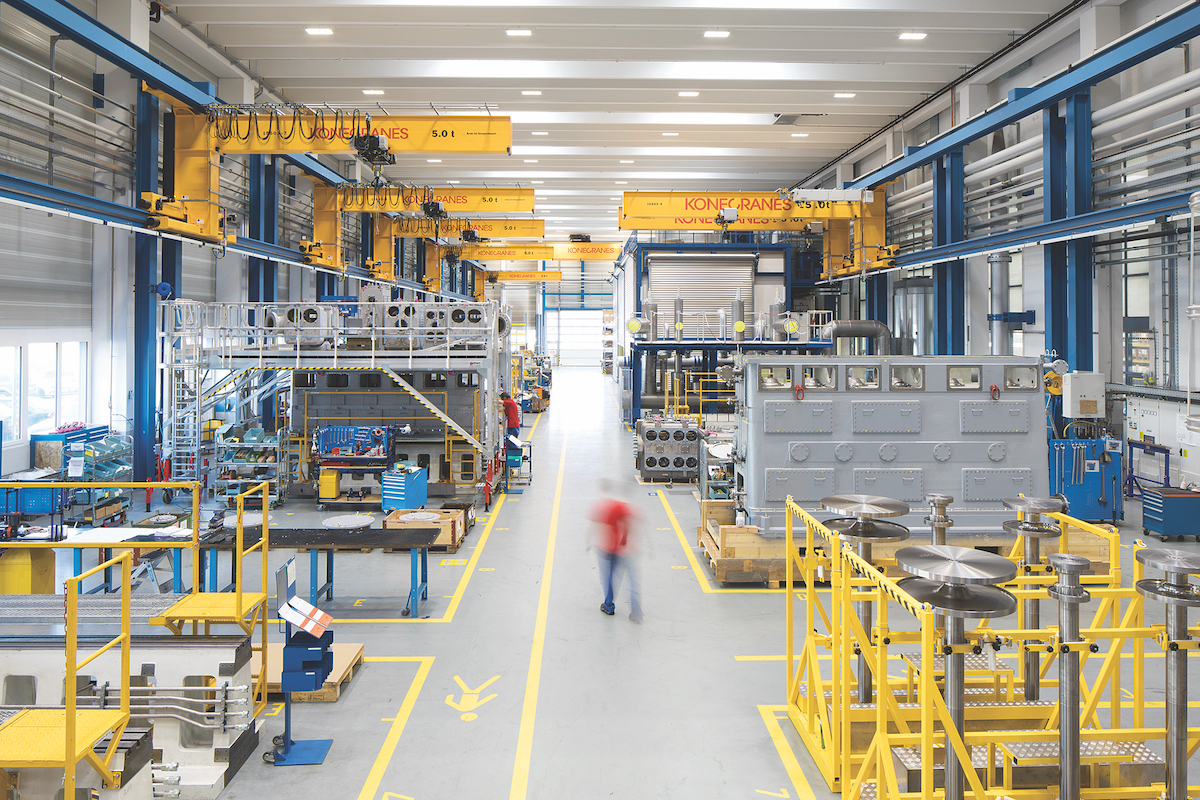 One of the most significant changes for Burckhardt has been the creation of a separate services business for reciprocating compressors. However, Marcel says it has been difficult to convince customers that original equipment manufacturers can also double as excellent service companies.

“This is a very old business – it’s been operating for more than 100 years,” Marcel explains. “OEMs generally do not have the reputation of being flexible or fast – factors required for an excellent service company. I want to show that under the Burckhardt Compression brand, we can be an excellent partner when it comes to new machines for whole systems, as well as being proactive and quick to respond when it comes to service.”

With the company as old as it is, Marcel says some of its long-held processes are heavily ingrained in its engineers. But they are now more open to hearing new suggestions from suppliers. “I think our people have now developed the mentality that they like our suppliers’ input because they can help us be more competitive,” he says. “I urge our suppliers to question what we are doing because some things in our drawings have been done a certain way for 30 years. However, the world has changed and our suppliers are challenging us.”

“The world has changed and our suppliers are challenging us.” 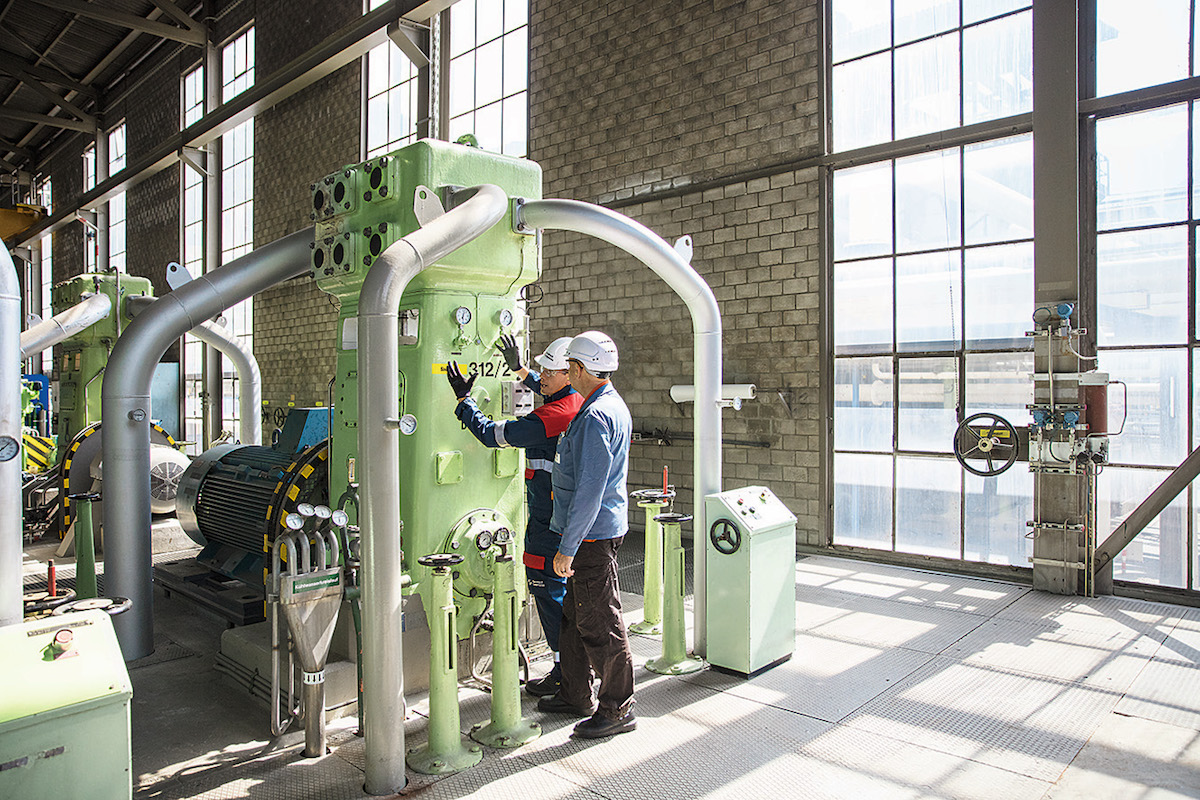 In the midst of these changes, Marcel believes what makes the company strong is its focus. “We are focused on our business and on reciprocating compressors,” he says. “We are not doing other things on the side, which I think is important. I always compare this with people who have hobbies. If you have five different hobbies, normally you’re not good at any of them. But if you focus on one hobby, you can become very good at it. I think it’s the same thing in our business. We are not sidetracked by anything.”

Another major strength is the company’s employees, says Marcel. “Our people show dedication, which is very important. They have a passion for what we are doing.”

“Our people show dedication which is very important.” 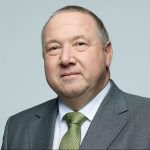