Standing up to the challenge: Muhammad Ahsan Mehmood 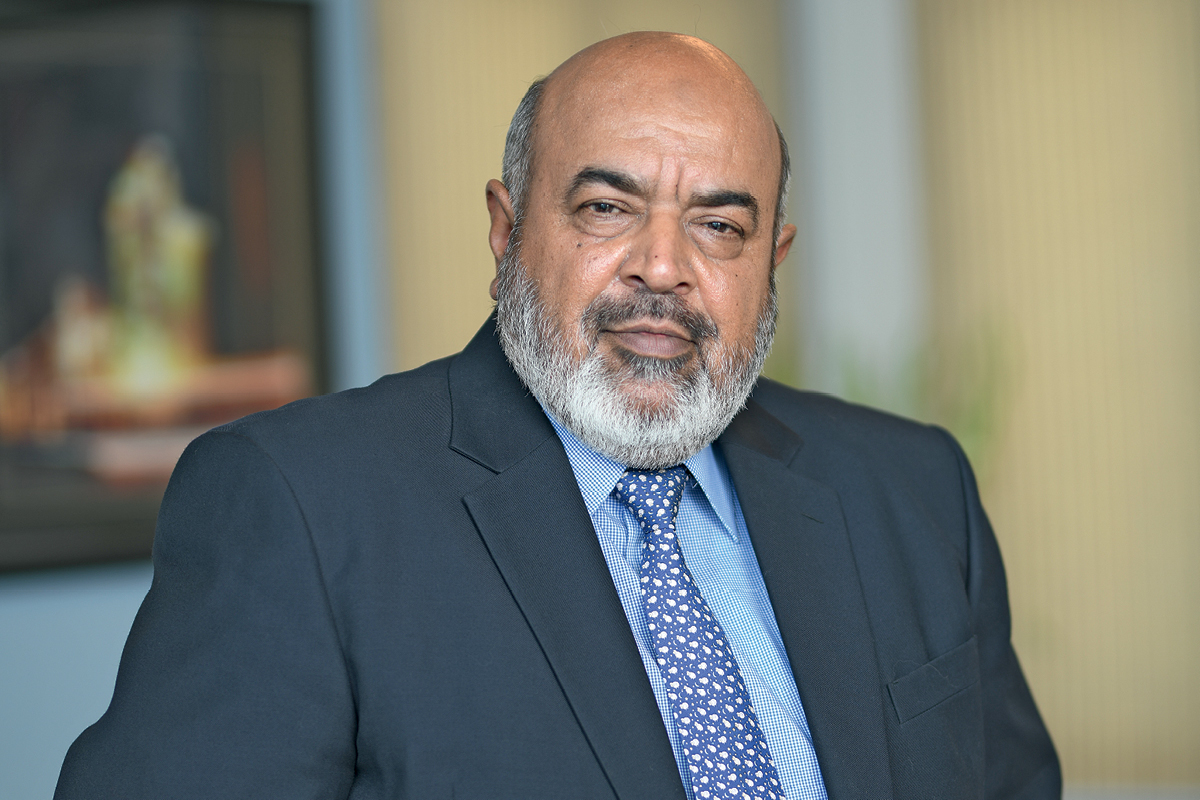 Bringing a major cement manufacturing company back from the brink of potential disaster was the challenge faced by CEO Ahsan Mehmood. It’s one he has relished in his time at Fauji Cement Company in Pakistan. He took up the role less than a year after the accident and is proud of how the team has faced the issues and recently achieved record sales following the 2016 incident. “With the help of my team, in just one year, we have put the factory back, and we’re back in business with record sales,” he notes.

Operating since 1997, Fauji Cement suffered a major accident in May 2016 when a four-storey silo structure containing 25,000 tonnes of raw material collapsed, causing a halt in production. Ahsan says the company was under a lot of pressure as the glare of the spotlight fell on it in the wake of the misfortune. “I had to get the factory back up and running while at the same time maintaining our market share, he explains. “We actually had an element of opportunity, whereby the Fauji team actualised its potential and brought about a host of other improvements in the plant as well,” he adds.

With a background in engineering, Ahsan took on the task of getting production restarted in the long- and short-term. He says this was partly made possible by the assistance of other companies in the industry. “When we were down, we could have been thrown out of the market. And if you are out of the market, it becomes really difficult to get back in,” he observes. Working with other companies in the industry, Fauji Cement managed to source materials and stay in production by making some adjustments to the damaged plant. “Those companies did not ditch their partner. So that is something we really value. That is something you don’t see much in business,” muses Ahsan.

“If you are out of the market, it becomes really difficult to get back in.”

And now, just a short time later, the company is flourishing once again. But Ahsan says its success is due to many factors. One is establishing good business relationships with suppliers, so that there is a continuous supply chain for crucial materials such as coal, even when there are some market fluctuations.

Another factor in the success of Fauji Cement is quality. “We actually sell the prime brand, and make sure we don’t compromise on quality,” he adds. The introduction of specialised cement products is yet another growth area for the company. “So we are into special products in a big way because if you are putting up infrastructure in terms of dams, bridges, power units and hydropower, you require special cement. We are already producing four different types of special cement and we are adding another two,” he explains. 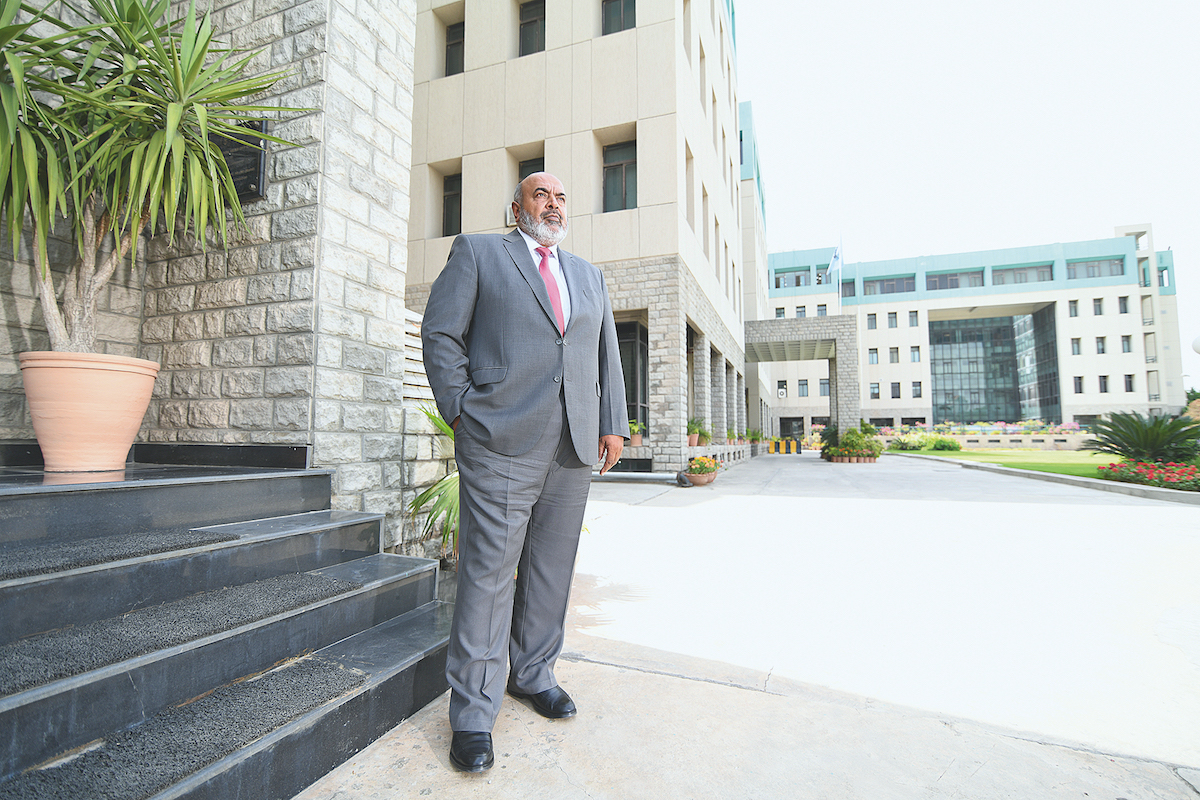 Ahsan says the challenges the business faces are in educating users about the products and where they should be used, and then keeping production costs down. Unlike other industries or countries, he says robotics and automation of processes do not hold the same attraction in Pakistan’s cement industry due to the wealth of available manpower. “For countries like Pakistan, where you have a huge population, automation is counterproductive at times. Selective automation for quality control is perhaps worth considering but, since a lot of people need jobs, we prefer to use human resources. That way, we also meet the social requirement of providing jobs to the people.”

There is also an environmental consideration in a country where the water supply is being rapidly depleted, as the cement industry uses a lot of water. “We take it as a responsibility to recycle that water and keep our emissions from spoiling the environment,” he says. He also identifies that Pakistan has huge potential for growth in the cement industry because of its large youth workforce, a huge pool of upcoming middle class and future road-building investments planned for both in Pakistan and China. “Cement actually stands out, and if you go to the international projections, Pakistan’s cement growth is one of the highest in the world,” he adds. 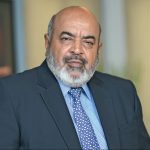