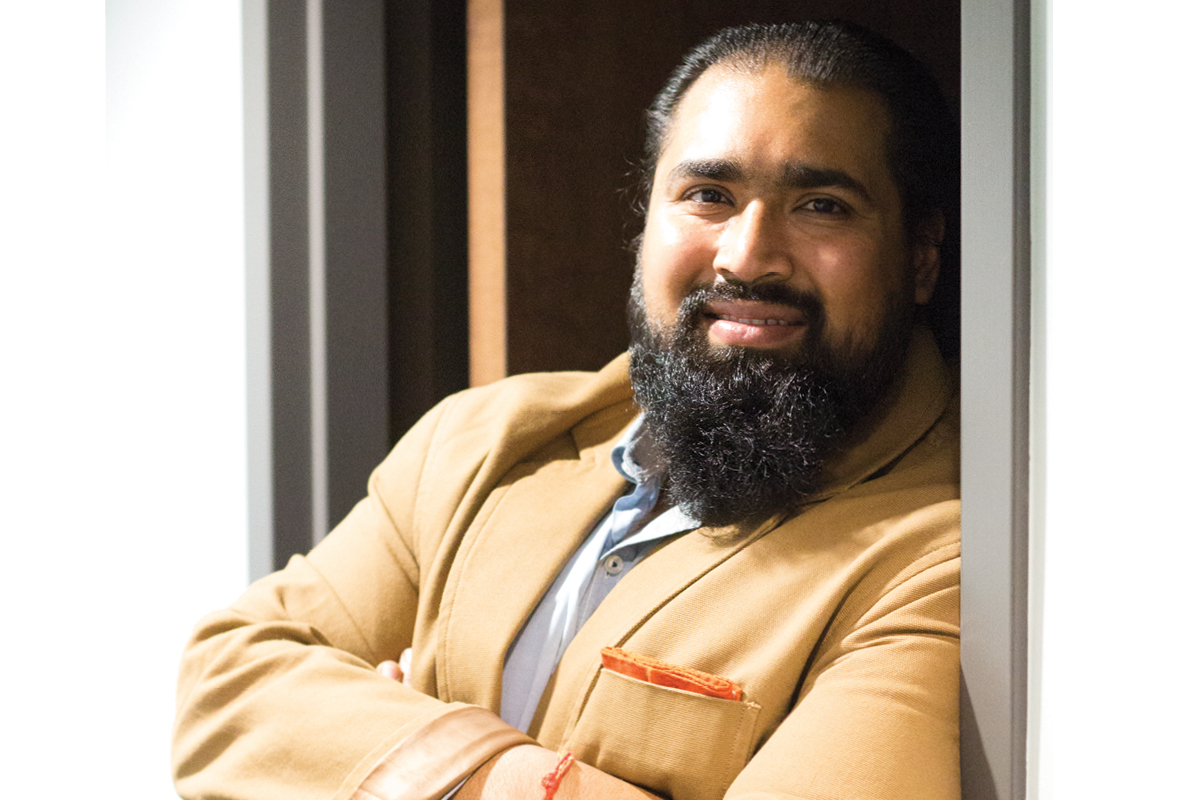 While attending school in Switzerland, Anantshree Chaturvedi learned a valuable lesson in leadership. “I became president of my school at age 15, over kids who were much older than me,” he tells The CEO Magazine. “At that time, I wrote a report with my by-line because no-one else had helped me with it. But the next day, nobody on my committee was talking to me, they were all upset. I asked them why and they said it was because I had only my name on the report.

I pointed out that I was the only one who’d done the work. But they said, ‘It doesn’t matter, we’re still mad at you.’ From then on, I realised that being a leader is all about sharing responsibility with your team and working towards a mutually beneficial result.

It means keeping your team always at the forefront. Even if there are directives that a CEO does themselves, they must always acknowledge their team’s effort because even if you do 90% of the work yourself, it’s that other 10% that makes it magic.”

From the start, Anantshree was told by his father, and Uflex founder, Ashok Chaturvedi, that he had to earn a leadership position in the business. “Most Asian companies, and to a certain extent European and US family businesses as well, have this culture of the senior leadership team coming from members of the founding or promoter families,” he notes. “But in our case, it was made clear to me by my father and the other company leaders that Uflex was merit-based.”

Instead of going straight into Uflex, however, Anantshree decided to broaden his business knowledge by working in a variety of areas, beginning with politics.

“My first job was working for the late US Senator Edward Kennedy,” Anantshree recalls. “I was, of course, the most junior person in his office and had to clean the shelves and the room. But starting my career in a government job gave me an insight into how the largest enterprise in the world – the US government – works; how they look at resources, how they manage their time and how they manage their focus towards adding value in people’s lives.” 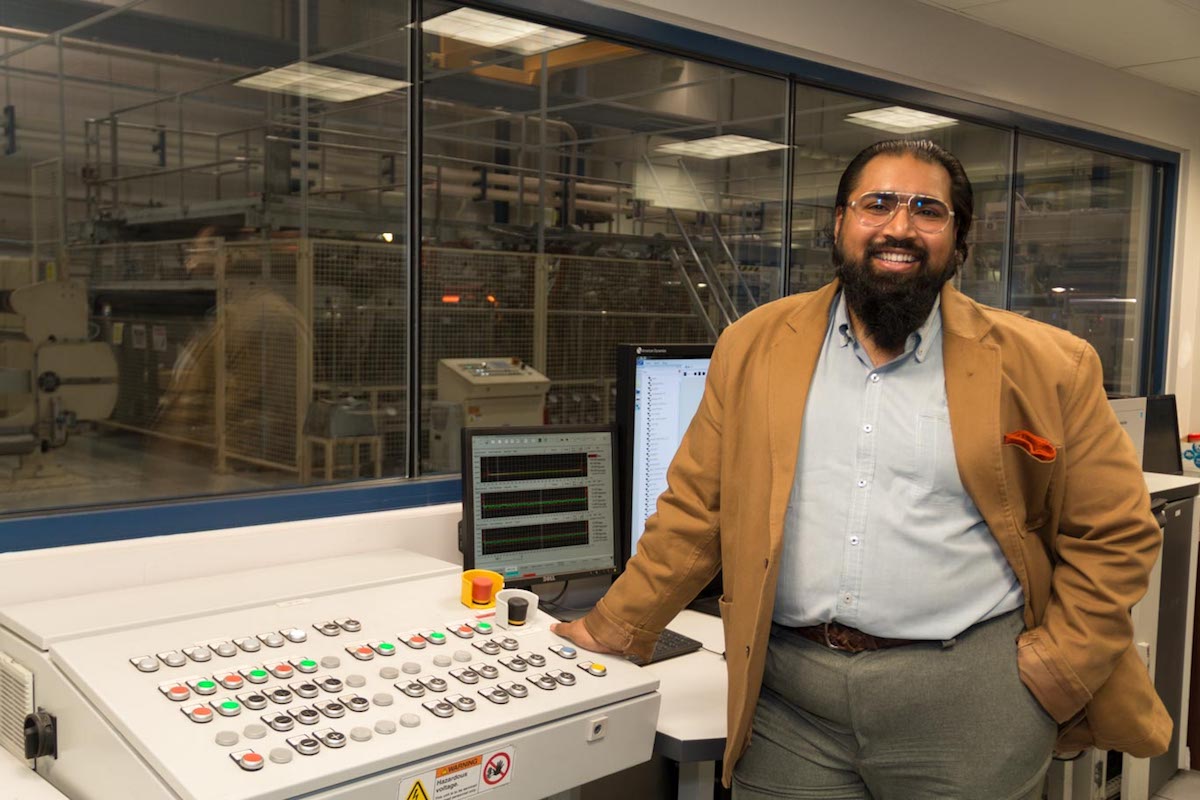 From there, Anantshree went on to DreamWorks Animation, TJ Maxx, Accenture, and JP Morgan, all of which equipped him with different skills. “I worked a summer in JP Morgan and it taught me that I didn’t want to be a banker,” he says. “I wanted to work in manufacturing, not spend my life reading analytic numbers. And yet, I learned the value of having financial strength and a solid auditing partner.”

Anantshree joined the company at a time it was looking to expand. “Uflex only had manufacturing facilities in Dubai and India, and I knew we wanted to go to Mexico,” he states. “So, I thought now might be the right time for me to learn how to build this organisation from the ground up. To be at the plant level; to be the guy who is there while the pipes are going in and talking to the contractor when they are laying down the foundation.”
Anantshree went on to build his first plant in Mexico.

“Following my first plant, I then participated in building in Egypt, Poland, and the US,” he adds. He was later named the new CEO of FlexFilms and is now based in New York to manage the company’s US and Latin American businesses.

With a solid base in India and in several countries overseas, Anantshree plans on exiting the highly commoditised market and diversifying the company product range. “We have a saying: ‘Today’s specialty is tomorrow’s commodity,’” Anantshree explains. “Right now, there are high-growth areas like holograms, cylinders and specialised packaging. And then, of course, there are segments that have been overly commoditised like our film business.

So, it’s an interesting proposition for us to take products that have been commoditised over the past few years and refocus them on creating value there. Not purely through machine and process efficiency, but by finding improvements and maybe a new product line within the commodity business so that we can breathe new life into the marketplace.”

He adds that the company is not afraid to take risks when it comes to creating a new product. “We are not interested in waiting for someone else to validate the product stream of a product line and then jumping into it,” says Anantshree.

“We want to make radical, disruptive innovations. If you look at the history of the company, especially over the past few years, we have taken large leaps into disruptive technology. One of our new plants that’s coming up, for example, is disrupting the existing ecosystem of Tetra Pak’s near-monopoly position. It is providing an alternative non-aerated liquid packaging solution to the industry.”

“Why hasn’t anyone else taken this risk so far? I can’t answer that. But we are the first movers. We are willing to take bets on unconventional, unproven ideas because we’re confident about our ability. We’re confident that what we do best is to innovate and create new products that have a groundbreaking impact.” 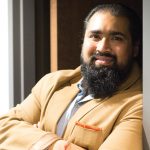