The Future of Glass: Ashok Jain 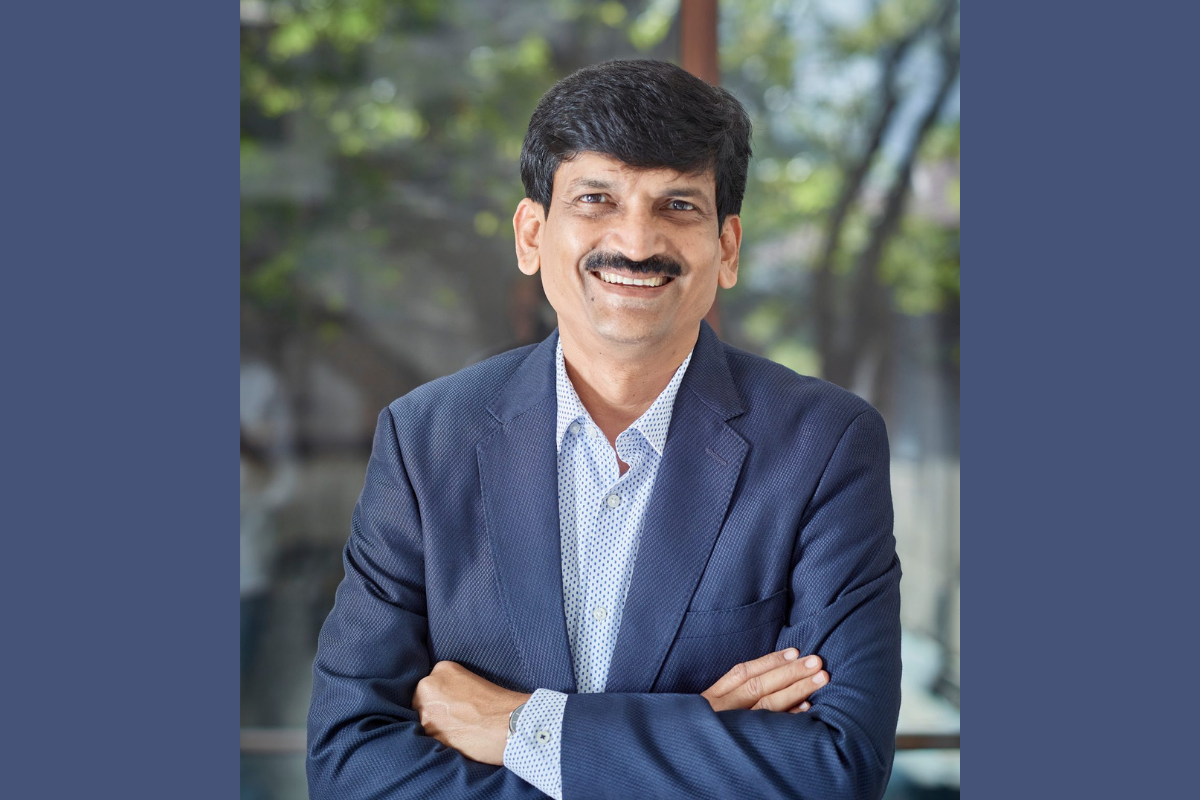 Newlywed Ashok Jain had just started working with Mahaveer Mirror Industries, a family-owned business, when he flew across to Singapore for his honeymoon in 1991. There, surrounded by the shimmering facades of the futuristic skyscrapers that were changing the city’s skyline, he couldn’t help but be impressed by the sheer sophistication of the local glass industry that was helping to bring these breathtaking buildings to life.

At that time, the types of innovative materials being used in their construction such as float glass, made by floating molten glass on a bed of molten metal, were still not widely manufactured in India. And so, ever the businessman, Ashok sensed an opportunity.

“When I saw the glass, the kind of volume they were using and the style of the buildings, with the facades very dynamically designed, I knew that this was the right industry for me,” he tells The CEO Magazine. “India was yet to reach that level, so I knew that we definitely had a huge future ahead of us.”

He immediately started contacting Singaporean suppliers and began to import these new styles of glass to India, with Mahaveer Mirror Industries instantly becoming one of the largest importers and distributors of processed glass in the country. “It was at exactly this time that the IT boom started in India with lots of IT parks and government projects starting up and these all needed a lot of glass,” Ashok recalls. “Glass started becoming a structural element in buildings, rather than a vision panel or to transmit light into a building, and we felt this was such a growing trend in India that we had to get into glass processing. And this is how FUSO Glass came into existence.” We are expecting our company to double in size in the next three to five years in terms of business volume.

The new company launched in 2004 and opened its first factory in Chennai, and the rest is history. By staying abreast of the latest glass industry trends from around the world, Ashok was able to drive innovation within the Indian industry where he still sees immense potential.

“I can say the next 20 years there is going to be a year-on-year increase in demand of no less than 15 per cent in the processed glass segment,” he predicts, adding that the introduction of new building codes prioritising safety will drive that growth. “This is definitely going to grow year on year steadily and I am really quite confident this product is going to go really far.”

Even the pandemic with all of its obstacles couldn’t dampen Ashok’s outlook. “During the last two years, during COVID-19 lockdown times, we put a lot of thought and a lot of study into what we would do next. And we found that there’s another segment of glass that I would say is untouched, it’s virgin, and it’s totally dependent upon imports, and that is the industrial glass segment,” he says.

Already FUSO has linked up two plants, one in Chennai and the other in Mumbai, to tackle this huge opportunity. “This got delayed because of COVID-19, but both of these plants will hopefully be operational this year,” he explains.

That will take the company’s network of plants across India to three plants with FUSO delivering the needs of various segments including architecture, automotive, and original equipment manufacturing making it the largest glass processor in the country. “We are expecting our company to double in size in the next three to five years in terms of business volume,” Ashok says. 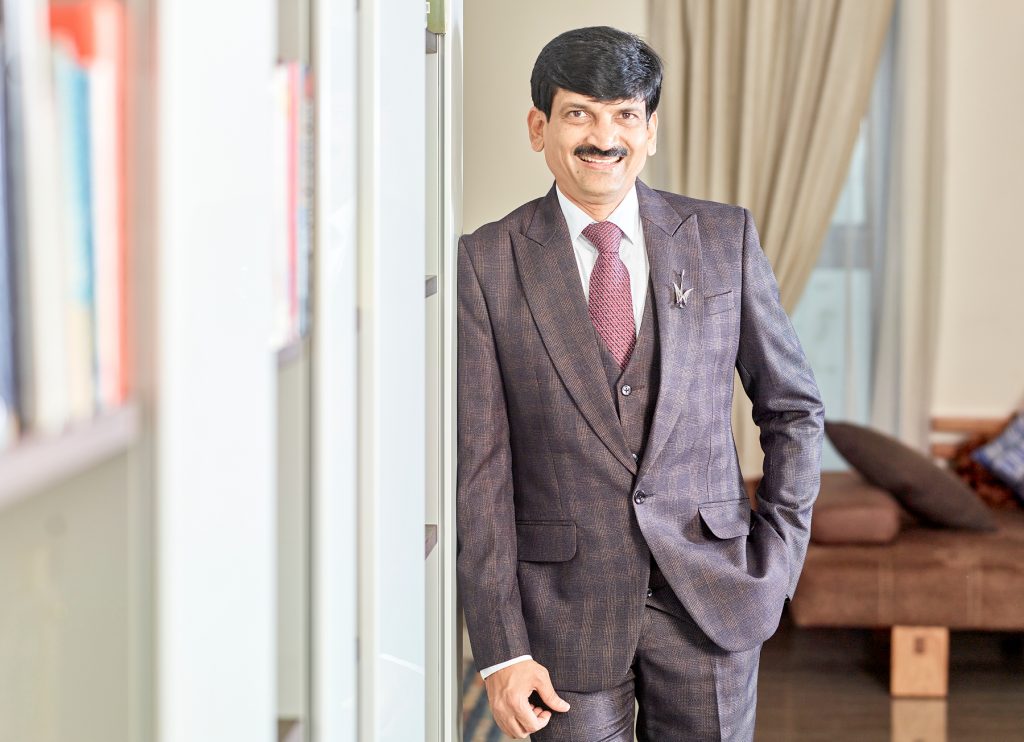 In today’s world, you can’t be first everywhere, but you can try to be the best – that’s very important.

But rather than focusing on being the market leader, FUSO’s goal is to be the best in the market, according to Ashok. “In today’s world, you can’t be first everywhere, but you can try to be the best – that’s very important,” he says. “So, one of the aspects that we’ve taken very seriously for the last 10 years is customer relations. Customer delight has become an important, fundamental point for us.”

As if coming full circle, in true testament to FUSO’s success, in 2016 the company received an order to supply 40,000 square metres of glass to the Vision Exchange building in Singapore. “This was the first time that we got the chance to export glass to Singapore,” Ashok says. But the specifications were so unique that it forced FUSO to re-evaluate its entire production process and make some critical tweaks.

“We were able to meet their requirements and that’s where we feel we are ahead of the competition because our global exposure and entry to the global market has given us the edge,” he continues. “What they might be learning today, we already learned it six or seven years before.”