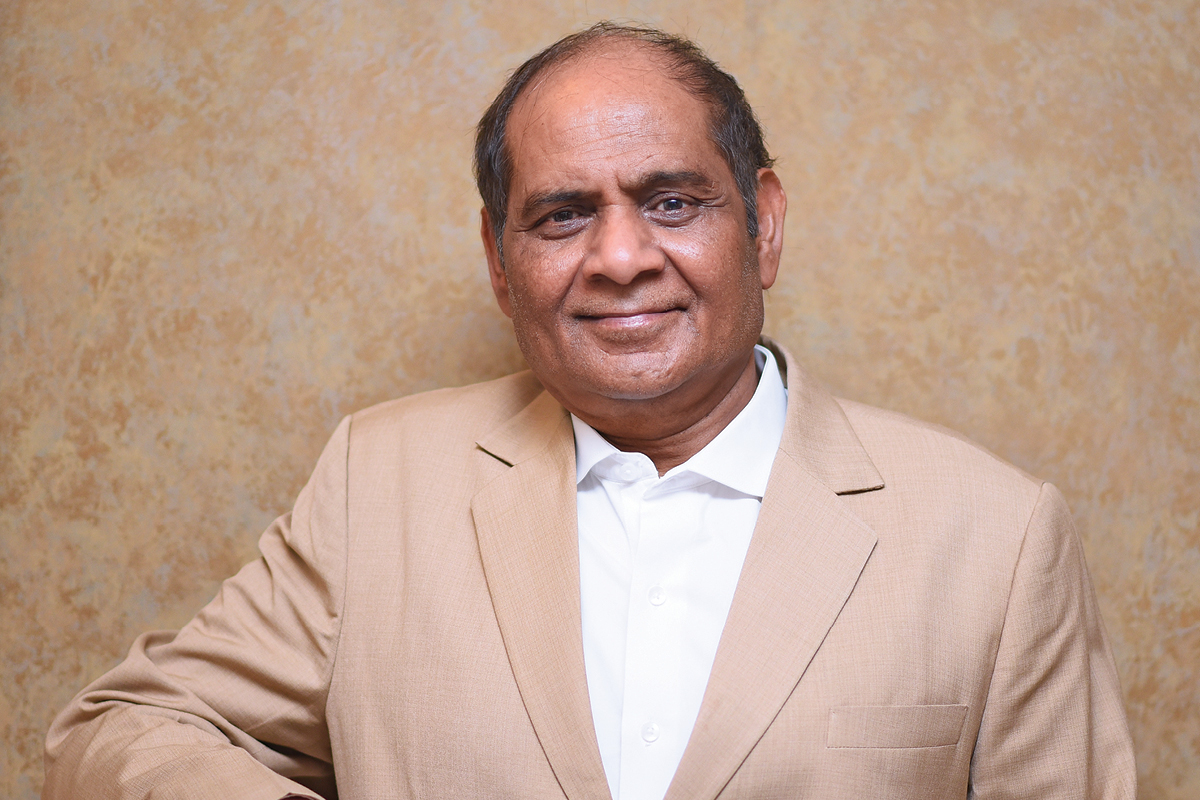 Since coming on board as Managing Director of Godawari Power & Ispat Ltd (GPIL) almost two decades back, Bajrang Lal ‘BL’ Agrawal has been dedicated to building the flagship company of HIRA Group from a fledgling enterprise to the epitome of success.

During these glorious years, he has built one of the best teams in the industry, as well as an iron-making facility, after going through a rollercoaster journey. Today, GPIL, a BSE/NSE-listed company, is known for its operating efficiency, its reputation as one of the best places to work and for rewarding its stakeholders.

After a small beginning in the form of a 300 tonnes-per-day (TPD) direct reduced iron (DRI) kiln in 1999, the company continued to explore new opportunities and facilities as part of comprehensive integration at all levels. It’s said that ‘God helps those who help themselves’; this came true for GPIL.

With time, the company has continued to multiply its capacity horizontally and vertically. Today, the conglomerate boasts end-to-end steel-making facilities.

In Central India, GPIL is the largest iron ore pellet manufacturer with a capacity of more than two million tonnes. Apart from pellets, GPIL is fully equipped with iron ore security after having won the rights to iron ore mining for captive consumption.

Further, as a part of forward integration and a successful value chain, GPIL has established a DRI-processing facility, with the world’s first preheater technology in a 500 TPD kiln, as well as a captive power plant.

Steel-making facilities, ferro alloy furnaces and a wire drawing unit have all been added to GPIL’s capabilities, making it a fully integrated steel company. 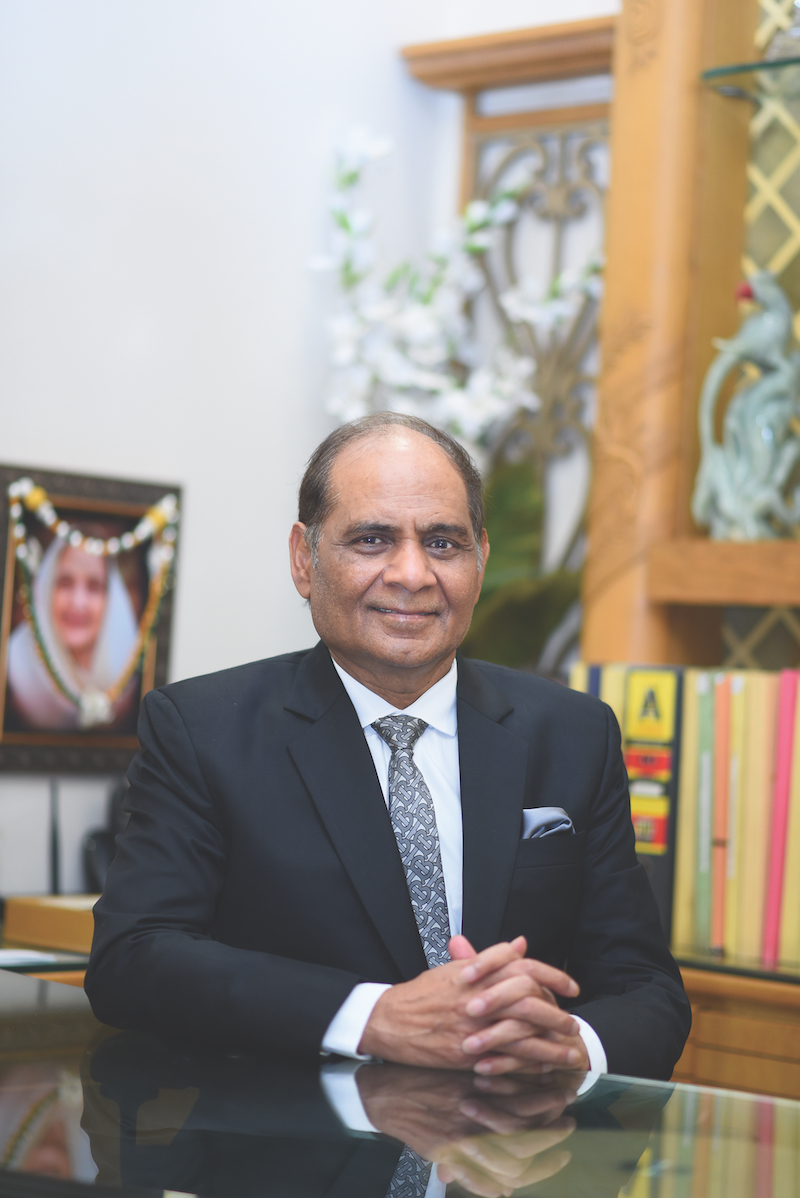 So, how did all this happen? The company had a humble beginning in 1970 as a trading business. Eventually, it took on the idea of starting a power generation company, and this transition was conceived in 1998 under the banner of Ispat Godawari Ltd. The success of this idea is proof of a ray of hope, and of dreams being realised.

In 1999, IGL was rebranded as GPIL under the ‘techno-commercial’ leadership of BL Agrawal as Managing Director, who had mainly accumulated expertise in cement-making. After this revolutionary decision, there was no going back for GPIL.

With a curiosity for the technological innovations going into DRI kilns, BL Agrawal was inspired to install the first 350 TPD kiln with entirely in-house technology and arrangements, though the company had been affected by severe financial limitations.

After this first project, he continued to expand DRI-making facilities and over the next eight years, undertook five different expansions. During the period, he also took GPIL into an IPO, transforming it into a public limited company and getting it listed on the BSE/NSE. Today, GPIL, with the strength of its 6,000 employees, is rated as one of the most respected and rewarding companies in its sector.

‘Innovation, creativity and growth’ has been the mantra of success in HIRA Group. Future-thinking for the leadership is about developing the nation, returning wealth to society and philanthropy, all of which is a testament to the corporate motto of HIRA Group – “growing stronger together”.

HIRA Group is fulfilling its philanthropic duties through various initiatives – empowerment through education; technology through computer centres; and sports activities, by sponsoring sports teams and individual athletes across the country.

“The focus of the company now is to improve the lives of its countrymen.”

After so many achievements and returns to society, the focus of the company now is to improve the lives of its countrymen and help push India’s economy towards Prime Minister Narendra Modi’s target of US$5 trillion.

BL is leaving no stone unturned and serves the country with a mindset that the people who contribute to building the nation and enriching the life of its people are true patriots who serve this great nation. 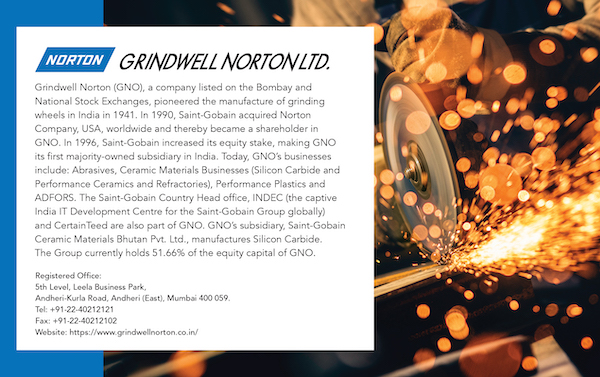