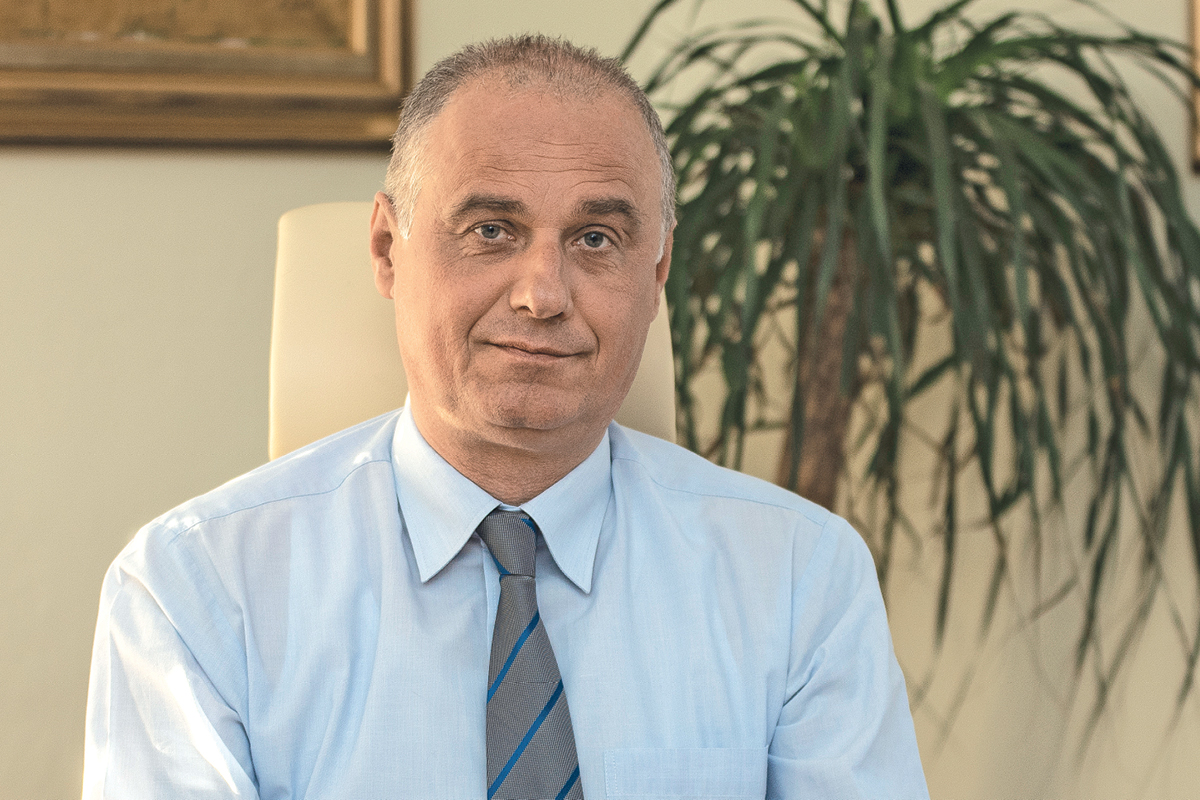 The story of Unior Kovaška industrija d.d. (Unior) is a tale of a business built on steel; across its centenary of operations, the company has grown from a single blacksmith in the Slovenian town of Zrecˇe into one of the most important suppliers of forged automotive parts, with a presence around the globe.

Today, 80% of European cars use at least one part manufactured by the company. Unior’s heritage lies in the drop forging of steel, which is still its principal activity.

But in order to understand the full business scope of one of the country’s largest companies, other chapters must be read, such as the one about how, after producing hand tools for over 100 years, it launched a specialist hand tool division 10 years ago, which now accounts for 20% of overall turnover.

“With Unior Tools, we decided to explore new fields like bike, motorbike and high-voltage tools,” Chairman of the Board Darko Hrastnik explains. Rapid success has come because, more than a product, the company is selling “an idea, know-how, flexibility, innovation and customer service”, making its range “almost impossible for anyone else to replicate”.

The third vertical fits nicely into the narrative – complex special-purpose machines. For more than 40 years the company has specialised in the conception and production of custom-made machinery for the automotive industry. And then there’s a twist in the plot: tourism – the fourth division until 2017.

In a business built on melting and moulding alloys, how do hotels and resorts fit in to the tale? “If you go back 50 years, industry was all there was to this area,” Darko responds. “But Unior wanted to develop the town in order to invest back into the local community.” An idea was taking form. 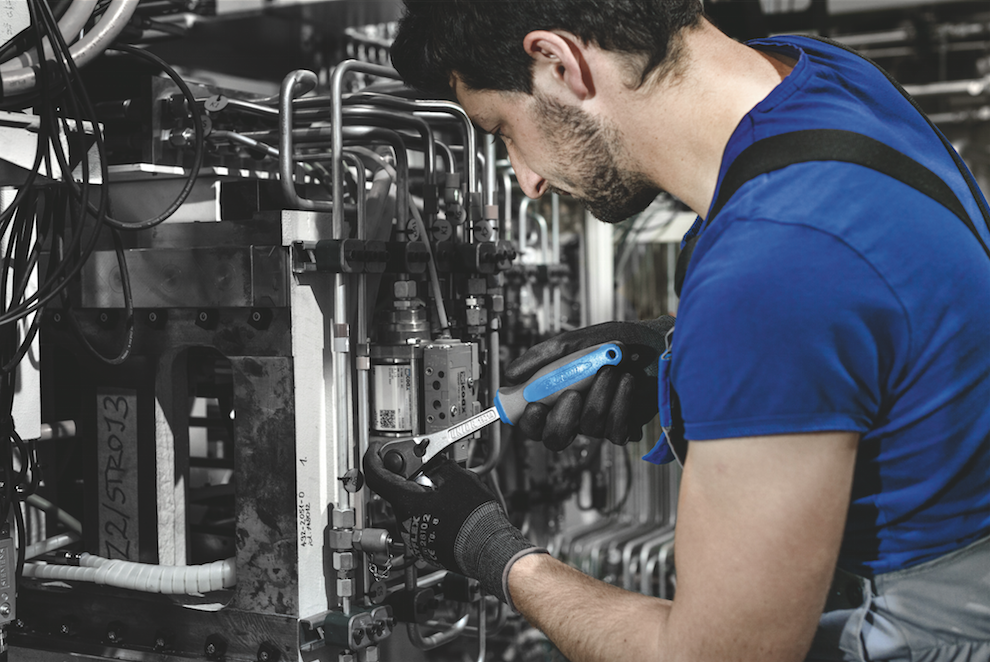 “There are lots of forests here and it’s possible to ski and climb,” he says. An opportunity to lay the foundations for a local tourism industry was identified – especially for Yugoslavian visitors, the obvious market segment at the time.

Three years ago, tourism was “skimmed off”, and Unitur, 100% owned by Unior, was established. “We felt that, as Unior, we must be much more specialised in only some of our activities,” Darko explains.

“We’ve always been a very visionary company,” he smiles. And fairly self-sufficient too, it seems. “Our yearly consumption of steel is around 50,000 tonnes, and we always found that finding the right quality was difficult.”

So 15 years ago, a subplot was written with the purchase of a share in a local steel plant. “Today, we are the biggest owner in the company – Štore Steel – and it supplies more than half of our steel requirements,” he says.

“In the end, we have control over all the processes and are a supplier to ourselves.” He adds that it also has relationships with a handful of other trusted steel suppliers. The past decade or so hasn’t been without significant challenges; in 2009, as a consequence of the global financial crisis, the company suffered a “big decrease in turnover”, he explains.

If you ask me if we will still be the biggest producer of forging parts in 20 years, the answer will be yes.

Barely into the new decade, another obstacle presented itself in the form of a Slovenian banking crisis. “The banks had almost pushed affordable loans onto companies in the aftermath of the GFC and then, in 2012, they wanted them all paid back.”

Like many other businesses, Unior had to negotiate restructuring programs with its 13 lenders to survive. It was Darko’s first big challenge in the role. A year of tough negotiations followed, after which Unior emerged as one of the few companies in the country to succeed in agreeing to a Master Restructuring Program.

It emerged with an increased market share in steering mechanisms (35%), and a shot at becoming the largest producer in Europe of connecting rods (currently it is ranked third, says Darko).

Unior also faces the huge challenge of COVID-19, which has affected its primary markets in the automobile and tourism industries. But there’s much to look forward to as Darko contemplates what the future will look like.

Slovenia has recently exploded as a tourist destination and, understandably, he sees much potential here. On the manufacturing front, there’s a lot of unexplored opportunity for automation.

And then there’s the industry transformation driven by electric vehicles. “We are currently undertaking a feasibility study into developing aluminium parts for the automotive industry,” he says.

“If you ask me if we will still be the biggest producer of forging parts in 20 years, the answer will be yes,” he affirms. “The only question will be the distribution between aluminium and steel parts.” The Unior story, it seems, is nowhere near finished.