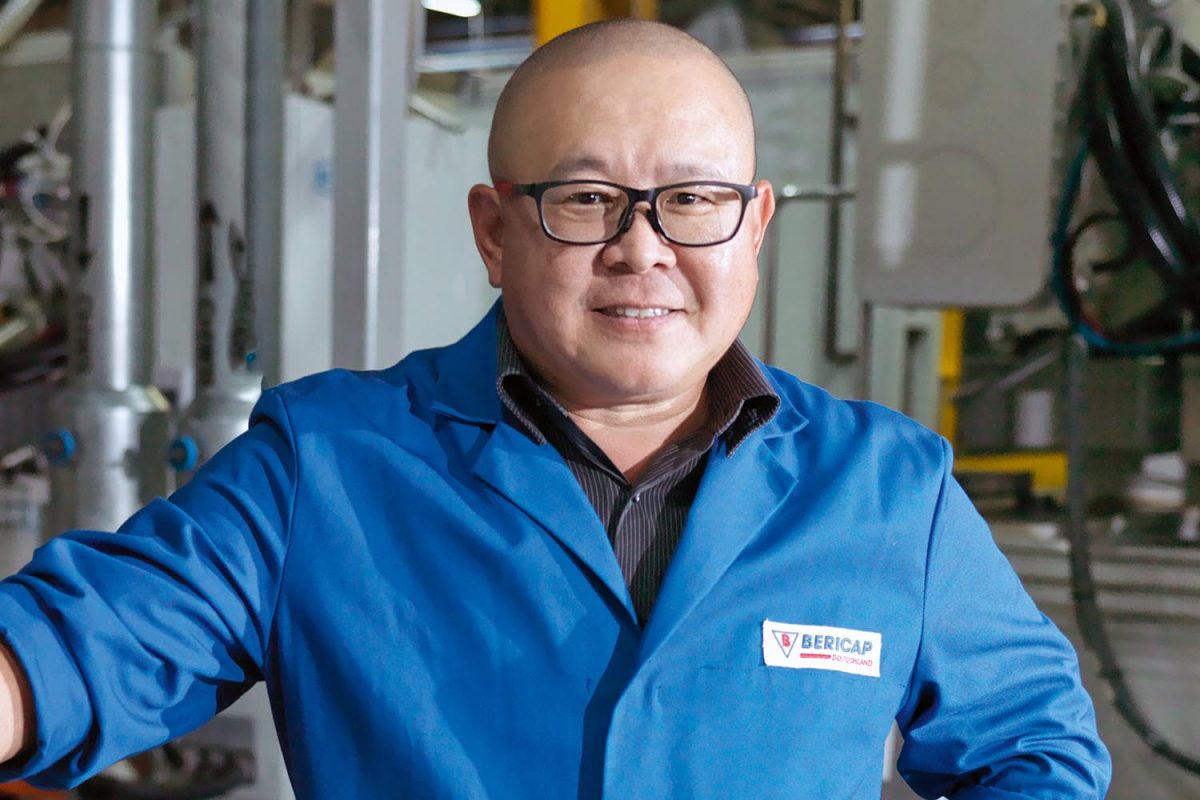 Every morning Eddy Quah is the first one to arrive at work. It’s a habit he picked up while working with Japanese company Oji Paper Asia from 1999 to 2014. He had also come to realise that he feels most productive in the mornings.

No matter the role or destination, Eddy has carried this ritual with him from business to business. “It is my passion to go to work and do well,” says the General Manager of Bericap Malaysia, a manufacturer and seller of plastic closures for food, beverage and industrial markets based in Johor.

“Enjoying your work is something one must do to be successful.” Eddy has been leading the Malaysian arm of the family-owned German business since July 2018. Before entering the plastic manufacturing industry, Eddy worked across a range of paper packaging businesses for 26 years.

It was while working in Vietnam on a two-year contract that a customer – someone who recognised that Eddy was homesick – passed on the news about a recent general manager’s role that had opened up in Johor.

After applying for the role and being flown to Germany to meet the owners, Eddy was offered the position. It provided him with a chance to leave his post in Vietnam and return home to his family in Johor. It also presented a prospect to do something different.

“I was previously part of the corporate world,” he explains. “It was a good way to learn and develop a new set of skills. The challenge was the main motivator for me to join Bericap.”

Founded in 1926 in Budenheim, Germany, Bericap Group is a worldwide entity that prides itself on being one of the most advanced and innovative plastic closures and caps manufacturers.

Every year, the company invests about €84 million (about US$99 million) in product development, technologies and automated production processes. The goal is to prepare for sustainable production, to make products as light as possible and minimise energy consumption during the production process.

It is because of this forward-thinking mentality that the business has quickly grown to 24 factories across 21 countries. The Malaysian facility is one of Bericap’s latest expansions.

Eddy explains that it is a unique region for the Bericap Group and will be the target growth area for the next five years.

“We are expanding and building new production plants in Vietnam, Indonesia and Thailand to cater for the anticipated demand in the South-East Asia market,” he confirms.

Eddy adds that it is significant for the business to be near its customers. Leading a business in today’s climate is not an easy task. Much like other institutions, Bericap Malaysia has had to adjust and adopt new strategies to ensure the company continues its forward trajectory.

I want to advocate that success is a team effort.

When dealing with difficult circumstances, including COVID-19, Eddy often reflects on a piece of advice given to him by his former superior, Shigeto Sano. “The lesson I learned in life is that if it is an easy task, one must get it done immediately. Also, do not be complacent,” he relays. Ultimately, every company must undertake specific actions to survive in the new normal. “It is something for each company globally to tackle, given the widespread impact that the virus has caused,” he says.

Since Bericap Malaysia is under essential business services, the company has continued its operations. “The challenges we face are making sure that all preventative measures are in place for our personnel, as they are our biggest assets,” Eddy notes.

“The health of our employees and colleagues is my main concern during the pandemic. Also, many customers are panic buying, so we must manage the surge in demand. These are challenges for us, indeed.”

Particularly in these conditions, collaboration and clear communication across the board must be intact. Eddy is a leader who firmly believes in building trust and working collectively.

He confirms that regular communication is vital for continuous growth. It is especially crucial for global businesses with international teams like Bericap Malaysia.

“I want to advocate that success is a team effort, and I pride myself on being a team player,” he says. When asked what he has learned about leadership over the years, Eddy concludes by saying, “Being committed, compassionate and responsible are the most important factors that one must have to be a professional in whatever we do.” 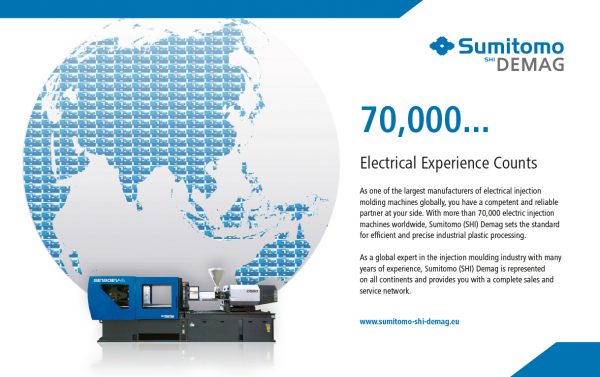 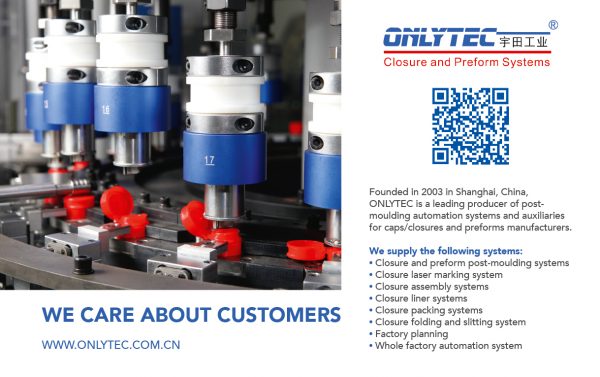