Part of the family: Edward Staughton 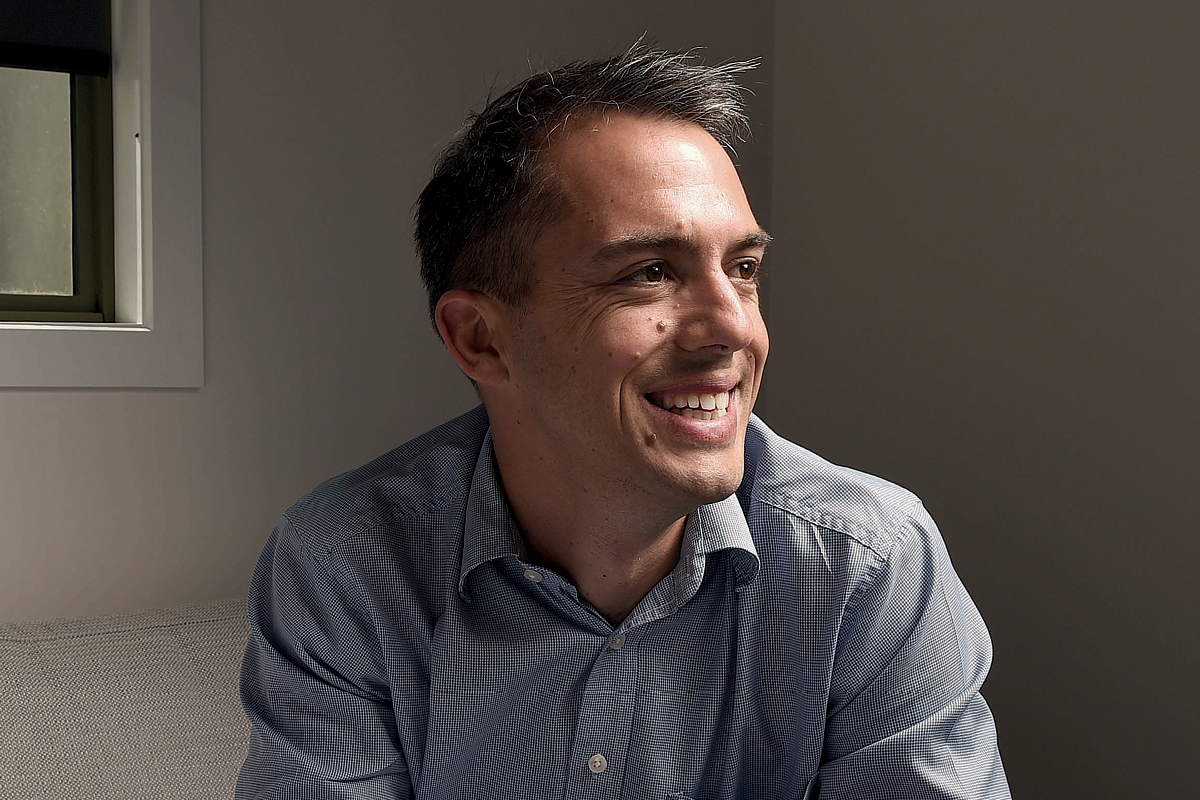 Edward Staughton was raised on a farm in the small town of Jingellic in the South West Slopes region of New South Wales. “We had many animals growing up,” he shares, adding that “even the donkey was welcome inside”. Edward reflects on his upbringing as being one where animals were always part of the Staughton family. The connection to them and their wellbeing never faded, which was ultimately what led his father to start the pet food manufacturing business that holds the family name.

Fast forward to 2020 and Staughton Group is expanding, automating and implementing adjustments to support its growth in the global market. Edward says several changes include the recruitment of its management team, onboarding systems and processes, and how it’s driving business strategy.

“Through our growth phase, it became clear that when we evolved from a small family business, we had to define our culture to make it sustainable and enable it to thrive,” Edward says. “We went through a process that included everything from engaging employees at different levels to outlining our core values as a business.”

This time of transition built the Staughton Group story. Edward, who has been Managing Director since 2008, says the heritage narrative is now prevalent across all parts of the business – from recruitment to induction – right across all communications and performance reviews. “We want to embed those core values that drive the business and keep that family atmosphere of a nimble, dynamic and innovative culture,” he explains.

After finishing a degree in commerce and IT at Bond University in Queensland, Edward took a job with Credit Suisse, where he had the opportunity to work in Sydney, as well as Milan and Zurich. In 2008, upon his return to Australia, Edward realised he needed a change.

It was also at this point that he recognised a rising interest in the physical manufacturing and production side of business, rather than just the financial. “That was when we packed up our life in Sydney and moved back to Albury to get involved with the family business,” he says. 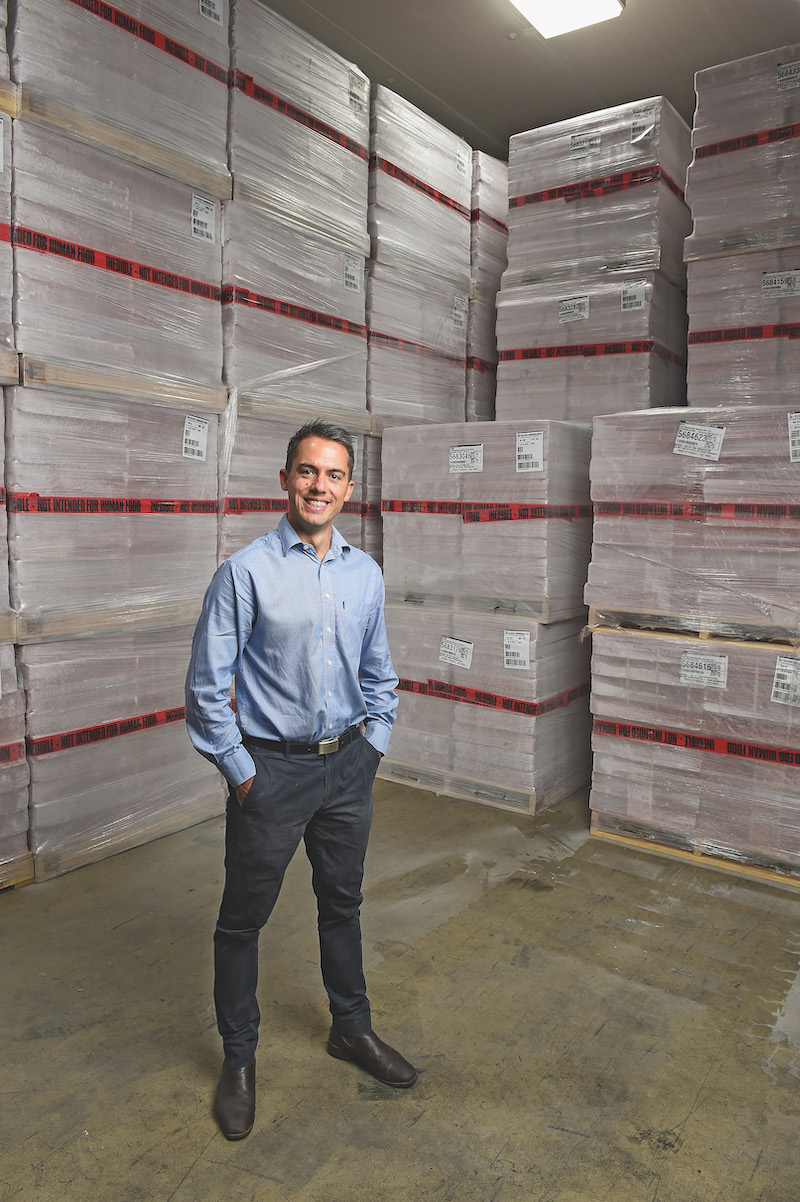 “I went from being a small cog in a big wheel in the finance game, having one specific task to do, to coming into a business with 45 employees, a lot of scope, opportunity and flexibility,” he says. Overnight he had to become an expert in IT, HR, operations, logistics and production.

“It was an exciting entrepreneurial phase of being a ‘Jack of all trades’ across the industry, and an opportunity to take projects and develop them independently.”

Under Edward’s leadership, Staughton Group has continued its growth and ventured into foreign markets. The business now exports to the US, Canada and several countries across Asia, including Japan, Singapore, Korea and Taiwan.

“We’re in the middle of a major rollout through the US,” he says. “And we ship our raw ingredients to the UK, Germany and Denmark.” The company is also planning on exporting raw ingredients to Thailand. All of this is possible due to the business’s long-term investment and credibility.

“We’re not making quick-win, short-term decisions; we’ve been good at forming partnership relationships, rather than transactional ones,” Edward explains. “Instead of a transactional short-term trade, we want to form long-term partnerships and be a scalable business with integrity.”

These relationships include the likes of VK Logic, a local electrical engineering and fabrication business that has partnered with Staughton Group to build its innovative manufacturing solutions, and Findex, which provides financial advisory and accounting services. Throughout its development process, the business worked closely with Staffpower, an employment agency in New South Wales.

Staughton Group has also been focusing on innovation across product development, packaging, market and business strategy. “We’ve been in a fortunate situation to develop our automation in the materials handling side,” Edward enthuses.

One example is the entire dehydration method for Balanced Life, a holistic range of pet foods and treats that uses an 85% solar-derived drying process. “This makes it the most environmentally friendly pet food in the world,” Edward says. “We’re bringing new formats and doing it with a sustainable approach and doing it in an environment that has paddock-to-plate traceability.”

“My interest is in making this the strongest, trusted, most robust industry.”

Edward loves a challenge. He also enjoys bringing new ideas to the market, be it in price, process or efficiency. “Instead of the adage, ‘If it isn’t broke, don’t fix it,’ we have the view of, ‘If it can be done better, then fix it, even if it’s working.’” He adds, “We have a strong ‘can-do’ attitude.”

Recognising public anxiety over pet food safety incidents, Edward has been campaigning to bring in more regulation. “We have differentiated and prided ourselves on investing in quality control and systems,” he explains. “That’s not necessarily the case for everyone in the industry, and when there’s no regulation and legislation, then it’s not a level playing field. That allows bad actors to cut corners and that’s not good for the long-term viability of the industry.

“My interest is in making this the strongest, trusted, most robust industry, especially when you are protecting people’s family, and these days, pets are family.” 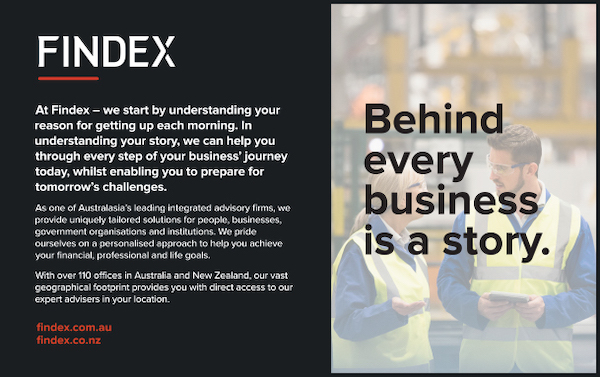 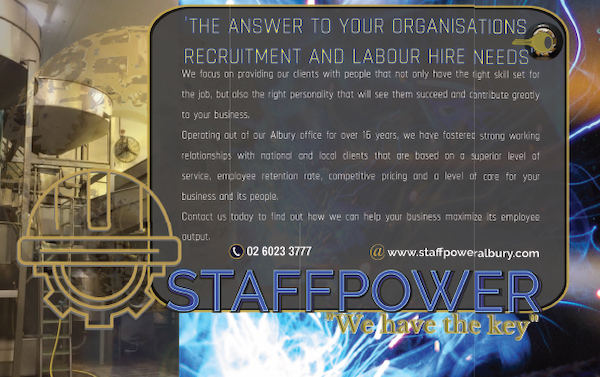