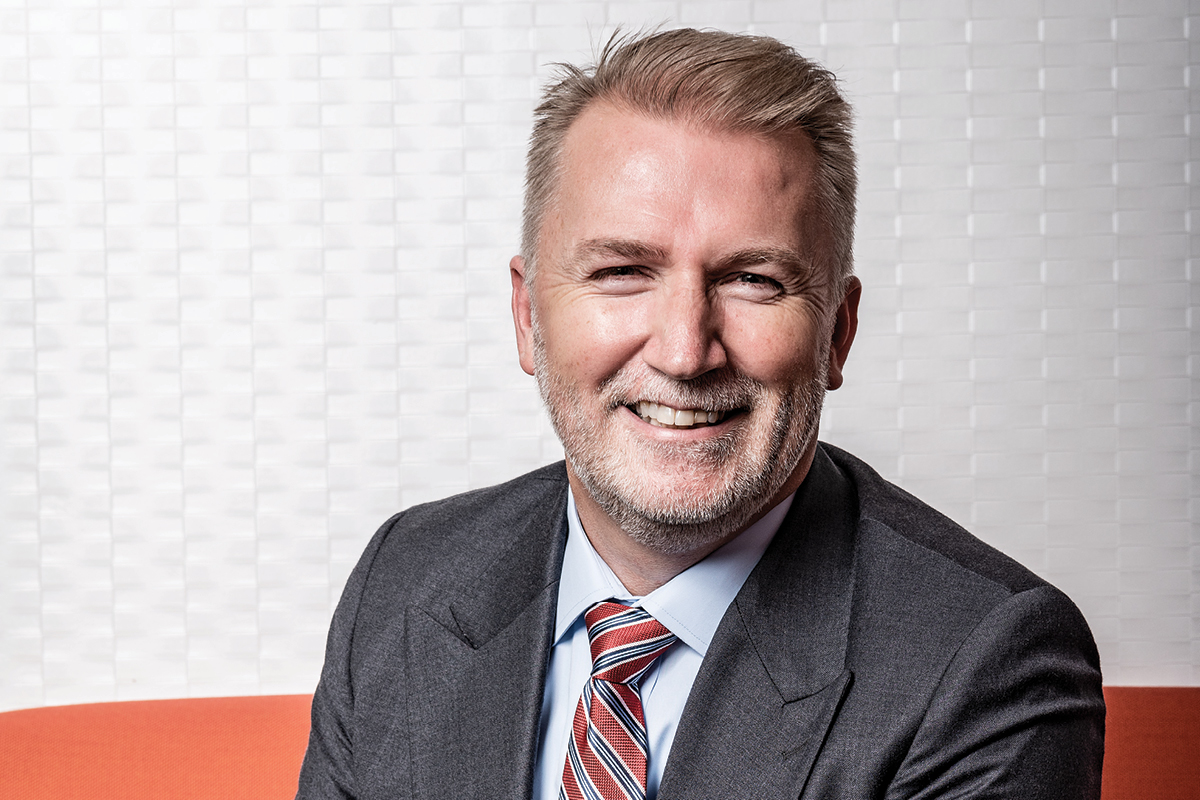 Though he now serves as the President of LORD Corporation’s Asia–Pacific region, Gareth McAllister started his career in operations, spending 20 years of his nearly three-decade career in the field. Even when he started at LORD 11 years ago, it was as Operations Director for Europe, a role that saw him move across the continent. When the time came to step into a commercial management position, Gareth faced a daunting proposition.

“Looking back on that transition, I was confused,” he recalls. “I was out of my comfort zone. Even though I was trying very hard, it was a very stressful move for me. I learned a lot of important lessons, not just in terms of business and commerce, but also about myself. The whole journey of self-awareness really helped me get through it all.”

Gareth also credits his successful career to the support of his family. He’s moved 18 times with his family, which would require considerable adjustment from anyone, but he’s grateful to his wife for making it possible; he describes her as being just as curious and adventurous as he is. While he didn’t expect the career trajectory he took, he ultimately considers it an important learning experience.

“I never thought I’d end up in Asia or Hong Kong,” Gareth says. “It’s just the way things have developed. I’ve lived now in eight countries, and in six different locations with LORD, from the UK to Italy, Switzerland, the US, Shanghai and now Hong Kong. Each opportunity has opened up more ways to learn and develop as a person. I’ve been very grateful for the opportunities and new experiences.”

Equally as important as the support from his family was the support he received from LORD Corporation. From the start of his career, the company provided mentoring and coaching while he acclimated himself to new responsibilities. While he considered his own efforts to build self-confidence as his primary challenge, he regards LORD’s support system as having been crucial in that transition period.

These days, he extends that same level of encouragement and dedication to his team. “It’s all about people,” he says. “Leadership drives culture and culture drives performance. Leadership development is a key focus for us, because it dictates the culture. Within LORD, people are our greatest assets. We recognise the importance of investing in people, enabling and empowering them to flourish.”

For example, LORD encourages a number of employee-led focus groups throughout the organisation, promoting ideals like talent, culture, diversity and inclusion. One such network exists to support female employees, while another gets young professionals connected with each other. In LORD’s Asia–Pacific region, the company is setting up a similar network for Asian employees. Each of these internal networks are voluntary systems, organised to get employees engaged with the culture and with each other. 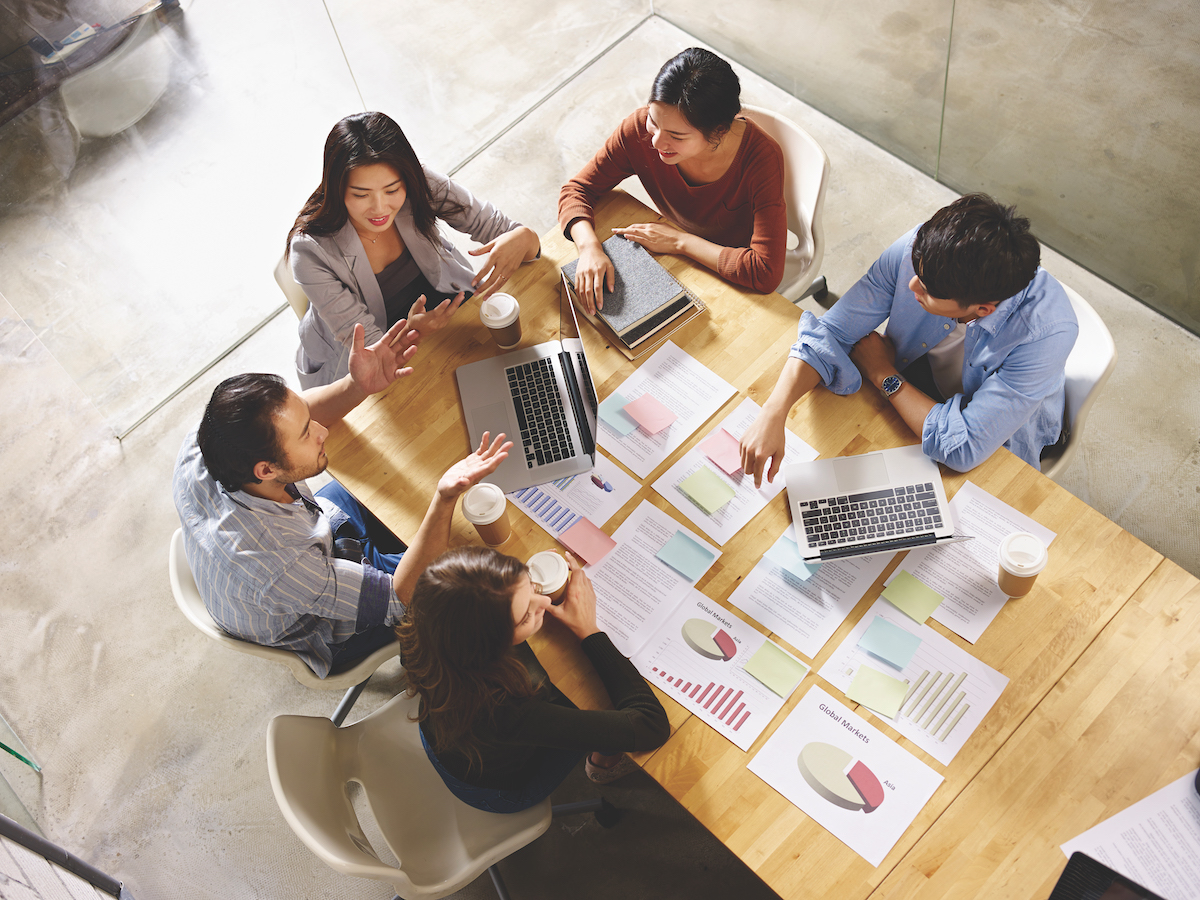 “Leadership needs to drive the culture. We need to walk the talk.”

The importance of a healthy culture runs deep in the ideals espoused by LORD Corporation. “If you look at our core values – safety, wellness, employee dignity, integrity, ethical behaviour and innovation – they’re very people-centred values,” Gareth says. “Living well is a key focus for us, and it contributes greatly to the overall corporate culture. We are also focused on the value of having an inclusive and diverse workplace.”

Though the existence of these groups is an important addition to the culture of LORD, Gareth considers the role of leader integral to the pursuit of the ideal corporate culture. “Leadership needs to drive the culture,” he says. “We need to walk the talk. We need to be seen to be living and practising LORD values, day in and day out, because that’s what everyone’s looking at. People are looking for leadership.

“I summarise it as being a Chief Caring Officer – caring for the customers and employees. That’s my role. It’s also about bringing meaning and purpose, ensuring the team understands why they’re here, what they’re doing, what’s expected, helping them get past obstacles, and providing clarity. Creating a culture where it’s fun to work.”

As Gareth says, maintaining a good relationship with LORD’s customers is just as essential as ensuring a healthy internal culture. With a passion for innovation andcollaboration, LORD works hand in hand with its customers to solve problems and develop custom solutions. The company, in manufacturing adhesives, coatings, motion management devices, and sensing technologies, deals with a lot of high-priority customers in areas like automotive, aerospace and defence, industrial equipment, electronics, oil and gas, and similarly critical industries. LORD also deals with these industries globally, so the diversity of its customers is another important consideration for Gareth. 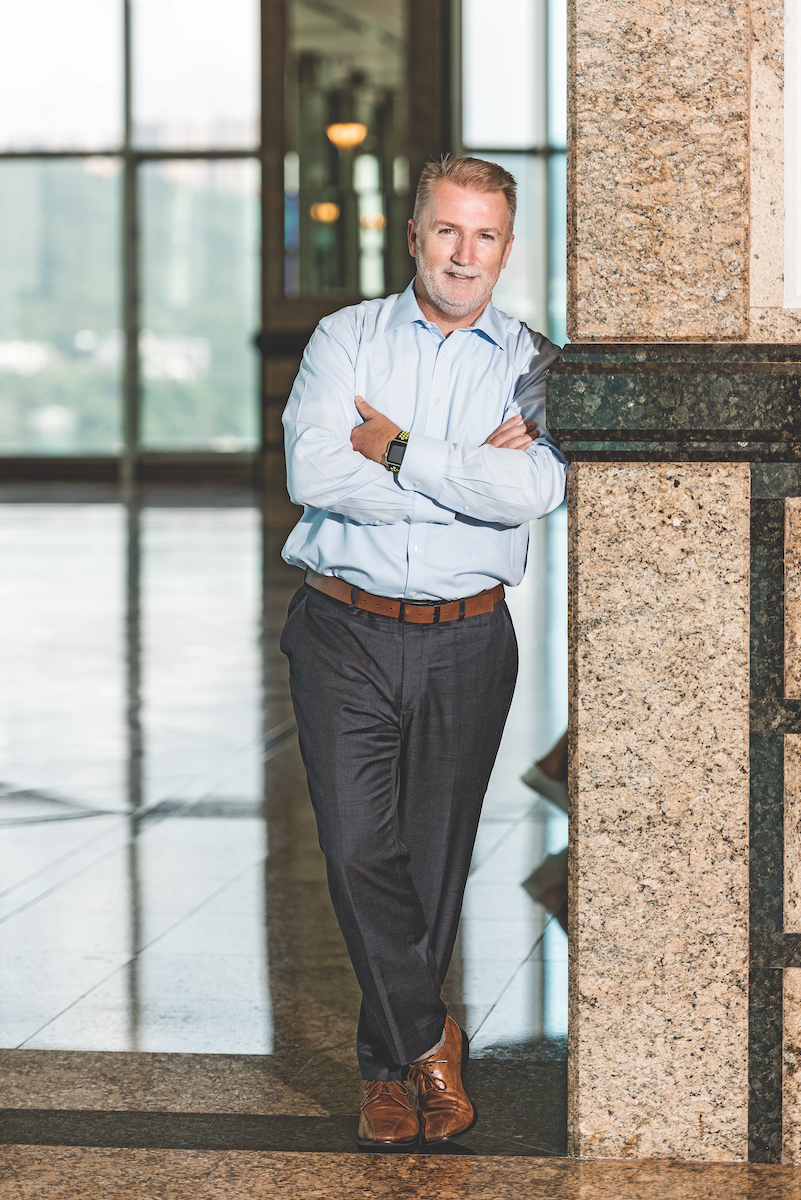 “I’ve been able to see how important certain things are, like customer relationship, customer responsiveness, the need for speed, cooperation and collaboration, especially in the region,” Gareth says. “A lot of my roles have been regionally based, so I can see why it’s important to serve our customers with responsiveness, agility and speed. The regional teams, with whom I’m very lucky to work with, feel empowered to do that. That’s in the best interest of our customers.”

Gareth says he looks at LORD’s organisational structure as an inverted pyramid, recognising the overall importance of the customers. This inverted pyramid model places employees near the top, particularly those who are in close contact with customers and the market. Gareth also considers himself to occupy that level, close to the customers. Under this model, employees are more empowered to make decisions, since they better understand the customers, market and region, and can provide corporate headquarters with regional insights.

The Asia–Pacific region in particular is one that Gareth understands to be all about growth. Naturally, there are challenges, notably the trade war between the US and China, but Gareth believes in searching for opportunities, rather than focusing on the difficulties.

“For every market that faces challenges, there are two or three others that can create new opportunities,” he says. “LORD has a very broad portfolio of technologies and solutions. We’re constantly looking at our nearly 95 years of core knowledge and technology, and seeing where we can customise it to make it more relevant for local markets. After all, our model is ‘In China for China’ and ‘East for East’.”

Indeed, the promising future of the Asia–Pacific is what initially drew Gareth to his current position. The chance to be the head of a large business, better understand leadership and develop familiarity with new cultures was compelling, but ultimately the importance of the Asian market and LORD’s rapid growth were great motivators for Gareth.

“We’re a very collaborative company, not only with our customers, but also with our suppliers.”

To better facilitate LORD’s path in this blossoming economy, the company has built strong connections with suppliers. LORD has been in Japan for 50 years, China for 30 and India for 20, and, in that time, created a network of partners. Gareth says the quality of these suppliers determine the quality of LORD’s own products, and thus the company’s own commitment to quality must be mirrored in its suppliers.

But LORD’s relationship with its suppliers is characterised not just by demand, but by cooperation too. “We rely on our suppliers to be innovative,” Gareth says. “They come to us with new versions and generations of products. We’re a very collaborative company, not only with our customers, but also with our suppliers. They get to know us and our needs, and we share our roadmap for the future with them. It’s a true partnership.” 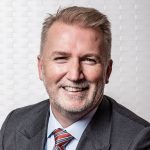