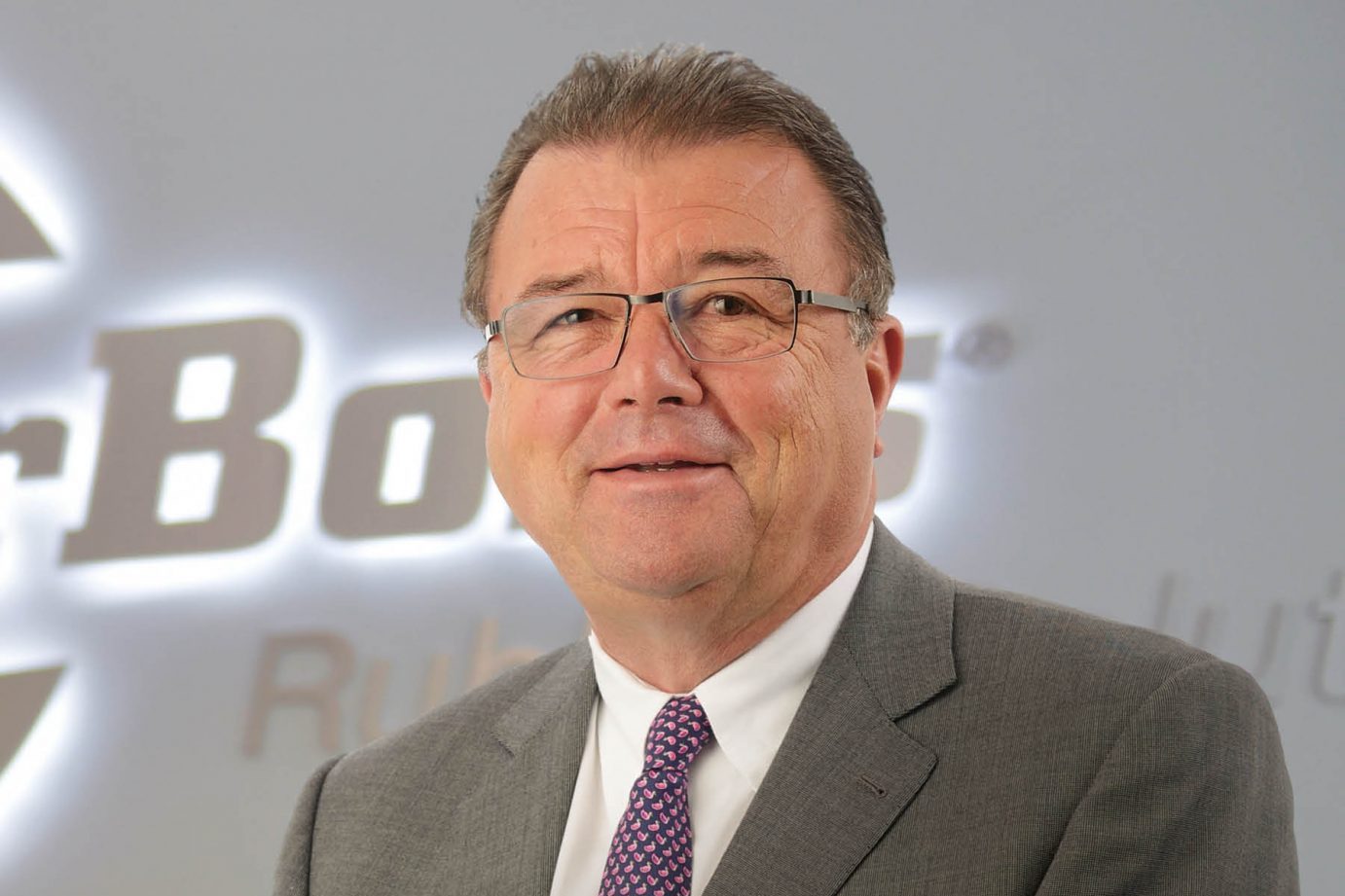 AirBoss of America is enjoying a record year, but Co-Founder, Chair and CEO Gren Schoch is unlikely to accept much credit. In mid-March, AirBoss – a global leader in the production of rubber-based products – announced it had been awarded a contract for US$288 million, with potential upside to US$576 million, by the US Department of Health and Human Services to produce nitrile rubber gloves, an essential component of the personal protective equipment needed in the fight against COVID-19.

This contract is expected to increase the company’s sales by up to 40 per cent, and potentially double if the full contract were to be awarded. The company’s stock responded well to the news. At the time of our interview, the price was up 130 per cent. But despite such fantastic results, Gren is more likely to downplay his own role in favor of his colleagues and employees. He doesn’t hesitate to give credit where credit’s due: first to his management team, then to AirBoss’s President and COO, Chris Bitsakakis, and finally to his employees and suppliers. And yet, under his leadership, his insights have never failed to steer the company in the right direction.

AirBoss started out as a venture capital investment to develop an Australian invention for an off-road tire that wouldn’t go flat, originally designed for mining exploration. After acquiring a state-of-the-art rubber compounding facility (originally owned by French company Michelin), then another that specialized in rubber mixing, AirBoss became the second largest manufacturer of rubber compounds in North America.

Along the way, it acquired a small business that made protective overboots for the Canadian military. “That was the start of our defense business and we subsequently grew that business to its current size today.”

Those overboots were the catalyst that led to a whole suite of products designed for chemical and biological warfare protection, including gloves, masks and powered air-purifying respirators. A lot of these products have applications in health care.

“If you become a preferred customer of your suppliers, they look after you first to the extent that they can.”

But health care is a hard market to get into, according to Gren. “I always used to say that one day health care would be our biggest market, but it was extremely difficult to penetrate. It was fragmented. There are thousands of privately owned hospitals in the US, each operating individually with their own budgets,” he says. “It was cost-prohibitive to try to market these products, which are primarily needed in times of crisis to hospitals, which didn’t have budgets to buy them, even though they recognized that they needed them.”

So, what changed? “With the pandemic, government agencies like FEMA and HHS came in with billions of dollars to buy PPE and then distribute it to the healthcare system. So we solved our problem of having to drive market to thousands of hospitals and, instead, it was more of a military-style procurement model where HHS and FEMA bought hundreds of millions of dollars from us. That got us into the healthcare market in a very large way. And our healthcare products have now surpassed our defense products in terms of logging sales.”

A spotlight on people

Despite the pandemic, AirBoss reported continued growth in sales, with 52.9 per cent growth to US$501 million for 2020, up from $328.1 million in 2019. And this in the face of major changes to the market and supply chain.

Of course, Gren attributes this success to a recent revamp of his management team and, specifically, Chris Bitsakakis. “I don’t want to take his thunder away because he is really the guy that has made it all happen,” he says. “He has changed everything and improved everything in the company. He is, by far, the most competent executive that we’ve ever had working for us.

“He’s a good business operator, but he also has a great technical background, so he’s perfect. He’s been able to bring in top technical people who have worked for him before, who respect him and understand what he can bring to the table. He has also brought in top-level operational people in all of our businesses, so we have extremely competent business leaders in all of our divisions now.”

As a result, AirBoss has one of the most advanced rubber development labs in the world at its new state-of-the-art research and development facility in Kitchener, Ontario, built in 2019 prior to COVID-19. Once again, Gren is quick to share the credit with his team. “We have about 50 chemists and engineers working for us. And we hired five top PhD scientists. They’ve done an incredible job in a short amount of time to really bring us to the top level of the industry in terms of technology and development.”

Is that what separates AirBoss from its competitors? “The answer to that is slightly different depending on which division of the company you’re talking about,” Gren says. “But I’d say the common themes are that we are customer-focused, and we’re the best at what we do. “A lot of the products that we make, particularly in the defense division but also in the rubber business – the proprietary products that we have developed – they are the best in the world, which is why the customers want them. And we’re the sole source for a lot of military products. Our boots and gloves are the only ones used by the US military and NATO – and it’s not for their sexy design! It’s because they work and they provide the most protection. And that’s what they’re buying when they buy protective gear.”

Gren also argues that consistency is key. Along with its 30 years’ experience developing compounds for customers in a huge diversity of industries, on-time delivery and cost also play a role in what sets AirBoss apart.

But it’s not just AirBoss’s products that are consistent; since the beginning, Gren himself has continued to maintain a strong focus on relationships and the people with whom he surrounds himself. This extends beyond his staff to his customers and suppliers. “We’re very, very selective about who we partner with as suppliers,” he says.

And these relationships have served AirBoss well; in times where the supply chain is stressed throughout the world, AirBoss can supply what many of its competitors can’t. “If you become a preferred customer of your suppliers, they look after you first to the extent that they can,” Gren says.

So perhaps what makes AirBoss stand out isn’t consistency per se; perhaps it’s also the man at the top. He would never admit that though. After all, as he would say, without the right people, you have nothing. 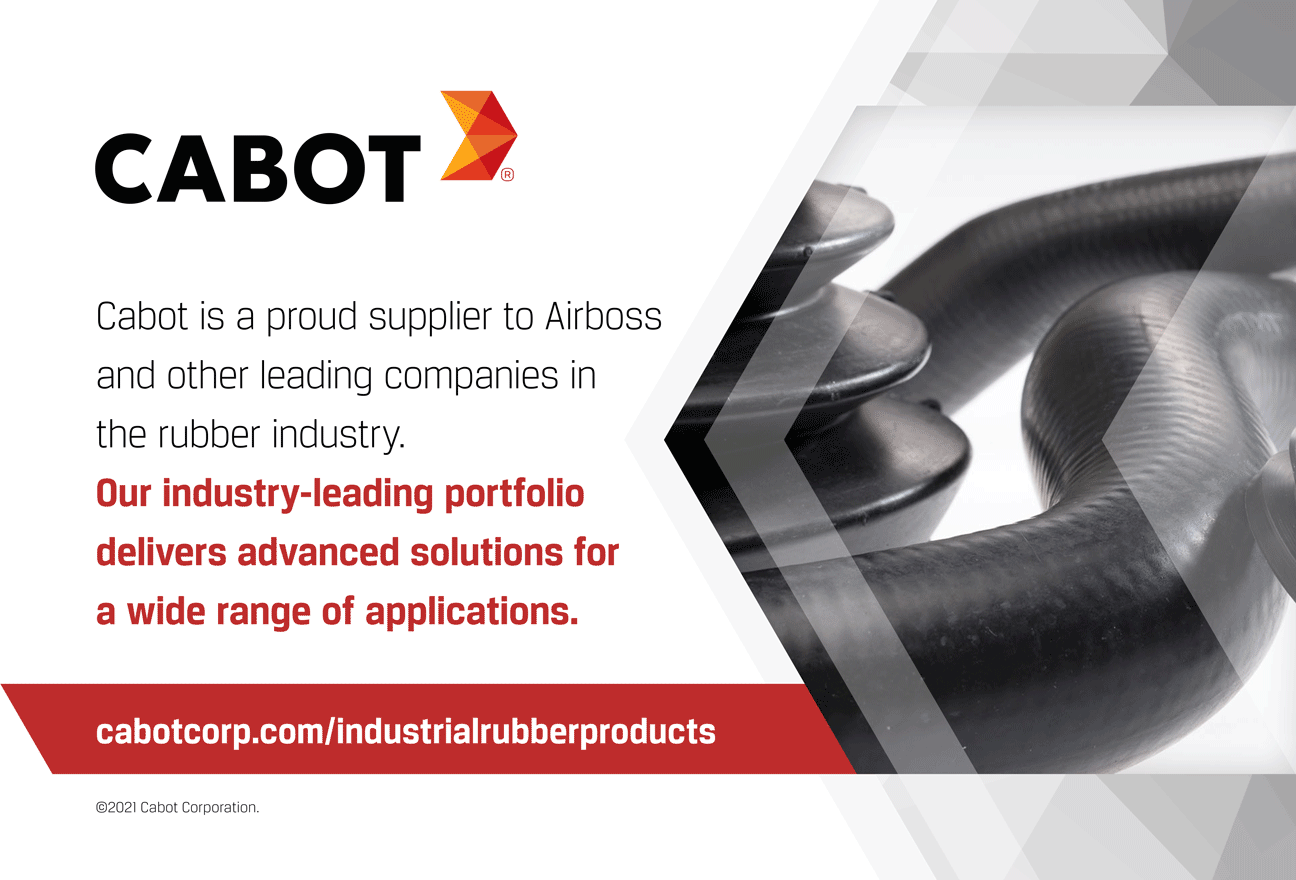 Sponsored by: Way Out West Inc 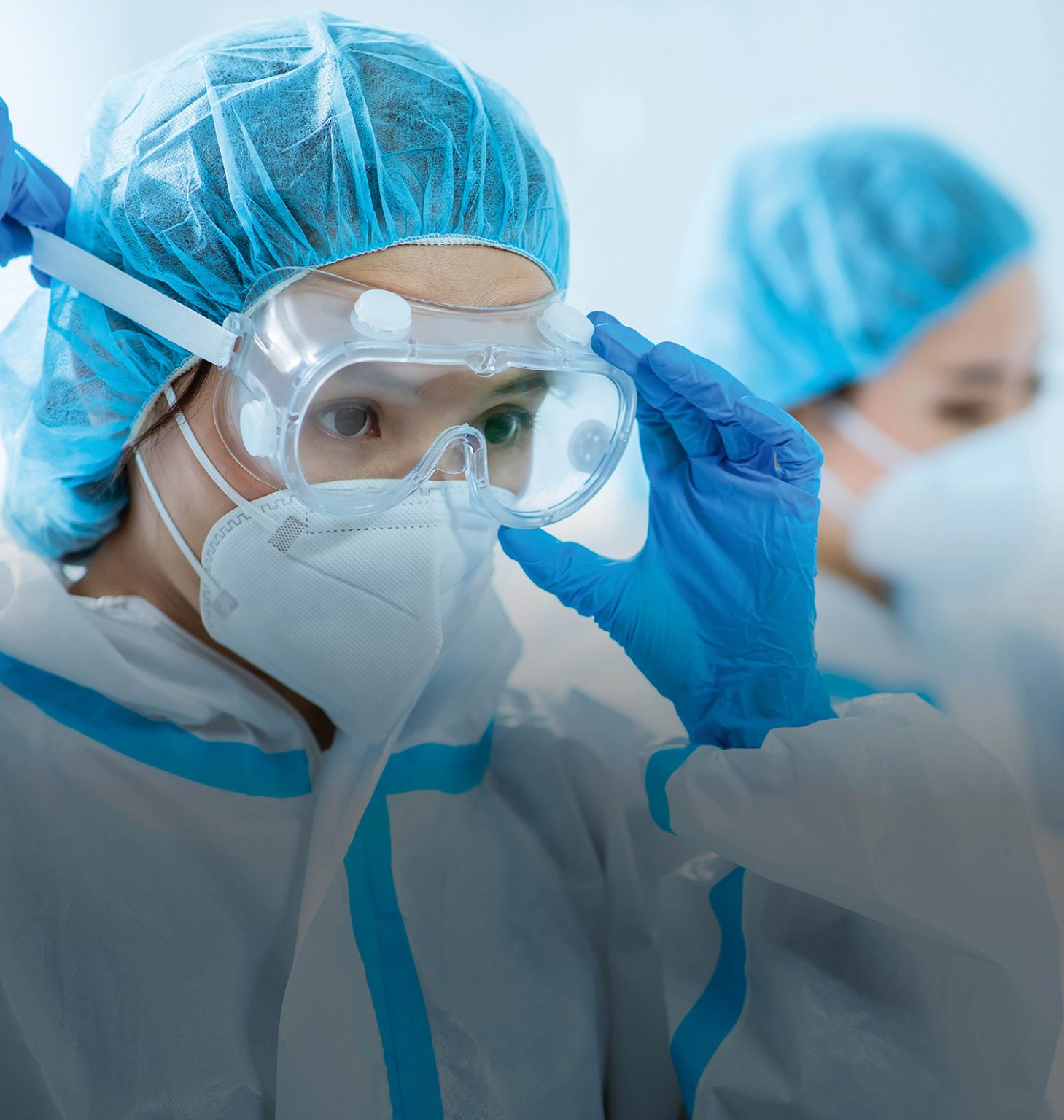 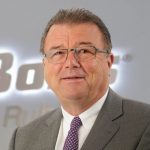