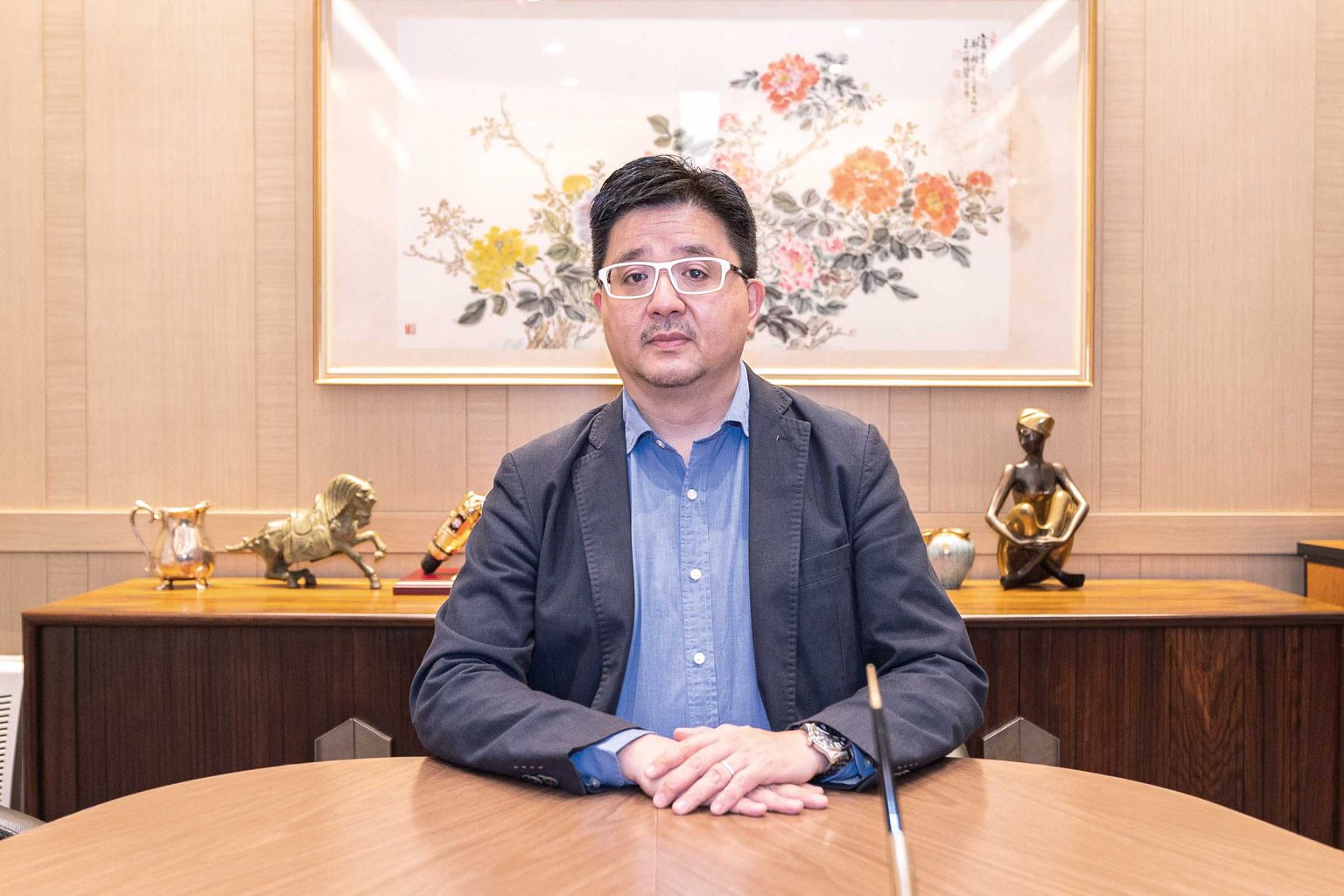 Someone with a real strength of character is required to change a business’s focus and portfolio. Hamilton Hung, Chief Marketing Officer of Chiaphua Industries and Co-Founder of Germagic, has been with Chiaphua for nearly nine years and has diversified it from manufacturing mainstream appliances to being one of the leading research companies when it comes to antiviral and antimicrobial technology. 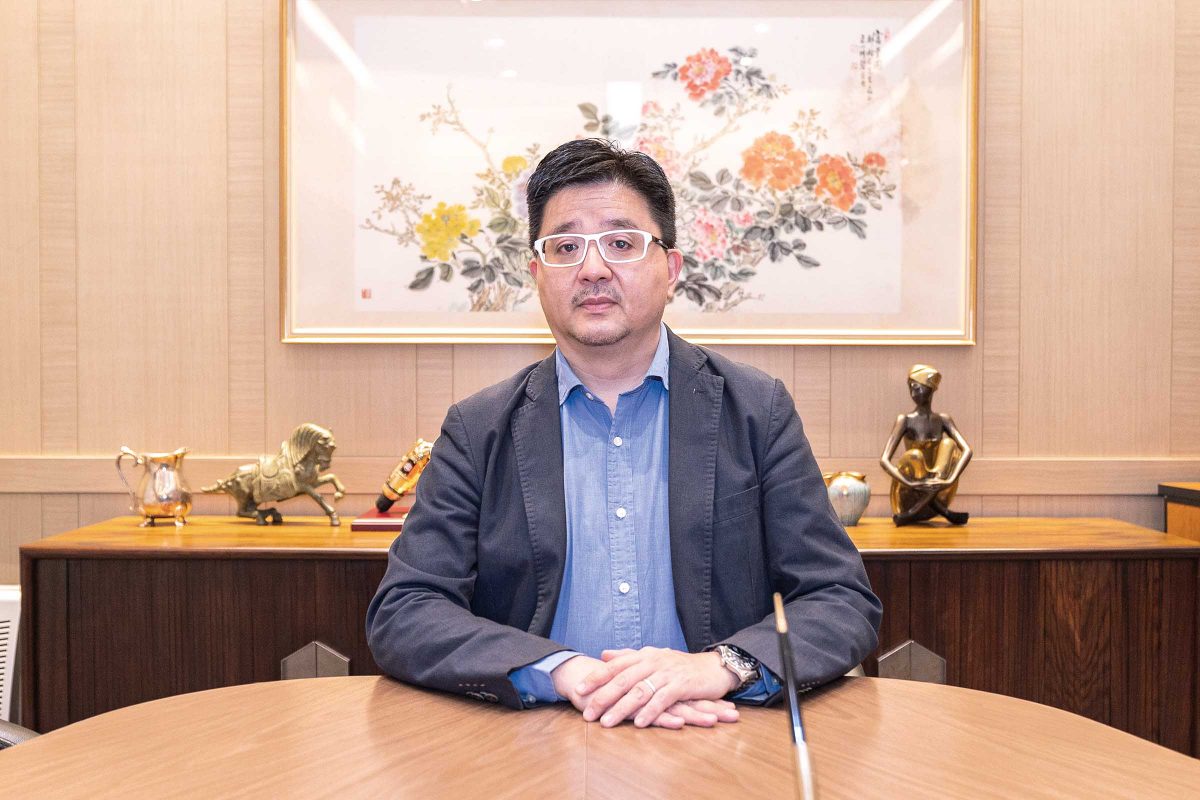 “I’m definitely a risk-taker, and I don’t take no for an answer,” he says. It’s been a huge challenge, but Chiaphua has faced a few of those over the last century.

Largely still a family business, the company was founded in 1920 trading steel products. When the family migrated to Hong Kong before the start of World War II, they transitioned into steel manufacturing.

Due to three years of Japanese occupation, the whole family returned from GuangXi in 1947 and started rebuilding the business from scratch. The company became a powerhouse in the manufacturing of steel across South-East Asia for the next 30 years before moving into home appliances.

When joint ventures were in vogue, they teamed up with the likes of Bissell and Black & Decker in the US. Chiaphua then gradually dissolved those ventures in a bid to take full ownership.

“We still have very good relationships with them,” Hamilton says. “We became a landlord and they became a tenant.” The company manufactures for around 200 brands worldwide, including Colgate. In fact, Hamilton himself was a customer of Chiaphua before being offered a job with them.

I think patience is one of the key attributes that has allowed us to outshine competitors, and also the vision from the management.

“My background was in the appliances industry, but I was working for a private equity firm in New York,” he explains. “When I finished with them, the owner of Chiaphua asked me to join them.” It sparked a huge change in the company.

“We no longer focused just on manufacturing but instead devoted ourselves to becoming an R&D powerhouse in terms of developing a lot of different new technologies,” Hamilton says.

“We’ve enjoyed a very good working relationship with The Hong Kong University of Science and Technology for the past 15 years. Three years ago, we set up a joint laboratory. We really don’t just want to build technology; we want to build people. Since the inauguration of Joint Laboratory, four HKUST graduates have become scientists working for us.”

Given that much of the development work is in different antiviral and antimicrobial technology, Chiaphua was more prepared for the pandemic than most. “The university was spearheading these types of developments back in 2003, after the SARS period,” Hamilton says.

“It developed something called a long-term disinfectant strategy. Obviously, we didn’t want to face another pandemic, but we planned ahead knowing that, one day, if something happened, we would have some arsenal to cope with it.” 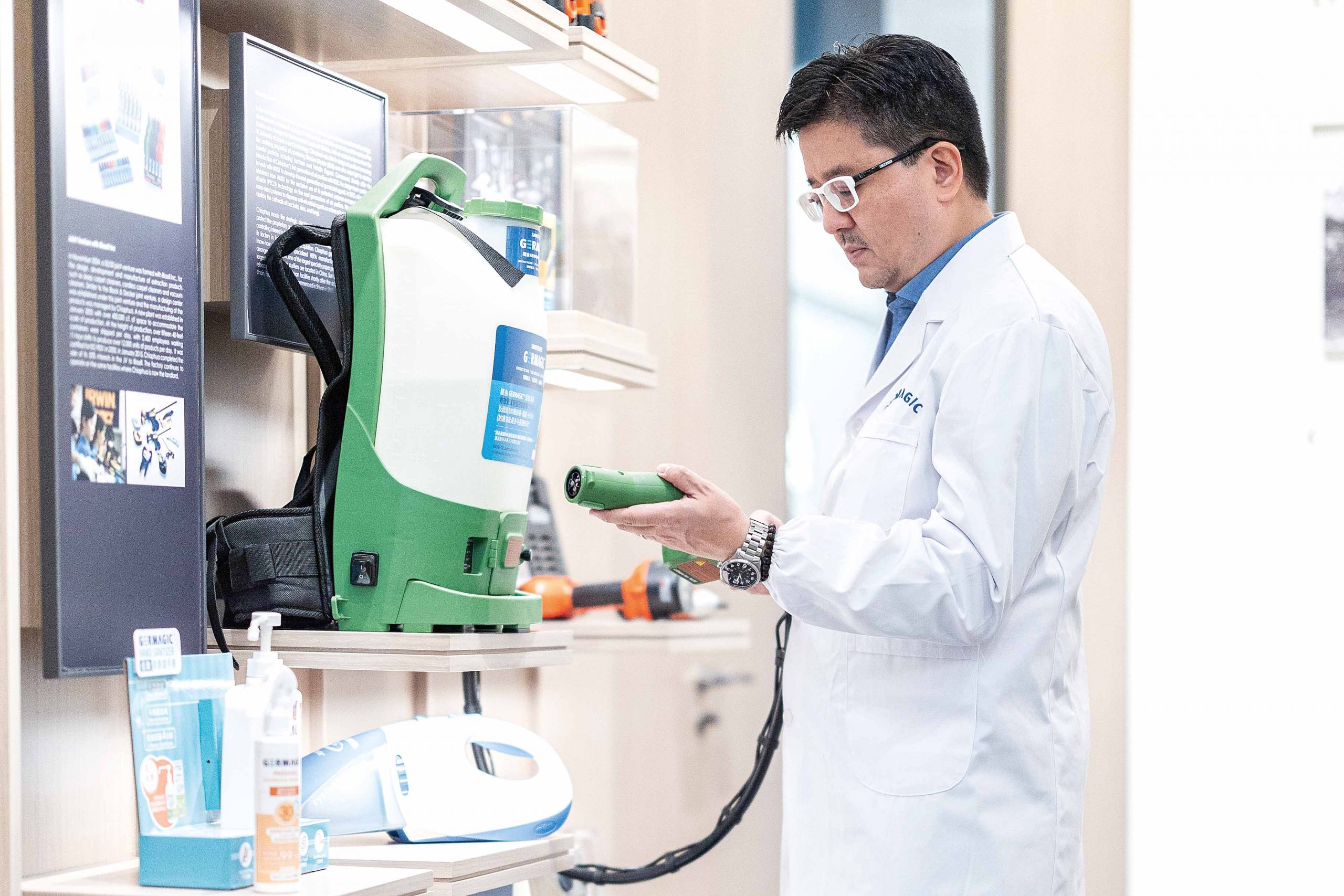 When he joined Chiaphua, Hamilton licensed technology from the university that the company turned into products like a HEPA filter with antiviral capabilities on the filter.

“Then, six years ago, I helped the company to acquire a filter manufacturing plant,” he explains.

“We developed the antiviral coating technology and have worked with a lot of air cleaner manufacturers since then. We also built a joint lab and have developed more and more antiviral technologies, which were stocked first in Hong Kong and now also in mainland China, Taiwan, and 15 other countries.”

Hamilton says that in terms of coping with the pandemic, the company is moving in the right direction. “We are developing something which is of benefit to the community and supports the fight against COVID-19.”

More antiviral products are already in the pipeline for the next few years, with patents to follow. Antiviral coatings on face masks and even on luggage are already being discussed with manufacturers.

“We are focused on technology and developing more products that will suit the daily fight against all kinds of viral and bacterial attacks,” Hamilton says. Despite being a risk-taker, Hamilton is someone who likes to take his team on the journey.

“I really want them to come to me with new ideas,” he explains. “I build teams, I build people – that’s my motto.” Fortunately, Hamilton has had the company’s backing throughout his tenure.

“I think patience is one of the key attributes that has allowed us to outshine competitors, and also the vision from the management,” he reveals.

“They’d been in the manufacturing business for 80 years and then, in 2000, they had to make a decision about moving the company into innovative technology development. It was very tough. I hope before I retire, I can build a legacy and, hopefully, one day this brand will become an antiviral technology icon. “There’s still a long way to go,” Hamilton points out. But don’t be surprised when it happens. 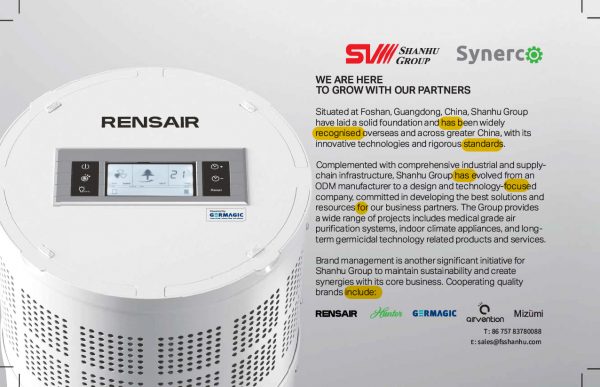 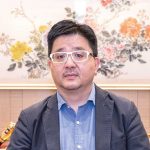