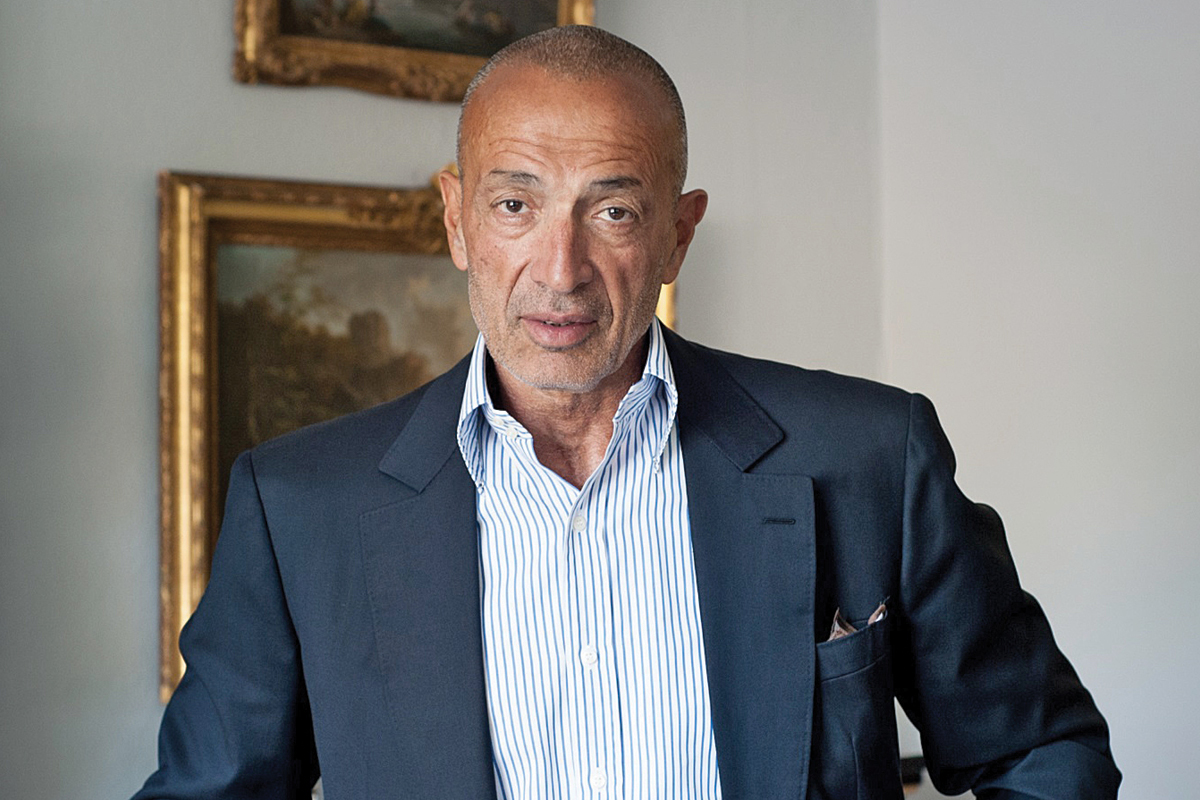 In 2017, the Privinvest Group’s subsidiary Nobiskrug unveiled the incredible Sailing Yacht A, one of the largest private sailing yachts in the world. The yacht – measuring 143 metres in length and with a gross tonnage of roughly 12,600 GT – has eight decks and includes an underwater observation pod in the keel with 30-centimetre-thick glass.

It was designed by French designer Philippe Starck and built specifically for Russian billionaire Andrey Melnichenko. While most of its features are still under wraps, it won the Sail-Assisted Motor Yacht category at the World Superyacht Awards 2018 for its technological and ecological innovations, size and manufacturing quality.

“Two of the 10 largest megayachts existing today have been delivered by us.”

Iskandar, together with his brother Akram, established Privinvest nearly 30 years ago and it has since grown to become one of the leading shipbuilders in Europe and the Middle East, having now delivered 2,000 vessels.

Privinvest specialises in superyachts, as well as naval and commercial vessels; supplying ships and services for NATO countries around the world. It also provides repair and refitting services at its technically advanced shipyards.

Iskandar’s interest in the naval construction industry stems from his seaside upbringing in Lebanon. After receiving a civil engineering degree from the American University of Beirut in Lebanon, he worked as an engineer, before gaining his MBA from the prestigious INSEAD in Fontainebleau, France.

With his studies complete, Iskander decided to start his own business in trading and offsets. From there, he went into shipbuilding, where he has been ever since. 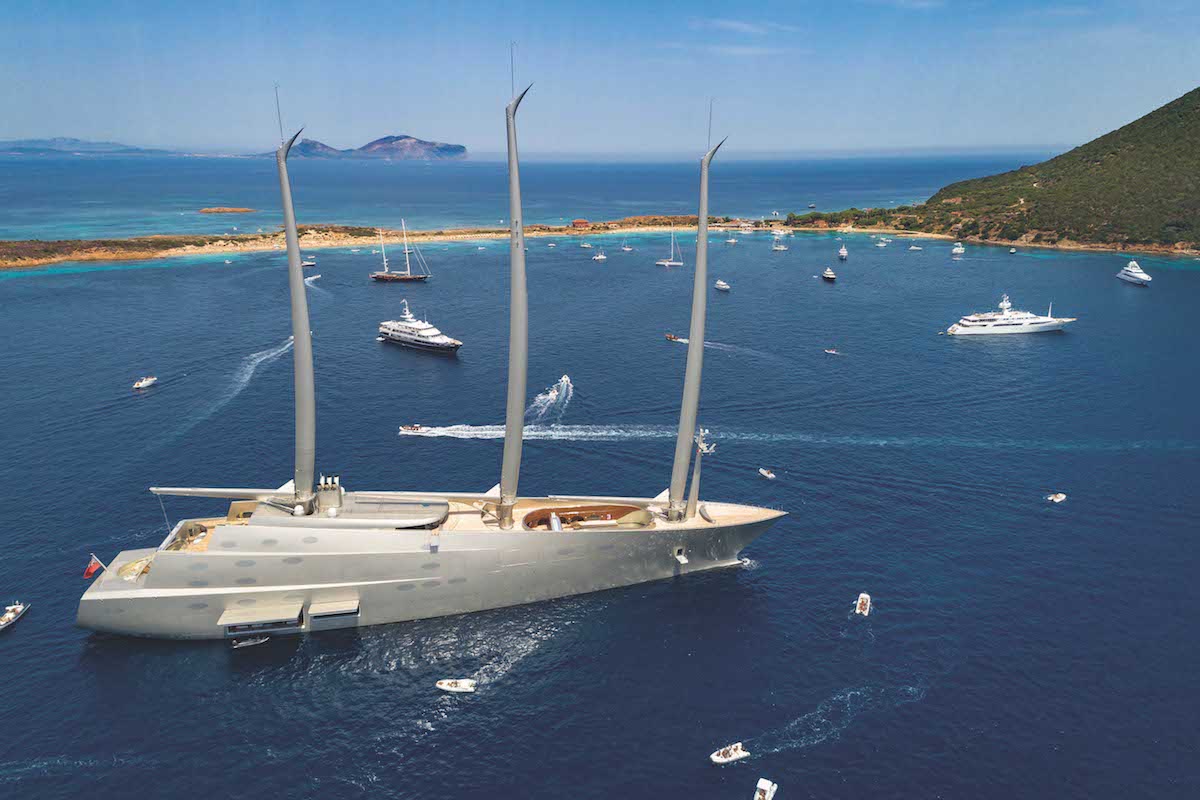 The first shipyard Iskandar acquired was Constructions Mécaniques de Normandie, in France. He was able to turn the struggling business around within two years to create what is now a thriving business. Privinvest – headquartered in Beirut – also has facilities servicing France, Germany, the UK, the Middle East and the Mediterranean.

In Germany, it owns three shipbuilding yards under the German Naval Yards umbrella: Nobiskrug, Kiel and Lindenau. “Those are the biggest yards we have,” Iskandar says. “And they are the largest naval yards in Germany, actually.”

The naval ships in Privinvest’s portfolio include Combattantes, offshore patrol and multipurpose platform vessels, maritime surveillance trimarans and interceptor patrol boats. The company has even boosted Germany’s naval capabilities. “We are the only German contractor that is still in the race for the largest naval contract the German Navy has had since World War II,” Iskandar says.

Iskandar says the shipbuilding industry has changed for the better since he first joined it. “When I made my first investment in France almost 30 years ago, there were a lot more players. Now there is only 10–15% left. Because the industry has become more efficient.”

While there may be fewer industry players, there are also newcomers, Iskandar acknowledges. “The shipbuilding market is still there. It’s a big market with fewer players in Europe and a lot
of new players in South-East Asia.”

When it comes to building ships, Iskandar ensures he invests heavily in research and development. “The most important thing in our products is quality and efficiency,” he says. “That is the focus of all my engineers and managers. And it’s how we have delivered some of the most sophisticated naval vessels and, on the civilian side, some of the most prestigious megayachts in the market today.”

Iskandar adds that to remain competitive, it’s also important to see what new products are being introduced to the market. “Shipbuilding is very innovative and it’s important to be able to be on top of that.

For me and my team, we have to question what we’re doing every day to see if we can find something better or do things better. Otherwise, if you believe that what you are doing is the best and you continue doing it, you’ll wake up one day and see that you’ve missed something.”

On the customer side, Iskandar says there are a number of elements that must be taken into consideration. “First, we check if they have been a previous customer. 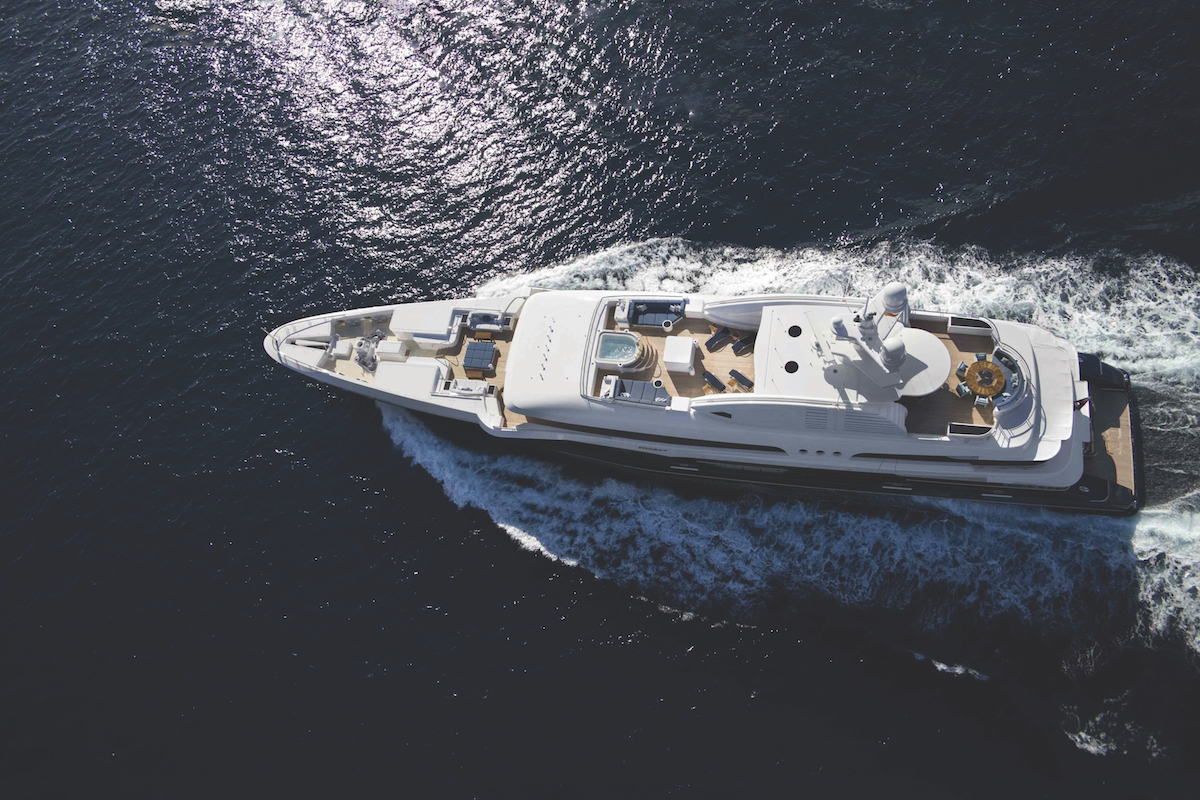 Second, whether the product they need relates to other products we have already delivered. Then we try to accompany our customer – not only for the delivery of their vessels – but to ensure they can manage their assets in the most cost-effective way.”

With all the success Privinvest has had so far, Iskandar envisions a bright future. “The industry is consolidating further and we will be part of it. Privinvest will continue to play the role it’s playing today and will continue to grow the way it has been for the past 30-odd years.”

Based in Rendsburg Germany, the shipyard mainly designs and builds yachts and superyachts.

Located in Cherbourg, France, CMN builds military, civil and oceanographic ships. It has built more than 700 ships since it was established.

This is a combination of United Arab Emirates-based Abu Dhabi Mar and Greece’s Hellenic Shipyards. It develops submarines, surveillance systems and other solutions for exclusive economic zones. 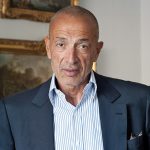