Thinking outside the box: Jayant Dua 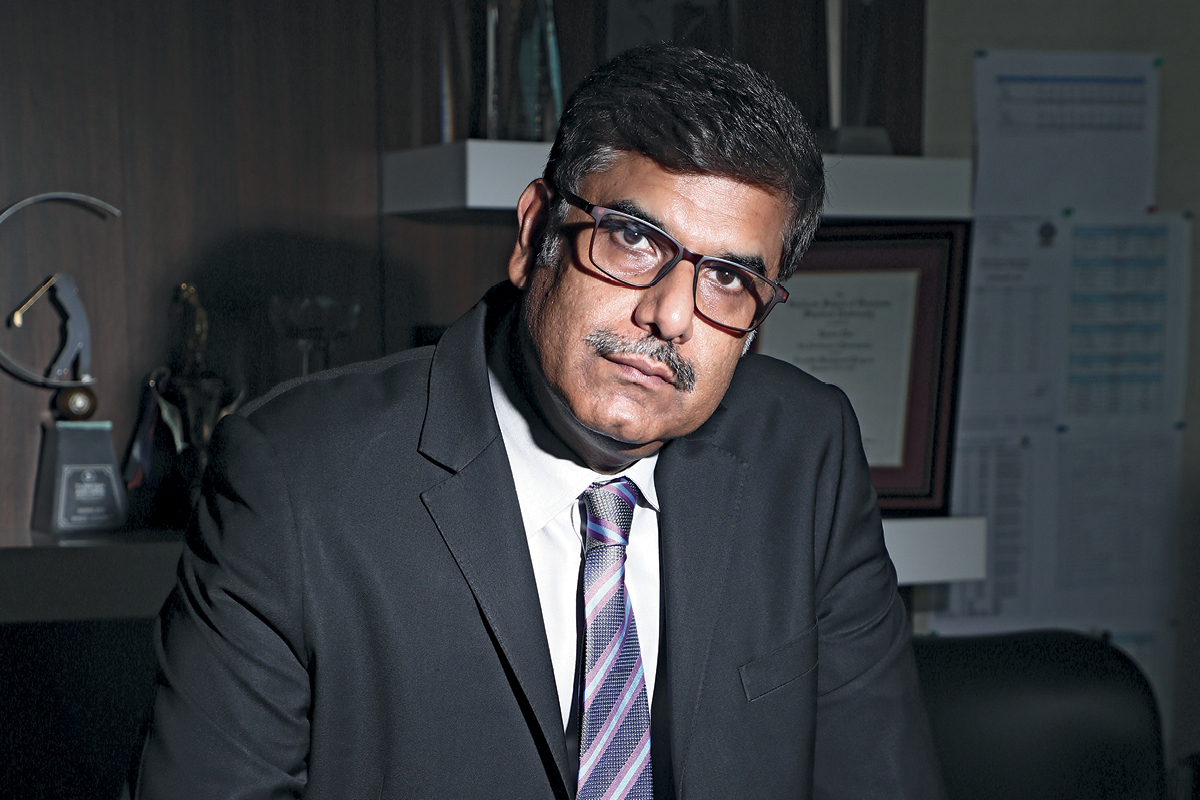 Three years ago, Jayant Dua took up the CEO role of Century Textiles and Industries’ Cement Division. Ever since then, he’s been busy turning around its success. “When I came on board, the company had a solid legacy but had been meandering along for a good few years,” Jayant says.

“It could’ve been down to the way the whole cement industry was struggling through a phenomenal oversupply issue but, also, our organisation wasn’t doing very well. We had issues with our pricing, our operating margins and, essentially, had to look at how to turn things around.”

And, while Jayant admits that the cement industry is still facing an oversupply issue, he came into his role as CEO with clear plans about how to approach that turnaround. “I knew that the key to the continued success of the company had to be our finances, which is where I have continued to put my focus,” he explains.

“The way they have grown over the past three years is the real success story of the entire business. Over this time, our profit before tax has seen a 200% growth, our plant capacities have gone up by 16% and our net sales are also up by about 19%. If you look at it from a sales perspective, or a capacity perspective, the differences are remarkable.” 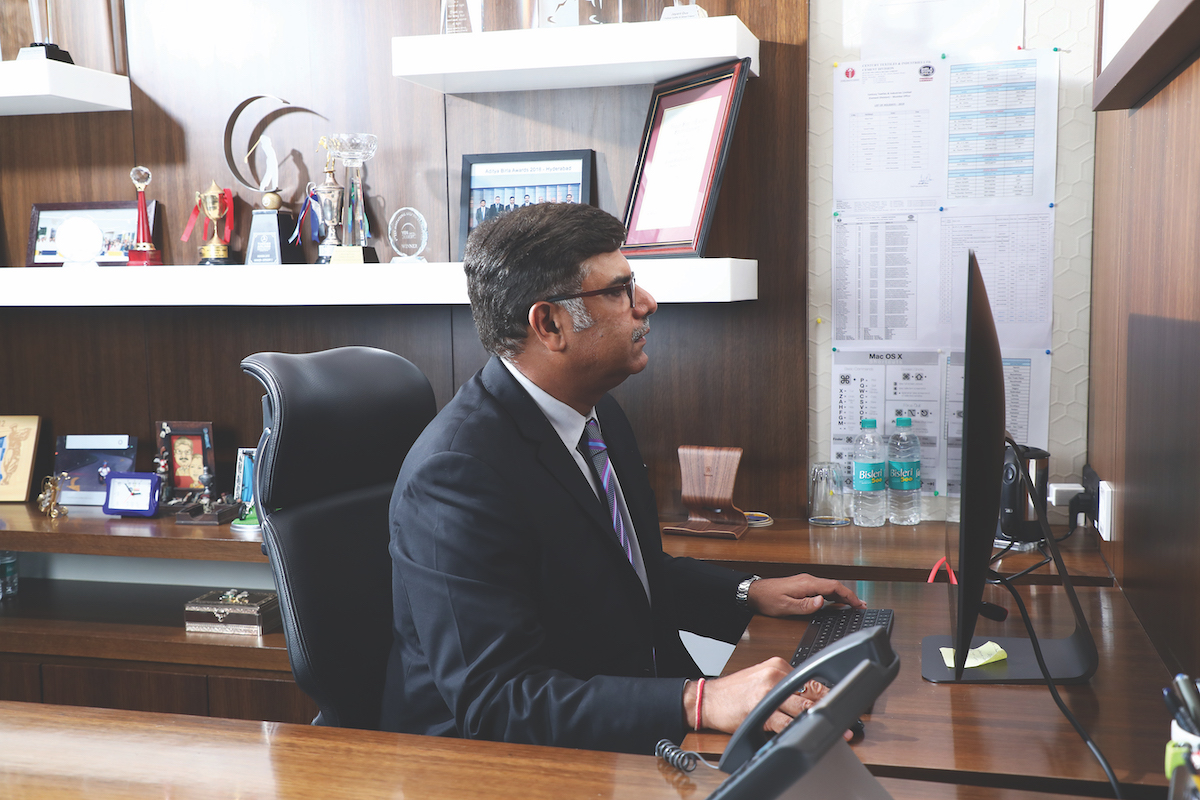 While Jayant talks about the financial turnaround as being the ‘story’, there’s more to the success of his division than simply an increase in profit.

By creating a new structure around performance and employee wellbeing, Jayant has not only transformed the business side of the organisation, but also the lives of the people working for him. “We created business structures, which are different from what you’ll see in the cement industry,” he says.

“We no longer measure the performance of employees on how the market is doing or how the plant is performing. Instead, we look at it holistically and have brought in the element of soft issues like quality of life, work–life balance, and so on. We’ve also brought a sense of fun to how we work together as a team – we call it the CEO Premier League. It runs month on month and is a competition, between peers, based on beating targets every month. If you beat your target, you go through to the next round. We use initiatives like this, as well as daily positive affirmations, thank-you cards and notes when people perform well to keep morale up. And when we beat our numbers, we make sure we have a whole team celebration.” 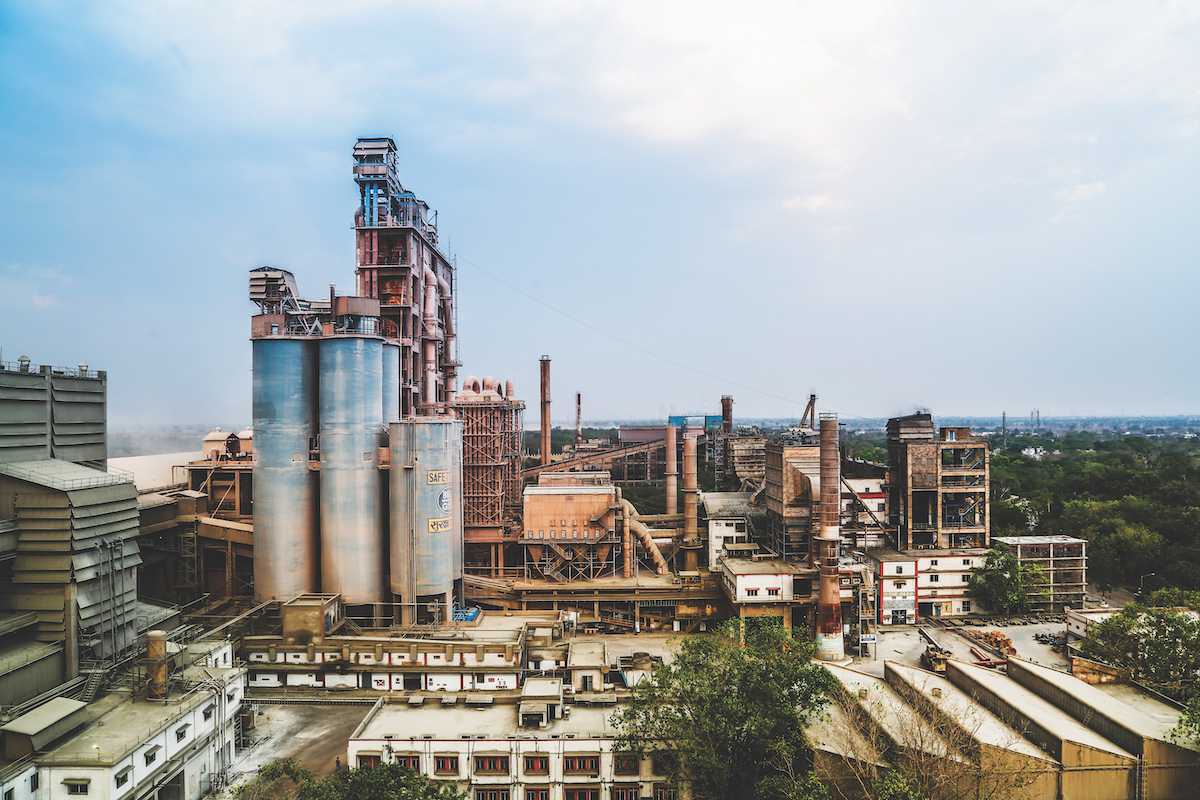 With close to 15 years of leadership experience, Jayant is proud of how he is “doing things a little differently”, and sees moving away from the way a company is traditionally run as an opportunity to bring Century into the future.

“I’ve been looking after businesses since 2006 and have definitely found my own way of doing things,” he says. “Prior to moving to Century, I worked with Aditya Birla Group in different business sectors: cement (grey and white), life insurance, insulator, and so on.

“I would say that back when I started out, I was much more impetuous and impatient in the way I was doing things and would always be looking for immediate results. Now, I approach things a little differently and try to see an alternative perspective when situations arise. All the roles I’ve had throughout my career are playing a part in how I’m approaching things here at Century and it’s interesting to see just how much I’ve learned along the way.”

“I approach things a little differently and try to see an alternative perspective when situations arise.”

Something Jayant acknowledges as being an integral part to the success of his division is the relationship it has built with its suppliers. “Finding a partner you can build a new business model with is something money can’t buy, and something we did at Century,” he notes.

“Three years ago, I found a company that was manufacturing a part we use in our pyro processing, but they were manufacturing it in a ceramic plastic – a material that was a lot cheaper than what we were using at the time. However, they were creating it for the steel industry and so I asked them if it could be made for cement. It could, and our partnership with them has been going for the past three years. I believe that switching over to that product saved us millions and is a big reason we didn’t have to shut down the plant.”

“Finding a partner you can build a new business model with is something money can’t buy.”

When looking ahead, Jayant sees these kinds of relationships as being the future of the business and hopes to continue to find solutions to his industry’s problems.

How does he plan on doing this? He says by continually looking outside of the box and even outside of the cement industry to see how other people are doing things. It’s here where his passion for “doing things a little differently” is really set to come into play. 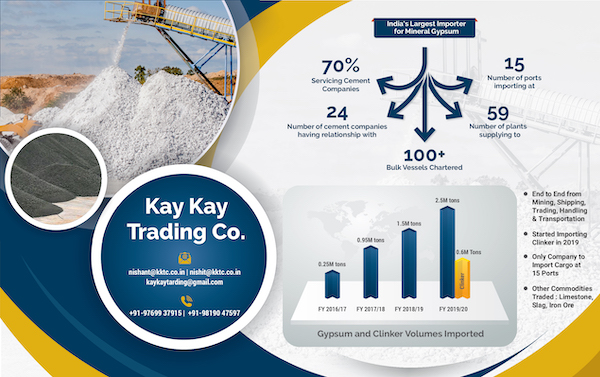