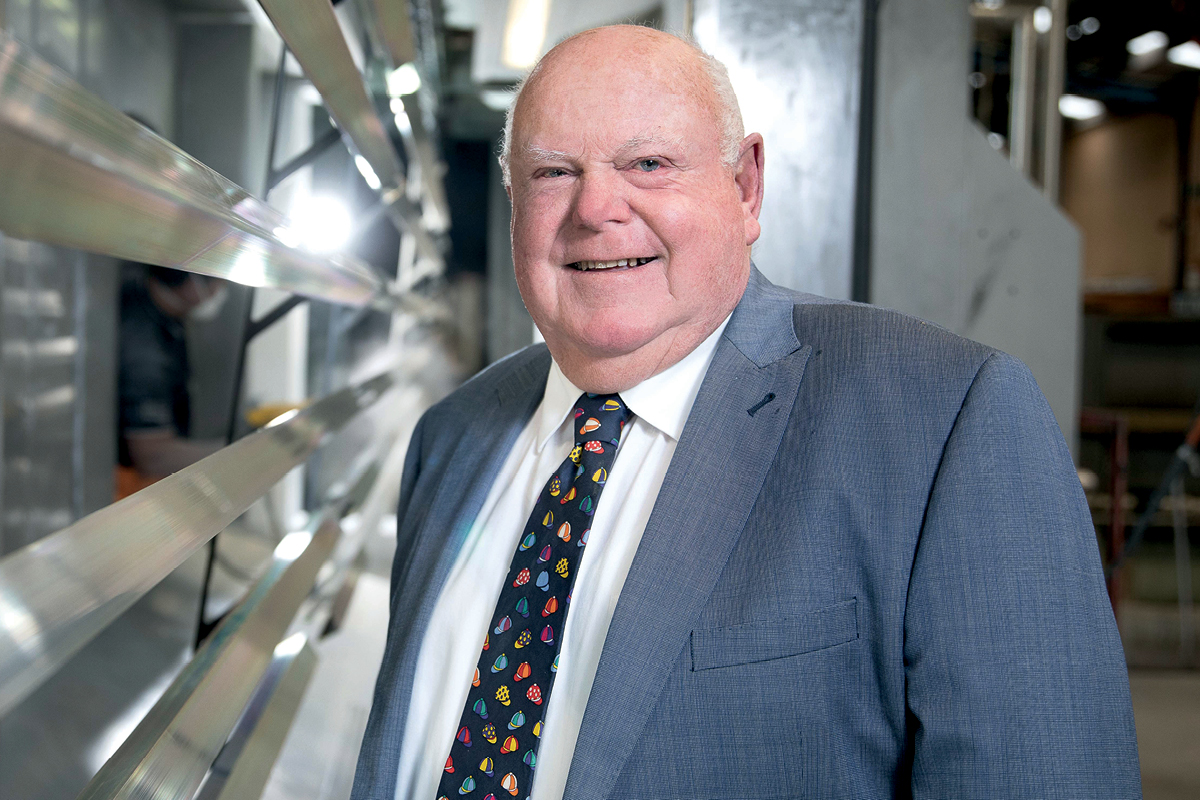 John Maisey wanted to be a farmer. But somewhere between leaving school at the age of 16 and helping his father, Bob Maisey, run the family business, John changed paths. “When you leave school, you find a job, but I didn’t have one,” he says. “So, my father said, ‘You’d better work here until you find a job in farming.’ I guess I’m still looking for a job in farming.”

Maisey Group has become a household name in Hamilton, a city on New Zealand’s North Island, where the company was established in 1946. Throughout its 70-plus years of operation, Maisey has continued to innovate, change and push the boundaries.

When John started helping his father the company was all about car bumpers. But over time that business slowly wound up. “There’s no plating to do out in the big wide world these days,” he comments.

Thus, Maisey Group has ventured into new sectors. “Most have been successful while some have been a disaster. But you learn; you’ve got to keep looking for new things to do,” John says.

“Most have been successful while some have been a disaster. But you learn; you’ve got to keep looking for new things to do.”

Maisey Group then entered the animal health equipment market and started to manufacture drench guns and vaccinators. “We were one of the largest manufacturers of animal health equipment in the world,” John says. “The business grew steadily. We started out with just two injection moulding machines, and now we have 14 at one plant and 24 at another.”

Moving into this sector was arguably the company’s most significant achievement, and John is proud to say that Maisey Group was the first in the world to manufacture plastic drench guns. “That got us into plastics, where we are now heavily involved. However, they’re not single-use plastics; they’re multi-use plastics.”

Another achievement has been the active interest of the American market. John has built two companies that have been acquired by American businesses; one is in the animal health industry, and the other is a cable support systems company. 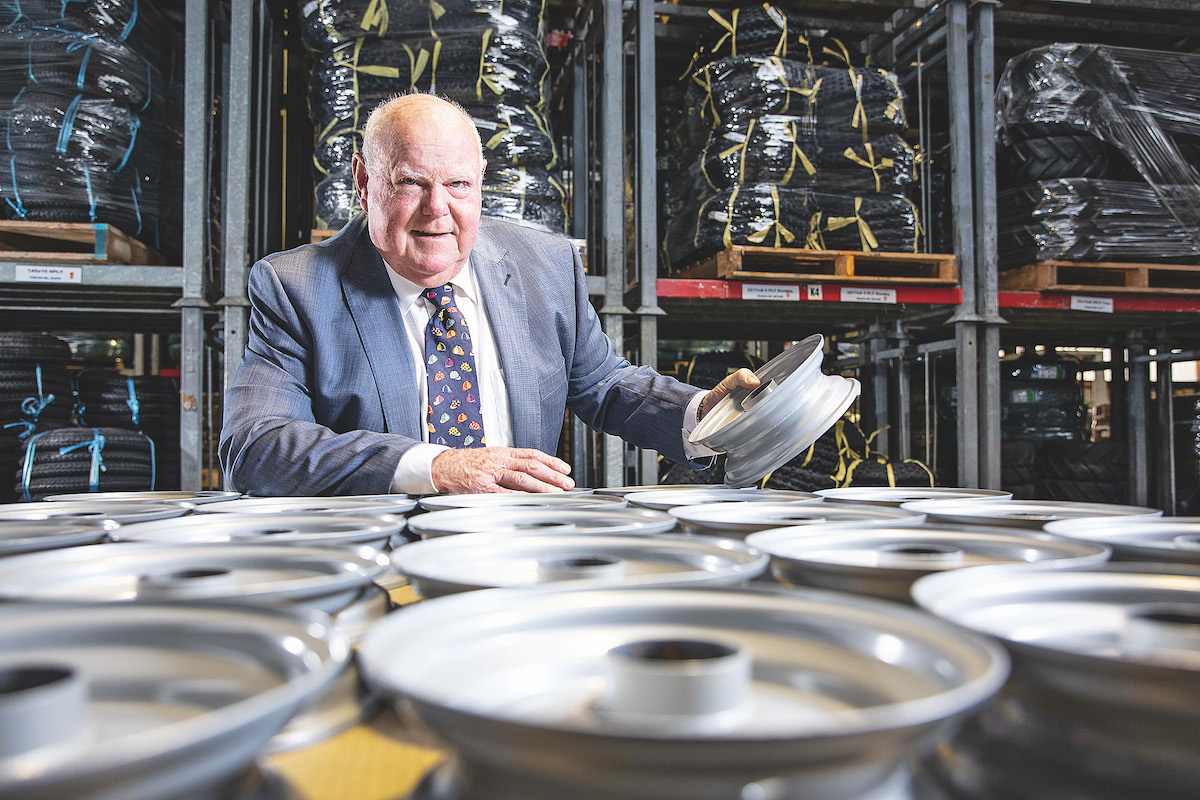 Further, Maisey Group owns three farms in New Zealand’s South Island, equating to about 6,000 acres of sheep and beef farming. “I guess I am doing what I set out to do after all,” he chuckles.

John is positive about growing the business further, and he rejects the “doom and gloom” that seems to prevail in New Zealand’s manufacturing circles. He says that, although the industry is not currently booming, manufacturers are carrying on. “It’s not as bad as many people are making out,” he says. “We have got into a few things that haven’t been successful, but that’s learning.”

The challenges in New Zealand at the moment are health and safety, says John. “They seem to get tougher every day of the week.”

Another obstacle is the short supply of trained technicians. “To retain skilled employees, we have to ensure they are well supported in their jobs,” he says.

“Everyone has to enjoy what they’re doing and have faith in the product they’re manufacturing. I try to run a positive workplace. I’m often out on the factory floor talking to our people.”

“I try to run a positive workplace. I’m often out on the factory floor talking to our people.”

In the next five to 10 years, John is aiming to dive deeper into plastics and specialise in a particular area, rather than try to be everything for everybody.

He leads the company in true Kiwi fashion; no fuss and low key – no big lights, no ‘Maisey Group’ signs everywhere. It’s just a family business carrying on the family legacy.

“We would rather just get on and do it our way. We have several different divisions and two daughters are part of it, a nephew is too, and a son-in-law is in charge of two factories. The business is very family oriented,” he says. 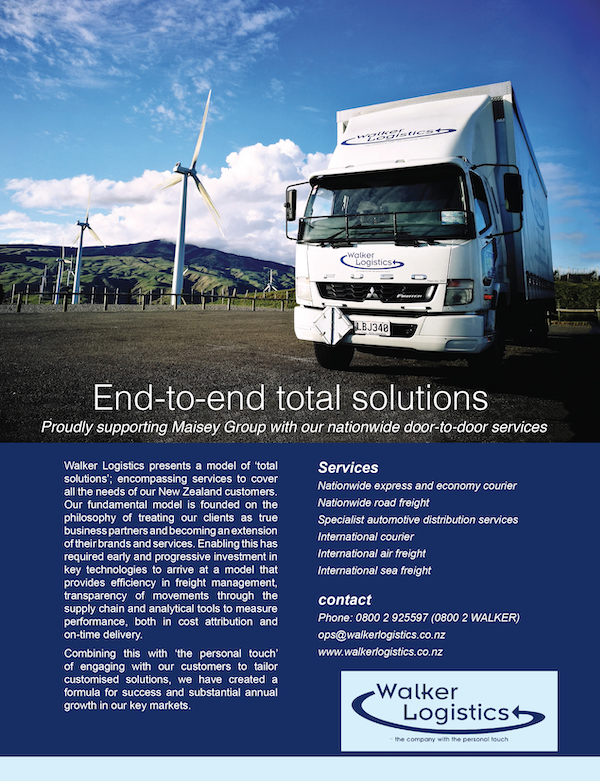