The Heat is Off: Kanwaljeet Jawa 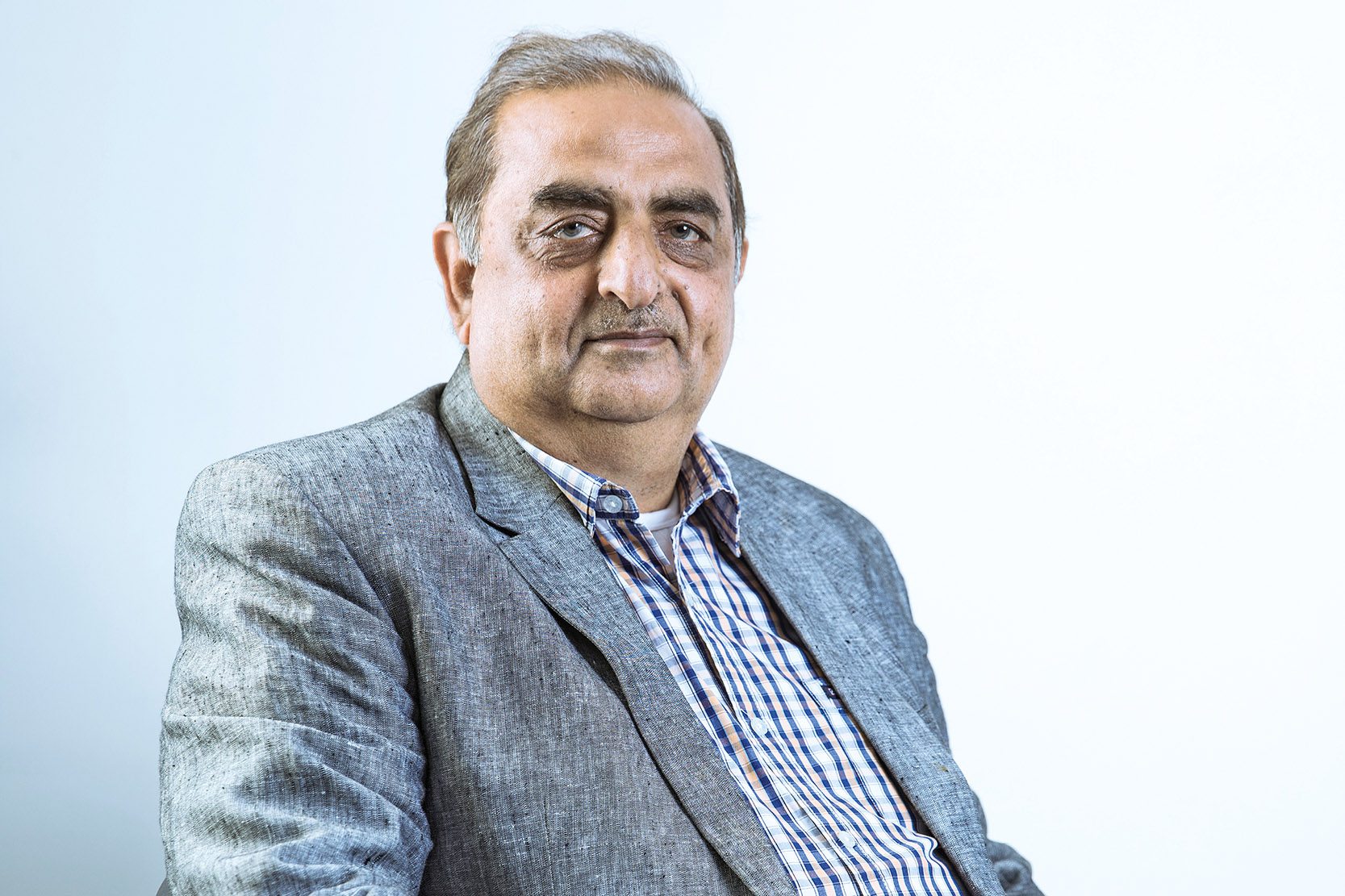 On paper it’s a sales rep’s dream but in reality, selling air conditioners in India is a trickier undertaking than it seems. For years, India’s air-conditioner market was inscrutable to the big players; by the mid 1980s, high excise and custom duties had turned a tough situation into a nigh impossible one and led to domination by the small-scale industry.

This quick-fix situation was driven by low-cost compressors that were inexpensive to produce but saddled with poor efficiency, leading to the image of Indian cities pockmarked with boxy aircon units hanging precariously from window sills.

Combined with high temperatures that continue to rise year on year, the stagnation of tech was driving the Indian market to boiling point. It wasn’t until the early 90s that a cool change swept in. With duties and regulations eased, industry leaders such as Shriram and Carrier were at last able to make inroads in the Indian market, paving the way for the arrival of Daikin in 2004.

“It was a kind of fact-finding mission to start with,” says Kanwaljeet Jawa, Managing Director and CEO of Daikin India. “We were trying to understand the Indian market.” By 2007, the Daikin team had had a revelation that would change the course of their success in the country.

“We decided that to become number one in India, we had to have local manufacturing.” A 40-year veteran of the air-conditioning industry, Kanwaljeet understands better than most the ins and outs of the market. The Indian aircon industry is more nuanced than in other nations, given its unique environmental challenges and placement within a country on the grow.

As India moves from the service industry to the manufacturing industry, a golden era is about to begin.

“India is a huge business opportunity where the whole is greater than the sum of its parts,” he says. “Daikin has always taken the lead in every field we’ve stepped onto. We create value when we focus on high-growth vectors, and all our efforts are focused around customer wants.
We customise our products to suit Indian needs and conditions, and we offer them at the right and competitive price.” When Kanwaljeet joined Daikin in 2010, the company was already top-tier in Europe and its native Japan. “They were also trying to become number one in Asia,” he says.

“I knew that Daikin had a strong heritage and courageous leadership, and when I saw their strategies, I was very impressed. But in India, they were unknowns.”

The determination that a local manufacturing presence would be a breakthrough in the country led to the establishment of the company’s first factory in India, a global manufacturing powerhouse. “Our factory at Neemrana was a societal upgrade,” he says.

“It gave people an employment opportunity and at the same time made them entrepreneurs.” By tapping into India’s powerful manufacturing ability and combining it with the ingenuity of Daikin’s Japanese designs, the company broke through.

“Through effective marketing and partnerships such as with the Indian Premier League, we made ourselves noticed on every street corner from Kashmir to Kanyakumari, to 1.3 billion people.

“Today, we’re number one in heating, ventilation and air conditioning. And we did it on the back of India-made products across a network of more than 8,500 dealers. We have two factories. We have two R&D centres. We have 1,800-plus direct employees. We are the thought leader, and now, we’re working to enhance skills at all levels.”

Kanwaljeet describes Daikin’s journey in India as going from engineering to marketing and, now, to solutions. “When I joined, it was regarded as a strong engineering company,” he says.

“Through our effective localisation campaign, we became a marketing company. We made a big noise of our presence, our heritage and parentage, our global leadership and making our products available and approachable.” The strategy made Daikin India a giant that produces high-quality products, enjoys high market share and possesses market leadership.

“We’ve created a manufacturing history for ourselves in India over the past few years, but I think the next 10 years will be even more exciting. As India moves from the service industry to the manufacturing industry, a golden era is about to begin.”